Hollywood stars are always in the public eye. They have to deal with constant pressure, and looking fresh and young despite their real age is part of their job. Although it takes a lot of hard work and dedication, there are celebrities who age like a fine wine. The older they get, the better they look. We at votreART made our list of famous people who look like they’re barely 20. 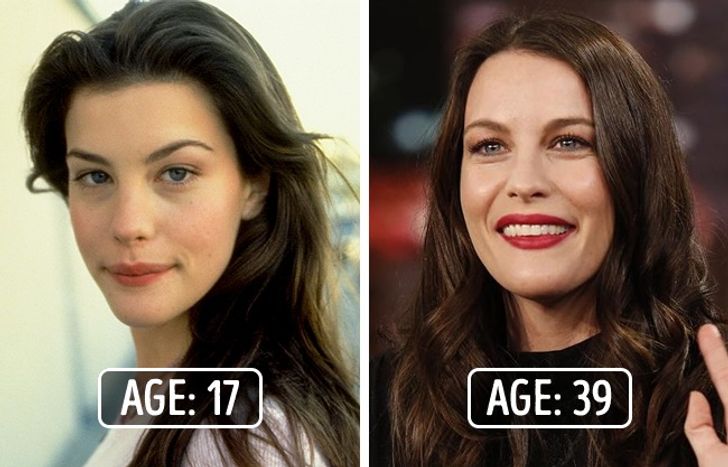 It seems like it was just yesterday, but it’s been 23 years since Steven Tyler’s daughter starred in Aerosmith’s music video Crazy. Liv already has 3 children, and this year she turns 40. But doesn’t she look great?

Believe it or not, but the main character of Underworld turns 44 this year. It seems that just a couple of years ago Kate Beckinsale starred in Serendipity with John Cusack, and yet it’s been 16 years. 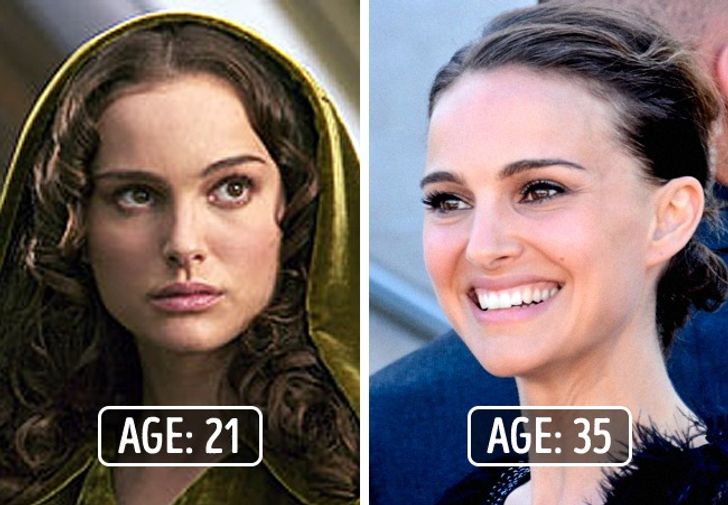 Natalie Portman was only 13 years old when we first met her. She brilliantly portrayed Matilda – the adorable little girl from Léon: The Professional with Jean Renó. Today Natalie is 35 years old, she has a son, and she is currently expecting her second baby. 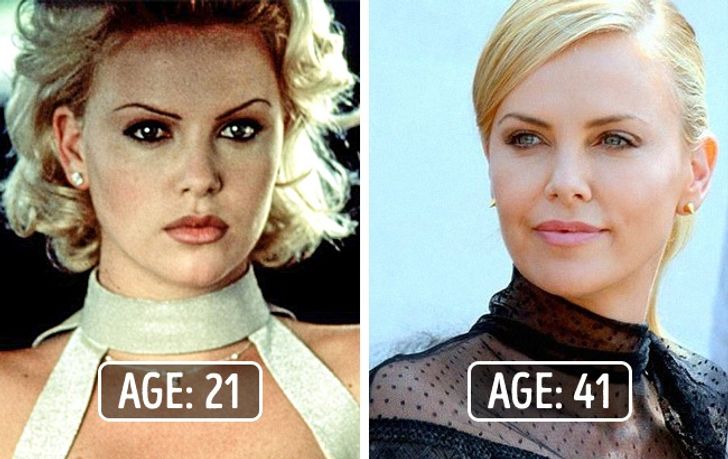 One of the most beautiful women of Hollywood is turning 42 this year. By the way, did you know that she was born in South Africa? 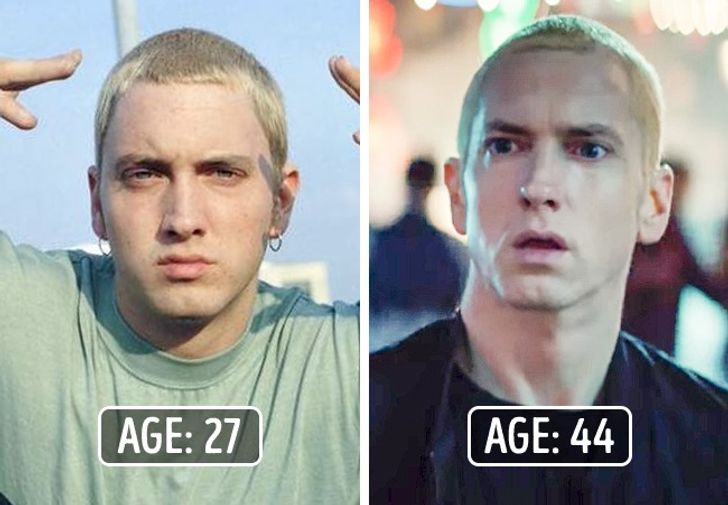 Someone has got to steal the anti-aging potion from this guy! Look at him: the 44-year-old rapper looks exactly like he did 18 years ago when he released his album The Slim Shady LP and became internationally famous. 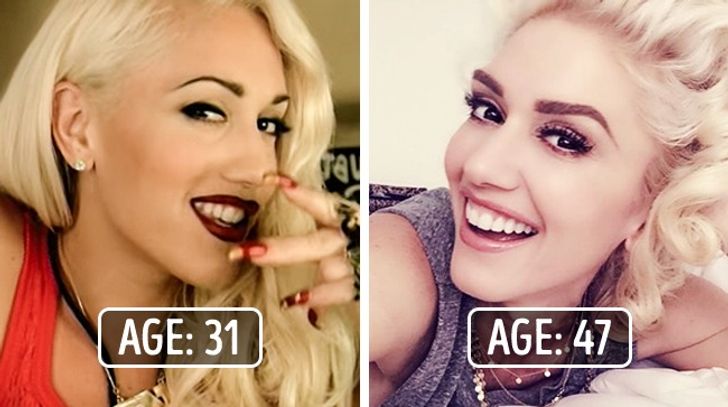 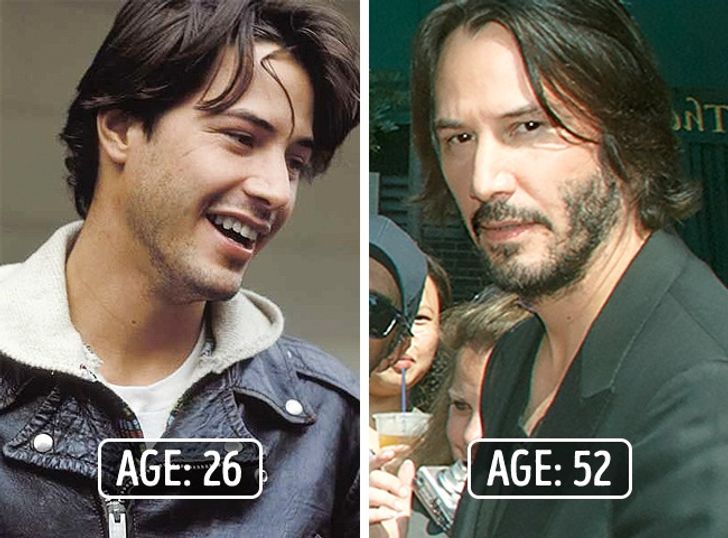 Keanu Reeves, an American-Canadian actor, was born in Lebanon 52 years ago. Can you believe it’s been almost two decades since he played Neo in The Matrix? Well, for us he looks just as great as back then. 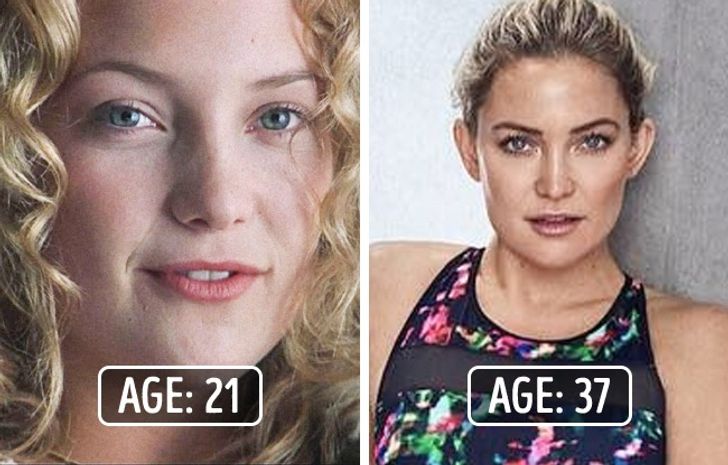 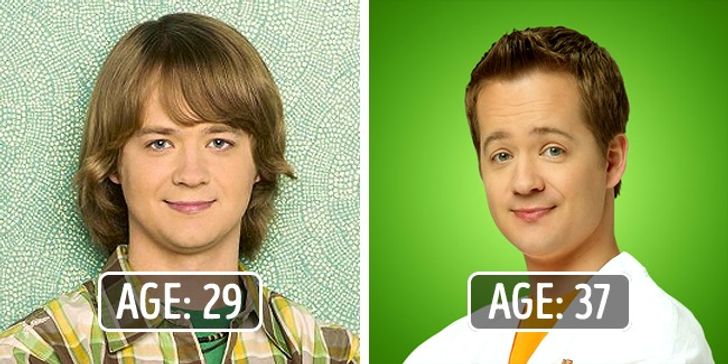 “Where do I know this guy from?” is probably what you’re thinking right now. Of course! Jason played Hannah Montana’s older teenage brother in the Disney TV series until 2011. But in reality, the actor from California will turn 40 this year. 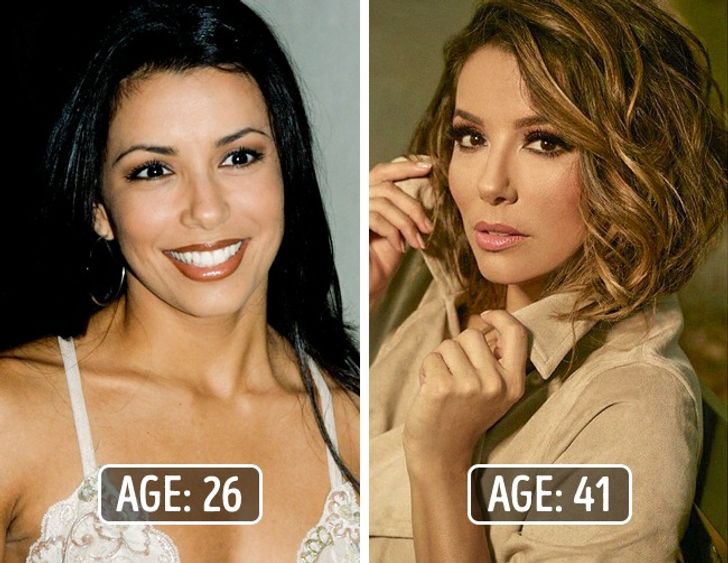 Eva is not only a talented actress but also a strong hard-working woman who supported her family since high school. Even while auditioning she still worked as a headhunter. Although it may be hard to believe, Eva is 41 years old. 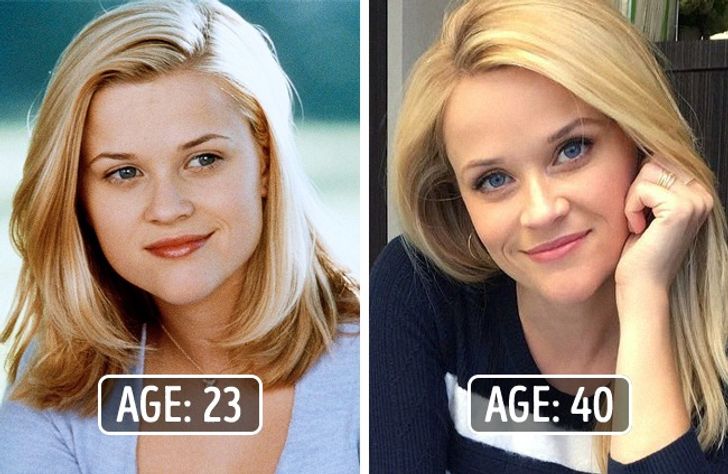 Reese Witherspoon starred in Legally Blonde when she was 25. Today is 41, but doesn’t she look better than ever? 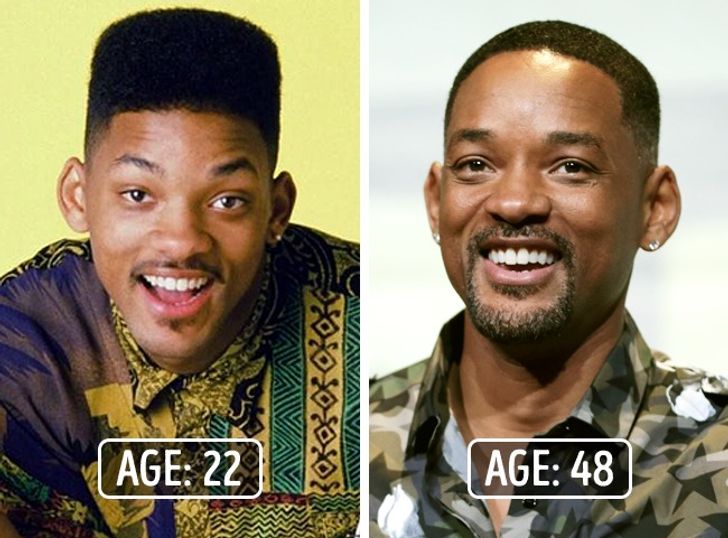 Even today Will Smith could totally pass for that young man from the popular TV series The Fresh Prince of Bel-Air. It’s been 27 years, but he still looks amazing. He is 48 now, by the way. 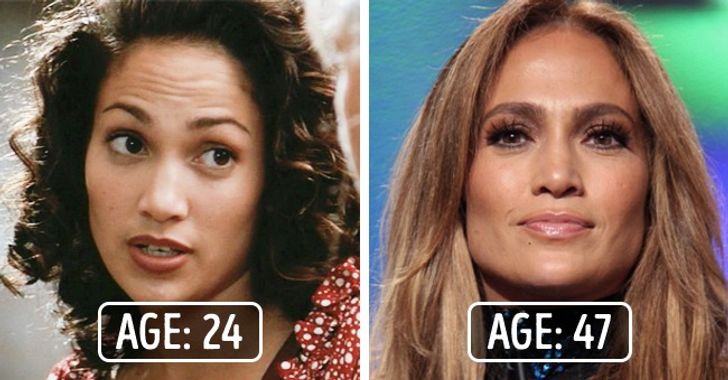 How long have we known JLo? Well, apparently, for quite a long time: this beautiful woman is 47 years old now, she is the mother of twins, she still rocks on stage, and she looks absolutely gorgeous. 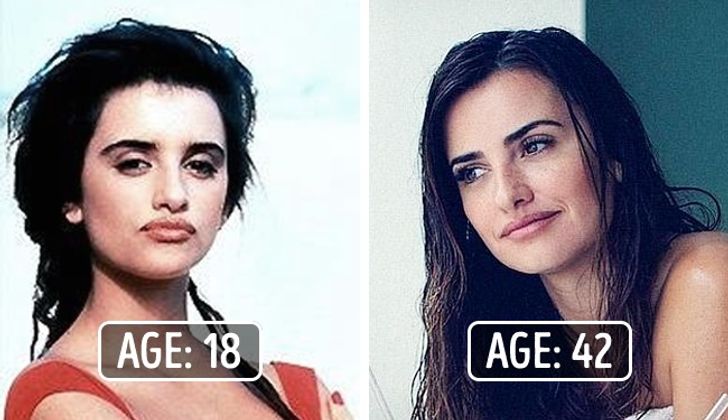 This actress from Madrid will turn 43 in April, but she still shines with sweetness and sensuality like a 20-year-old.