Probably you all have hear of that expression that kinda makes you cringe “It’s funny how day by day nothing changes. But when you look back, everything is different.” And man, that’s true. It is always difficult to notice the change if you can’t compare it to the past. And when you do, that changes everything. it even changes your perspective on things.

There are a lot of examples of before and after out there that really blow our mind. They way humans can transform theirselves for better or worse, animals, things around us. Once we become more observant and realize this change, something inside us changes as well.

Below is a list of comparison images. Scroll down to check it out and make sure to upvote the one you appreciate the most. 2.This is how much food you can get for the cost of a pack of cigarettes in Australia In 2019, the Australian government once again hiked tobacco excise, taking the average packet to a world record of $35. It expected to reach $40 sometime in 2020, and one health official reportedly said the habit will cost an average smoker about $10,000 a year.
Are these measures effective? Well, according to the Australian Bureau of Statistics, the number of adults in Australia who smoke daily plunged from 23.8 percent in 1995 to 13.8 percent in 2017-18.

3. After 9 years of work, i finally got my braces off! I couldn’t stop smiling Photographer Shows How Even Ordinary Things Can Completely Transform A Photo

4. First day of chemo vs. Last 5. William Utermohlen was diagnosed with Alzheimer’s disease. He drew self-portraits until he could barely recognize his own face U.K.-based American artist William Utermohlen was diagnosed with Alzheimer’s disease in 1995. This is a difficult diagnosis and illness for anyone, but before his death in 2007, Utermohlen created a heart-wrenching final series of self-portraits over the stages of Alzheimer’s, which lasted roughly 5 years. Documenting the gradual decay of his mind, he created incredibly stark drawings, which were even displayed to medical students as learning material.

6. Wooden chair, before and after 7. The world’s largest ocean sunfish compared to how small they are at birth 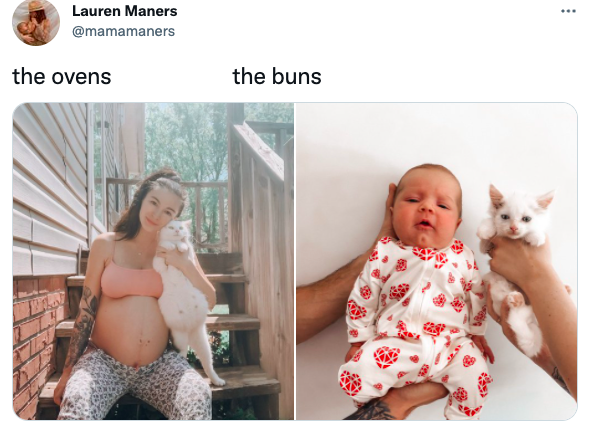 9. Without and with a flash photo comparison of an anti-paparazzi scarf 11. The size of a tiger paw compared to a man’s hand 13.This is what really got to me. 5 lbs of fat compared to 5 lbs of muscle 15. Two samples of meteorites that came from the moon and mars. The black one is martian and the grey one is lunar 16. I bought my first bike one year ago today 17. Vials of heroin, fentanyl, and carfentanil side by side, each containing a lethal dose of the drug 18. I just want a bigger pocket please, is that too much to ask for? Sincerely, women everywhere 19.Mom compares what food she can buy for £30 vs. What the “£30-worth” government food package looks like 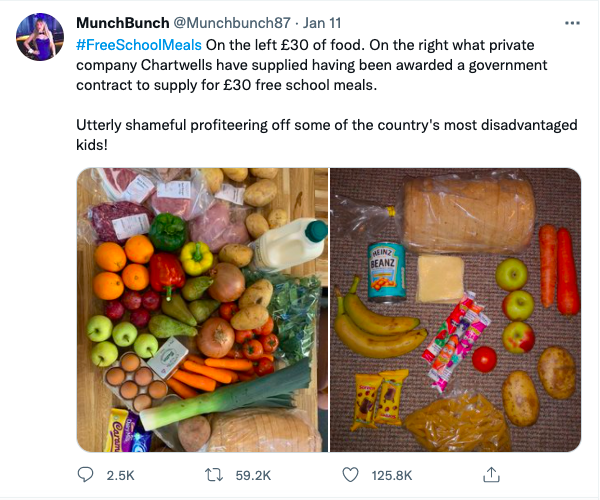 20. 1st picture was the peak of my depression. 2nd is a recent one after almost an year of medication and self care 21. Before And After Of A Man Who Walked Across China For A Year 22. The Difference In Me And My Twin’s Skin Color. He Goes Outside, I Don’t 10+ Most Beautiful People on the Planet

Entertaining Feminist Memes That Portray The Hardship Of Being A Woman