Ovulation is a topic that fertility physicians frequently discuss with their female patients since it’s crucial to their desire to become pregnant and have a child. Surprisingly, a woman’s ability to forecast her ovulation is crucial for her general health as well as her ability to conceive, regardless of whether her egg is fertilized or not. There are other ways to determine a woman’s readiness to conceive, and, unexpectedly, her own body and mind provide her the most vivid indicators. There are various specialized gadgets and kits for determining conception.

“The only time in the cycle when estradiol levels are high and progesterone levels are simultaneously low is the late follicular phase, near ovulation when fertility is highest,” says the study’s lead author, David Puts, an assistant professor of anthropology at Pennsylvania State University.

2. Your sense of smell may be at its peak. 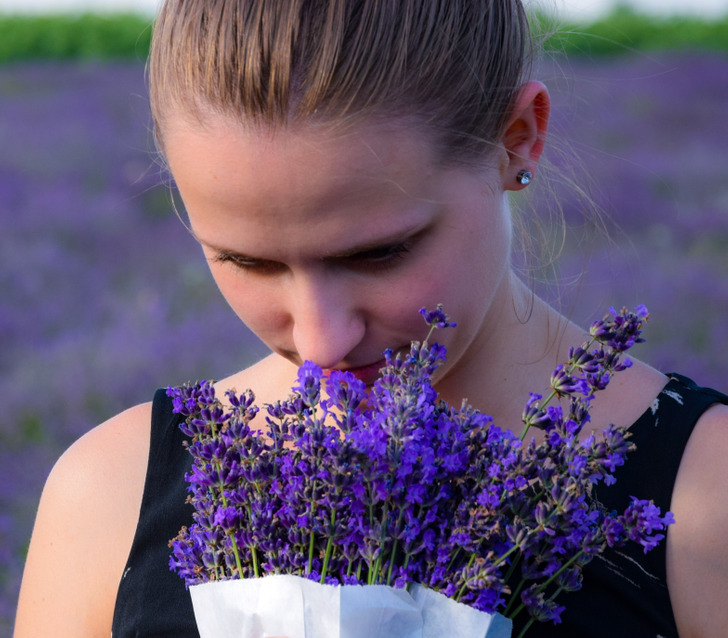 A woman’s appetite and mood are clearly connected with her menstrual cycle. But there are other, more subtle changes in her thinking and behavior.

One of these is a change in her sense of smell. It sharpens as a woman’s fertility peaks in the latter half of her cycle. This is why women may notice that on some days they enjoy a rich and complex scent, while on other days, even a subtle whiff of an aroma may be too much. Or they may be drawn to certain smells, but then different odors start attracting them at other times.

3. Your voice may change as you approach the fertility peak. 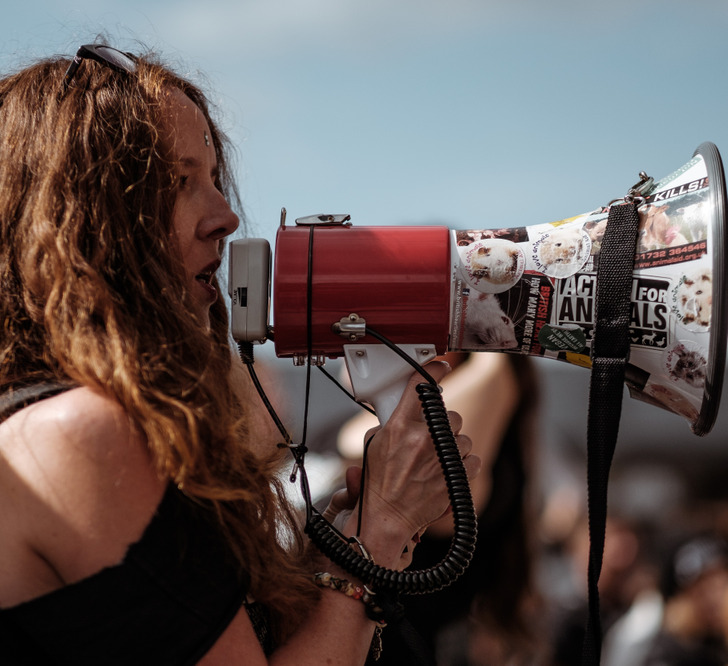 A study has shown that women speak in a higher-pitched, more feminine voice when ovulating. A higher voice pitch in women shows that they have feminizing hormones, and it’s also associated with being younger. Both qualities are linked to high fertility, so men are naturally attracted to these cues.

4. You start buying more products when you ovulate. 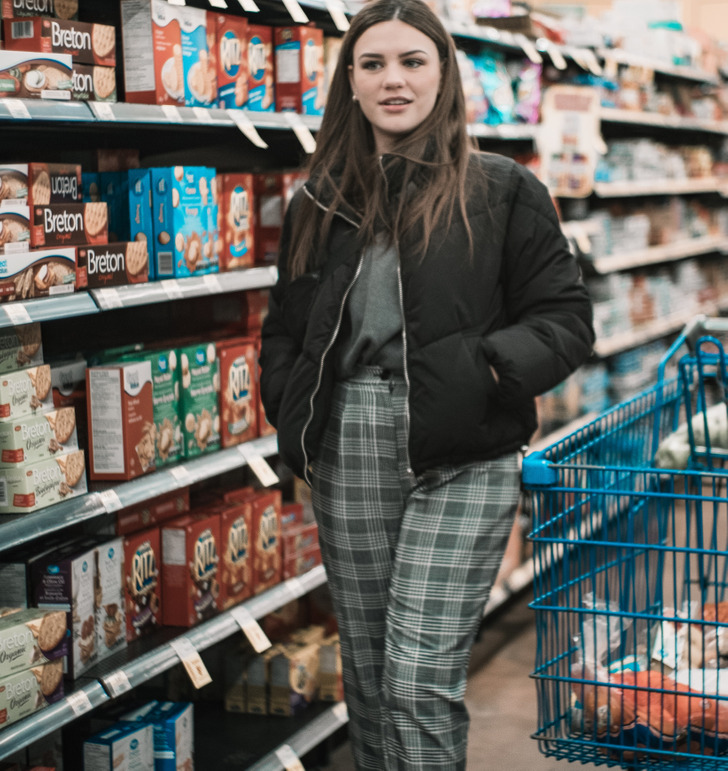 When we think about why women are more prone to binge-buying than men, scientists have a simple answer: it’s all the influence of ovarian hormones. Scientists have proven that women are more rational and controlled after ovulation but have a rise in impulsive behavior, anxiety, and irritability during the pre-menstrual phase. Studies show that women tend to overspend, have a lack of control, and experience buyer’s remorse at the height of fertility.

5. You reach for red and pink clothes during ovulation. 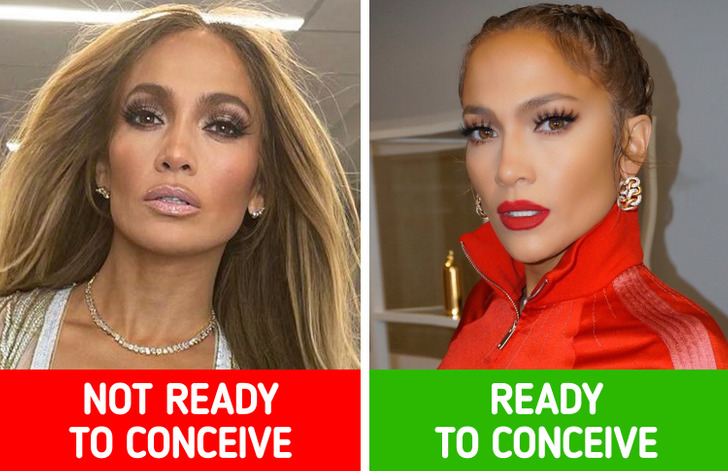 Women dress to impress when they are at their most fertile point, researchers claim. But, surprisingly, it’s not at all about fashion or wearing more accessories, and not even about revealing more cleavage.

Scientists claim that women tend to choose red or pink clothes when they are ovulating. They explain it by the fact that men are attracted to women wearing red, as this color is associated with a woman blushing when she’s attracted to a man. So this may be an instinctive wish to be more attractive to those of the opposite gender.

Which of these “symptoms” have you personally experienced on these special days? What else can you add to this list?