Many years ago, our ancestors thought that human beings and the Earth were the center of the universe. And even to this day, there are some that still maintain that belief. Given a little power, a little authority, and a little money, our egos get the best of us and we tend to believe that we are on top, the alpha, the one. But in the grand scheme of things, we are literally an incredibly small speck. Our planet and our solar system is tiny, and humans are even smaller. The famous saying that “there are more galaxies in the entire Universe than there are grains of sand on the Earth” may be an understatement. We are infinitely small and only a mere speck in the Universe. But does that mean our existence is meaningless?

Even though we don’t play a significant role in the whole of the Universe, there is still something for us. Why are we on this planet? What is our purpose? What can we learn from the short time that we are on this blue and green floating ball? This is just one of the scary and awe-inspiring thoughts about the Universe, space and the human race.

Read on to find out 8 scary yet beautiful things about space and us.

1. Infinitely small is not an idea that one can easily grasp. Our planet is massive in comparison to us. It stores some 7 billion humans and that’s not including all the other mammals, reptiles, insects and other living things we haven’t yet discovered. But Earth isn’t even the biggest planet in our solar system. Planets such as Neptune, Saturn and Jupiter literally dwarf us. 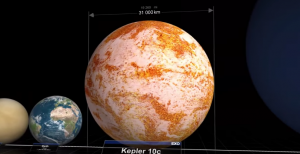 Then we look at the sun in our solar system. It’s about 10 times bigger than Jupiter. Within the Milky Way galaxy there are stars like the sun that are very large. If one of those stars were placed in our solar system it would reach Jupiter. These stars are so big that astronomers can’t even estimate their mass! 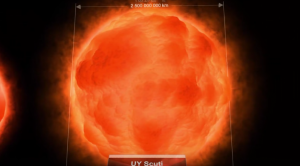 But I digress. Within our solar system there are literally trillions of stars (each just like the sun) with at least one planet orbiting around it. And within the Milky Way galaxy, scientists have found 500 other solar systems, and they estimate there are tens of billions more solar systems in our galaxy.

2. Although space is a vacuum, it does emanate some sound. NASA has used plasma ray antennae to detect sound and essentially music that is played in space. These planets give off some music that is not only spectacular but quite spooky. 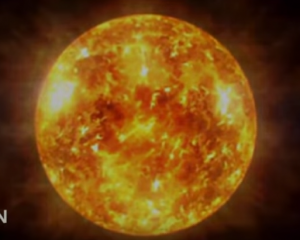 The electronic vibrations of planets, moons and rings help create this cosmic music. The electromagnetic fields of planets and moons help add sounds to the tune. 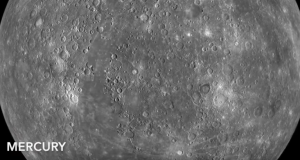 In layman’s terms, these planets give off radiation, and when space shuttles fly past these planets, they receive the emissions. These are sent out by the planets, and then the shuttles send it back to NASA. They then unpack this data to reveal the chilling music. 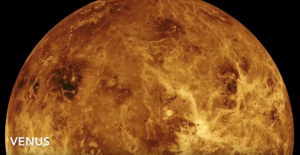 If you want to take a listen to this planetary music that is both chilling and calming, you can simply google “sounds of the solar system.” Enjoy! 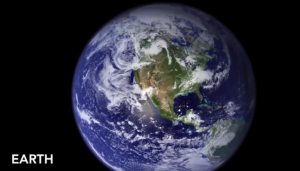 3. The multiverse. As described before, there are literally infinite amounts of galaxies and solar systems in space. To believe that we are the only planet that is teeming with life is a little egotistical. 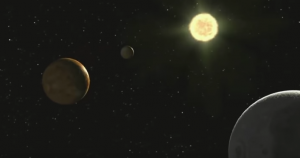 The multiverse theory claims that there are an infinite amount of universes and we just happen to live on the one that works for us. Or this is the universe that spawned humans. 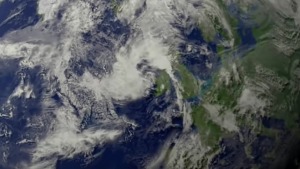 Another theory claims that the multiverse is just an expression of ALL reality. We live on a world where this happens. But there is another world where you didn’t read this article. Or you didn’t wear a blue shirt. Or you were born a different gender. There is a different universe for every outcome that didn’t happen, for every choice you didn’t make. You just happen to live on the universe with all the decisions that you did make. 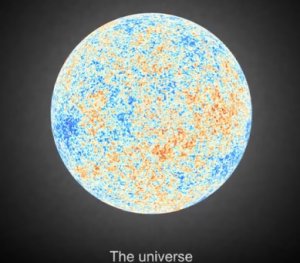 With so many unknowns that are literally out there, it’s nearly impossible to decipher truth from theory. But knowing that there’s an infinite amount of possibilities out there is soothing. Or is it just plain scary? 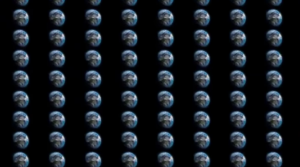 4. Space is empty. Right? Well, not completely. There may not be anything visible out in space in between stars, but there is matter in between them. But there is one section of the southern galactic hemisphere that is missing approximately 10,000 galaxies.

The cosmic void is an empty section of space that scientists don’t truly understand. It is also known as ‘The Cold Spot’ as it is much colder than other areas of space and is not considered a vacuum. 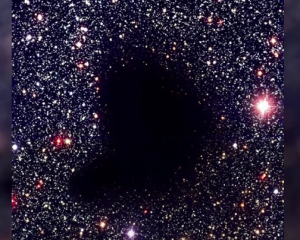 There is 20 per cent less matter in the cosmic void. Its cold temperature may be due to the fact that it is draining light and energy from other areas of space.

No one is completely sure of its origin and it cannot be described as a black hole. While there are voids in space, this void is too big and is missing too many integral parts (matter, galaxies, and heat) to qualify as anything known by scientists. 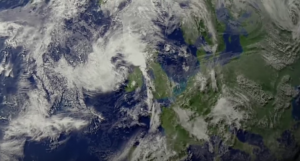 5. The Dark Flow. Dark Flow has been seen since 2005 and scientists argue that it is indicative of other universes. It is the theory that another universe outside of our observable radius is exerting its gravity on us. 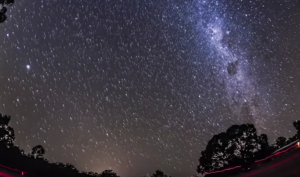 Dark flow states that ALL galaxy clusters are veering off to one side as if it was being pulled along by something or someone. 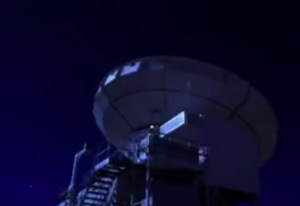 Alexander Kashlinsky of NASA discovered that there is a very strange motion located at the edge of the universe that cannot be explained away by the Big Bang. 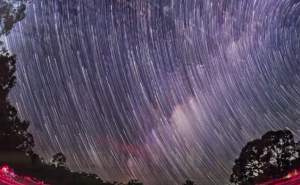 Normally, stars at the extreme edges of the universe move in all sorts of directions equally. But dark flow has these stars moving at over 800 kilometers per second in one set direction. Keeping up with astrophysical terminology, scientists have given it the name “dark flow.” The word “dark” is the term they use for things they don’t yet understand. 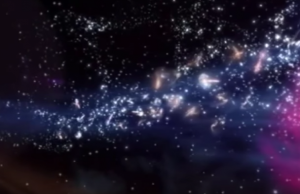 6. Although most of us are familiar with black holes, it doesn’t take away from the sheer size, power, and awe that they encapsulate. Black holes have such an enormous gravity that they bend space-time. 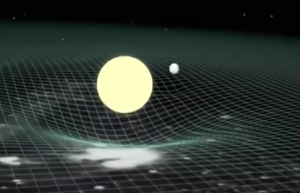 The birth of a black hole is also the death of a star. When a giant star collapses into itself, what is left over from its core becomes a dark hole. 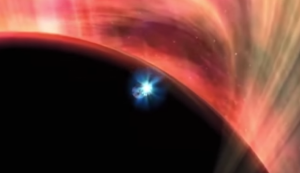 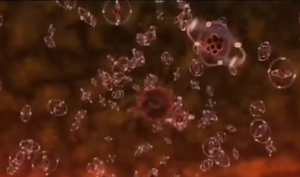 Since no one has come back to tell the tale of entering a black hole, no one knows what’s on the other side of it. Maybe an alternate universe? Aliens? Heaven? Hell? No one knows, and that’s what makes it so scary. (Besides the fact that coming close to it would result in inevitable death.) 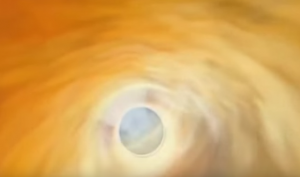