Menu
Home
>
Other
>
7+ Amazing Facts about a Woman’s Body

While childbearing is perhaps the most fascinating feat of the female body, there are plenty of other things that make the female body quite remarkable. 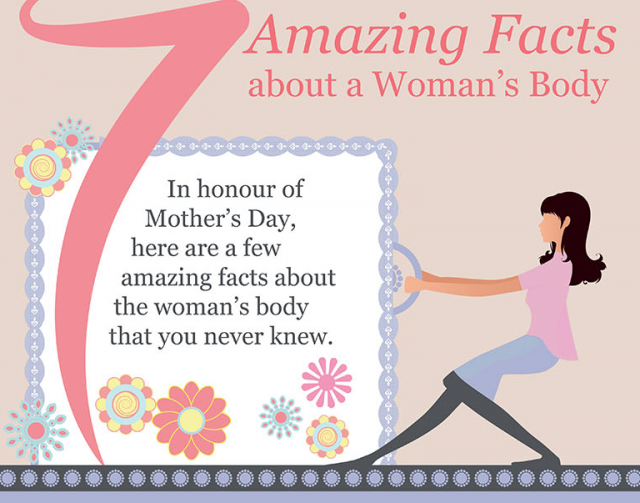 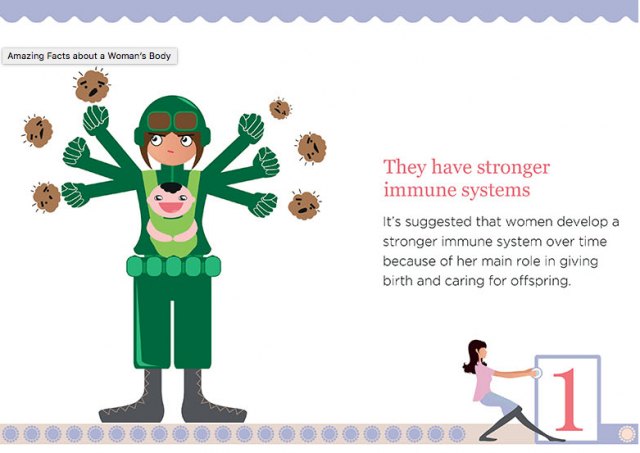 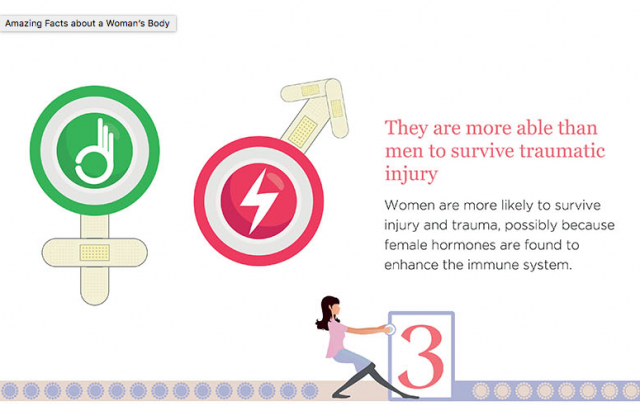 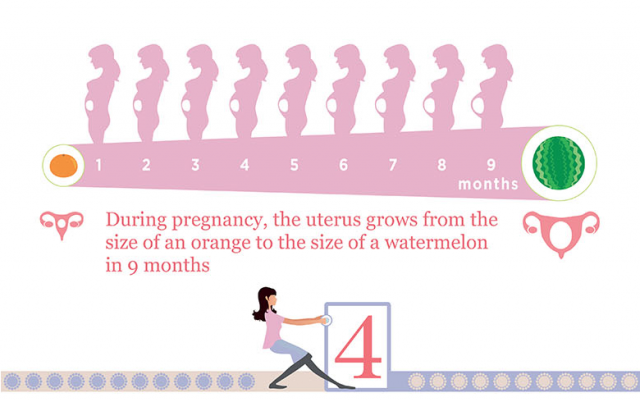 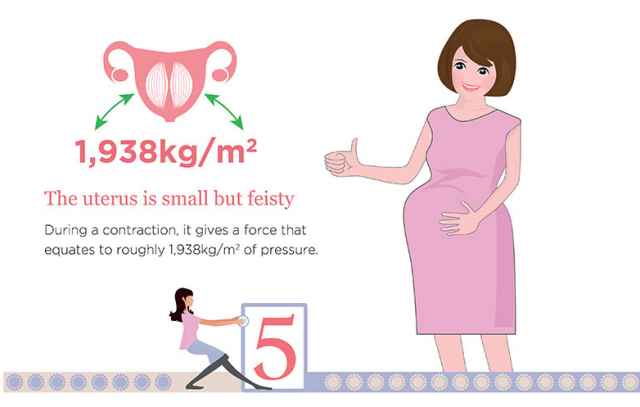 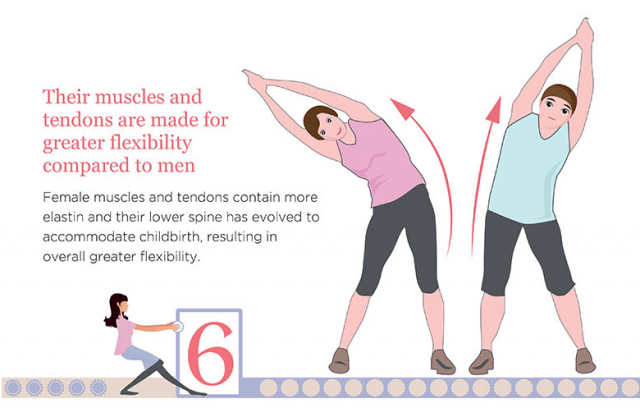 In honour of Mother’s Day, here are a few amazing facts about women’s bodies you never knew.

They have stronger immune systems

It is commonly known that women live longer than men, and this could be very well due to the fact that the female body may be better at fighting off infections than the male body. Studies suggest that the female sex hormone oestrogen plays a part in this, by curbing the expression of an enzyme that hinders the body’s defence system against bacteria and viruses. Researchers are not exactly sure why, but one probable explanation is that a stronger immune system developed over time because of the woman’s main role in giving birth and caring for her offspring.

They have better memory

Remembering the faces of people you have just met may be a challenge for many, but it may be apparently less so for women in general. Women have been found to be stronger in memory skills than men, as suggested in studies where they outdid men in memory tests. Their superior memory skills are not just limited to remembering things, like items on a list, but also faces of people as well. Other studies have found that women can remember faces better than men, as they unconsciously spend more time studying features of new faces.

They have better chances of surviving traumatic injuries

Another likely reason for women’s longer life expectancy could be the fact that they have higher chances of surviving injury and trauma. Researchers, in studying data on patients who arrived at hospitals with traumatic injuries, found that women in the age range of 13 – 64 were significantly more likely to survive. Again, the key to this advantage may lie in the higher levels of female sex hormones in women, which may have an enhancing effect on the immune system.

Their bodies are designed for remarkable changes during pregnancy

Their bodies are structurally made for greater flexibility

They have different circadian rhythms from men

Ever wonder how mothers always seem to wake hours earlier before the rest of the family? This may be because women could be more likely to be early birds than men. A study found that women’s body clocks follow a more easterly time zone, and as a result, awake and go to sleep earlier than men. They also need about 20 more minutes of sleep than men.

They have better muscle endurance

While men usually have the upper-hand when it comes to strength, it may be surprising to many that women may actually have better muscle endurance than men do. Research has shown that in stamina-related exercises, women were able to exercise for about 75% longer than men could. It is suggested that the presence of oestrogen in women makes their muscles more resistant to fatigue, and that women have more efficient metabolism within their muscles as compared to men. 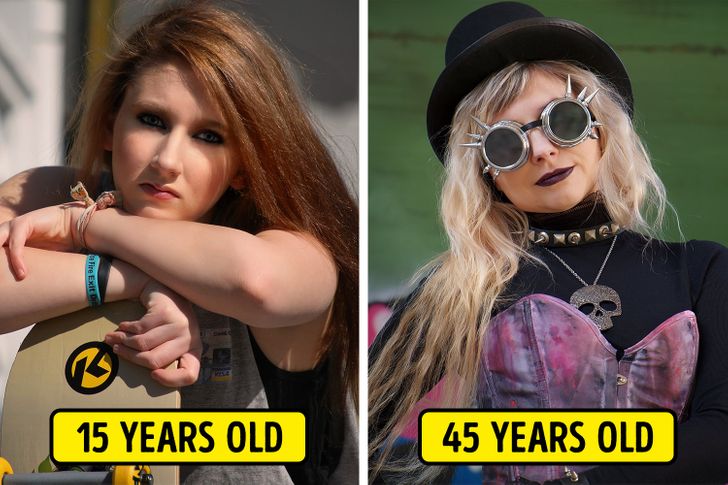 The second period of adolescence for women, or perimenopause, happens in their 40s. It’s usually characterized by irregular periods, night sweats, and other not-so-pleasant things caused by changes in their hormone levels. A woman’s hormones during this transition can be so crazy that she might even behave as moody as a teenager.

Women are experts at reading faces. 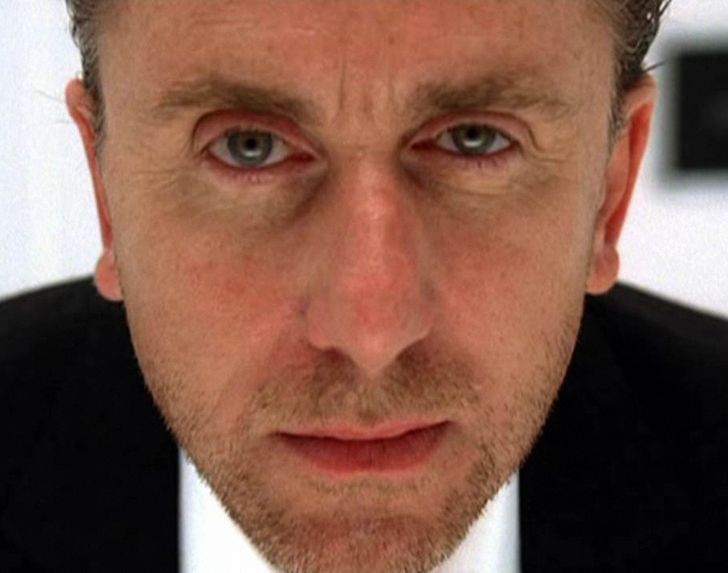 From the moment they’re born, women have the ability to read people’s faces, perfectly decoding their emotions and feelings. This helps them be more empathetic toward others and communicate with them better. Besides that, some studies show that women have a perfect memory of facial features.

Which of these facts surprised you most? Have you ever heard of other amazing things about the female body? Feel free to share your opinions in the comments!

Infographic brought to you by Mount Elizabeth Hospital