Security Guards are usually the ones who take care of the celebrities so that they be safe and that they can protect them from the crazy fans and the people who take their pictures and which is quite annoying. The paparazzi is annoying to the celebrities and the only way that they keep them away from them is when they have bodyguards, who keep their clients away from the hassle they are not much highlighted. But their work is appreciated and when they are seen with the celebrities they often have seen worrying about the crowd instead of enjoying the limelight, well, that is their job and they excel at it! 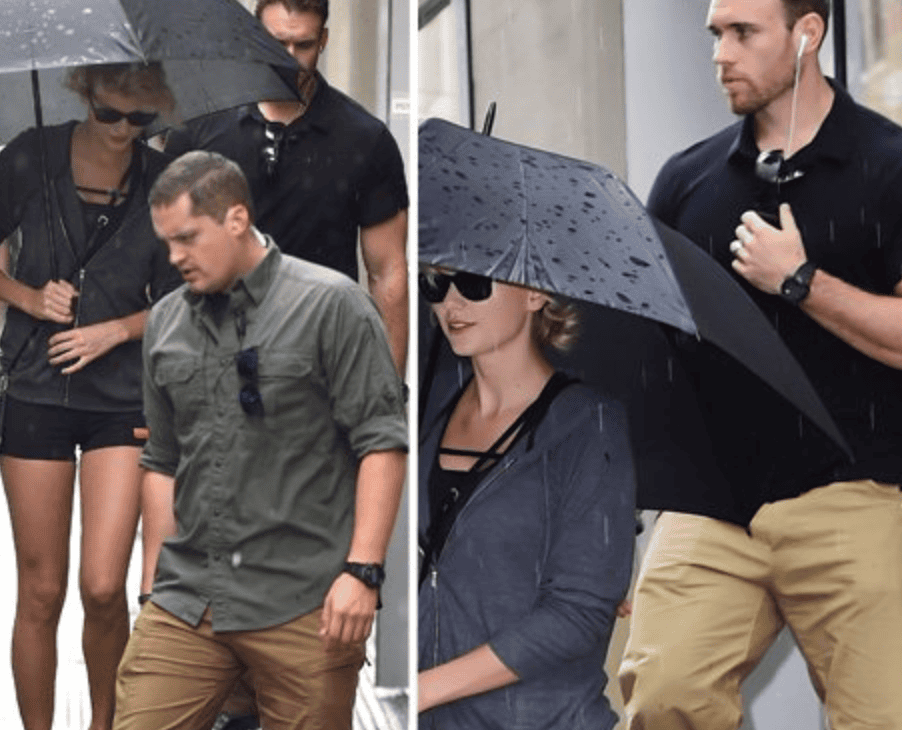 Well, when celebrities have attractive bodyguards, we wonder if they could enter the entertainment industry and if we could see them more often. Taylor Swift has two bodyguards who look equally attractive and who are regularly seen by her side. 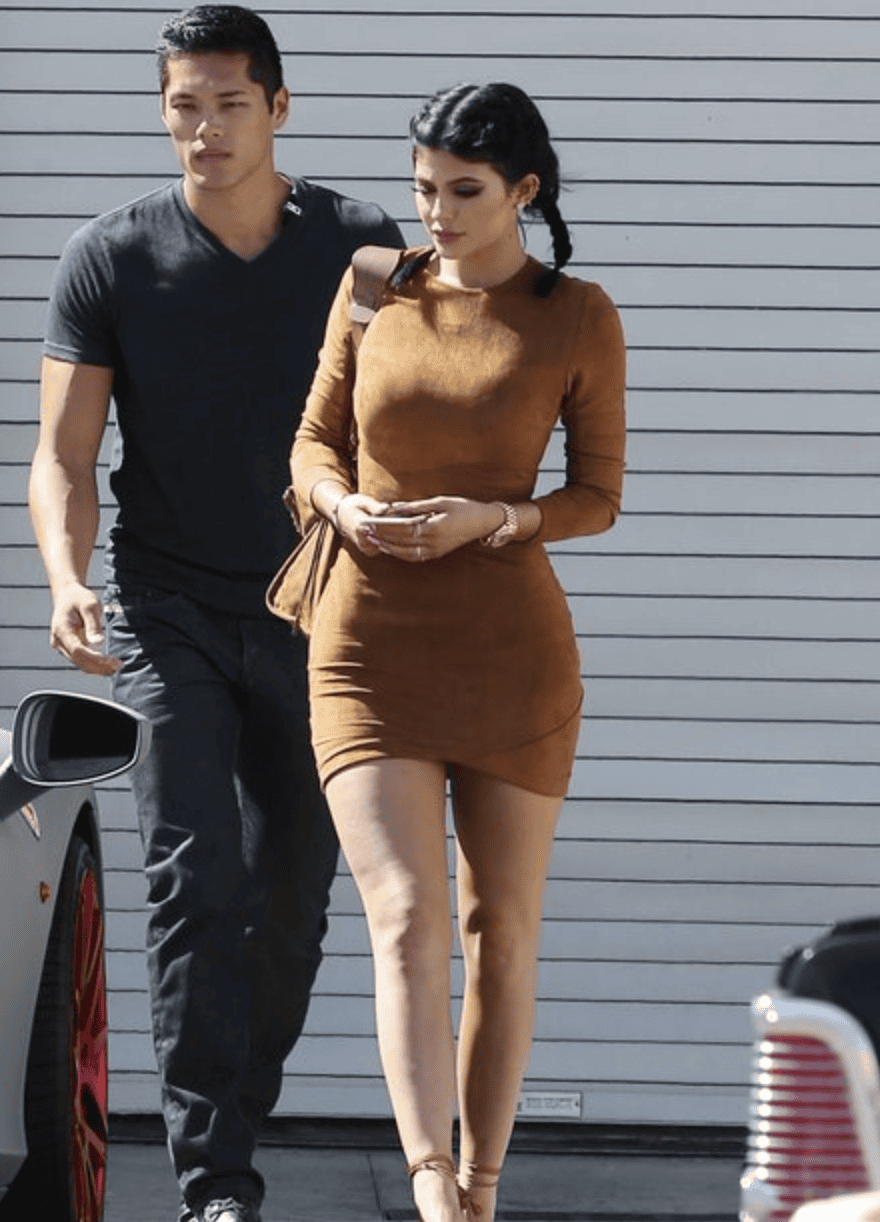 Okay, so this one had raised many controversies as her daughter was rumored to be her bodyguard’s biological child, but that was all fake. Like seriously Kyle, he looks so much more attractive!

Everybody would love to see them together as a couple though! These guys look so cute, they are even posing in the picture together and I have never seen a picture so awesome. Kesha is really a foxy lady and her bodyguards are quite appealing, besides her! 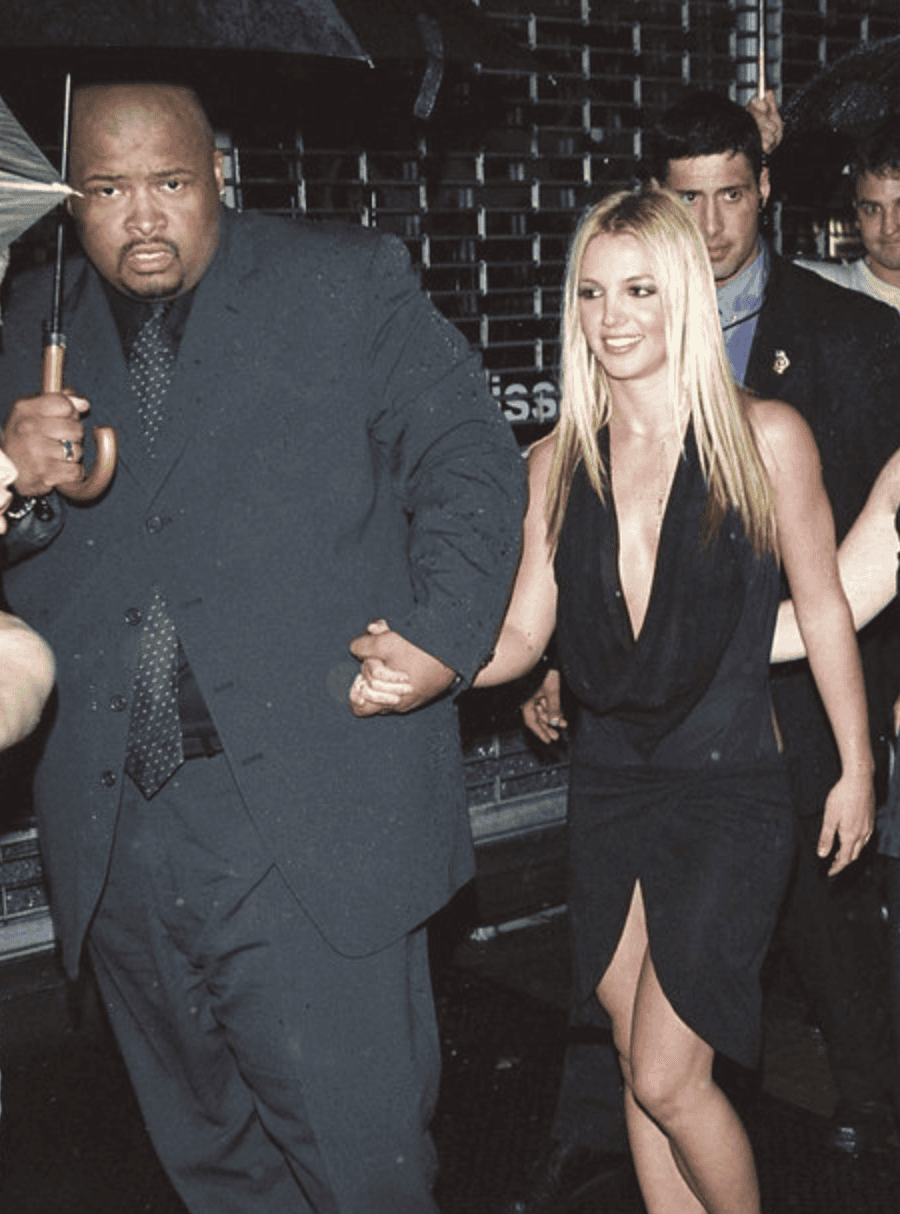 Brittany’s bodyguard is so huge that he could literally carry her in his pockets. Well, the perfect bodyguard he is! Isn’t it? The look he gives away is so protective fatherlike! 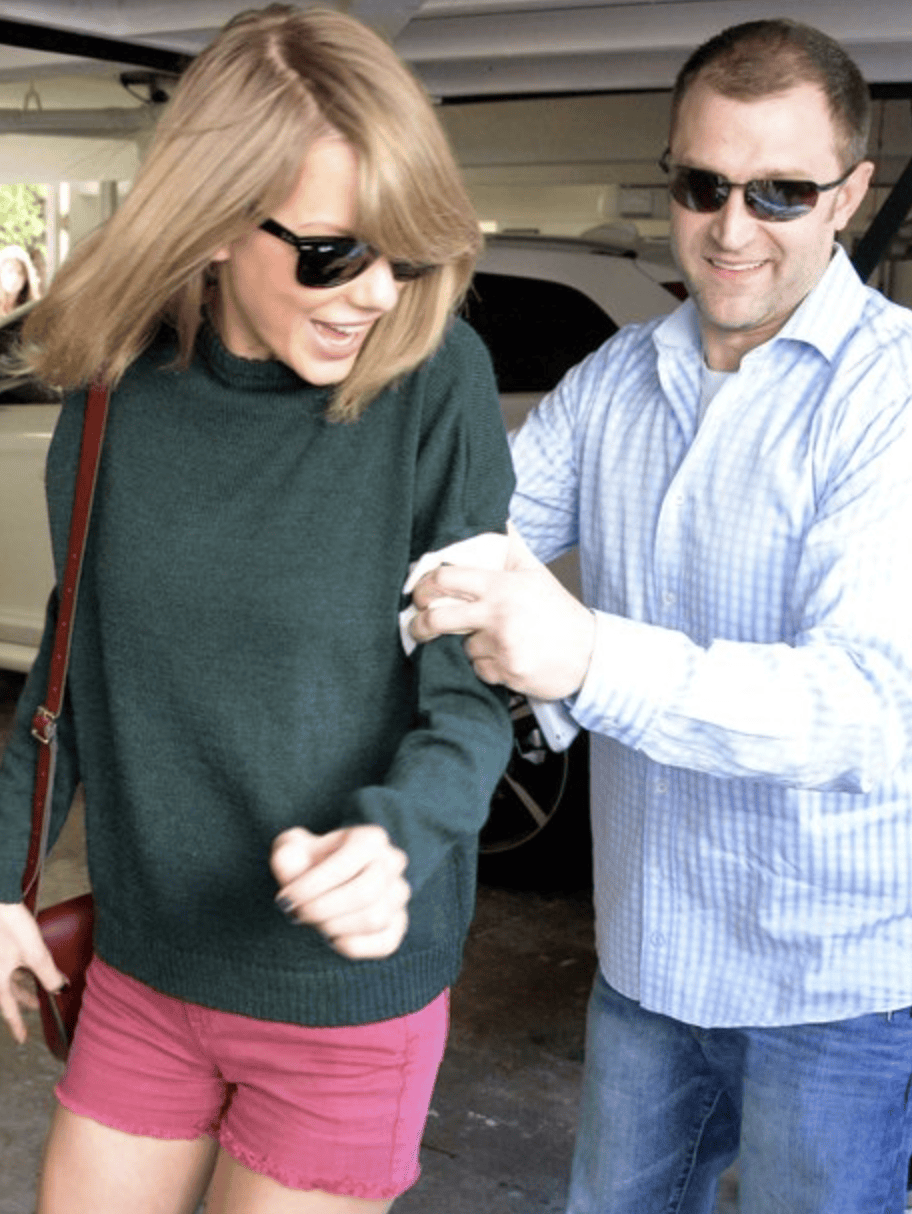 Once, Taylor Swift’s bodyguard walked her backward to her car to avoid the paparazzi and I can’t think of a better scenario with a bodyguard! But this one was caught on camera while the bodyguard failed to plan this one out! 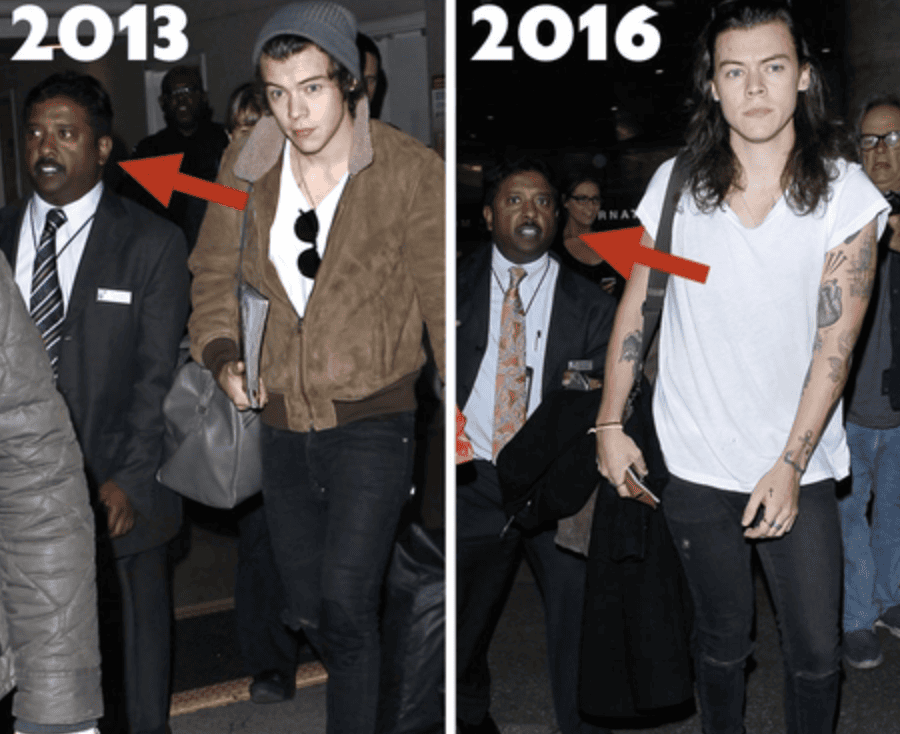 The LAX security guy and Harry must know each other by names by now. they were spotted together in one picture more than once, I guess that is enough at least introduced to each other. 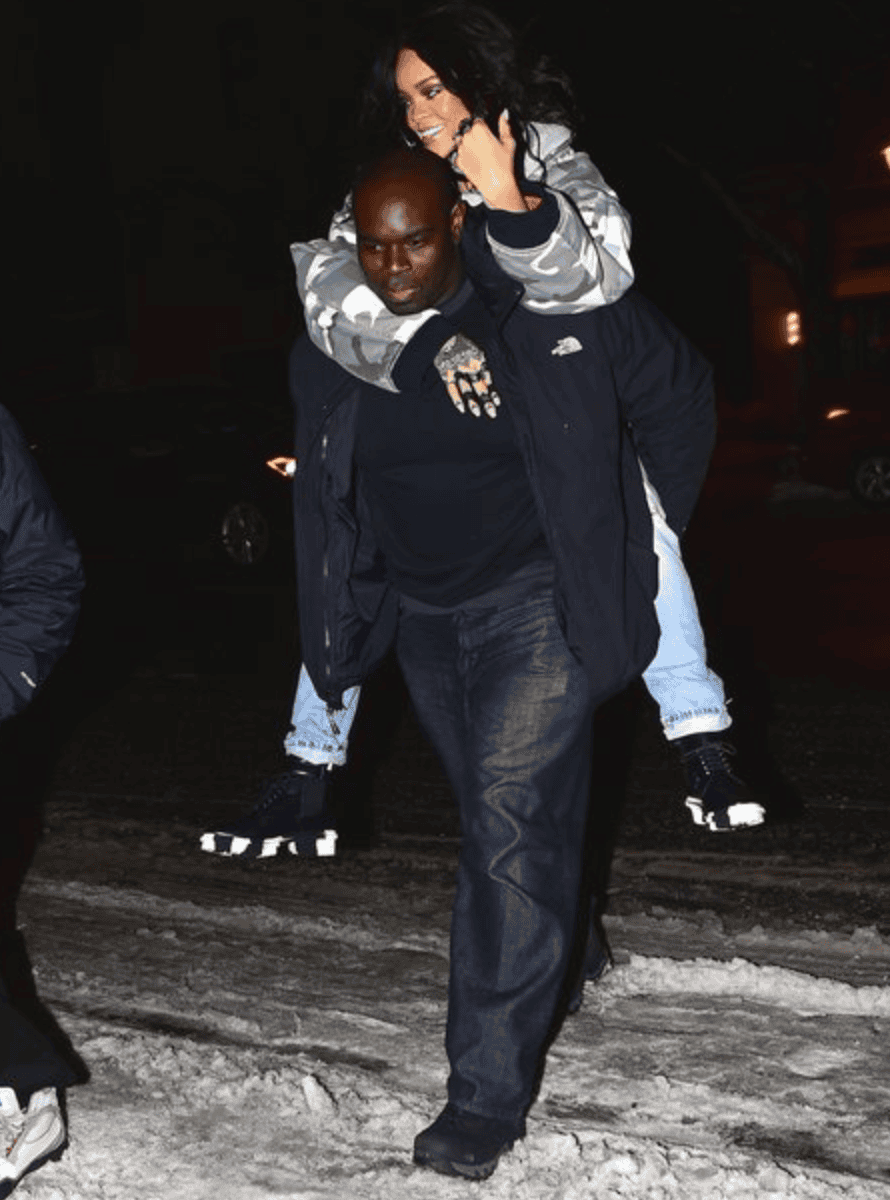 RiRi, the goddess of a voice is quite adorable when she has fun around with her bodyguards as well! Remember this one time when she thought that bodyguards are great for piggybacks! Well, she wasn’t wrong! 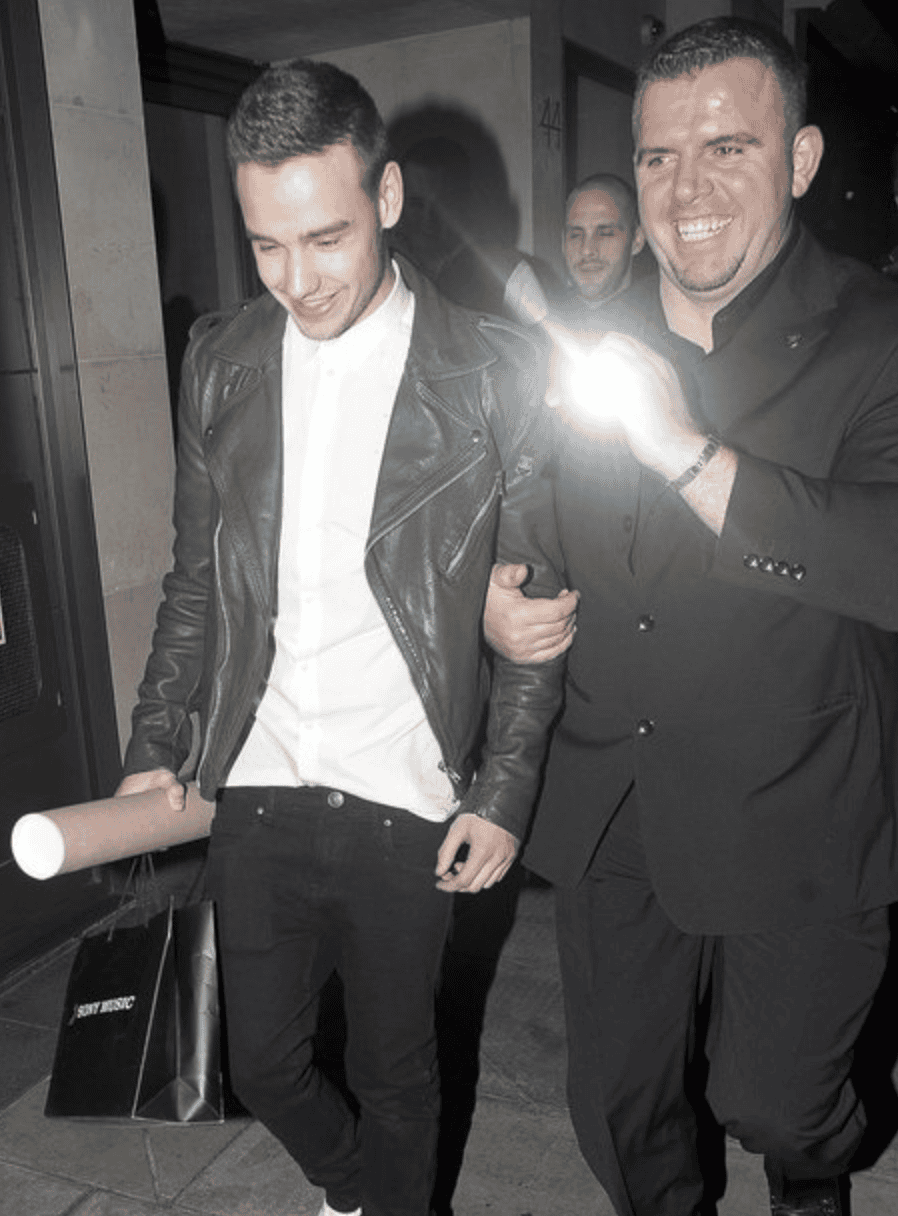 Liam Payne is a heartthrob of the music industry indeed but his bodyguard is trying to highlight his client more with dazzling the torch on him or the camera, we never know what he was up to? 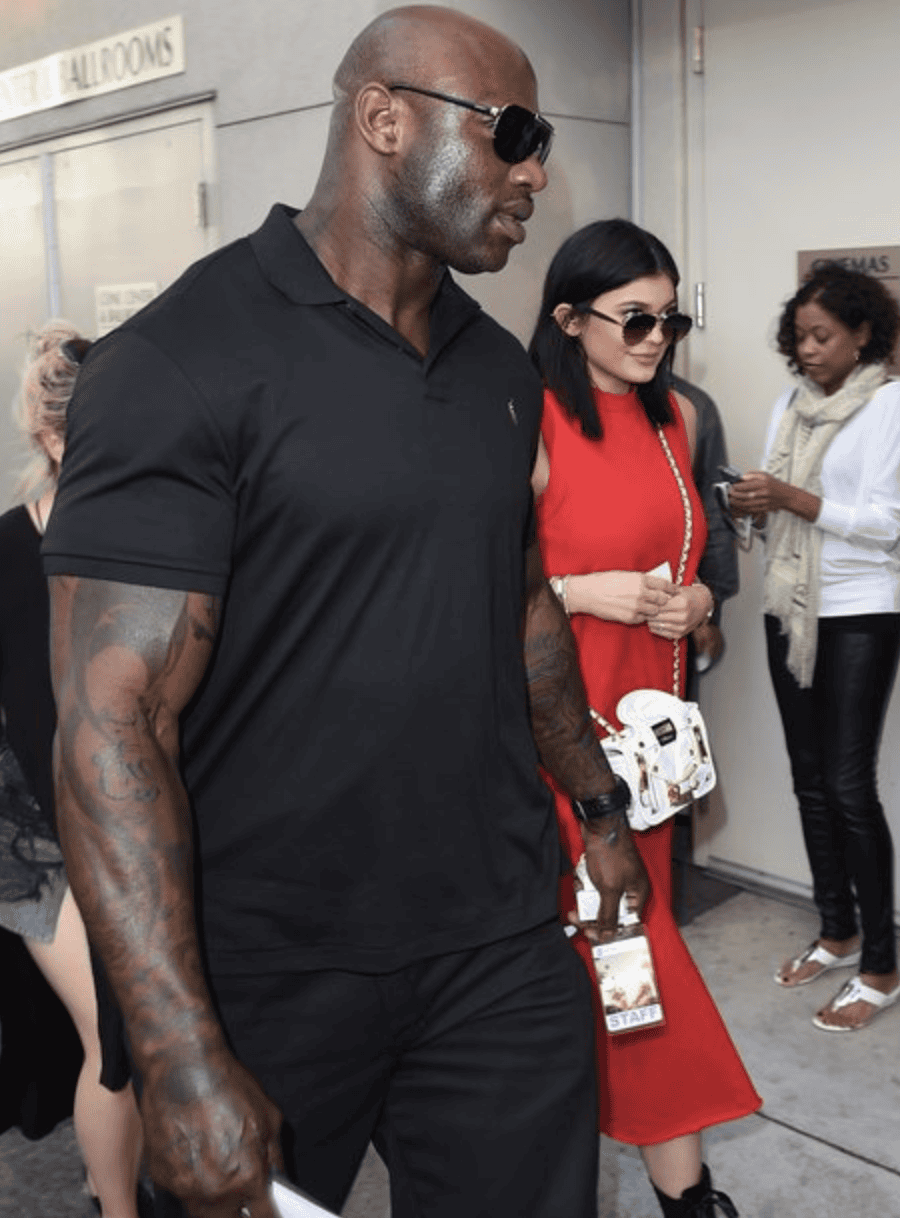 Woahh, Kylie has such good looking with good physiques bodyguards, why doesn’t she date them instead? Well, this one could just handle her like an ant. Also, no one would dare to harm Kylie, as this big guy will surely get them!