Comics are the best at showing the funny side of the differences between men and women.

In the beginning, God created men, and then women. We have various versions of this legendary epic ‘reality’ archived in literary and holy transcripts from the stone to iron ages.

The common saying has been acknowledged “Women are from Venus and men are from Mars” rings true in the sensation of everyday wake up alarms.

This saying circles in many aspects of daily life. Various illustrated comics poke fun at the differences between men and women, from dealings with breakups or strolling down shopping aisles. Smoothing the everyday strains of gender clashes a journey on some comic relief pathways is a “fix it” venture of note.

As early as 1913 we had slapstick cartoon relief created by  George McManus called ‘Bringing Up Father’  depicting a former bricklayer, and wife, Maggie, a laundress until they achieve with all the trappings associated.

Maggie in a newly formed snobbish and social-climbing mode and her daughter, Nora try to elevate him from his old tavern hanging out habits into a prestigious lifestyle network. 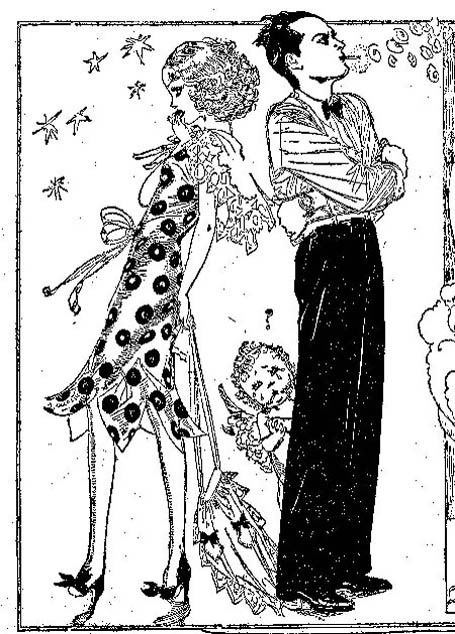 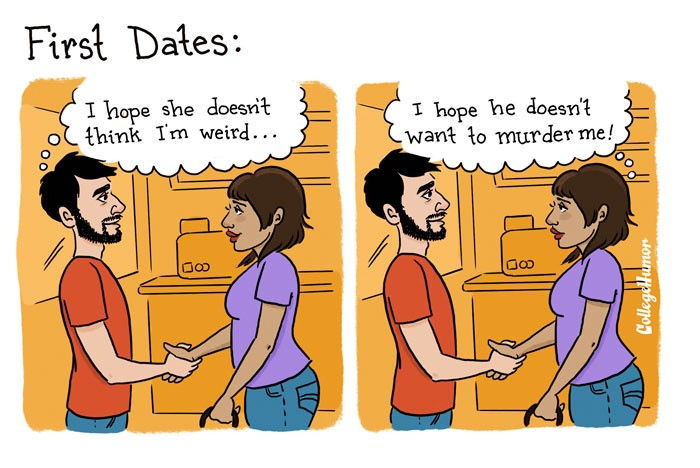 Initially, there is that warm venture of logging in. The sweet network of connecting. Then it reaches part two. The day in the life program is initiated. Box of chocolates and roses until the here and now… been there done that, what is next….. 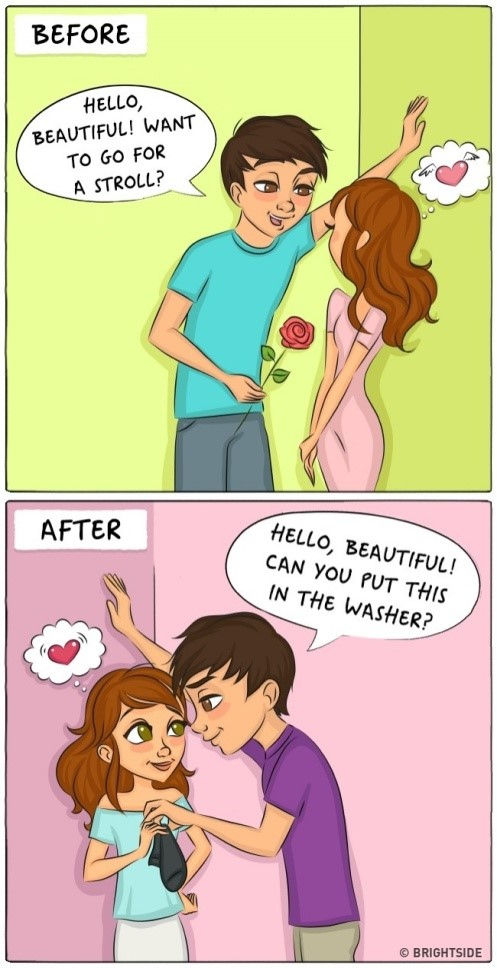 It starts off with cuddles and hugs in a Bright side depiction of before and after marriage comic strips. Then we have the ‘his and her’ side.

In the loo side of the ‘his and her’ life snippets, there is the waiting period… 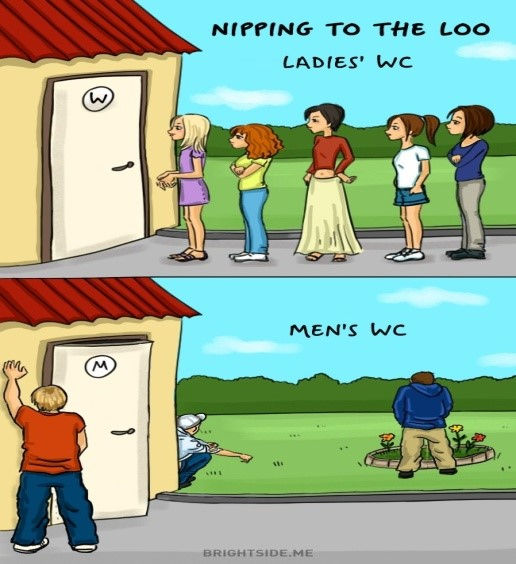 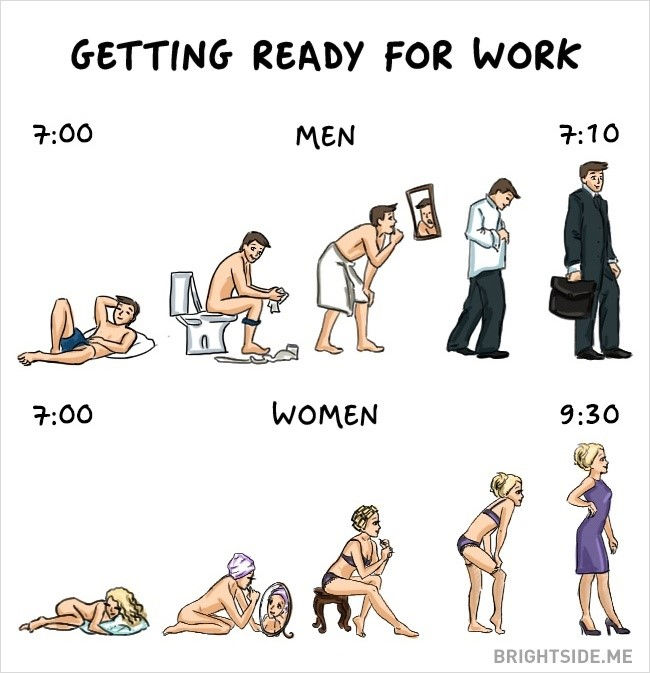 Defining moments of the final touch. 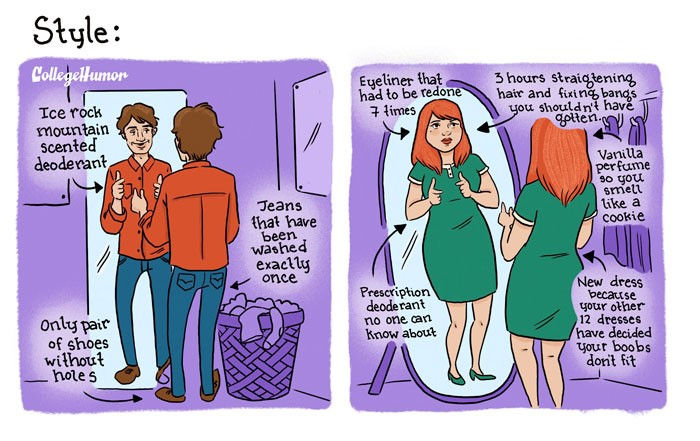 The image realms begin. What you see is what you get in the ‘his and hers’ diversity departments. Mirror, Mirror on the wall, who is to see and agree to the picture of me….’ 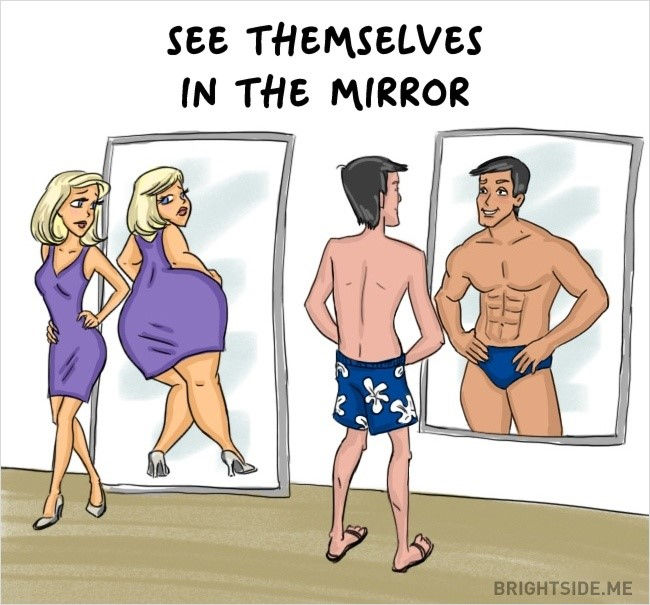 Salon times, ‘his and her’ time gaps for perusal. Get your hand together for…Is she a copy and paste…..editor! 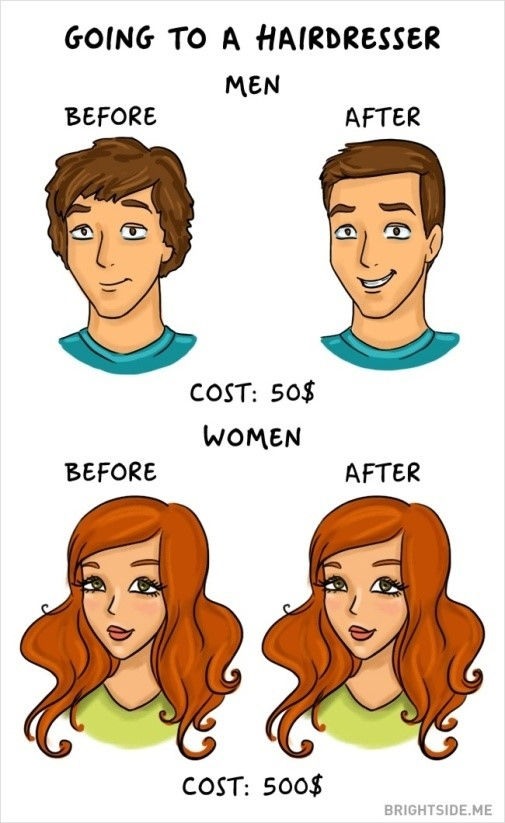 Now a look into the  ‘his and hers’ desk ad tops. The fully blown up muscled his and keeping it light and scenic in hers. 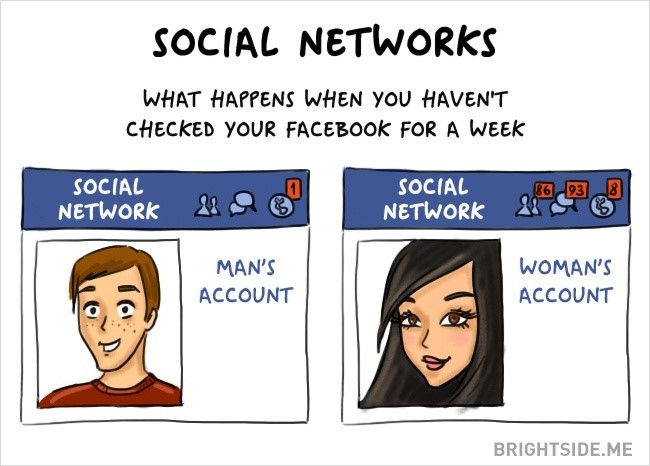 Who is standing up now? 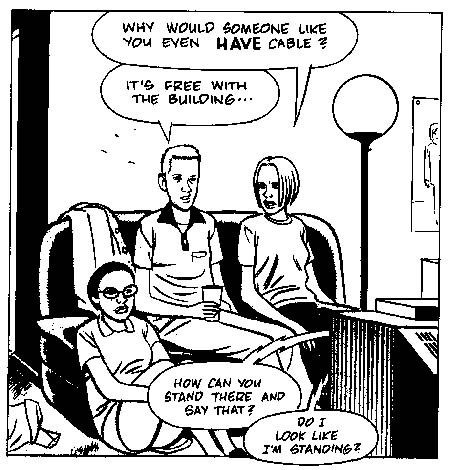 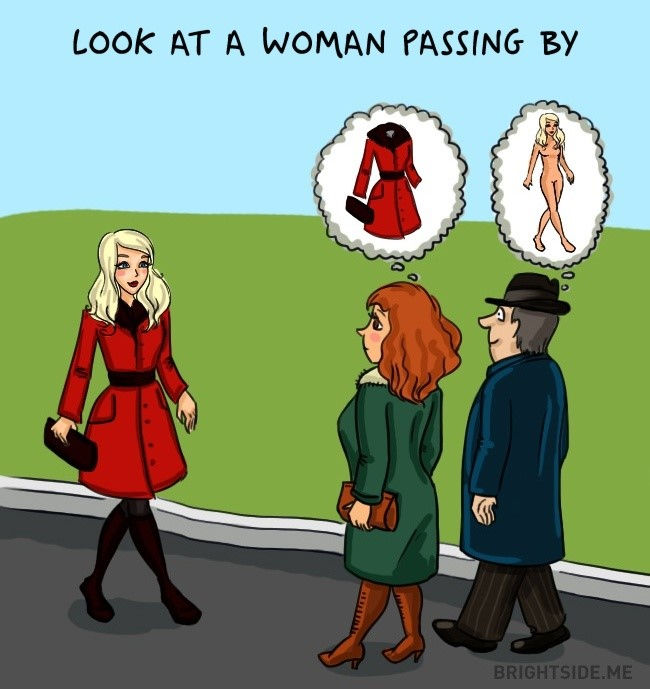 Not the time has arrived at part ways and the picture frames fade in, fade out……. 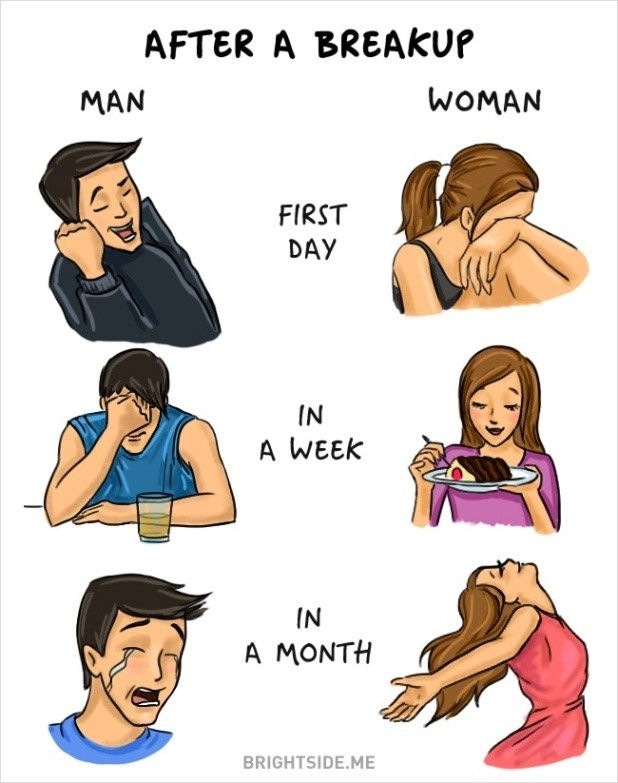