Menu
Home
>
Other
>
J.Lo’s Iconic Style Through the Years, and How Her Green Versace Dress Made History

Throughout her 30+ years in the spotlight, Jennifer Lopez has never been seen wearing the same outfit twice — thanks to her clever organization system, every piece of clothing has a barcode that gives a description of when it was last worn. Her attention to detail and commitment to always looking her best have made her a fashion icon. Even when looking back over the last 2 decades, her style has always been captivating and dazzling, and we’re curious which look you think was her best from the last 20 years.

2000: the green, jungle dress by Versace 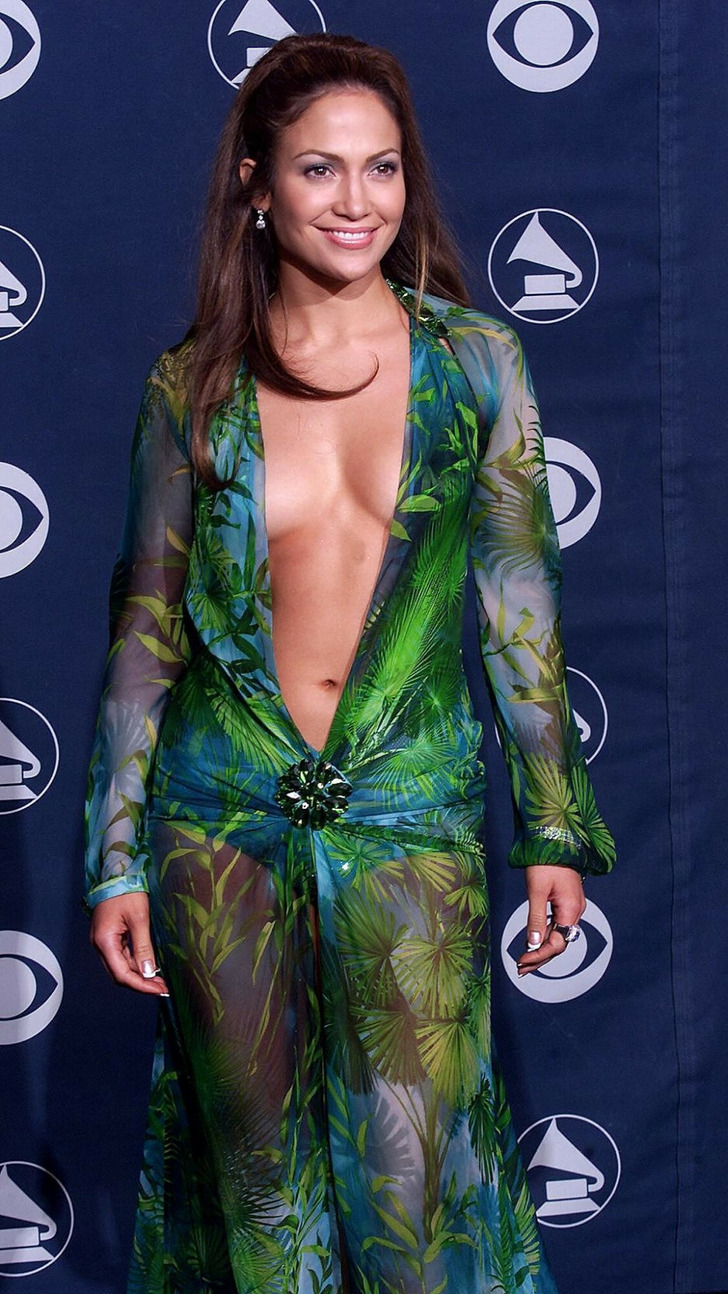 The Versace dress Jennifer Lopez wore at the 2000 Grammys has its own Wikipedia page. Made from chiffon with a jungle print and a low neckline, it goes down in history as one of the most memorable dresses ever made. Pictures of her wearing the gown were downloaded 642,917 times in just 24 hours after the event. This massive attention served as motivation for Google to go on to create Google Images.

Almost 20 years down the line, in 2019, J. Lo made a surprise appearance at Milan Fashion Week and wore an updated version of the very same dress, slaying the runway all over again. 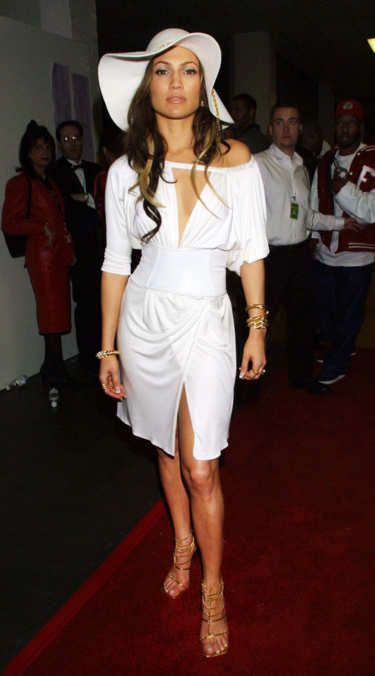 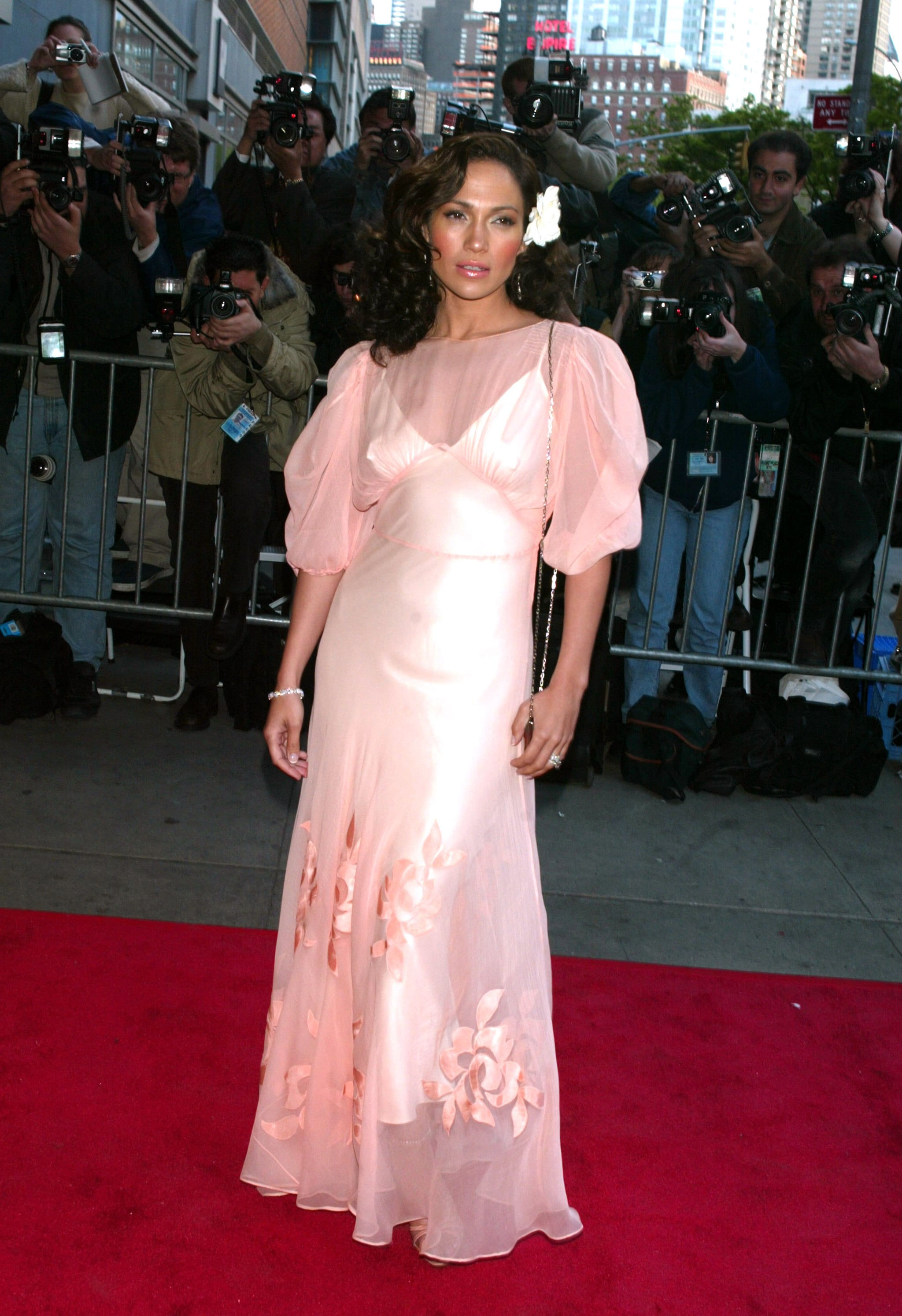 2003: a chocolate brown dress by Gucci 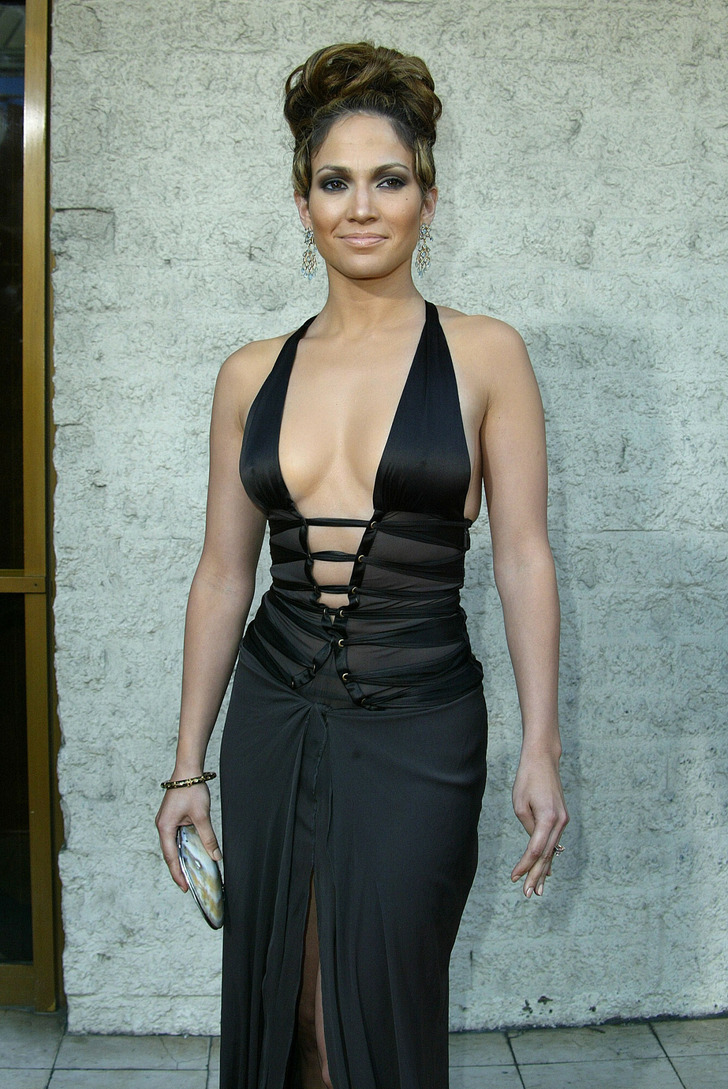 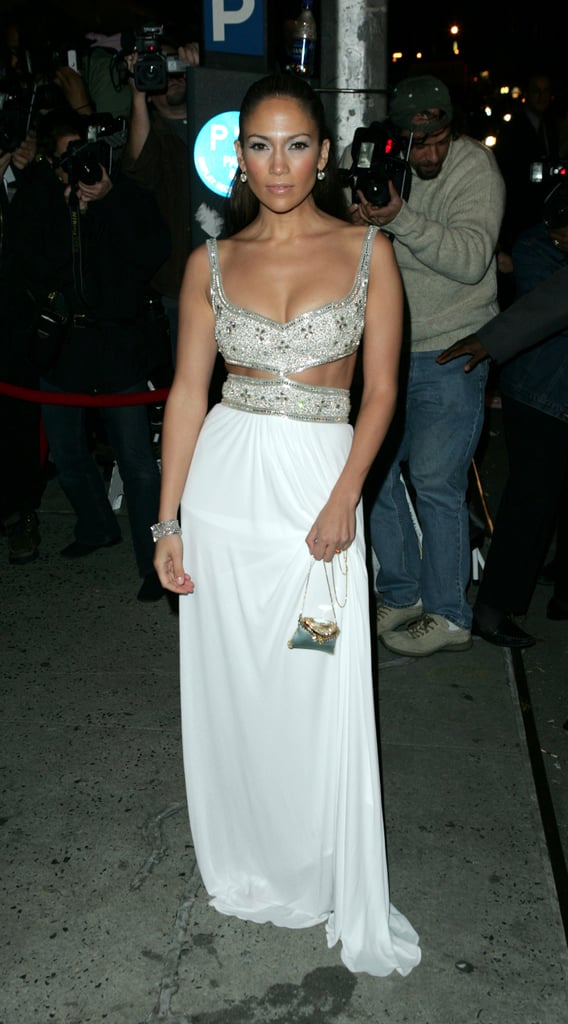 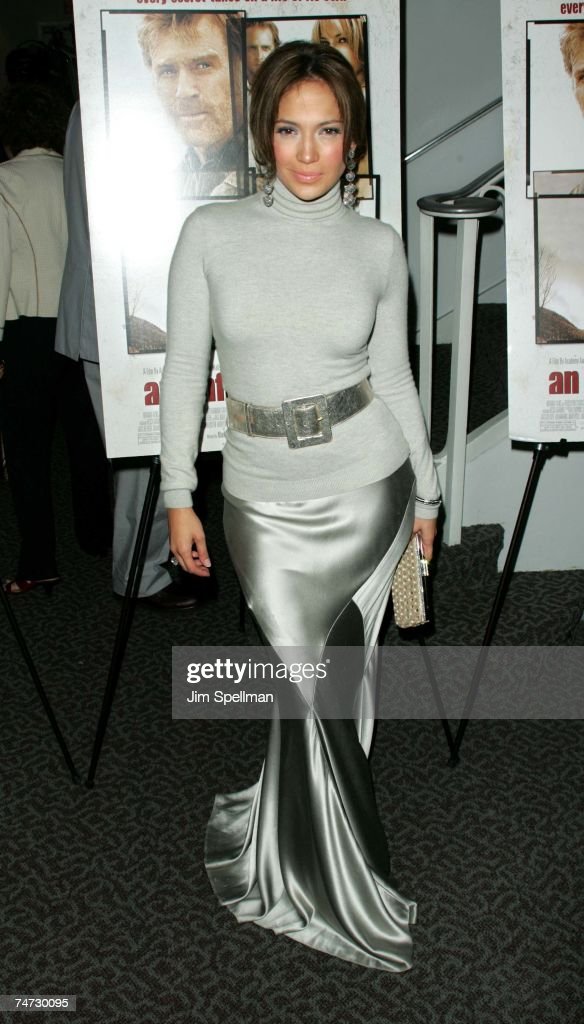 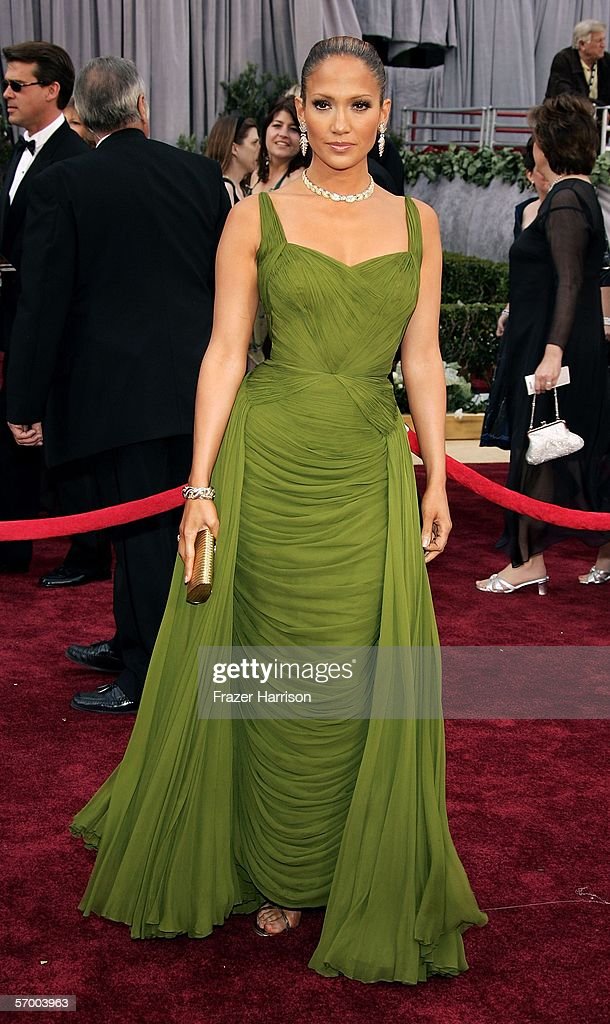 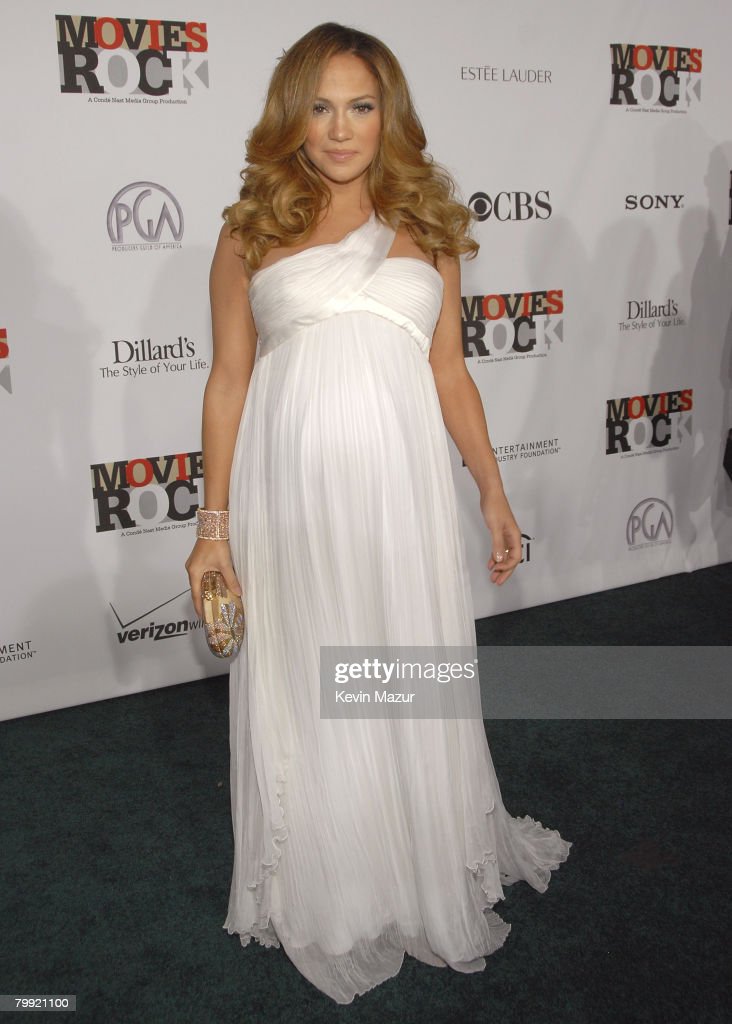 2008: a goddess gown by Roberto Cavalli 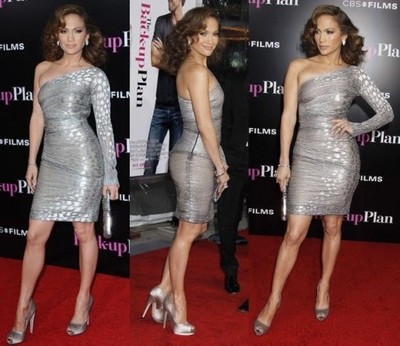 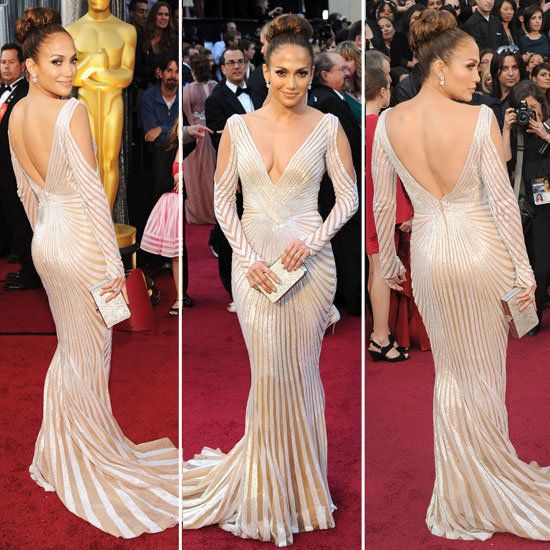 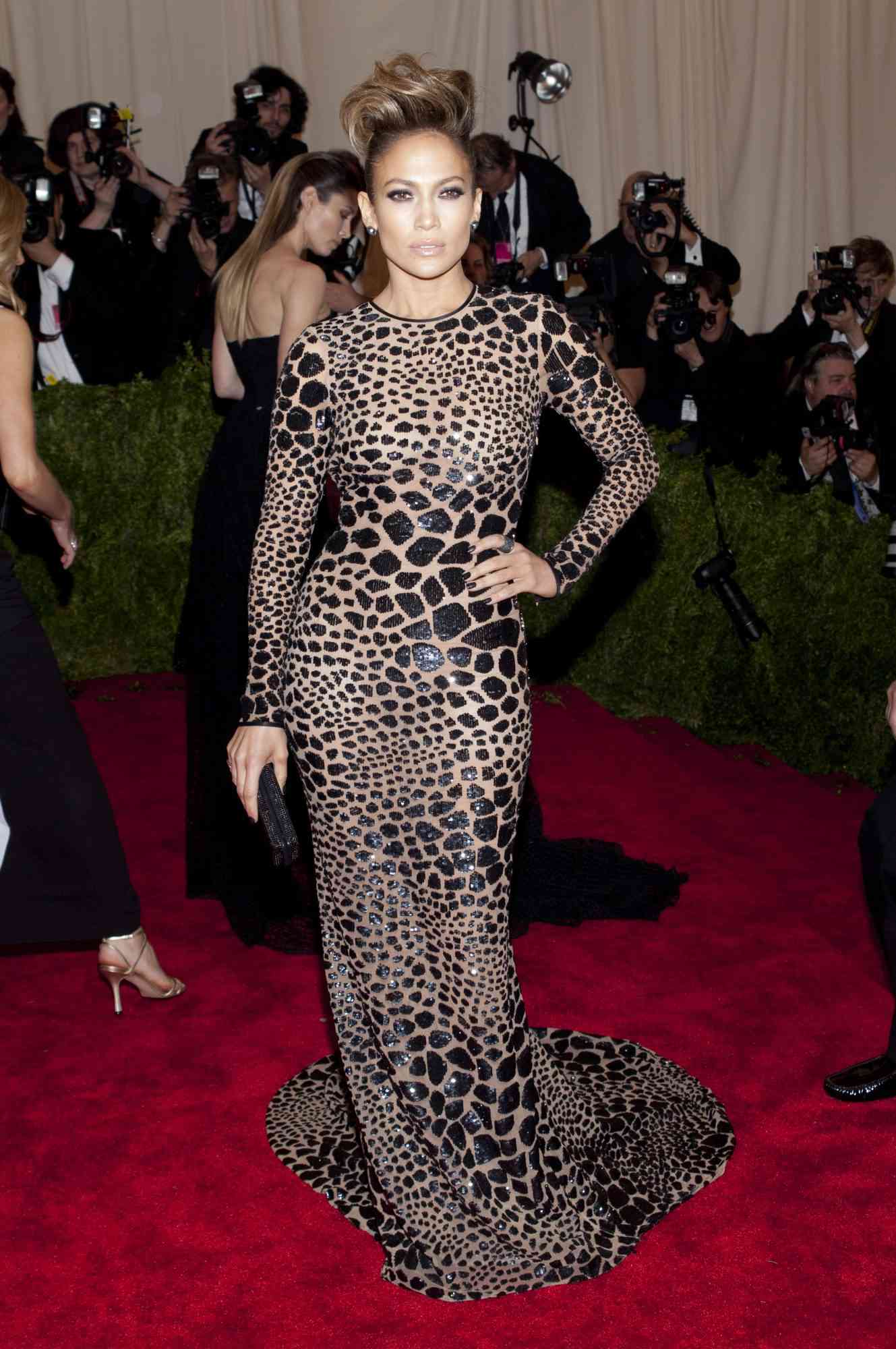 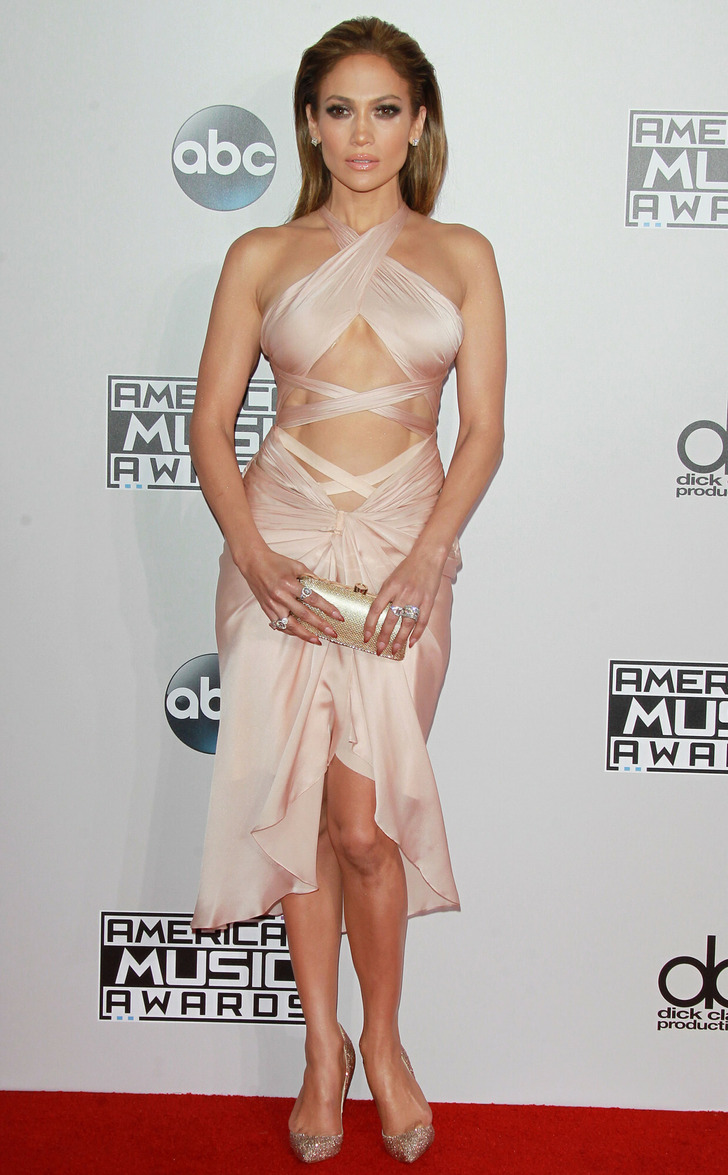 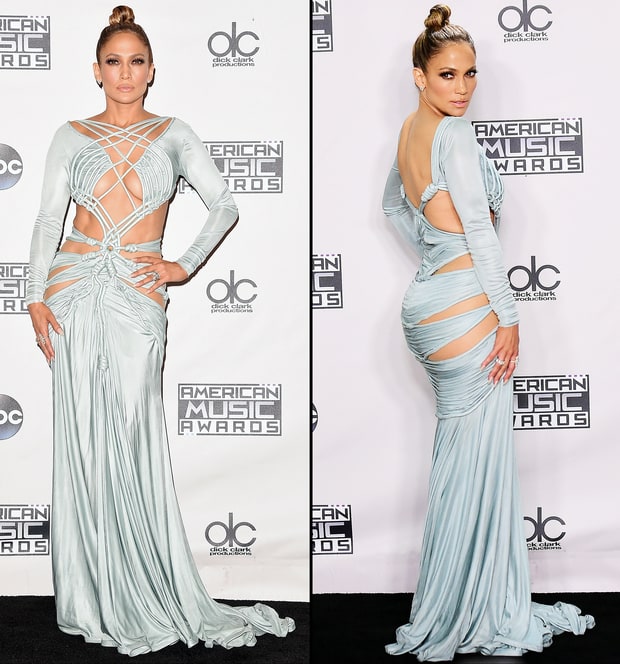 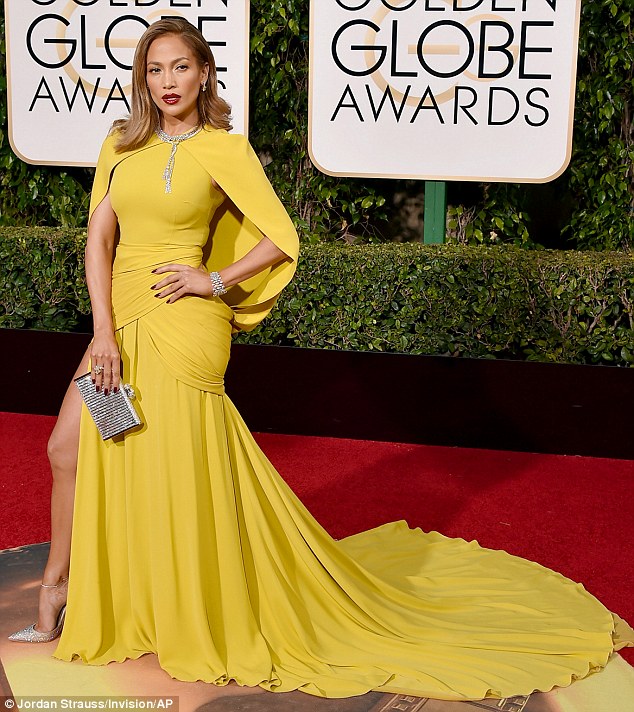 2017: a cut-out dress by Julien MacDonald 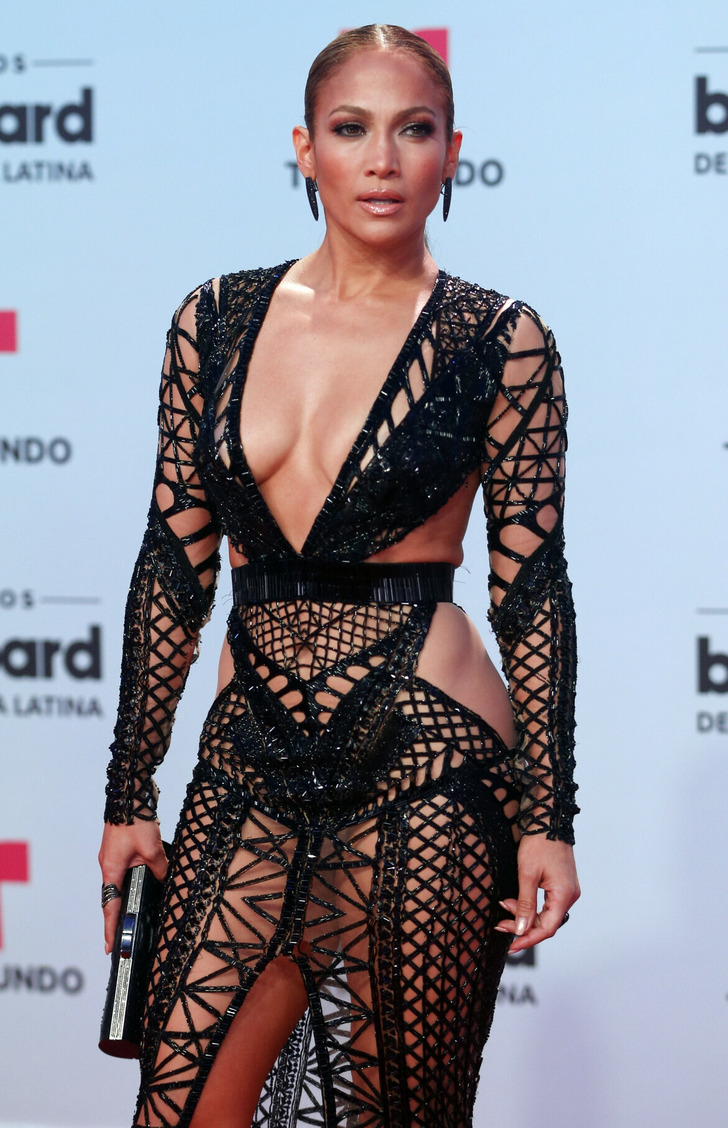 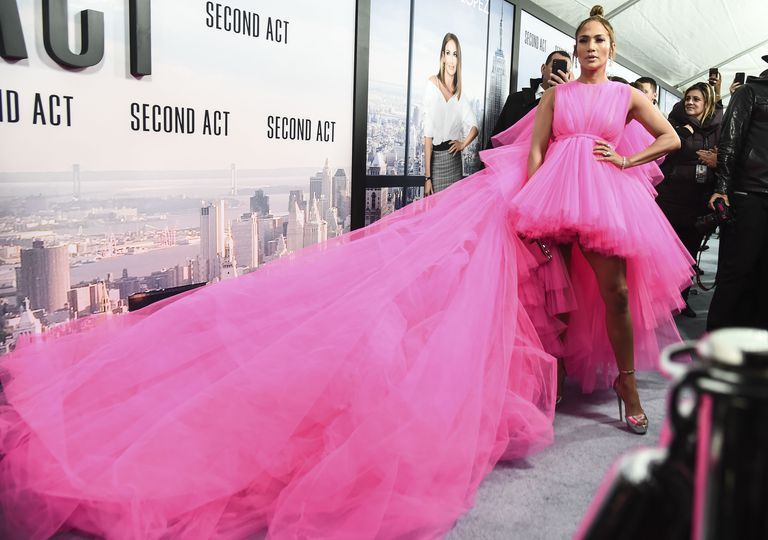 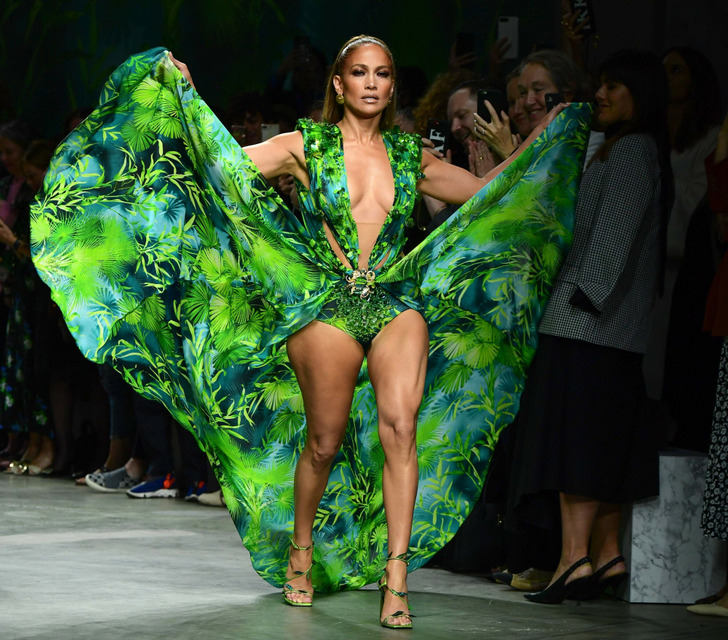 2020: a silver 2-piece with structured shoulders by Balmain 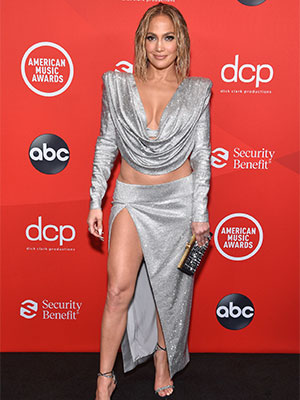 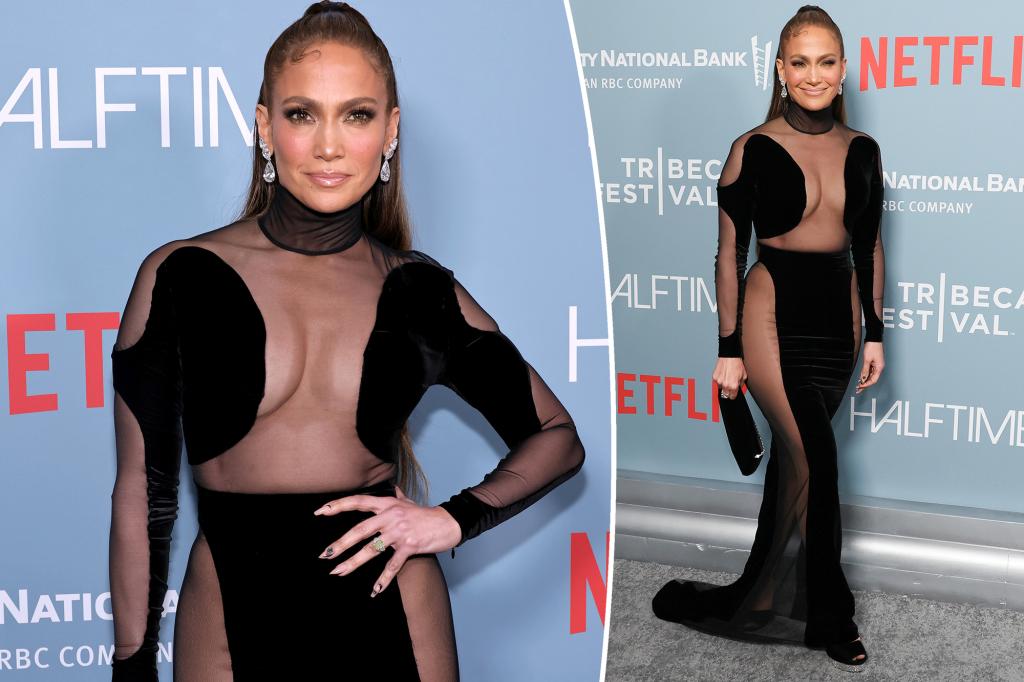 If you could borrow any of these gowns for a day, which one would you choose and why? Where would you wear it? Let us know in the comments.