We, as human beings, are expected to follow an unwritten norm and lead our lives a certain way. We have to do things that must be acceptable in society because if you do not adhere to our social norms, we would very conveniently be outcasted! But there are few brave souls who prefer listening to their heart more than the unheard voice of our society and do as they like! This one is about few such people! 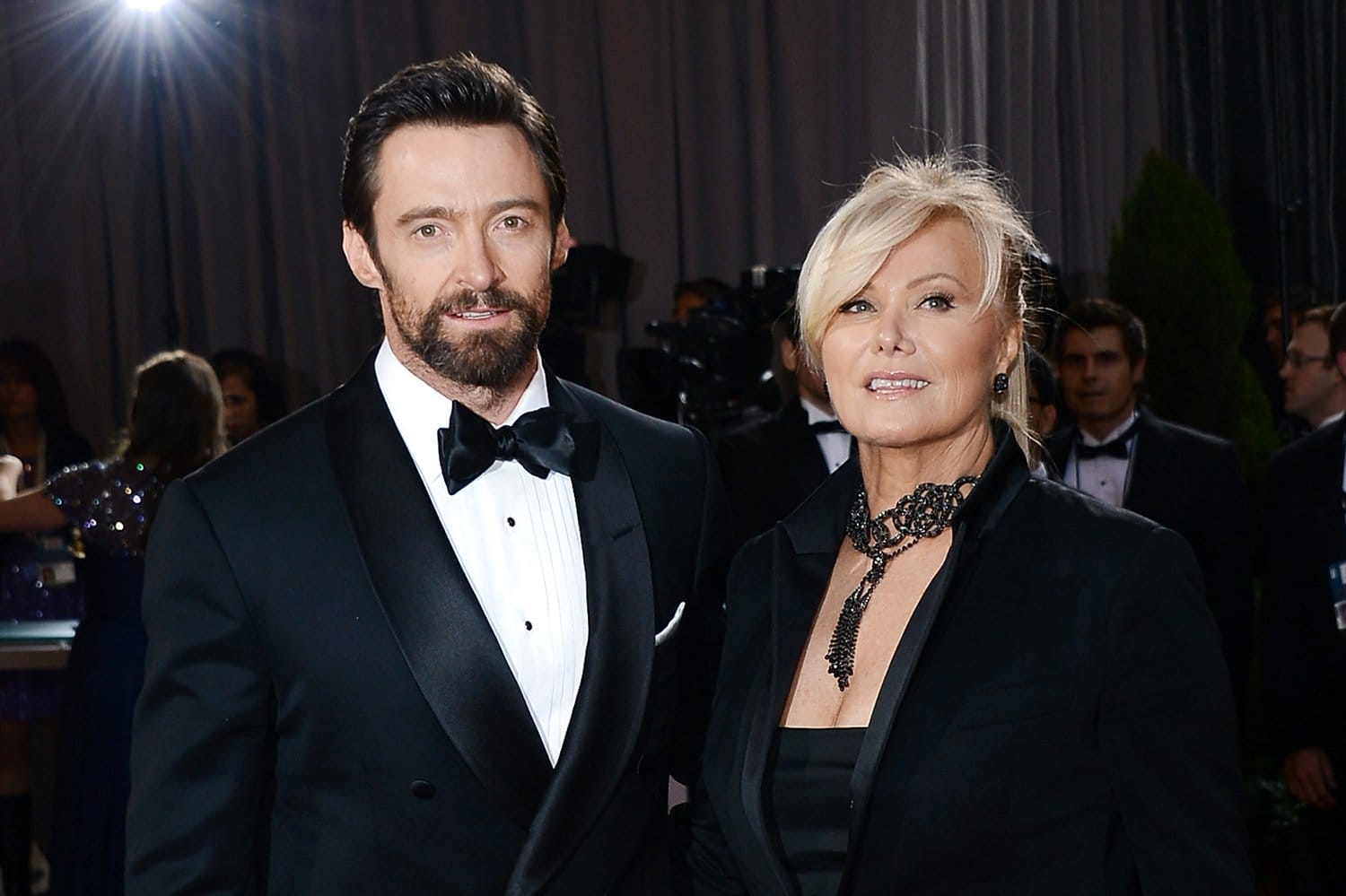 Marriages should be about love, compatibility and emotions but sadly, our society has made it about status, age and money! But Hugh decided to stay true to his heart and married Deborra who is comparatively older to him! Guess what, they are yet super happy and hopefully live always be! 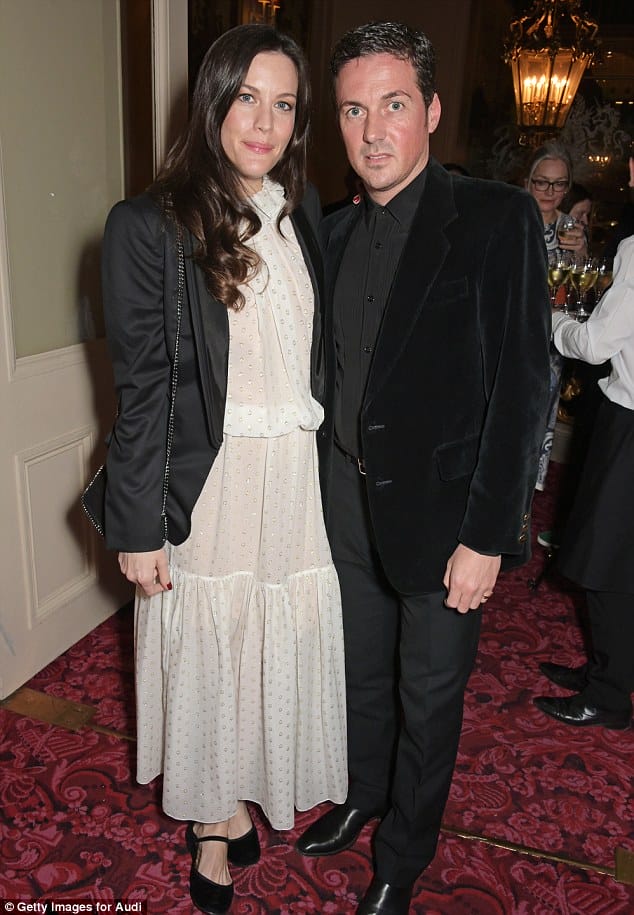 Very funnily, our society believes that a man should always be taller to the woman. The beautiful Liv is taller than her husband and so has time and again been questioned about her choice of man! Love does not really see height dumbos! 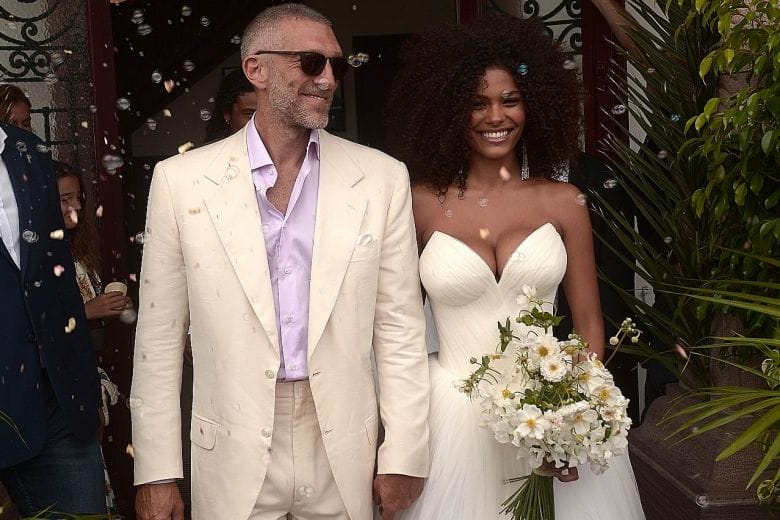 Vincent is 52-year-old while his wife who is just 20 years. They broke the norms of the society by marrying each other. They are happy with each other and that is what really matters the most!

The Mountain And Kelsey Henson 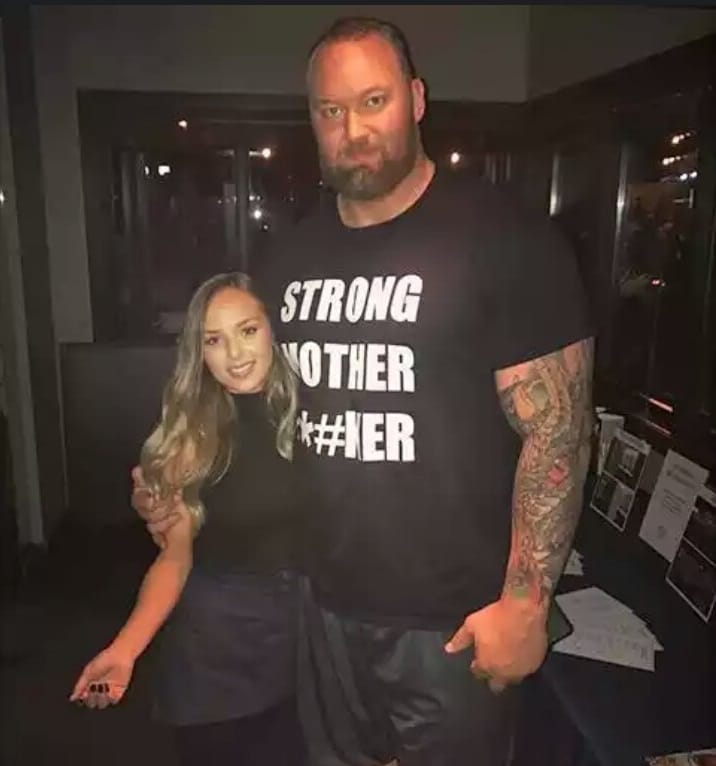 Okay, his real name is not mountain, he is juts called that! He is Hafbor Julius Bjornsson and is immensely popular thanks to his stint in Game of Thrones. His body type with his wife does not match at all and that is what pricks our society! They don’t care about it of course!

For some extremely weird and unexplainable reasons, mark’s decision of marrying an Asian didn’t go down too well with a lot of people in the society! Racism much?

The problem with our society is that they don’t really think a dwarf should ever be married to a non-dwarf human! This couple broke that norm and man they look amazing together! 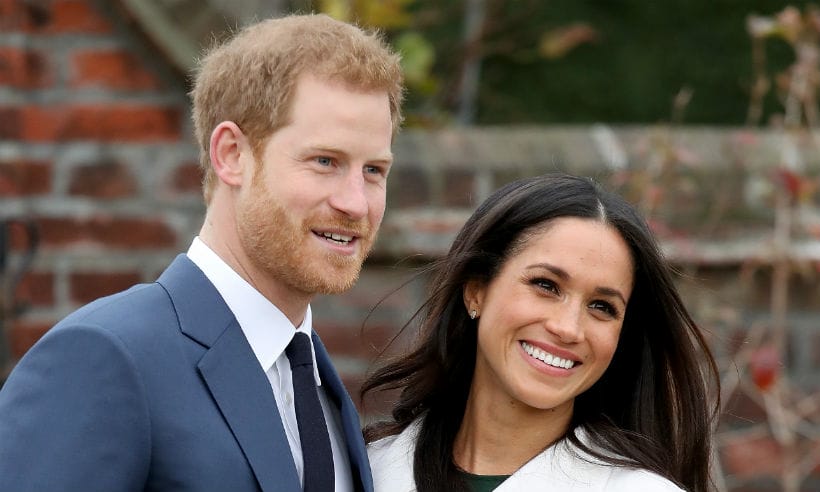 When Prince Harry chose actress Meghan Markle as his wife people started judging her that she is a divorcee and she shouldn’t be allowed in the Royal family! The couple went against it and are super thick now!