Menu
Home
>
Other
>
What 22 Movies Would Look Like If Their Heroes Were Played by Mr. Bean

Rowan Atkinson is a great comedian who has become a legend worldwide. But it is not fair that we remember him mostly for his Mr. Bean character. So we decided to check how he might fit into roles that would be unusual for him and put together a list of some creative movie stills that people from all over the world created. It looks like some movies would look totally different if Atkinson played in them. 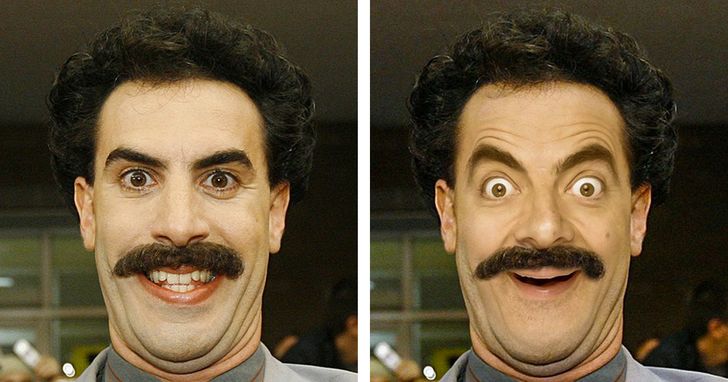 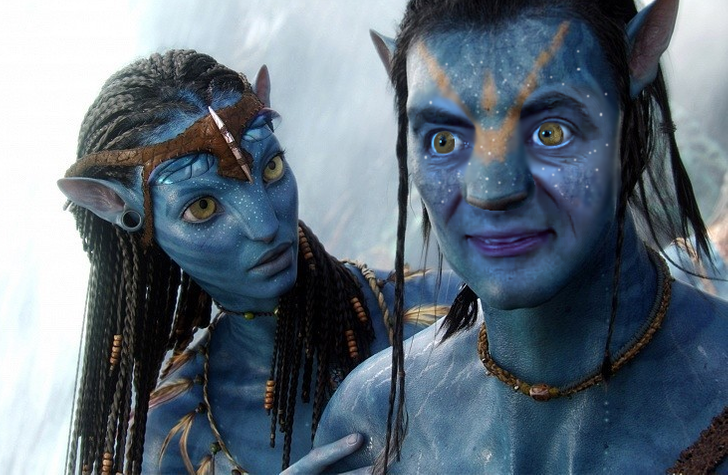 3. Let us introduce you to Mr. Harry Bean. 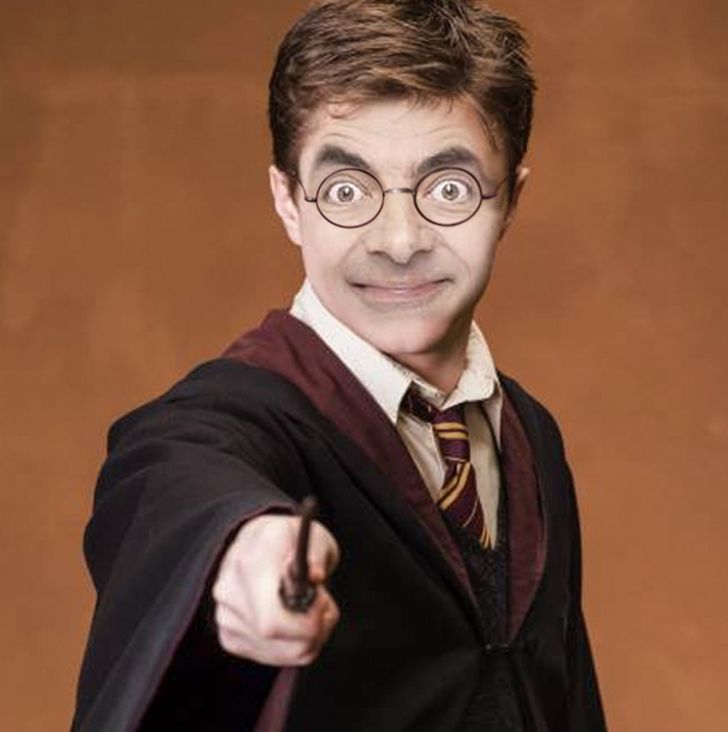 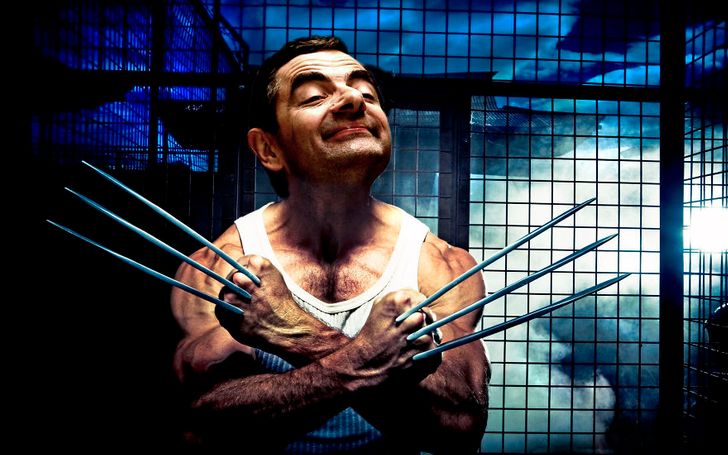 5. Pirates of the Carib-Bean: Pirates have never looked more awkward. 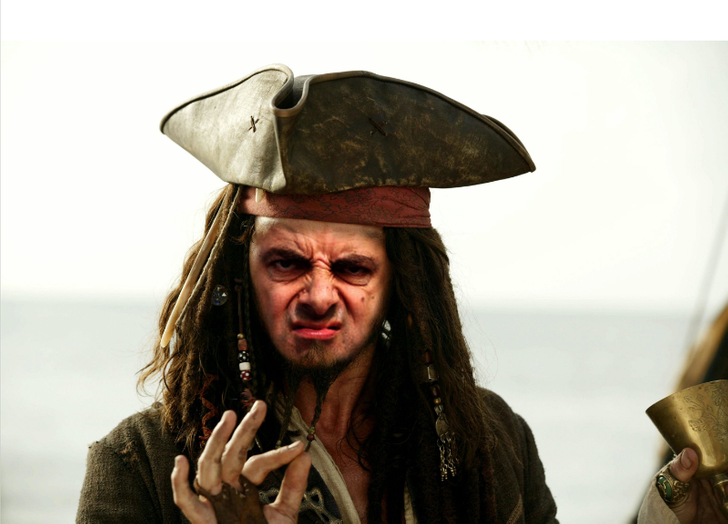 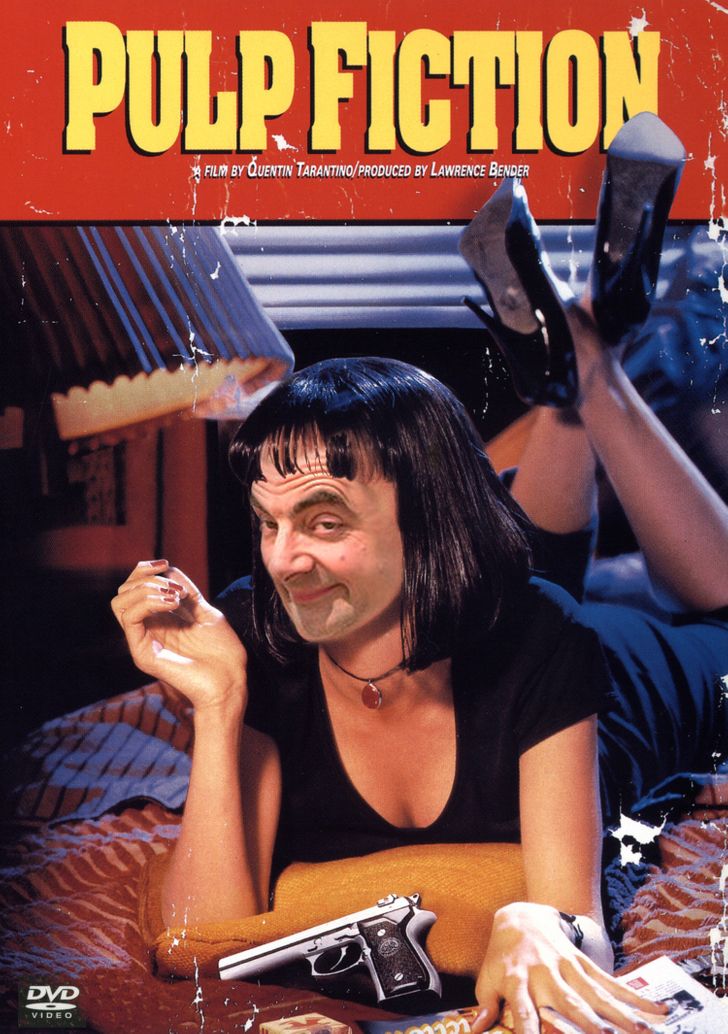 7. That feeling when a movie is sad but you can’t stop laughing. 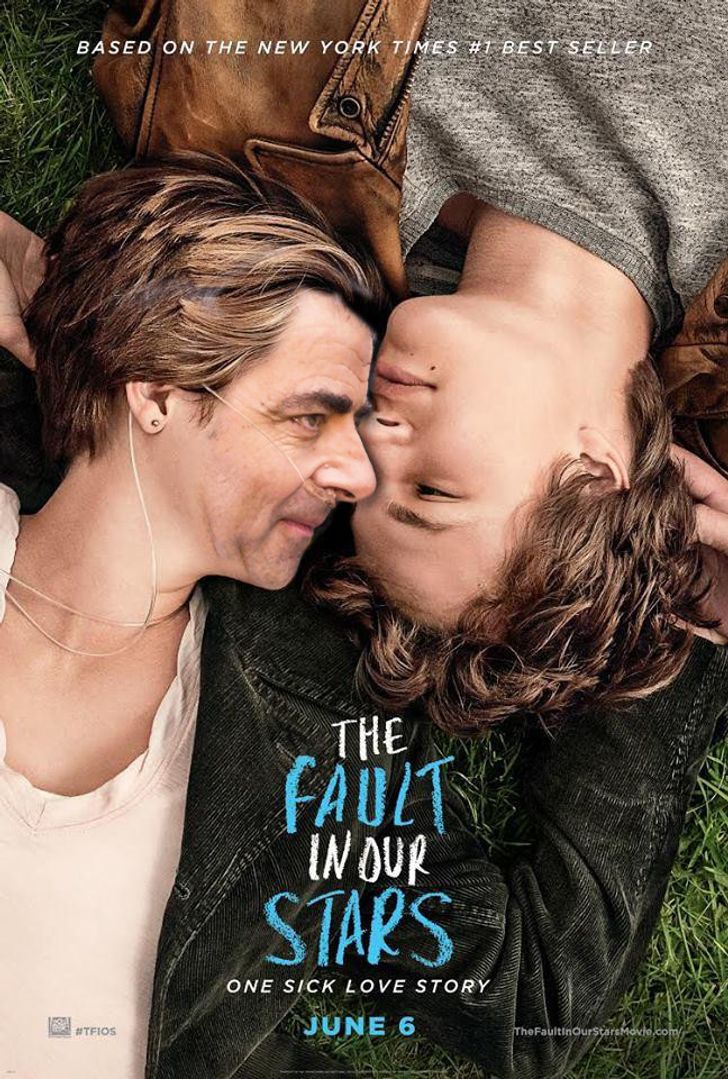 8. The Beanfather… This could work.

9. Just laugh louder! There is a new criminal in the city. 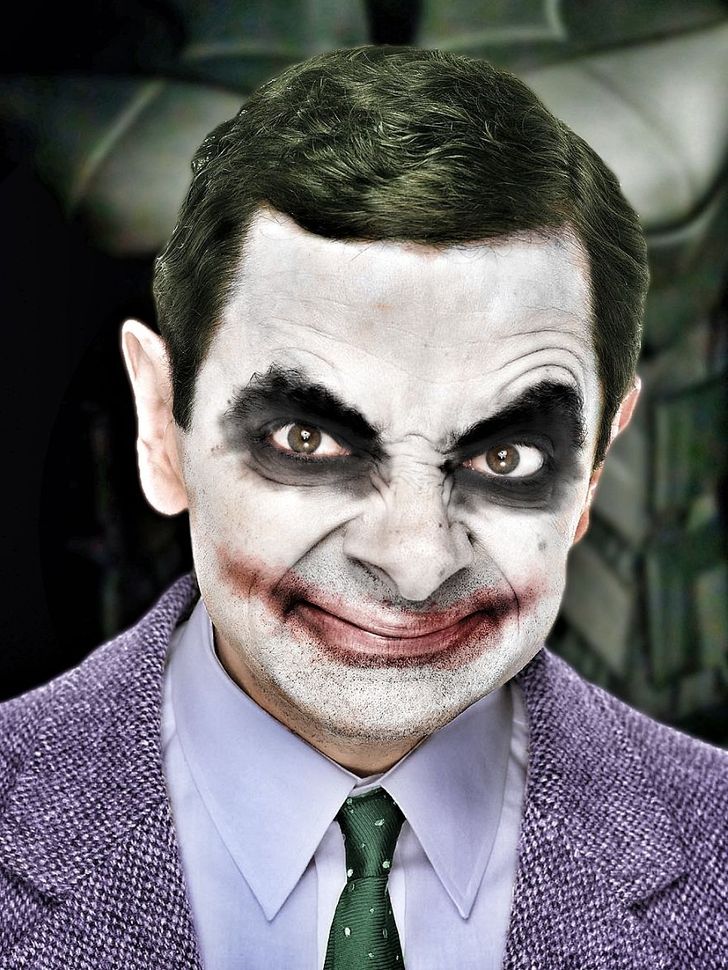 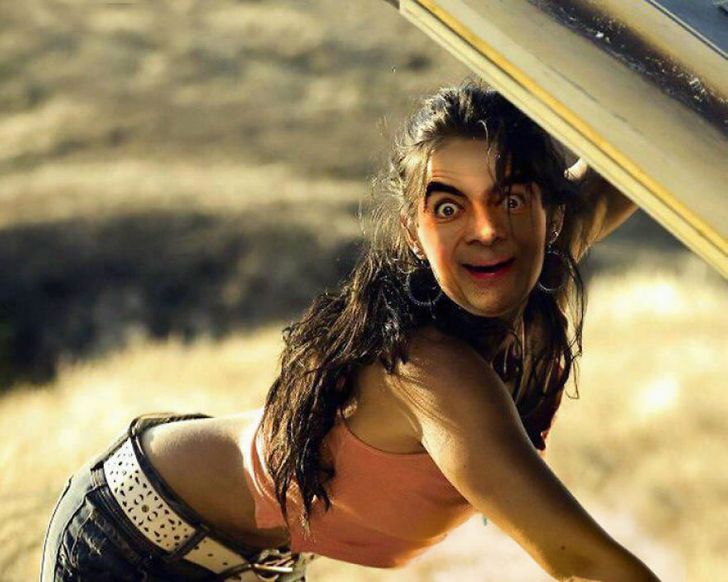 11. Yes, please! This movie will be unbeatable. 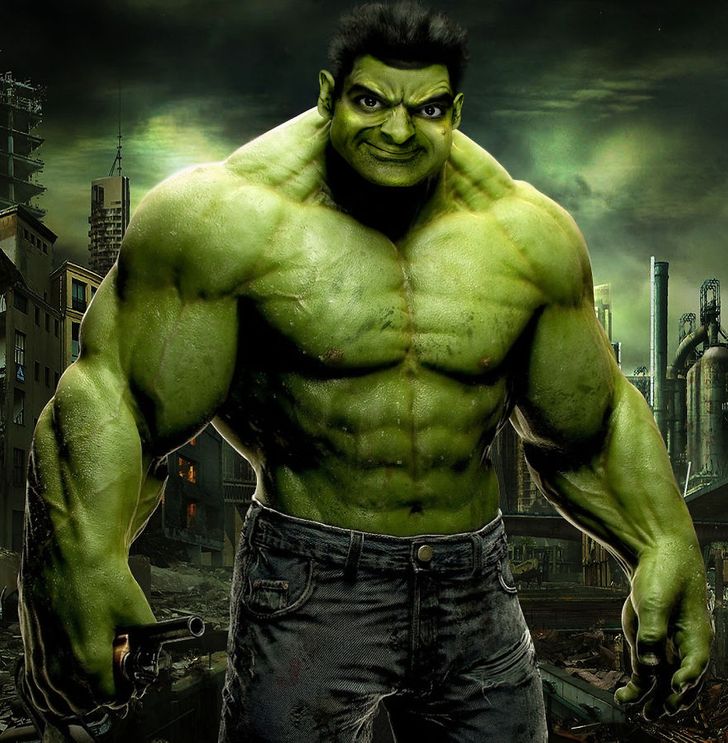 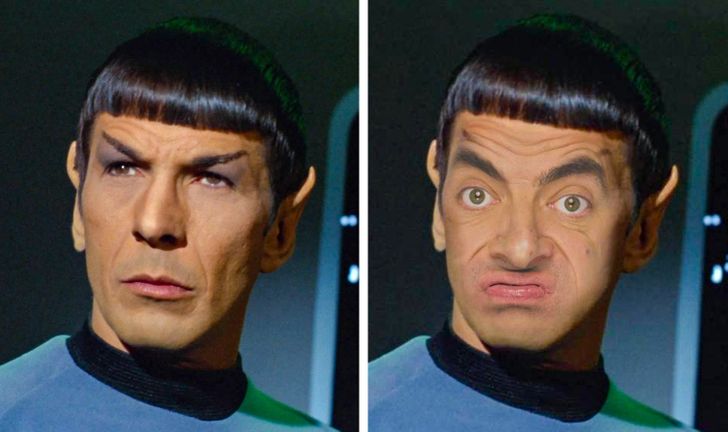 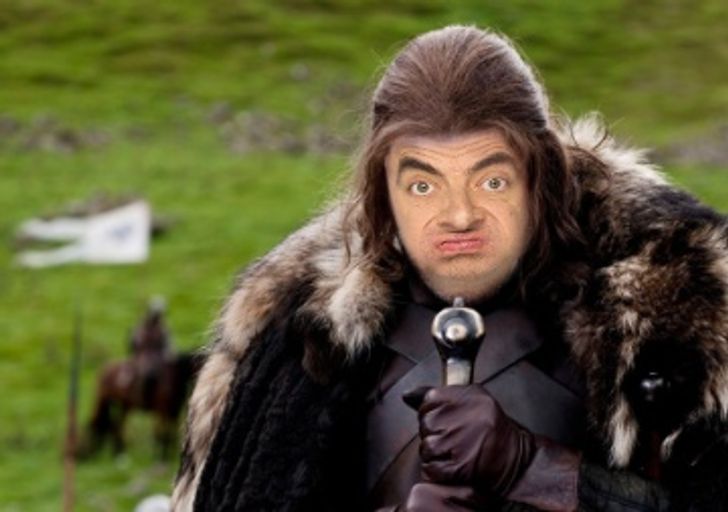 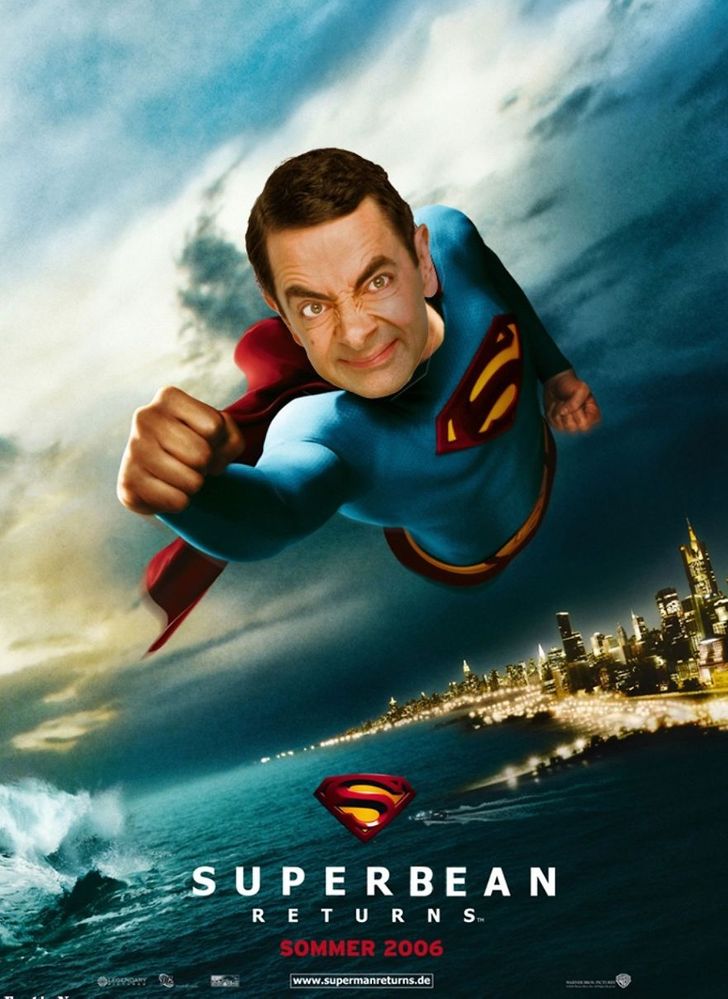 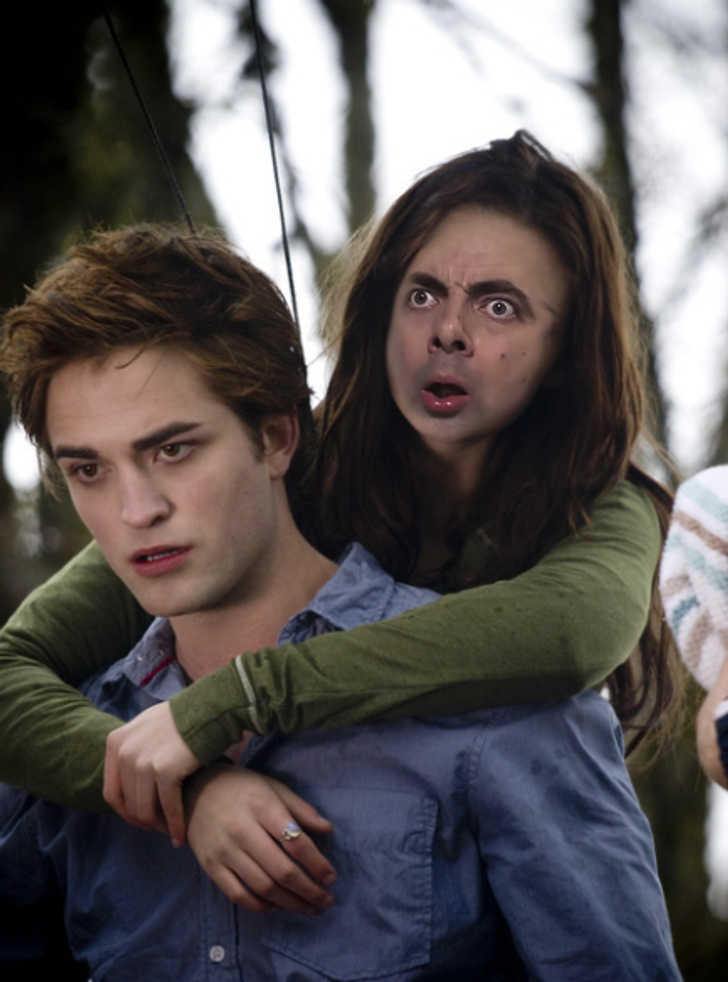 16. The whole story could look so different. 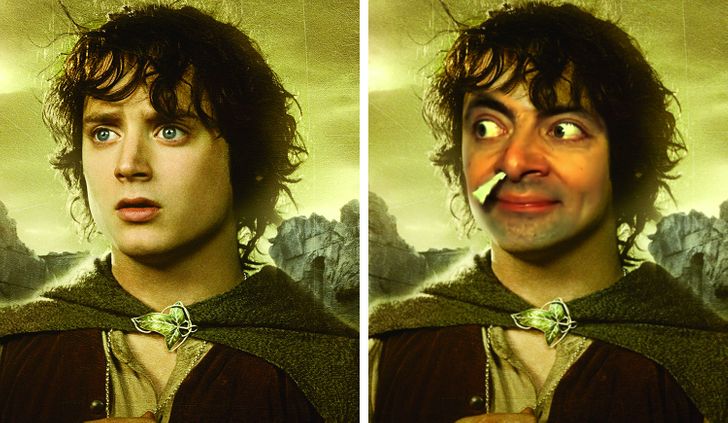 17. He could totally be the brother of Thor. 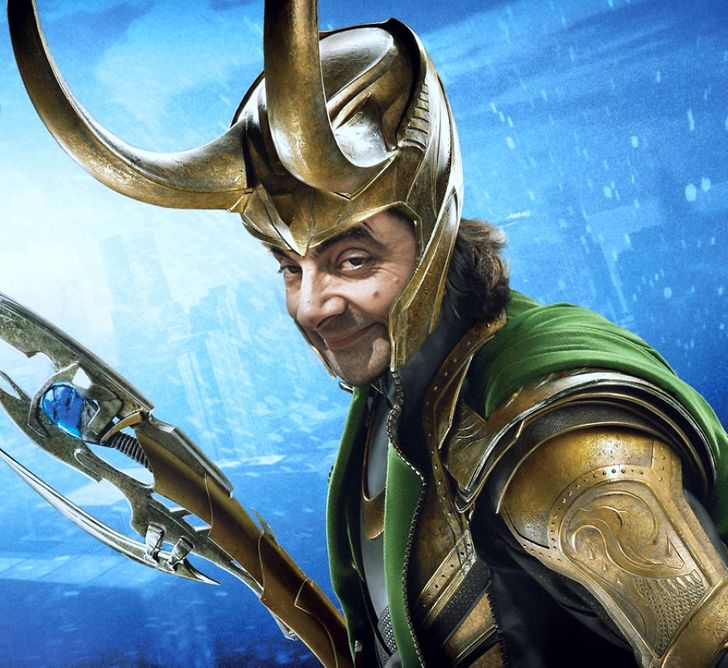 18. The Bean of Wall Street 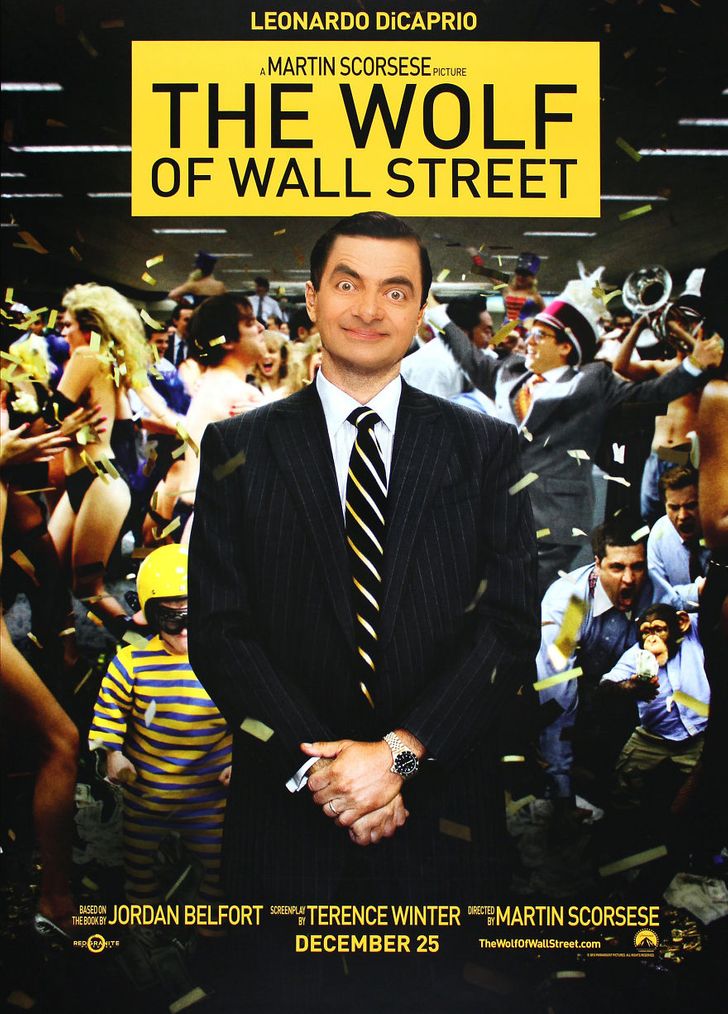 19. Conan the Bean, strong and ridiculous 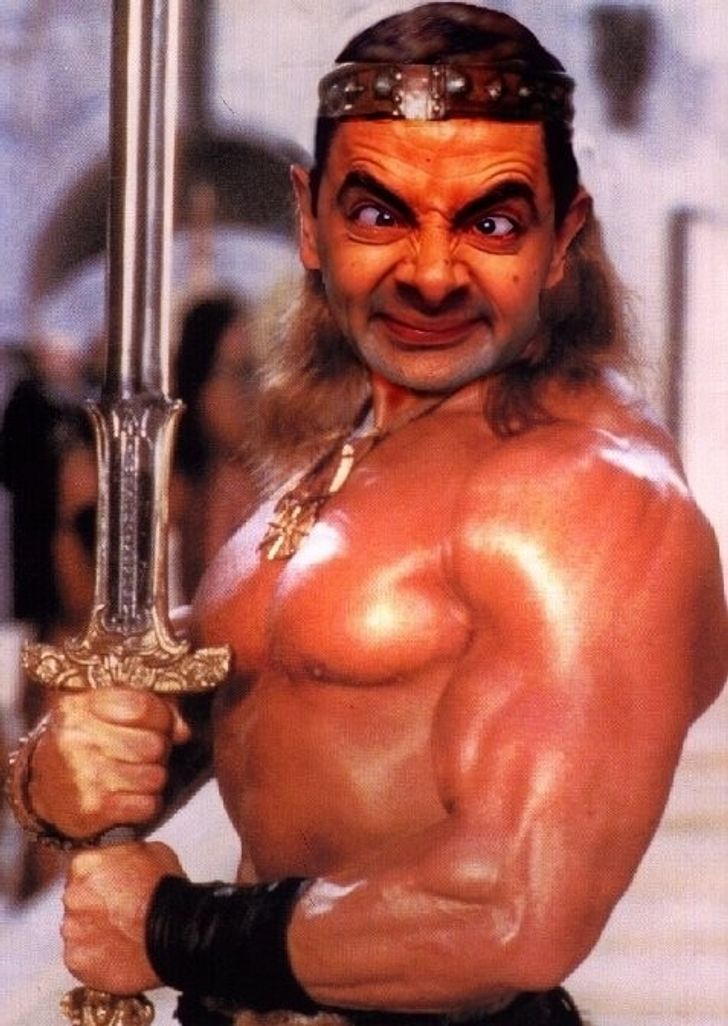 20. Iron Bean and his super technologies 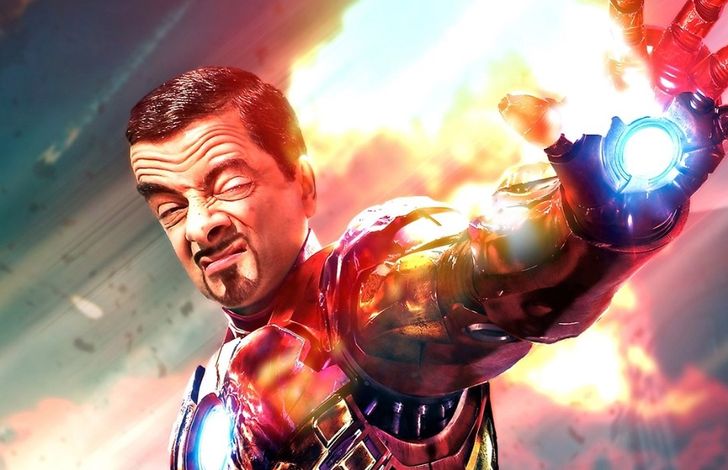 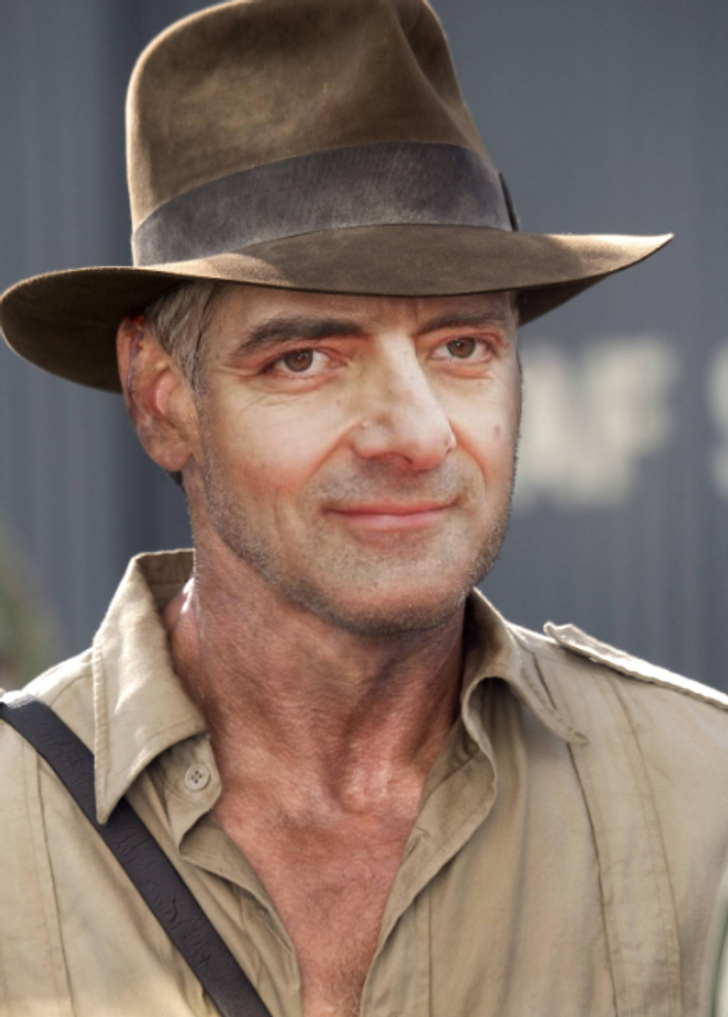 22. Behind every great love story, is a great Bean. 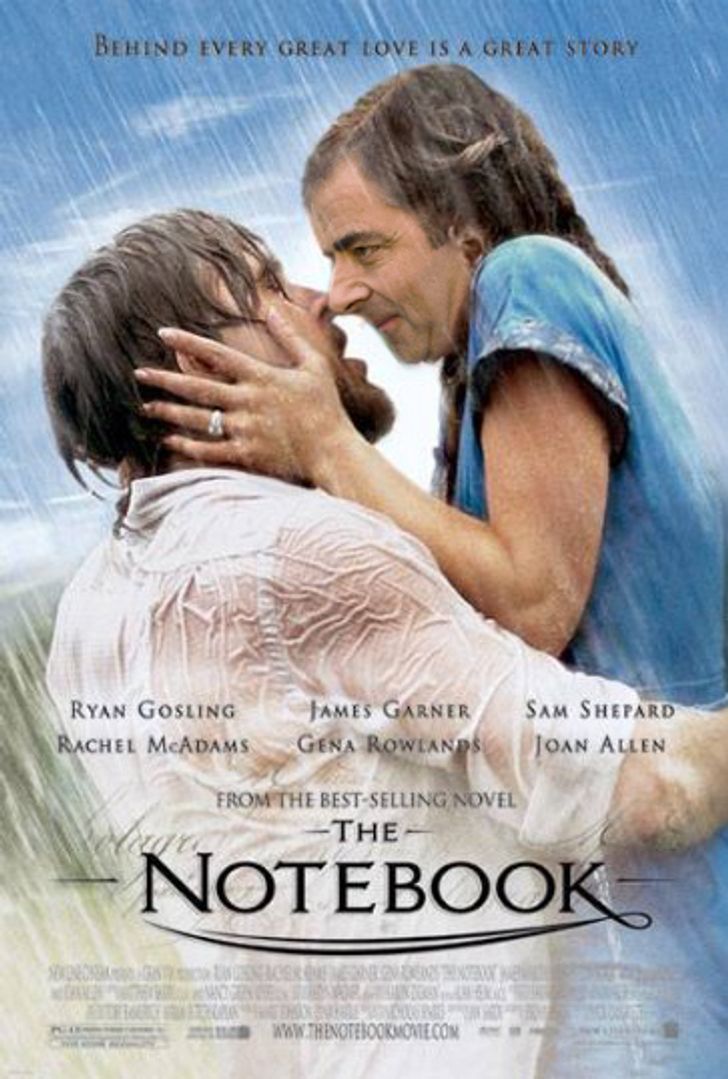 Do you love this actor and would you want to see him play in these unusual roles? Tell us in the comments below and share this article with friends!