Analiza spent a long time taking snaps of the busy ants using her phone in her garden walking along a piece of string around it.

We don’t often notice ants in our surroundings except when they dominate our homes. But, these close up images taken by Analiza Daran De Guzman in the Philippines show that there are much more for such busy creatures to move ahead with.

Analiza spent long hours snapping the busy ants in her garden using her Samsung Galaxy Note 8. The ants in her closeups carry drops of water walking along a small piece of string. The loss of her usual camera wasn’t a harm for her as one of the closeups was selected as a winner at a competition run by ‘Agora.’

The busy ants seem to be walking along with different sized water droplets on their heads. In fact, they were carrying water droplets to their nest. However, Analiza didn’t want to miss this great opportunity though her professional camera needed repair. Therefore, she got the maximum use of the camera in her mobile phone and a clip-on macro lens.

‘’Insects move fast, ants particularly. It is tricky to take pictures with a mere mobile,’’ she said and added: ‘’However, ants stop moving fast when they start to drink water… so I gave them water.’’

The esmitations reveal a total count of 22,000 species of ants worldwide. But, only about 12,500 are classified by now.

Some unknown facts regarding Ants:

Scroll down to see some of the amazing shots taken by Analiza:

This is an ant carrying a tiny water droplet along a piece of string.

The globe in the background is refracted through the water drops. This is the image which was selected as the winning piece and it had taken four hours to capture this incredible image.

A checkered black-and-white pattern refracted through the water drops across the piece of string.

These are the simple equipment which were used to snap all these incredible images.

15+ Reasons why you should never order a prom dress online
20 Actors Who Missed Out On Epic Film Roles
11 Behind The Scenes Photos Of This German Photographer’s Perfect Portraits
These Flowers Bloom When People Stand Under Them
Airports Aerials from Above
The Himalayas Appear for the First Time in 30 Years, and 14 More Events We Don’t Hear About Everyday
A Brilliant Street Artist Is Secretly Turning New York Streets Into Art, And Hopefully Nobody Catche...
7 Times Princess Diana Broke Royal Parenting Rules
Share
95 / 401 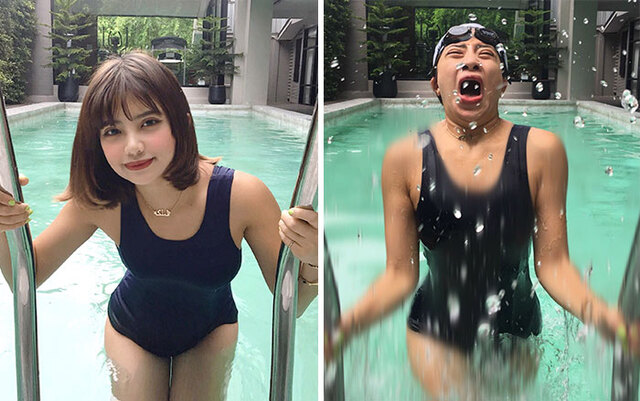 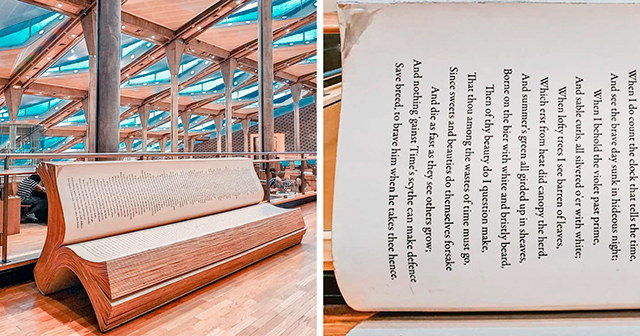 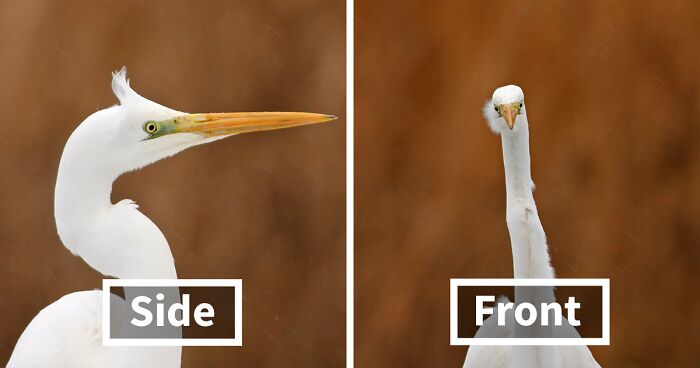 After Seeing These Funny Frontals, You Can Never Look At Birds In The Same Way Again