Nathan Shipley is a San Francisco-based technical director, creative technologist, and digital artist with over ten years of experience. The artist is currently exploring the intersection of art and artificial intelligence (AI), and in one of his latest projects, he decided to use AI to create a series of realistic recreations of historical figures.

We’ve already featured some of Nathan’s works where her recreated some historical figures, as well as cartoon characters, before here, and now the artist  is back with even more amazing images. Check them out on the gallery below! 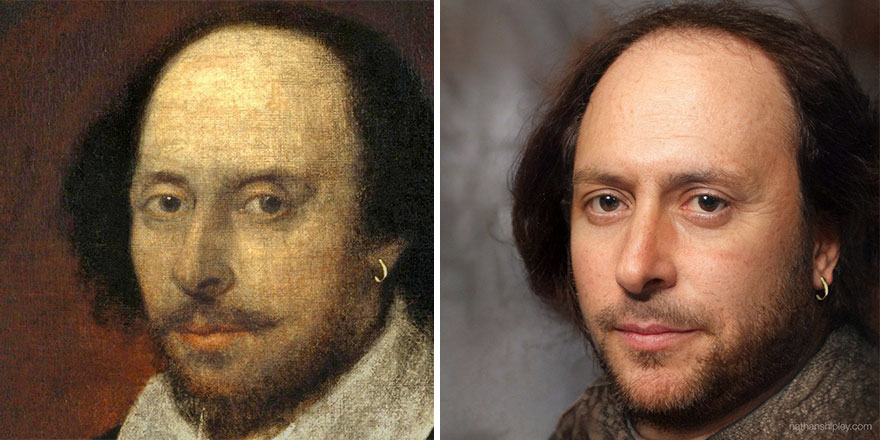 “That is the only portrait of Shakespeare that has a good claim to have been painted from life.” 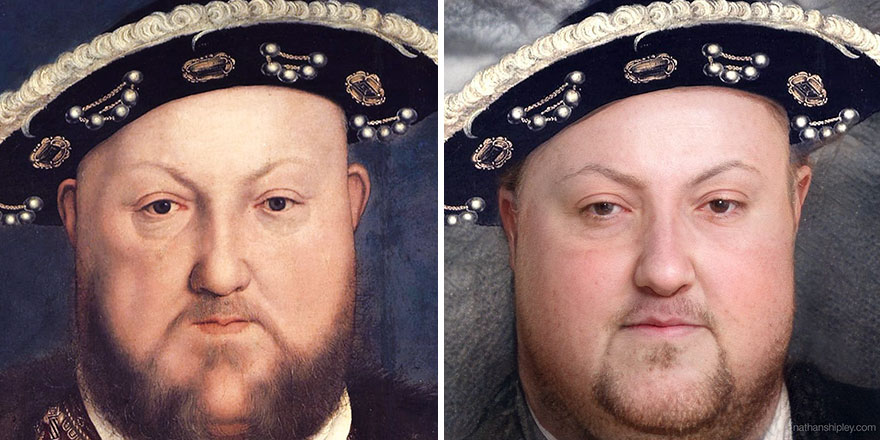 “Henry VIII was the second Tudor monarch and was King of England from 1509 to 1547. Of the painting, the Barberini Corsini describes, “the subject’s frontal pose, his sumptuous clothes and jewelry, and his gaze staring out at the viewer all stamp the portrait with a vivid image of Henry’s grandeur and power.” 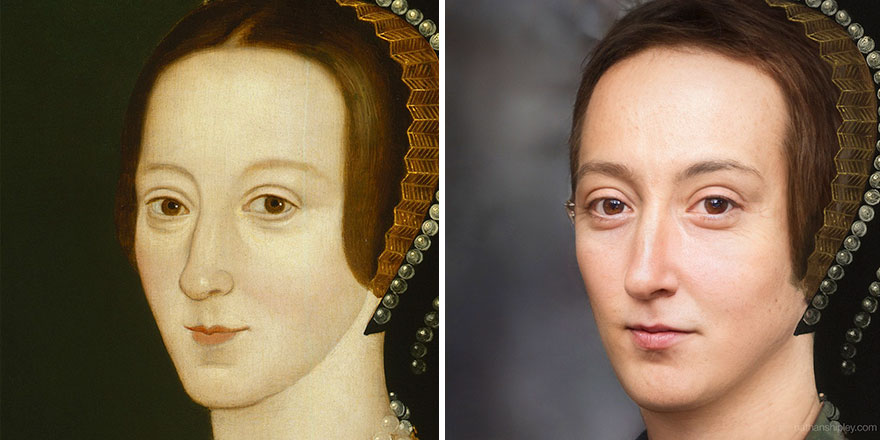 “On Anne: Her beheading was ordered by her husband, Henry VIII. There is a good deal of writing and debate about the topic of Anne’s appearance amongst historians. Descriptions of her by her opponents during her life make her out to be an ugly 6-fingered monster, while she is represented as beautiful in modern television; portrayed by Natalie Dormer in The Tudors. A Venetian diplomat described her at 21 as “Not one of the most handsome women in the world; she is of middling stature, swarthy complexion, long neck, wide mouth, a bosom not much raised and eyes which are black and beautiful.” 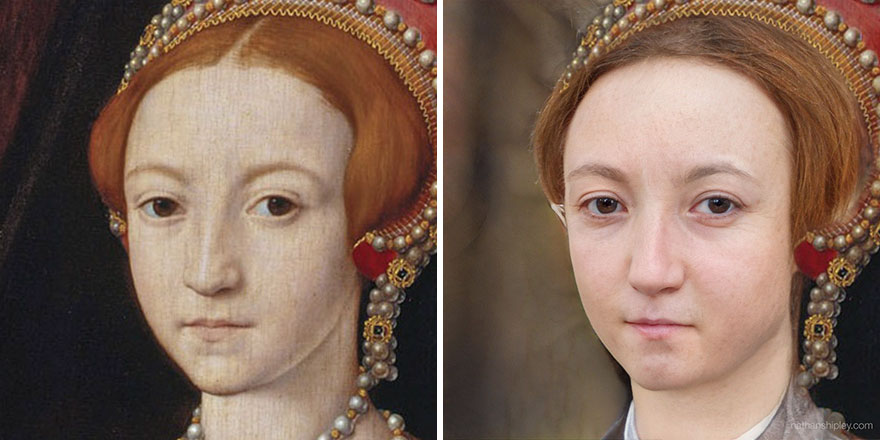 This image of Elizabeth is from 1546 when she was about 13 years old. It was painted before she ascended to be queen and is part of the Royal Collection at Windsor Castle. 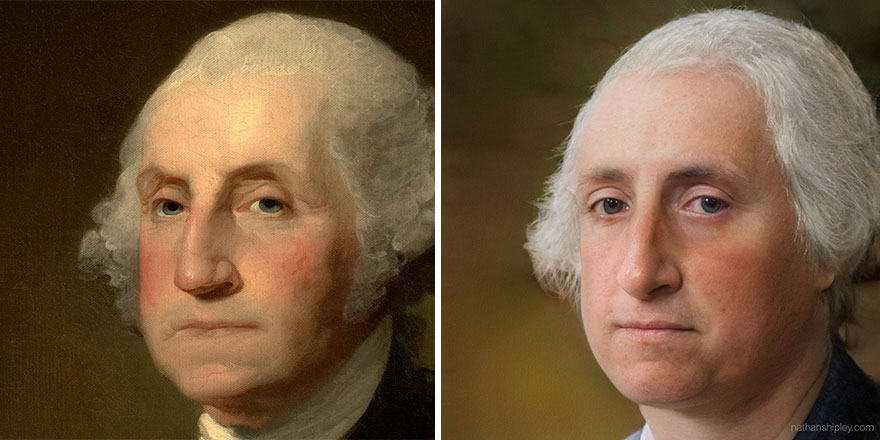 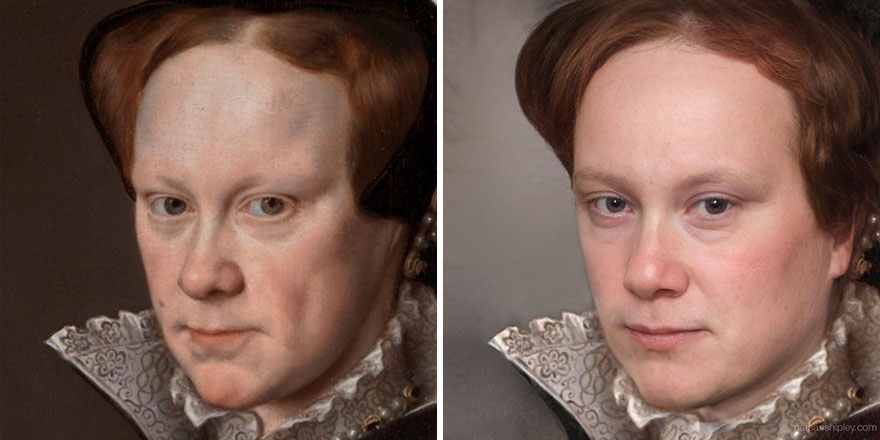 Mary earned the name “Bloody Mary” for burning protestants at the stake for heresy during her reign. She is the daughter of Henry VIII and Catherine of Aragon.” 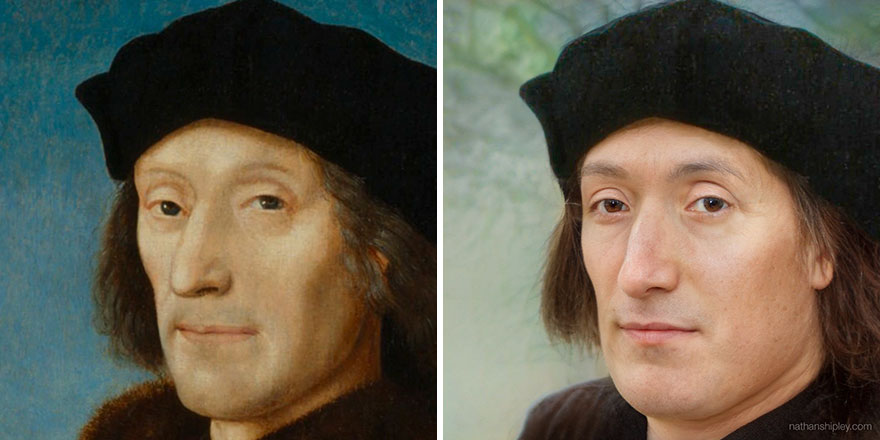 “Henry VII was the founder of the House of Tudor, the King of England, and the Lord of Ireland until his death in 1509.” 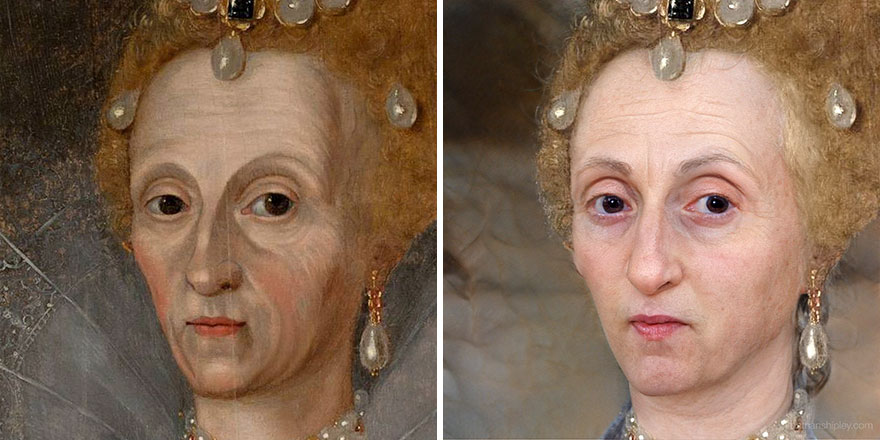 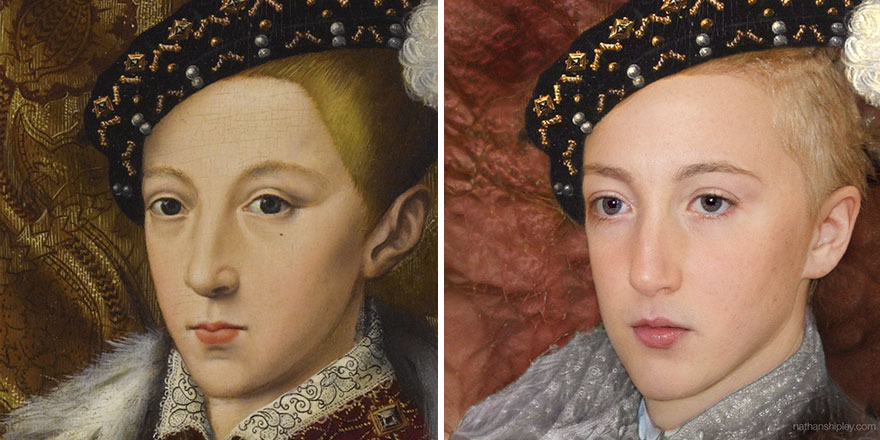 “Edward VI is the third Tudor monarch and succeeded Henry VIII to be the King of England from 1547 to 1553. He was the son of Henry VII and Jane Seymour.” 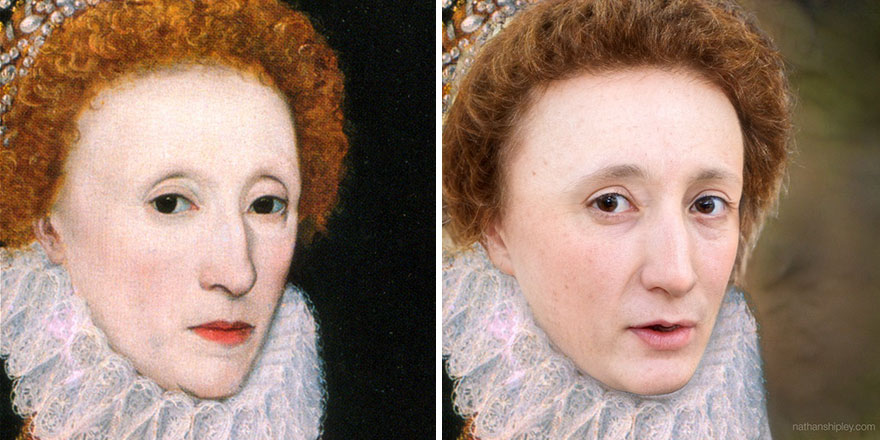 This image of Elizabeth when she was around 40 years-old is based on the “Darnley Portrait” from 1575 which is part of the collection at the National Portrait Gallery.