Breathtaking photos of celebrities and their perfect beach bodies are all over the Internet. Sometimes it can be really frustrating, and it’s hard not to feel a little bit envious. However, not everyone in Hollywood was born extremely fit. Some of our favorite actors and singers looked completely different from Hollywood’s beauty standards at one time.

votreART would like to show you some of the most amazing celebrity transformations. 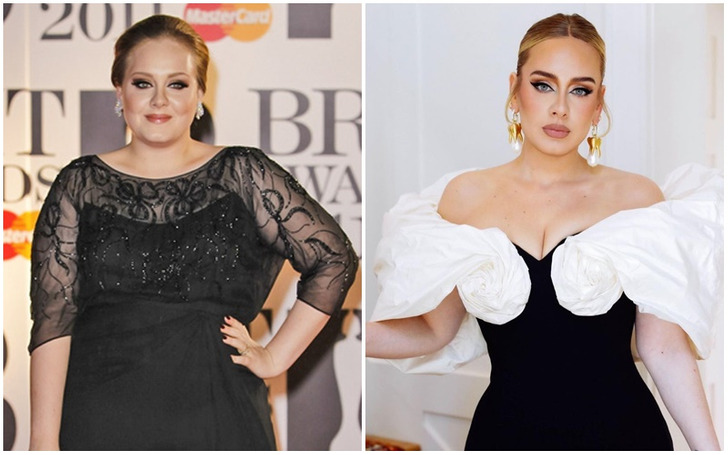 It’s hard not to notice that Adele got rid of a few extra pounds since 2008, even though she has never shared how much weight she lost. The singer says that she did it for her personal happiness and not to comply with beauty standards. Adele completely cut out sugar from her diet. 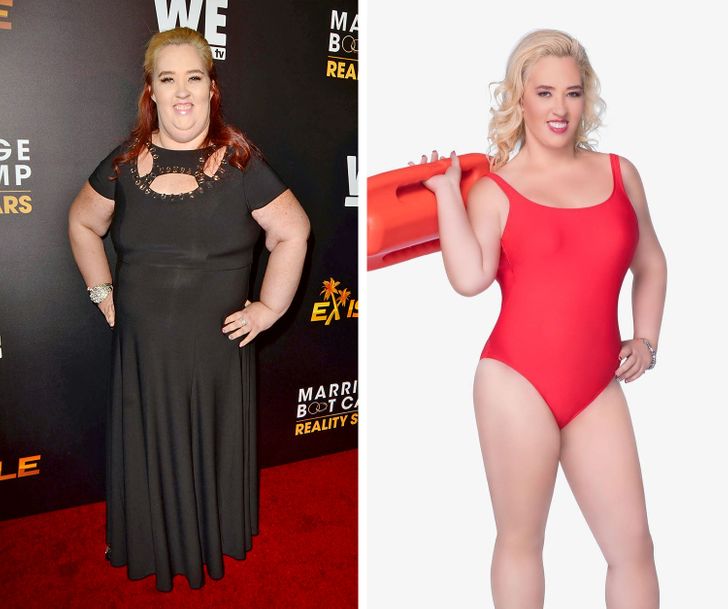 June Shannon from the reality TV show, Here Comes Honey Boo Boo lost 300 lb over the past few years. She had to undergo gastric sleeve surgery in 2015. Since then, she has followed a strict diet and exercises regularly. 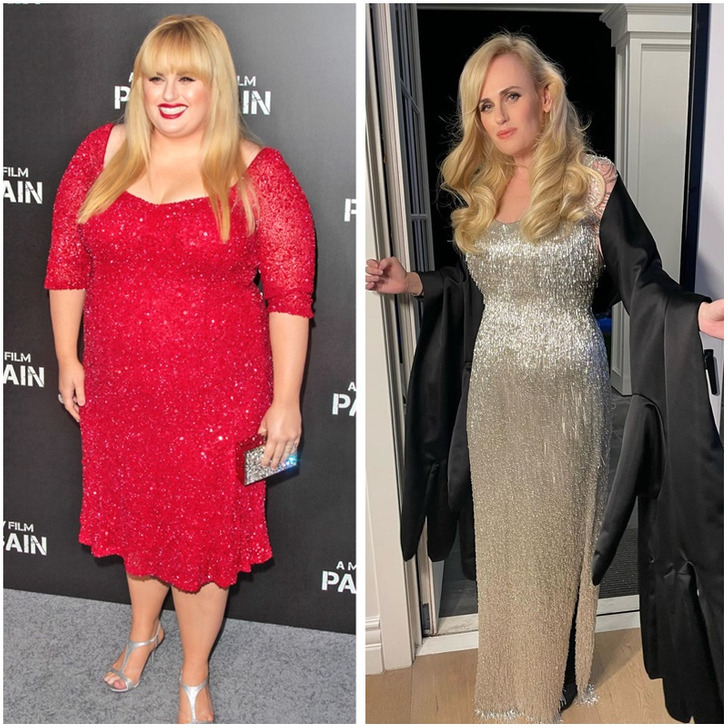 From the moment Rebel Wilson started her weight loss journey, she has managed to lose 77 pounds. Since then, she has lost around 33 lb. The actress says that the key to her success is more physical training. 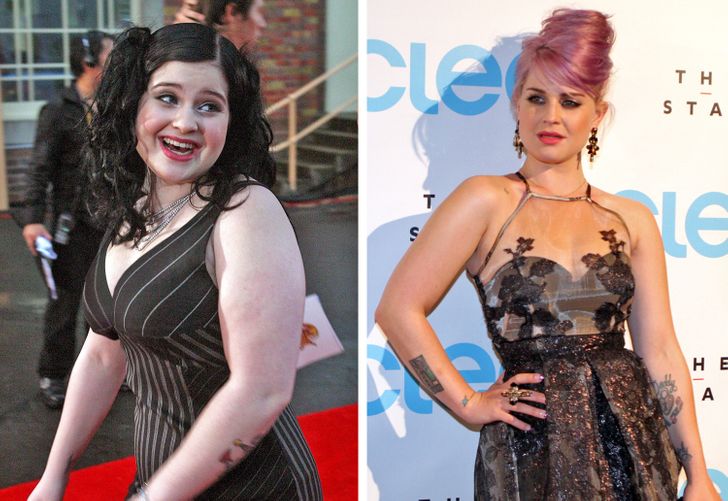 Kelly Osbourne has lost around 85 lb as of 2020, and she has said that she feels great about it. She can now fit into a size 2 and feels proud that she finally put herself first. 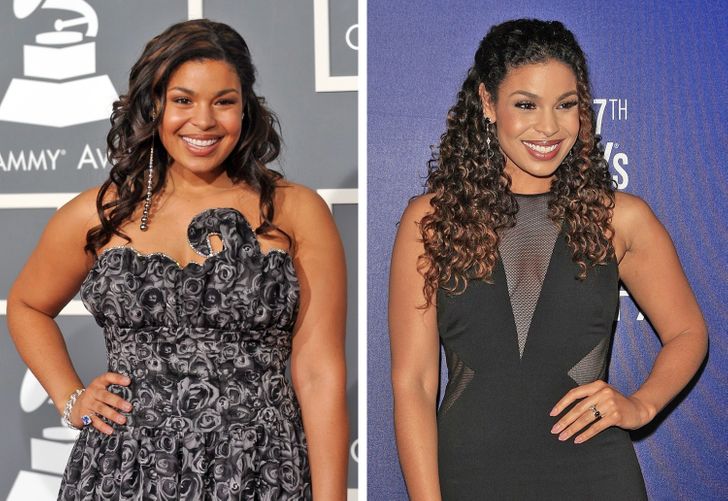 The American Idol participant, Jordin Sparks, lost 50 lb in 2012. She wanted to be healthy, so she started counting calories, walking every day, and working out with a personal trainer. 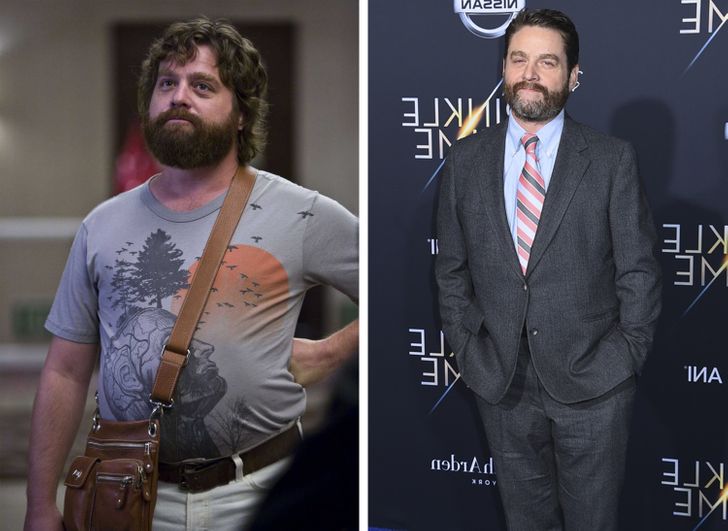 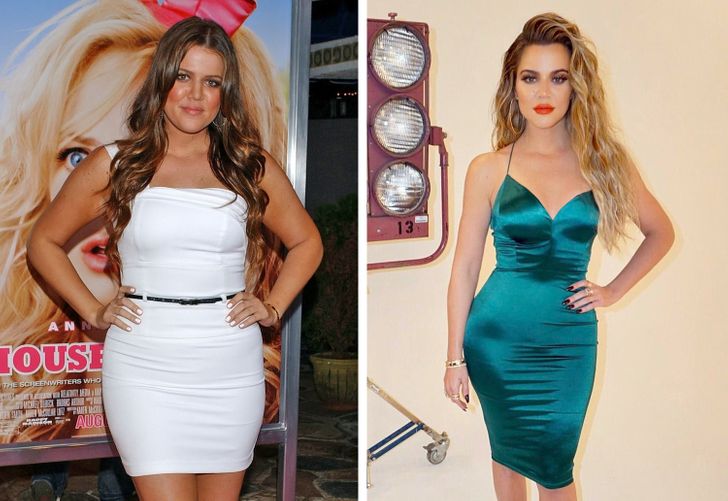 Khloé Kardashian always felt uncomfortable in her body in comparison to her sisters. She was considered the chubby one in the family. After her public breakup with her ex-husband, she lost 40 lb and started her own weight loss show called Revenge Body. 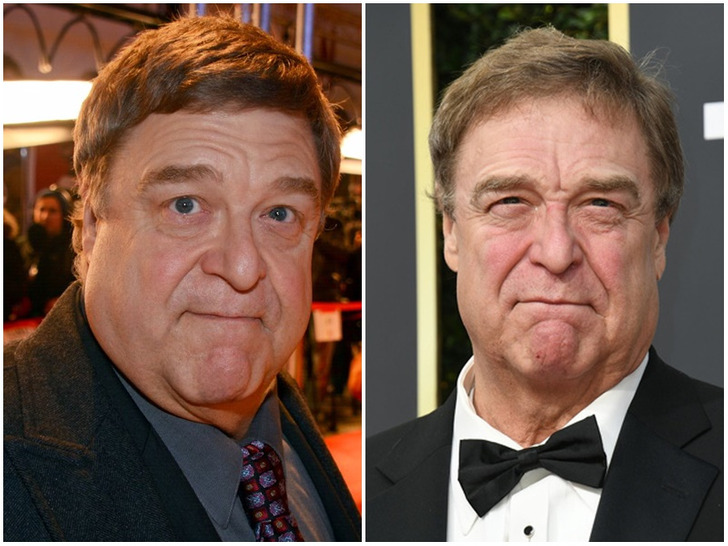 When John Goodman weighed 400 lb, he realized that it was time to take things into his own hands. Since 2015, the actor has lost over 200 pounds. He basically started to control everything he ate and how much. 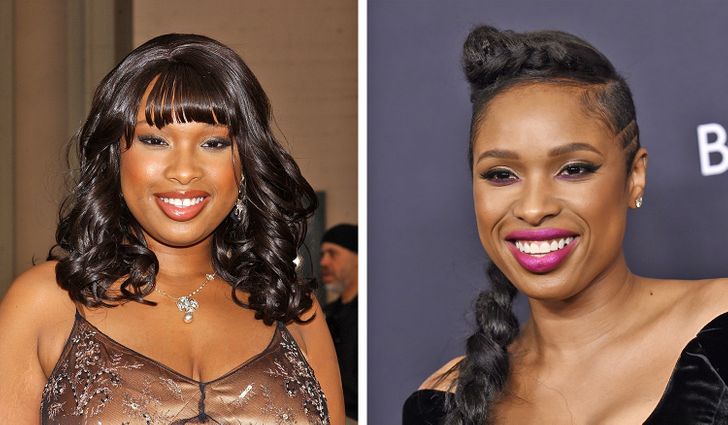 Jennifer Hudson lost almost 80 lb since 2010. She doesn’t have much time to work out due to her busy schedule. Instead, Hudson watches what she eats very carefully and follows a strict diet. 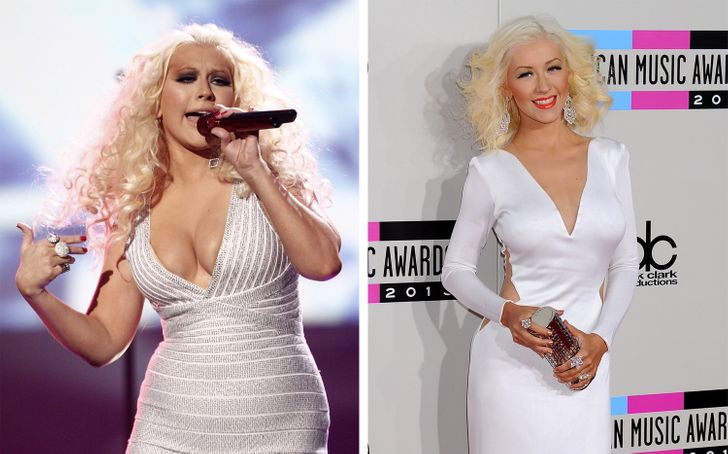 Christina Aguilera lost almost 40 lb in 2013. She took a break from The Voice and reconsidered her diet and training regimen. Aguilera claims that reiki, an ancient Asian practice, really helped her to get in shape both physically and mentally. 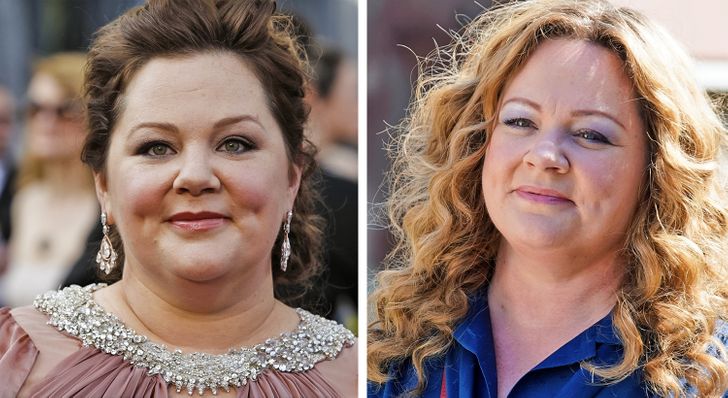 Melissa McCarthy claims that her body is a “work in progress.” She already lost around 75 lb and continues to watch her diet. The actress tries to stick to a healthy lifestyle and goes to bed at 7:30 PM every night. 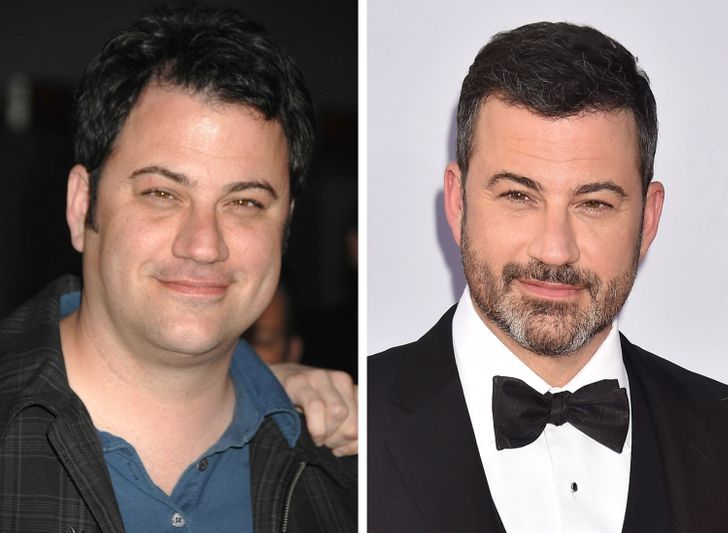 When Jimmy Kimmel’s weight reached the point of 200 lb, he decided that it was time for a change. He started to work out more and count calories, along with intermittent fasting. Kimmel lost around 25 lb.

Which of the transformations above is your favorite? Who do you think has changed the most dramatically? Let us know your opinion in the comments below!