Menu
Home
>
Other
>
6 Obvious Signs a Person Secretly Likes You

You don’t have to wait for someone to declare their love for you. All you have to do is observe your admirer’s unconscious behaviour. It’s self-explanatory!

When a lovelorn’s object of admiration appears on their radar, he can’t help but smile. If his emotions are too strong, he may raise an eyebrow without realising it or even smile unconsciously.
When people start laughing at someone’s joke while talking in a group, lovers unconsciously look at those they like the most. 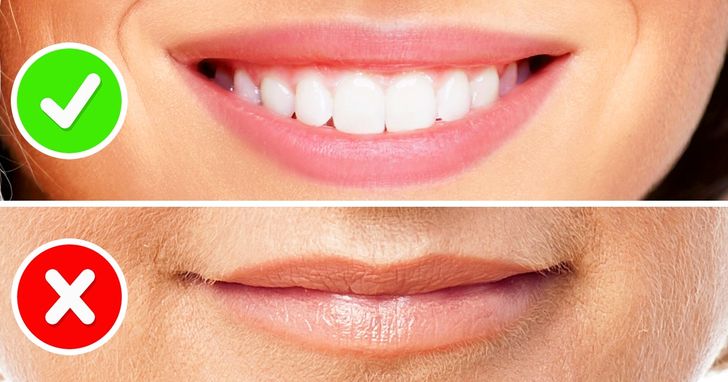 When a lovelorn’s object of admiration appears on their radar, he can’t help but smile. If his emotions are too strong, he may raise an eyebrow without realising it or even smile unconsciously.

When people start laughing at someone’s joke while talking in a group, lovers unconsciously look at those they like the most.

The first type of person is always trying to be near the object of their emotions. They tend to go to places where they can casually bump into their beloved and touch them at every opportunity, for example, with a little push to apologise and then give a hug.

The second type of person makes every effort to avoid the person they like. They may use crude language in conversation in order to conceal their true feelings for their “prey.” Or they believe they are not good enough to appear in front of the individual. If “object X” rises, they will automatically fall.

There is a reason why someone has recently avoided you or, on the contrary, has tried to casually bump into you.

A person in love frequently keeps an eye on the object of their admiration: there always seems to be an important detail they previously overlooked. When someone is suffering from one-sided love, he usually can’t stop observing the situation because it’s better than nothing.

If the gaze is caught, “the second front” is activated: he feels an urgent need to inspect the nearby curtain or make the acquaintance of the elderly lady sitting in the next room.

There are two versions of the conversation scenario:

A person abruptly changes his natural way of speaking to that of a poet, philosopher, and journalist all rolled into one. Even if he has never thought about them before, he finds it easy to speak on the most complicated and interesting subjects. If you’re lucky, an ordinary person will transform into a comedian.

A reasonable and knowledgeable person is transformed into a stupid sheep with a limited vocabulary. If this applies to you, try to limit your attempts to impress others. 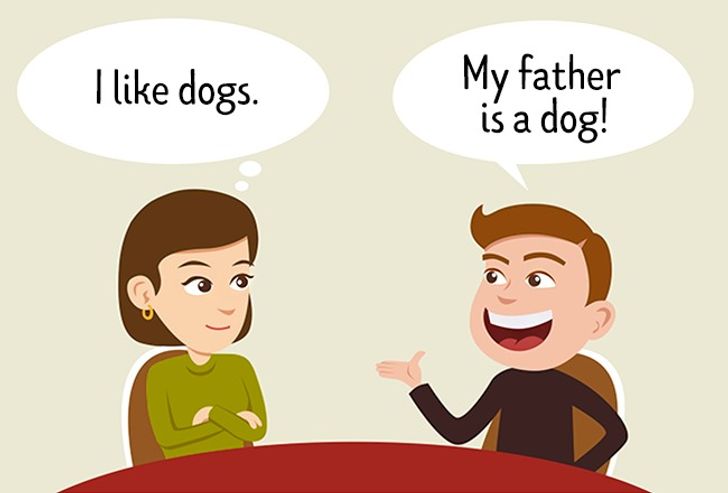 People frequently tell or get others to tell them about someone they like. Even if they are having a serious conversation with coworkers, they can casually join another one if they overhear a familiar name mentioned there.
Interesting fact: a person in love can speak negatively about his object of desire, claiming to himself and others that he is barely in love. They usually say something like, “Mary is a little strange!” or “John is such an idiot!” in this case.

Just one more thing. During a conversation, lovelorns will often mention a shared interest: “It appears that the only people who watch Game of Thrones are me and Paul.”

A person in love may find himself suddenly interested in the same things as the object of his affections. He suddenly becomes interested in sports or begins reading literature that he had never considered before.
Don’t forget to keep an eye on the object’s social media profiles and an unspoken hatred for all close friends of the opposite sex. That is, after all, love!

Body language is a plus. 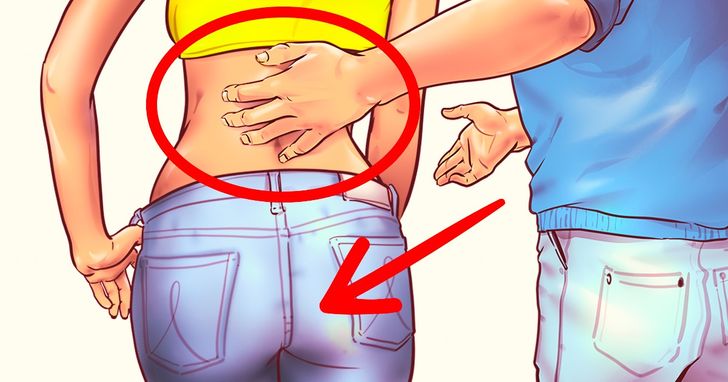 When a man walks alongside a woman and places his hand on the small of her back, he is letting her know that he is there for her and will always support and care for her. He clearly has feelings for her.

P.S. Of course, there are always exceptions to the rule. They will never reveal their secret, regardless of how hard you try.