seat
About the author 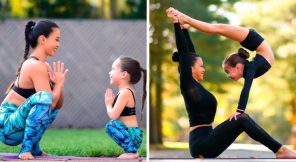 Yoga is a practise that aims to help people link their minds and bodies. And, in this situation, technology has aided in the deep connection between a mother and her daughter that can only be shown through photos. Laura and her mini-me have used their passion of yoga to not only achieve the most difficult positions, but also to build their friendship. How it all started Laura Kasperzak is a yoga instructor, fitness trainer, dancer, and mother who began posting images of her profession and, most importantly, yoga to her Instagram account in 2012 as a personal diary. Slowly but steadily, she drew the attention of tens of thousands of people on Instagram, including her daughter, Jayden. She grew interested in her mother’s training as soon as she saw it and wanted to be a part of her daily activities. She began to imitate her mother’s poses, and the results surprised them. Jayden learned at the age of four that she enjoyed imitating her mother’s actions. Laura, for one, recognised her daughter’s abilities and realised that yoga might be more than just a solo exercise for her, but something she could do with her daughter. This is how she chose to share the progress of her unique friendship with the world through unique images of them performing yoga together. Before […] 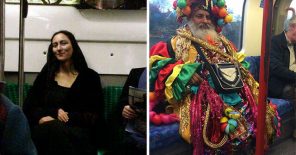 Subways are usually filled with boring people who keep their heads stuck into their phones. Therefore, when someone does something […] 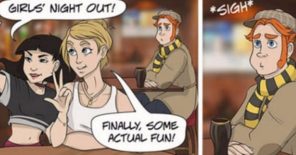 Are you ready for a rollercoaster of emotions? Because we have just the comic for you! You see, while the […] 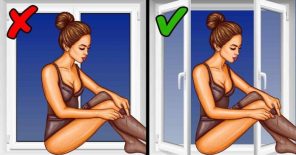 “I’ll think about it tomorrow,” Scarlett O’Hara used to remark. And she was sometimes wrong. Many tasks we do in […] 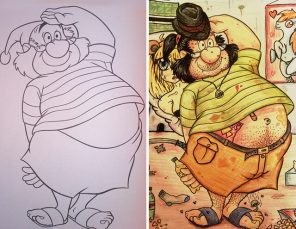 As kids, many of us loved coloring books yet somehow forgot about them as we grew older – but not […] 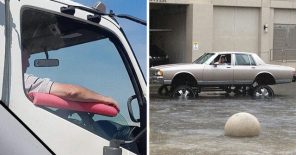 Whether it’s the lack of money, time, or any other issue, sometimes people decide to take matters into their own […] 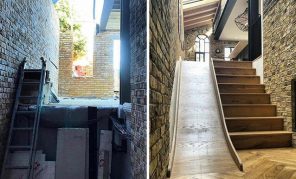 Sometimes, we get bored of things around us, no matter however good it is. The idea of transforming things at […] 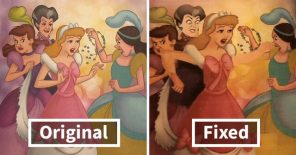 Disney is popular worldwide for its wonderful stories, but often it faces criticism because of its negative influence on young […] 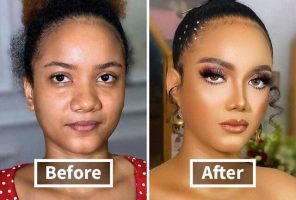 Many of us are aware that doing makeup is not an easy task. It takes lots of time and dedication […]