In the midst of the chaos caused by the spread of the novel coronavirus, people going on lockdown, some losing their jobs, others like doctors, nurses, journalists being at the forefront of all this risking their lives, paradoxically, there are good things happening due to this situation.

While some of those good things are quite metaphorical and present themselves as stories about people helping civilization as we know it to keep intact or helping doctors and other medical staff fighting the virus, others are quite literal as the skies are clearing up over places that usually face massive air pollution problems.

About A Week Ago, The Indian Government Imposed A Lockdown On The Country To Stop The Imminent Spread Of Coronavirus… 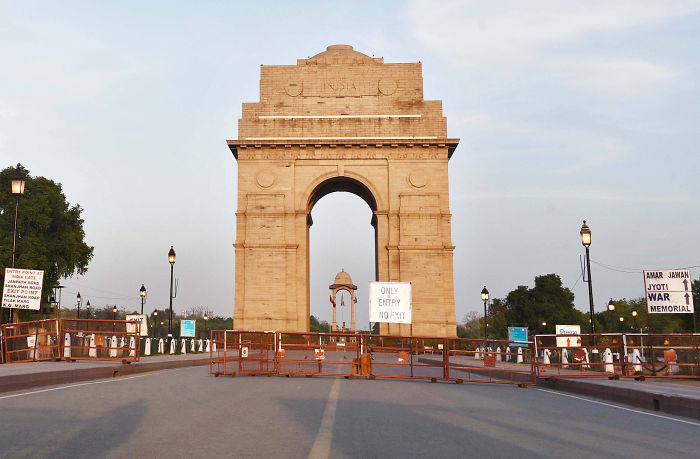 While it’s known that major cities around the world face pollution due to too many cars in circulation, India is probably more accustomed to that more than any other country. According to the IQAir AirVisual’s 2019 World Air Quality Report, 21 of 30 most polluted cities in the world are nowhere else but in India.

…And To Everyone’s Surprise, It Brought Some Clear Skies, Going From This… 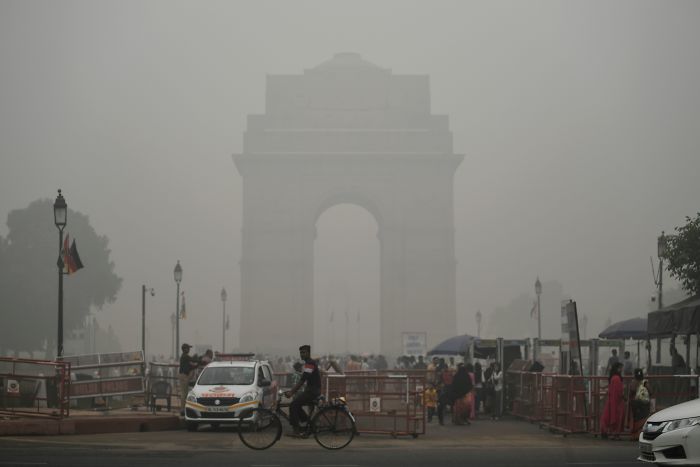 The pollution dropped by 71% even in the capital city of India, New Delhi.

Since the Indian government imposed the biggest lockdown in the world a week ago to prevent the further spread of the COVID-19, citizens are asked to stay in their homes. All the factories, markets, shops and even worship places had to close temporarily. Most of the public transport was suspended, construction works were halted and the country was left in a temporary stillness it hasn’t seen in a long, long while. 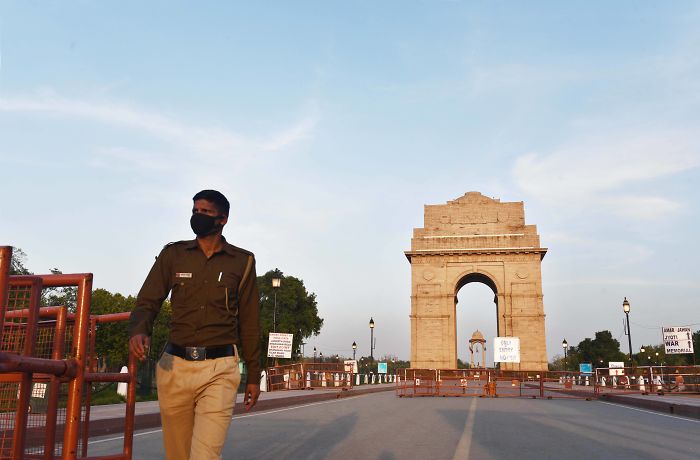 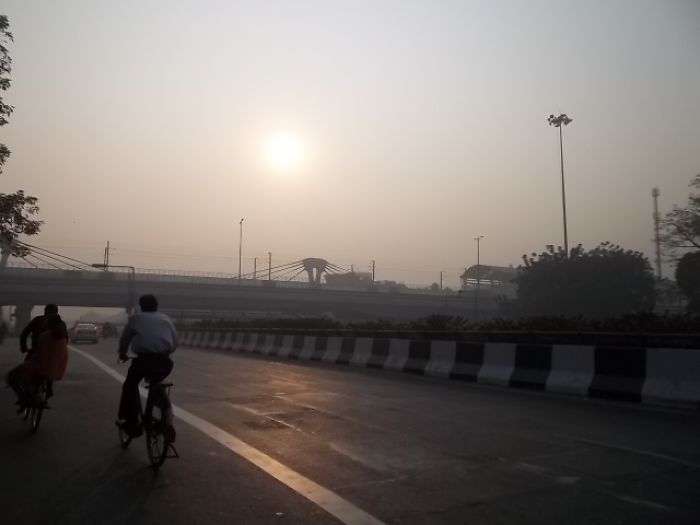 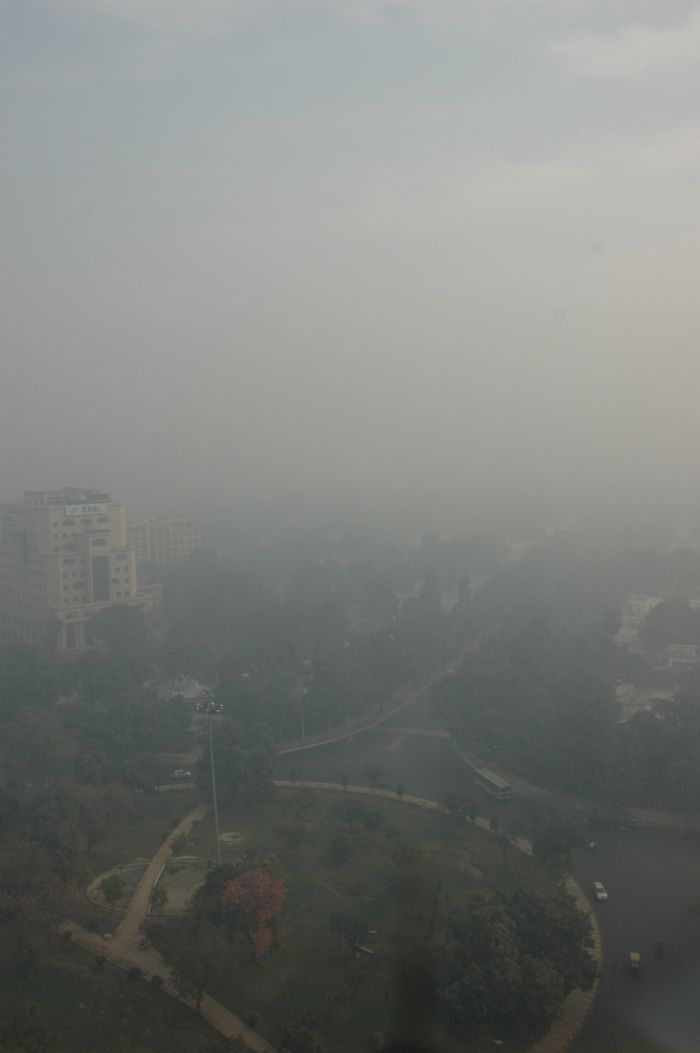 Data shows that main Indian cities are recording much lower harmful air pollutants that were mostly released by vehicles and power plants. In the capital city of New Delhi, the level of pollution plummeted as much as 71% during the first week of lockdown, as government data shows. 21 of the world’s most polluted cities are in India. 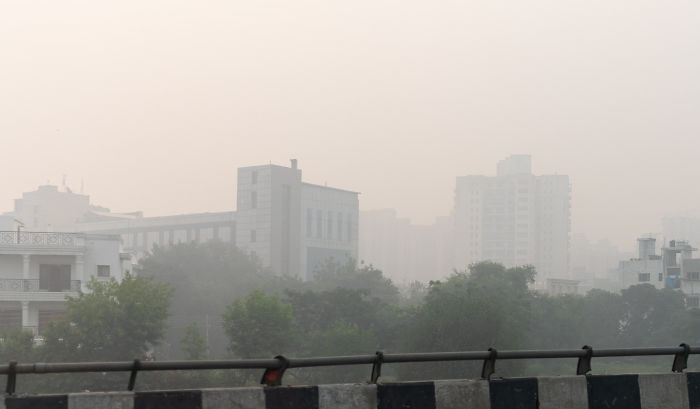 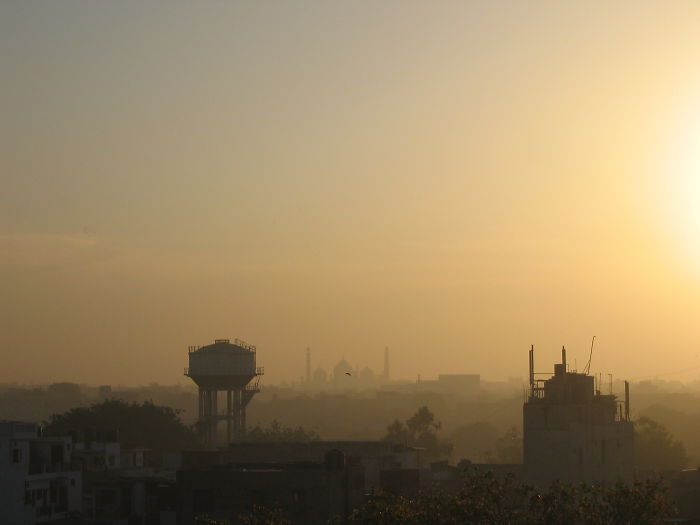 “I have not seen such blue skies in Delhi for the past 10 years,” said Jyoti Pande Lavakare, the co-founder of Indian environmental organization Care for Air, and author of the upcoming book ‘Breathing Here is Injurious To Your Health’. “It is a silver lining in terms of this awful crisis that we can step outside and breathe.” 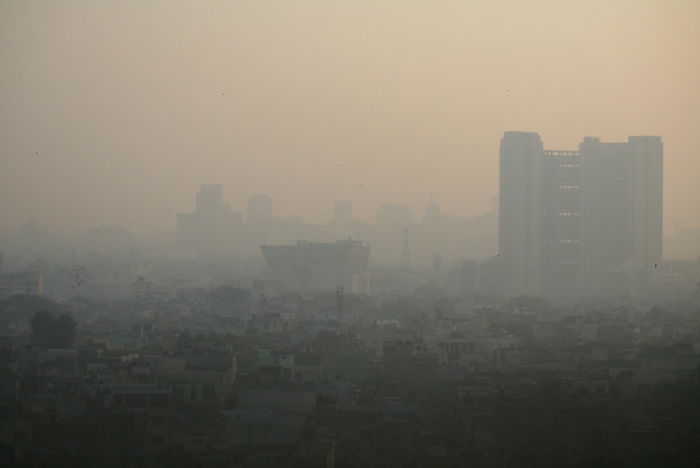