Rob MacInnis manages to highlight the incredible beauty of animals that live in stables with his photographs, and we often consume them. 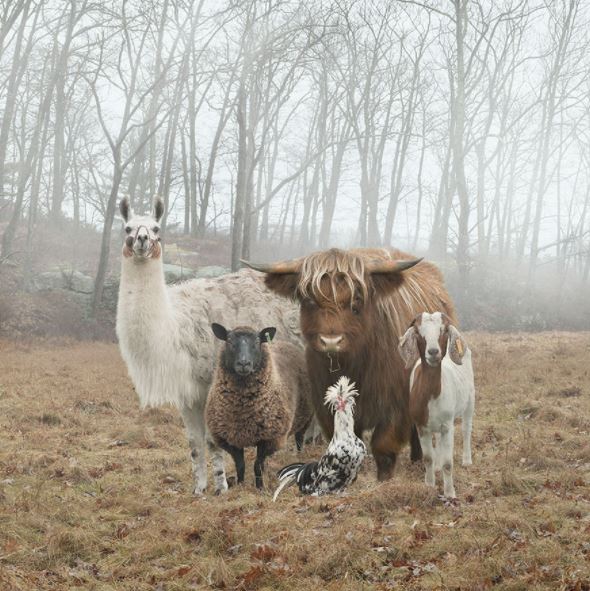 He began taking photographs where it was not common, in this case in places of poverty. Because of this, he had to think twice about photography and its role, which permeates the whole of society and his whole life. 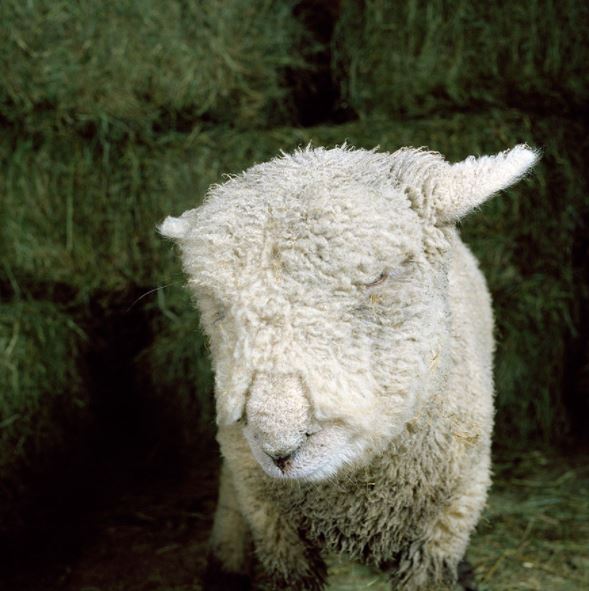 His feelings for photography began to stand out much more. He felt it was wrong to ignore their exploitative aspects. 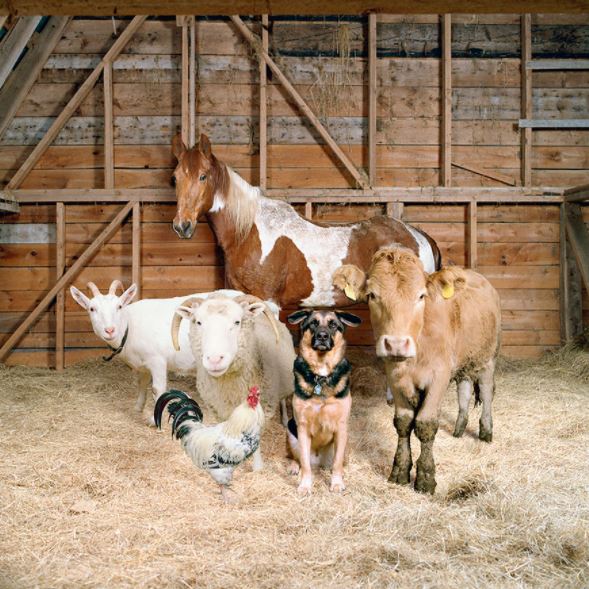 As he himself says, he realized that because of this way of photographing, he has the right to criticize the entire field of photography, but also himself.

He compared animals and humans during their photography.

Rob says that’s not always possible after all.

During the course of his work he met many interesting and good people engaged in agriculture and helped him to do the maximum with what they have at their disposal. 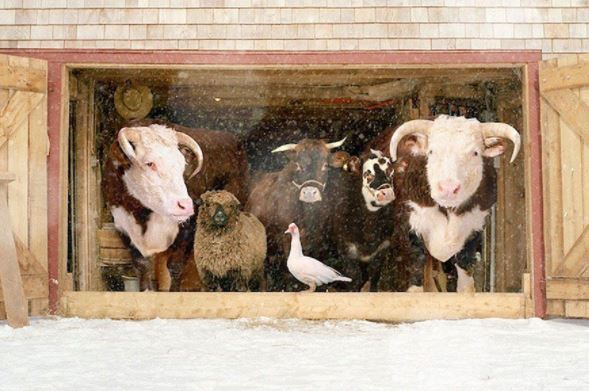 He had the time to do whatever he wanted. 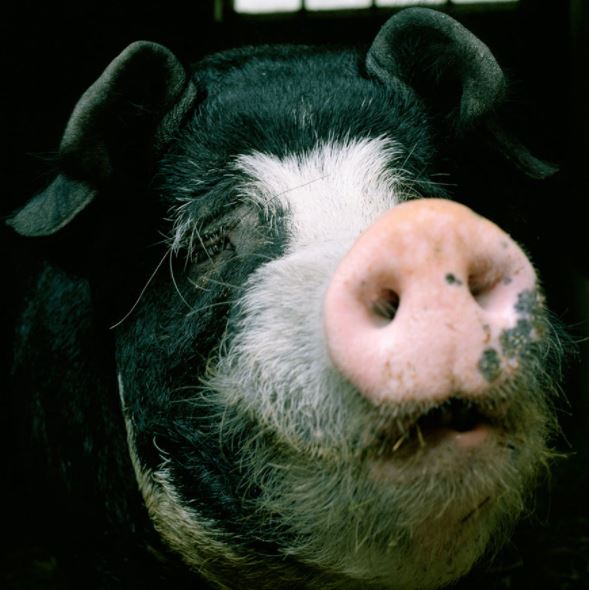 It is not uncommon for him to wait an hour for the animals to believe him and calm down while he takes pictures of them. 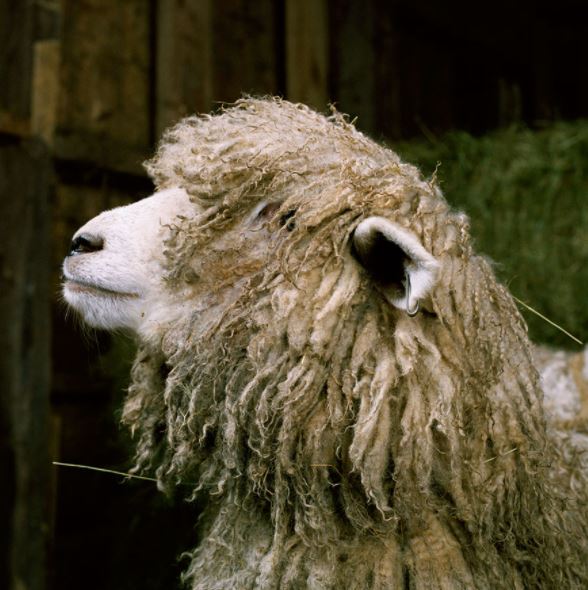 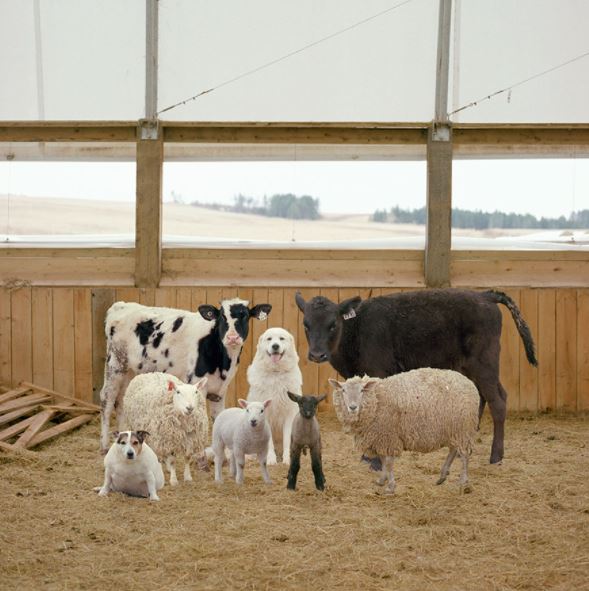 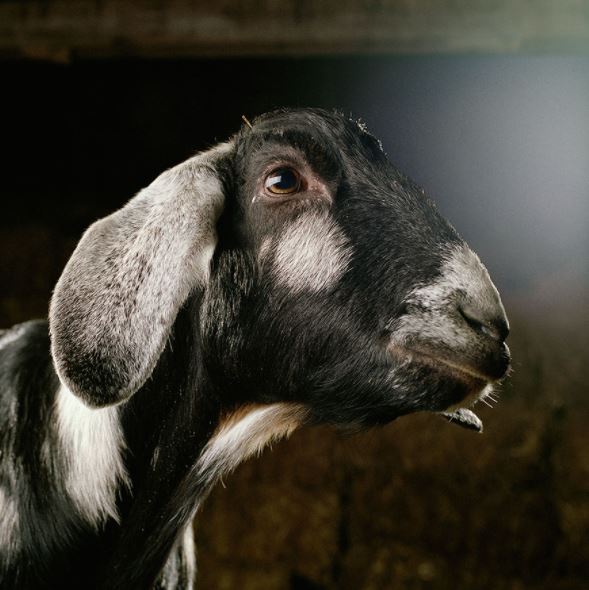 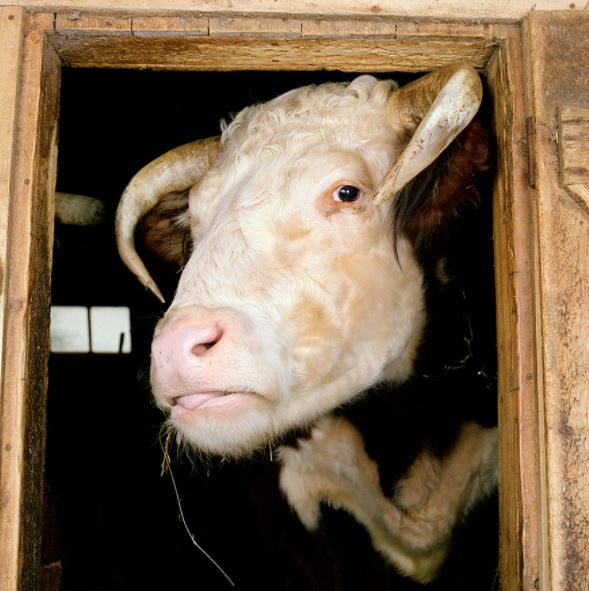 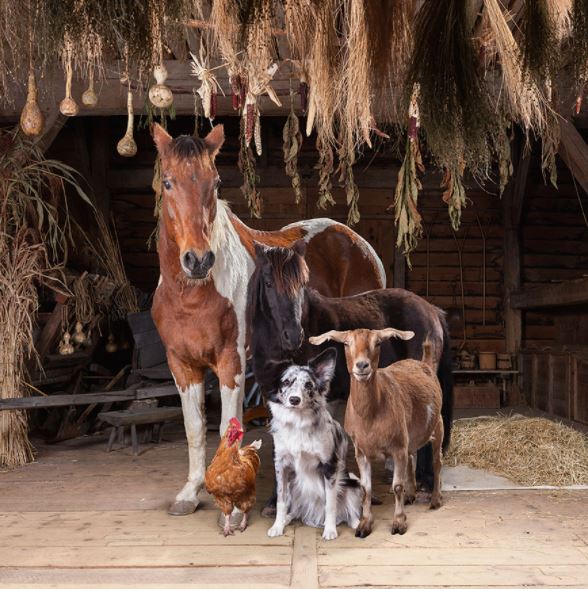