This Halloween, we saw that some people got quite creative with their Halloween costumes. And so did Hollywood celebrities! They surely know how to stay in the limelight and Halloween has always proved as a great occasion to impress their fans. Celebs are known for rocking interesting costumes on Halloween, but his year, some of them have truly outdone themselves.

Many popular personalities took part in the Halloween celebrations this year and they all sported great outfits. However, some of them stood out the most, and we have gathered all those photos for you. From Cardi B dressed up as ‘Morticia Addams’ to Ariana Grande dressed as ‘The Creature’, scroll below to see 20 amazing costumes worn by celebrities this year.

#1 Harry Styles As Dorothy From The Wizard Of Oz 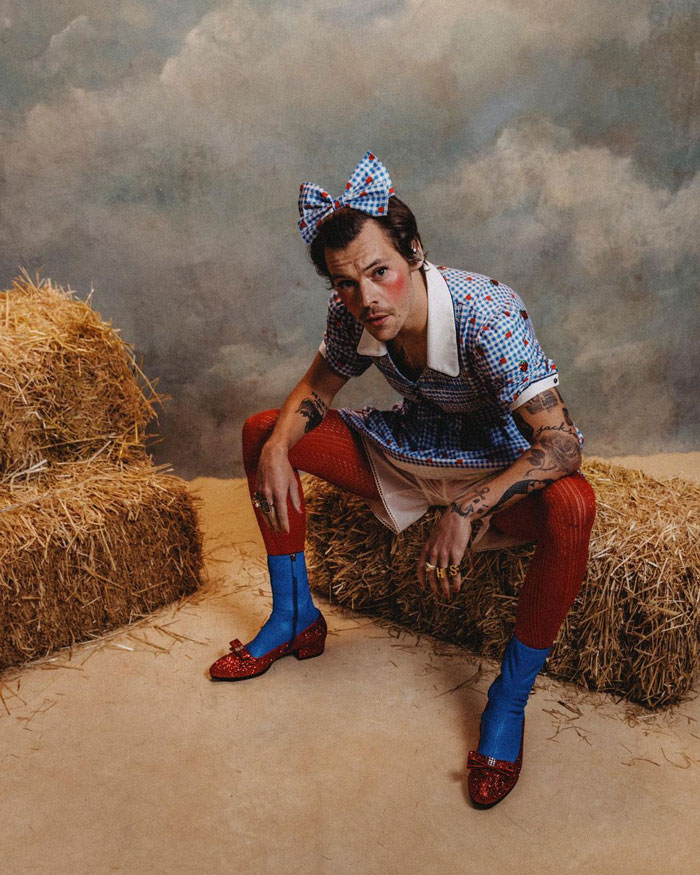 #2 Doja Cat As Ms. Bellum From The Power Puff Girls 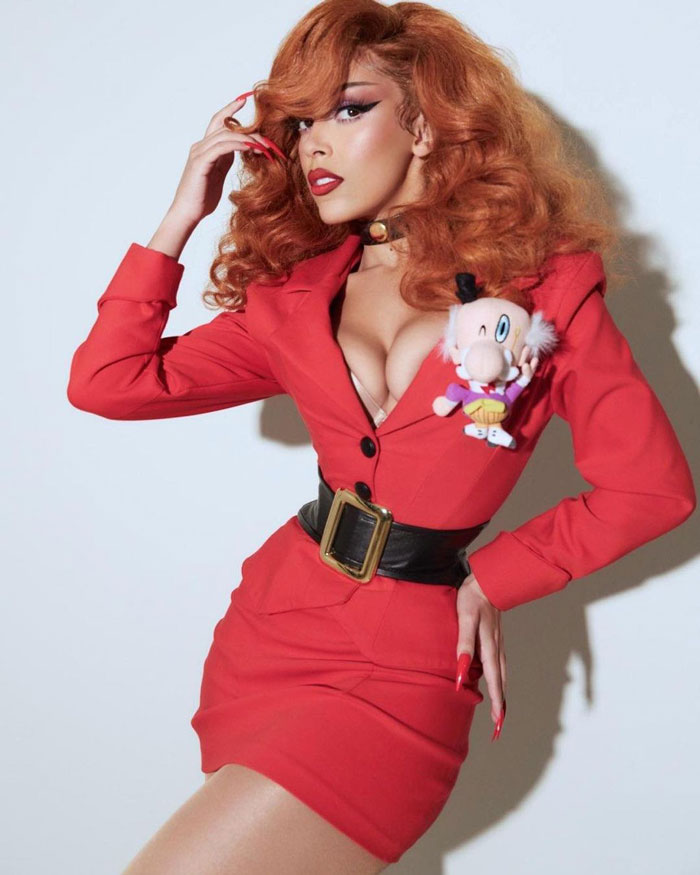 #3 Lizzo As Baby Yoda, Aka Grogu, From The Mandalorian 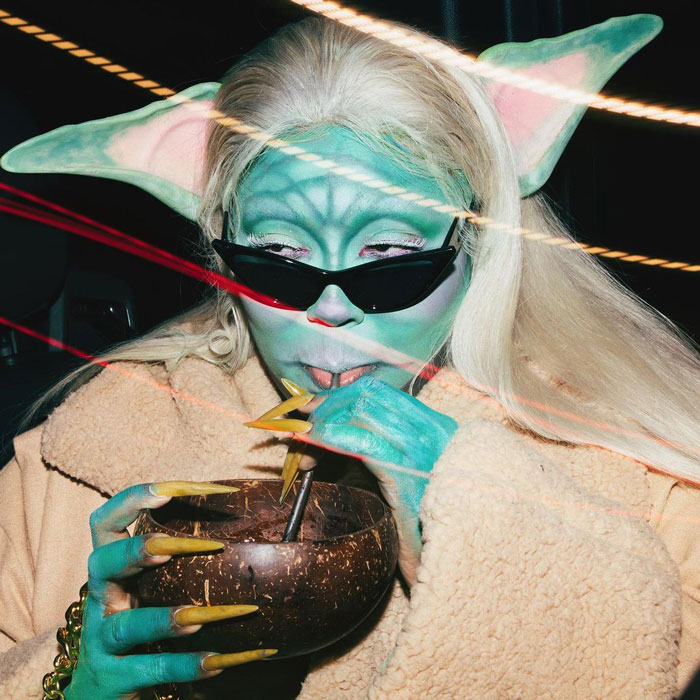 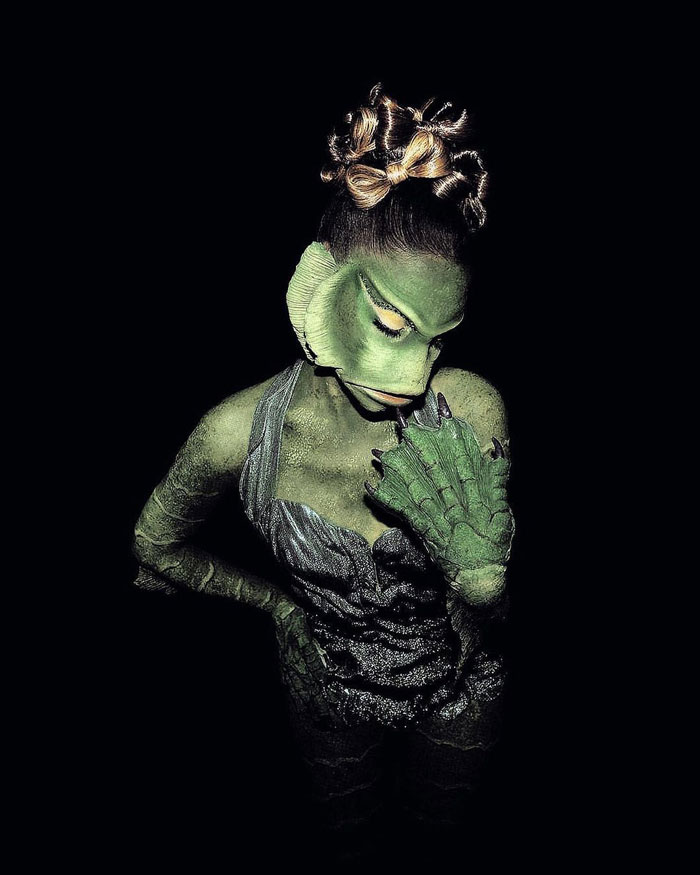 #5 Cardi B As Morticia Addams 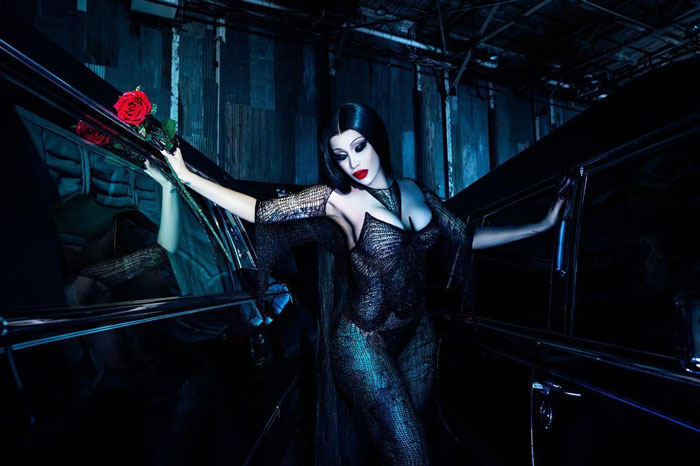 #6 Lisa From Blackpink As The Doll From Squid Game 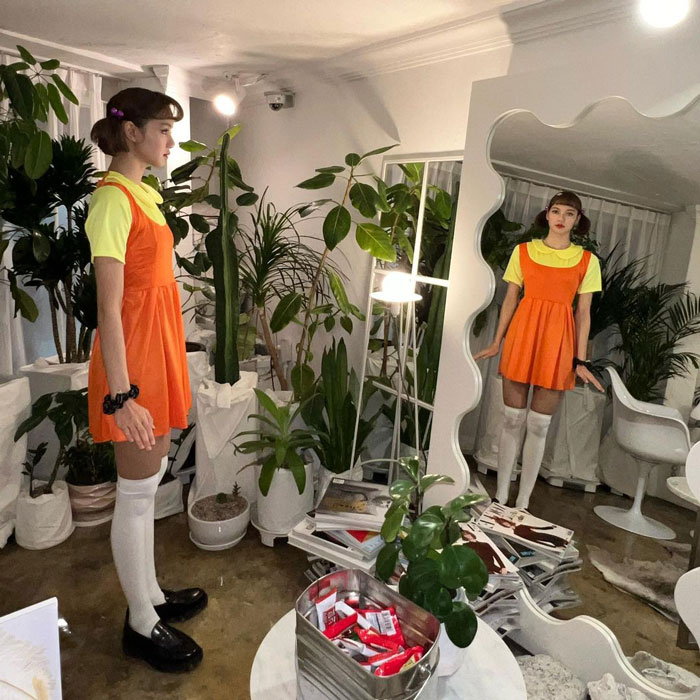 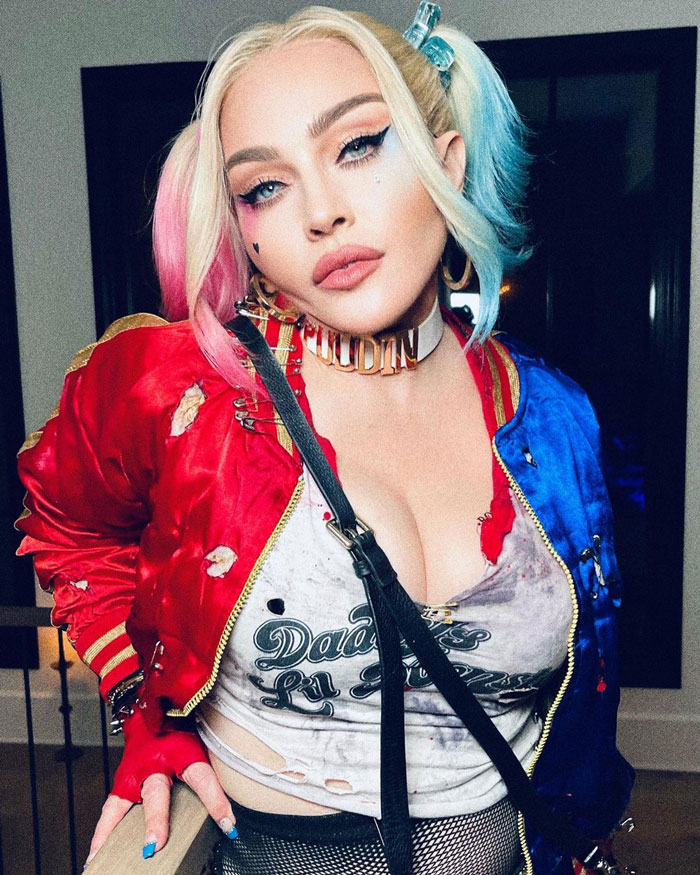 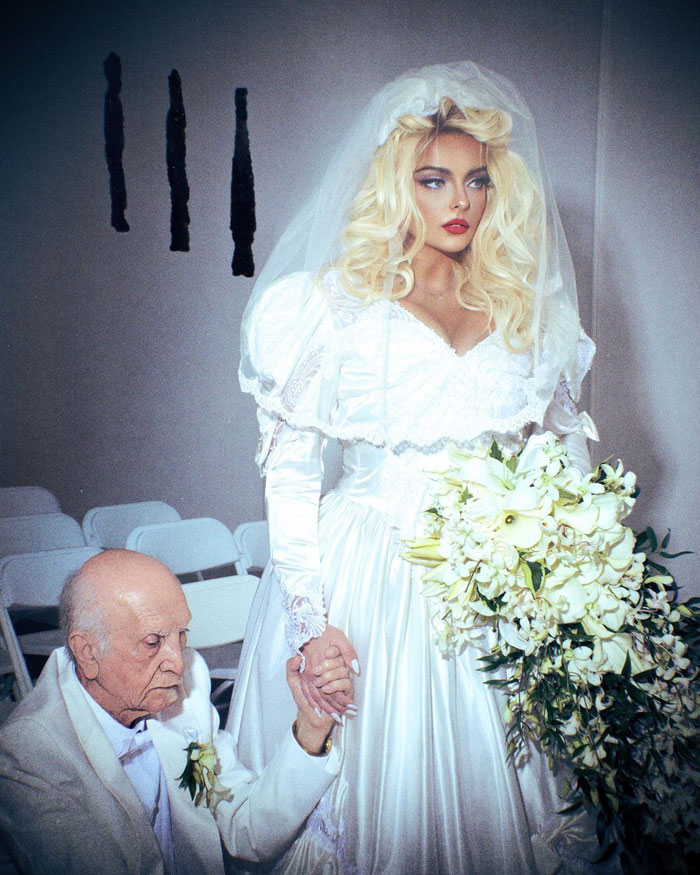 #9 Trevor Noah As The Weeknd 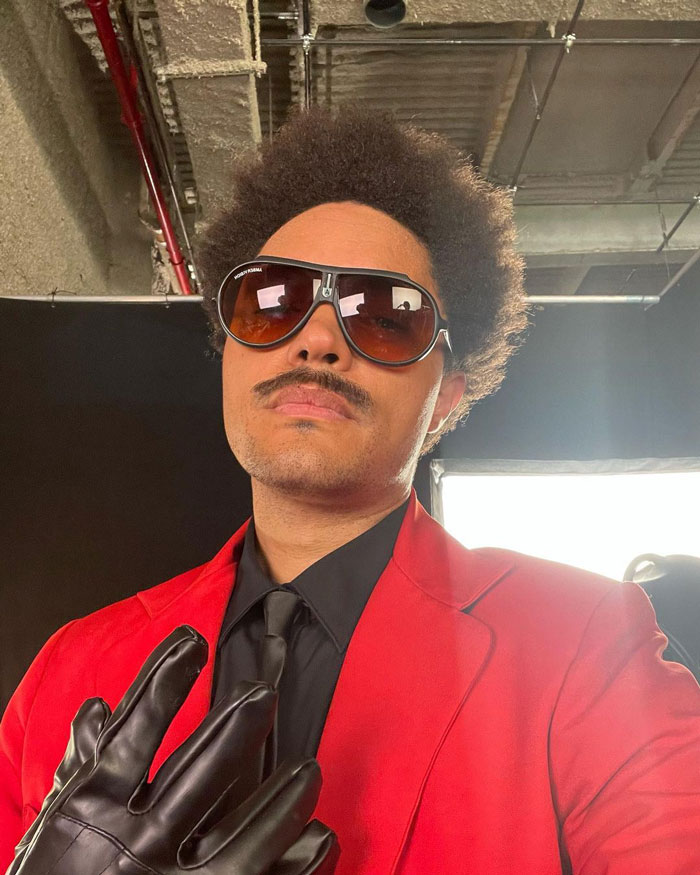 #10 Janelle Monáe As The Grinch 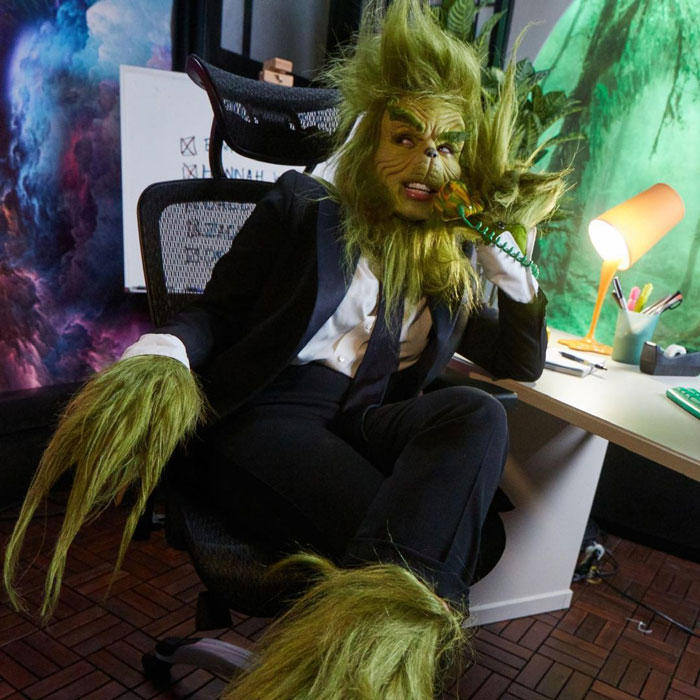 #11 Katy Perry And Orlando Bloom As A Covid Vaccine And Dr. Dilf 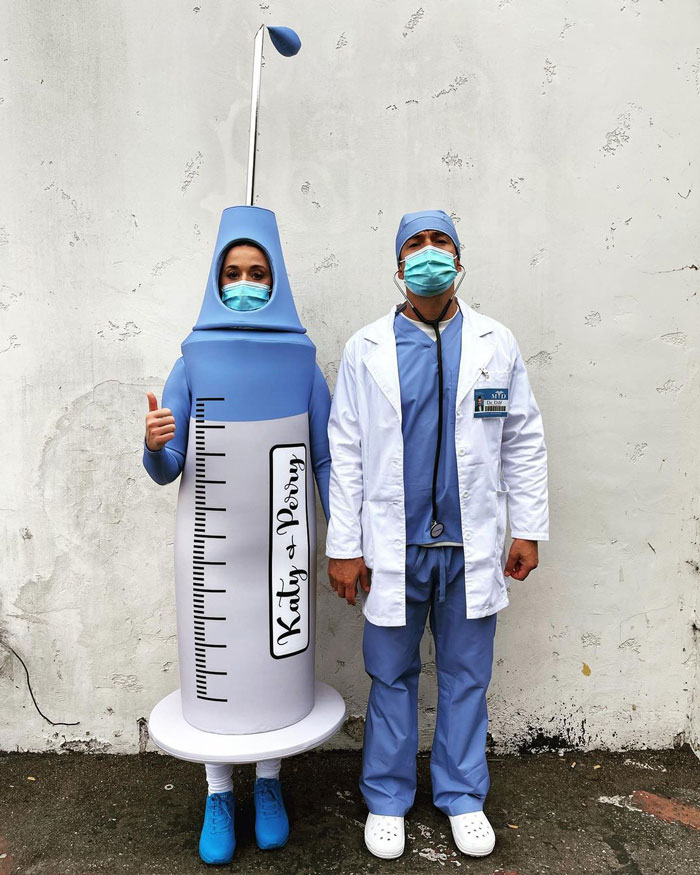 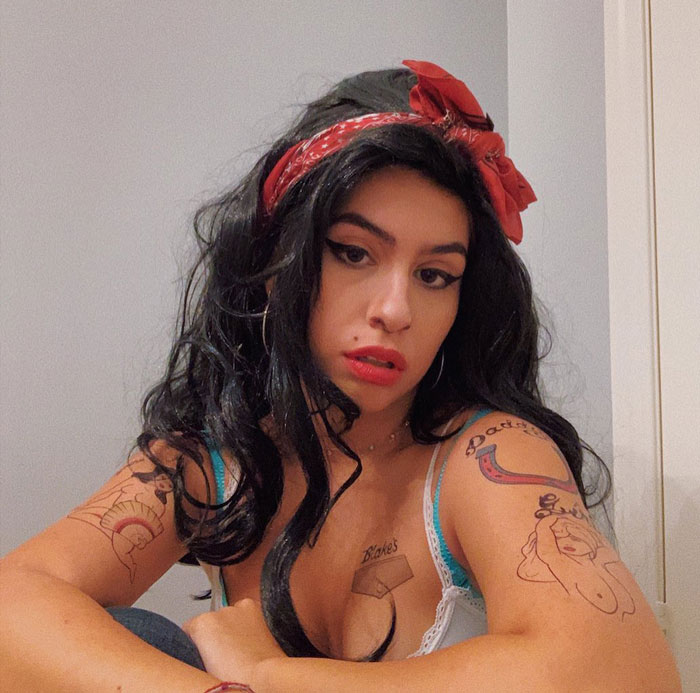 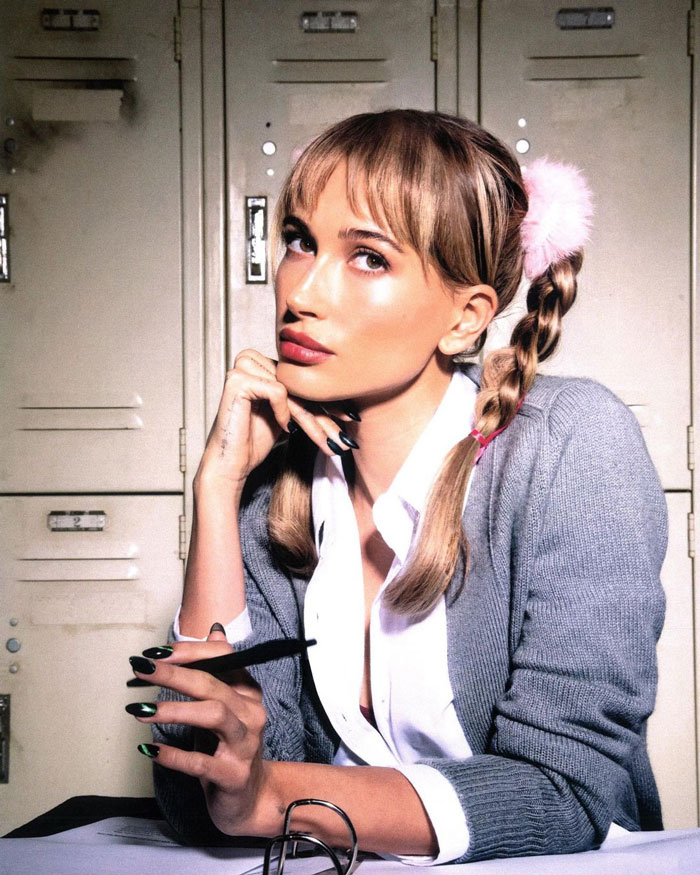 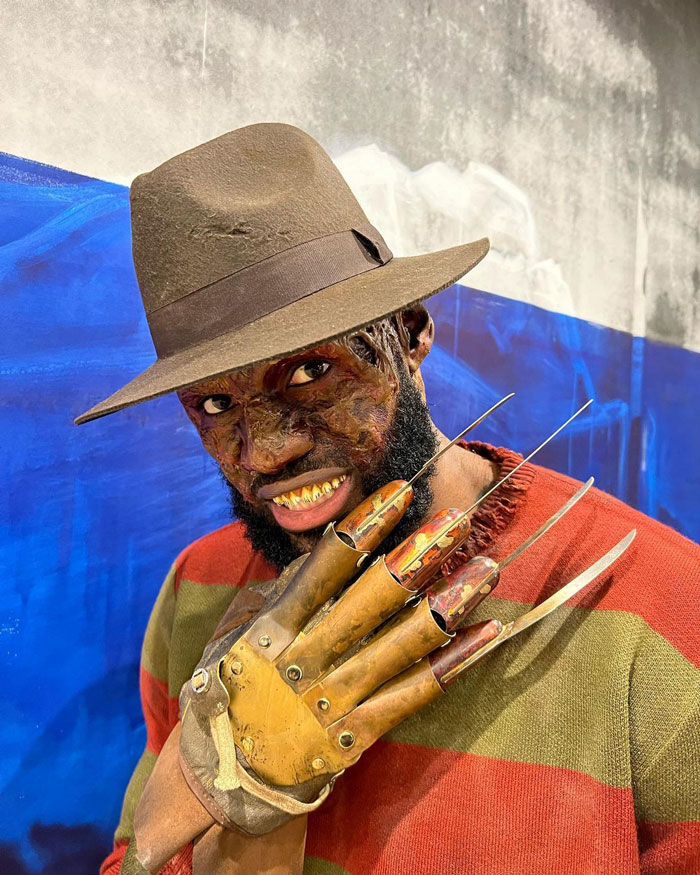 #15 Kendall Jenner As The Martian Girl From Mars Attacks 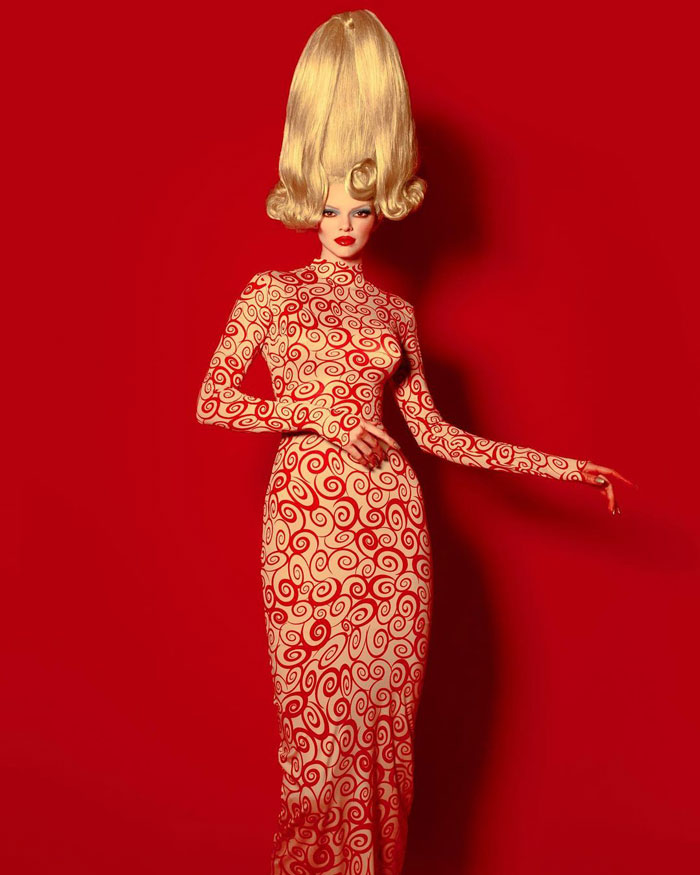 #16 Taylor Swift As A Squirrel 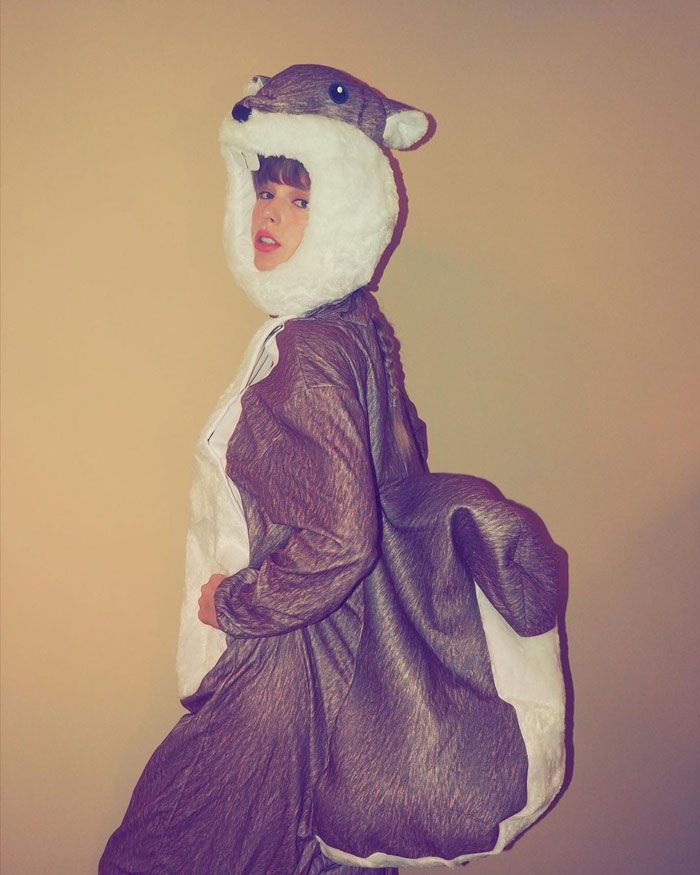 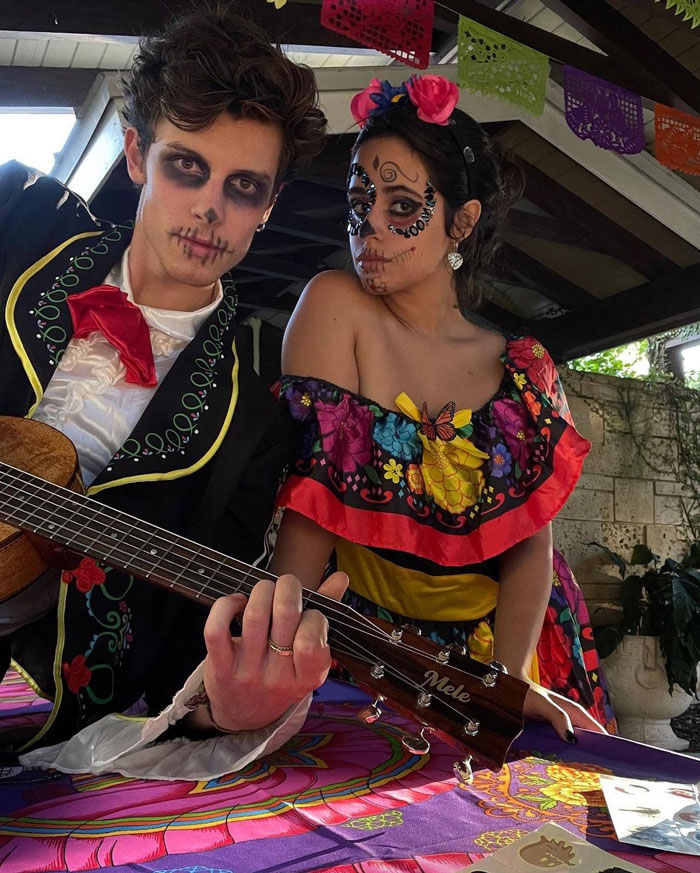 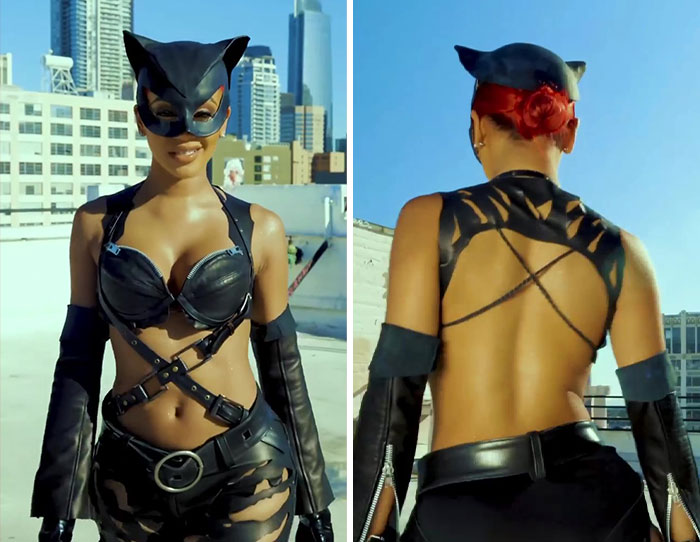 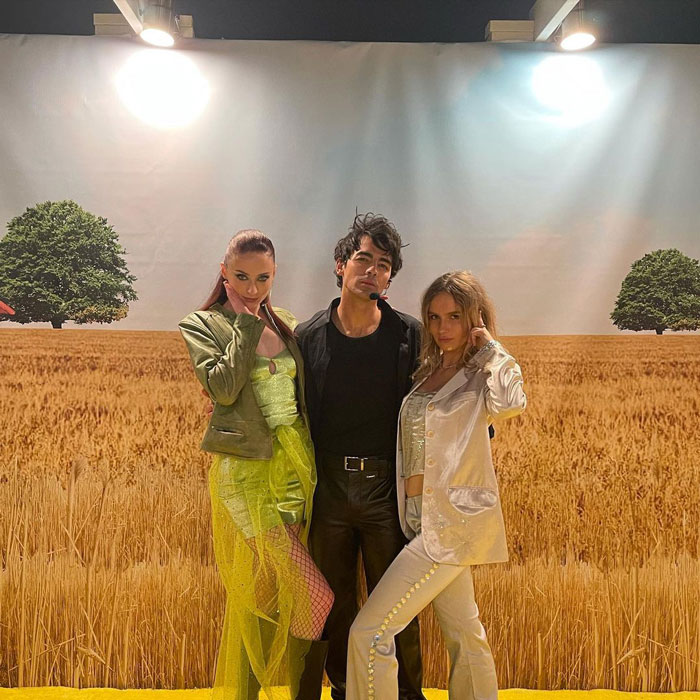 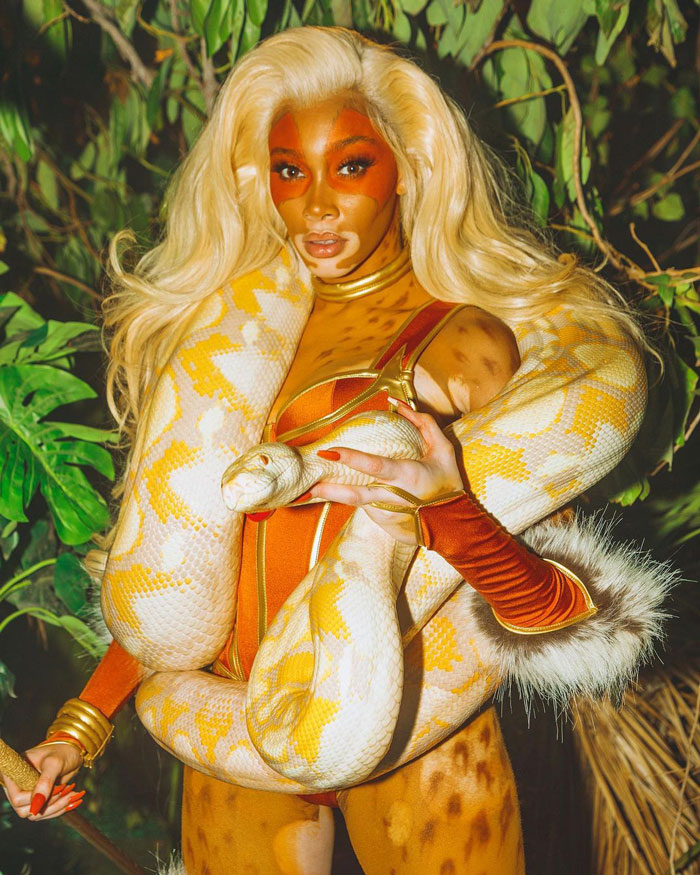