We’ve witnessed some pretty crazy and nonsensical trends in the past, such as the Harlem shake, the ice bucket challenge, planking, and so on. And while most of them eventually fade into obscurity, they’re replaced with new ones almost immediately – and each of them seem to be even more ridiculous than the last one.

A few days ago, one Reddit user started a heated debate after asking others to share some modern trends that annoy them the most. The user’s thread ended up receiving thousands of answers, and I’m pretty sure you’ll find yourself agreeing with most of them. Check out some annoying modern trends that people can’t wait to die off in the gallery below! 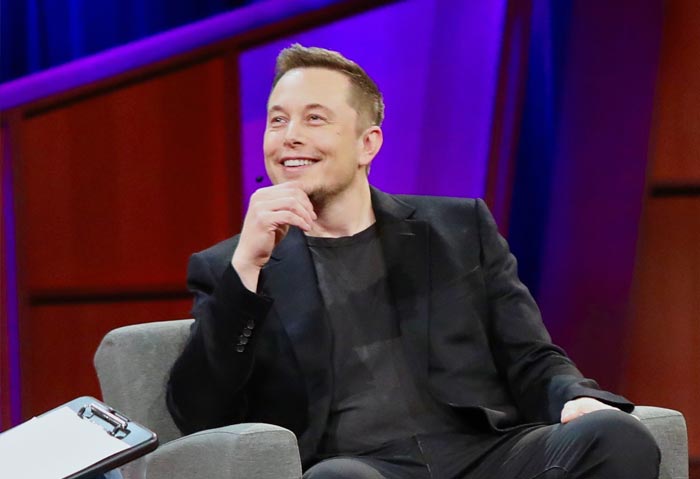 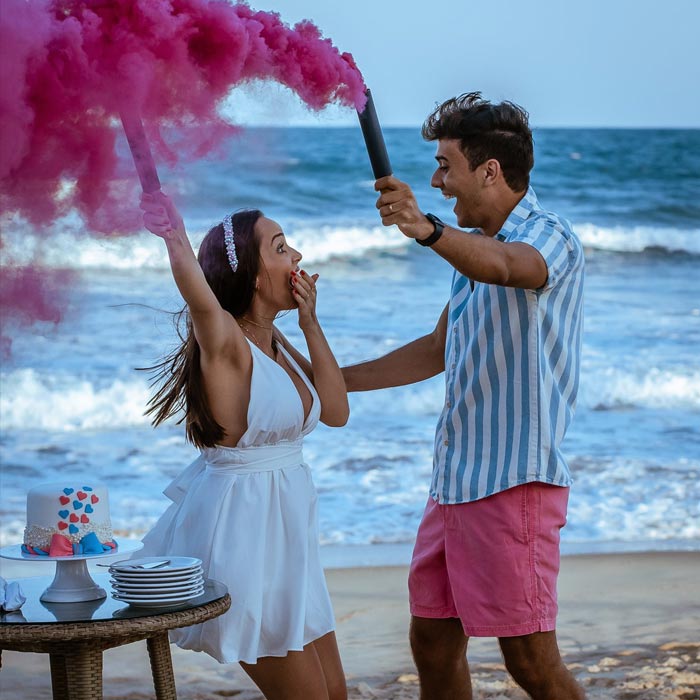 Gender reveal.
Especially when people react badly. Imagine being a kid and coming across a video of one of your parents having a tantrum because you aren’t they gender they wanted you to be. 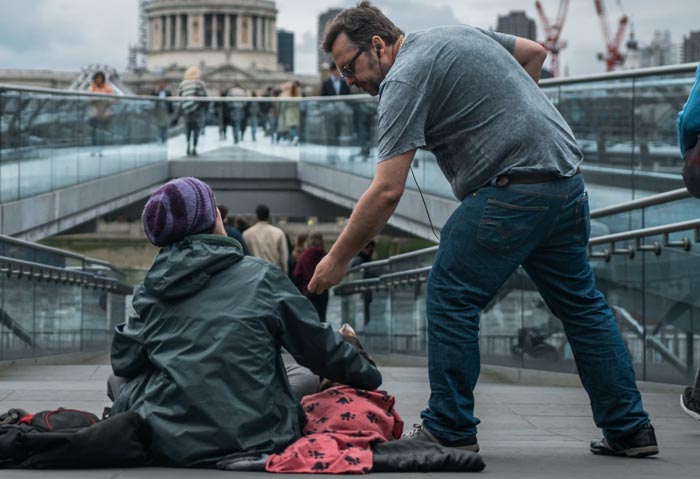 People recording themselves doing “charitable acts” like buying a meal or giving money to a homeless person. I can assure you that person does NOT want their face all over social media so you can get clout for being a “good charitable person”. Sure do a good thing like helping the less fortunate but you don’t need to record it and have their face all over social media. 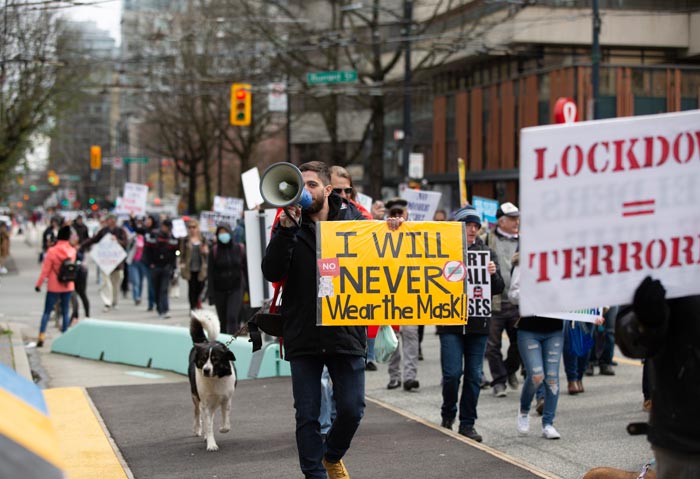 Treating opinion as fact and fact as opinion 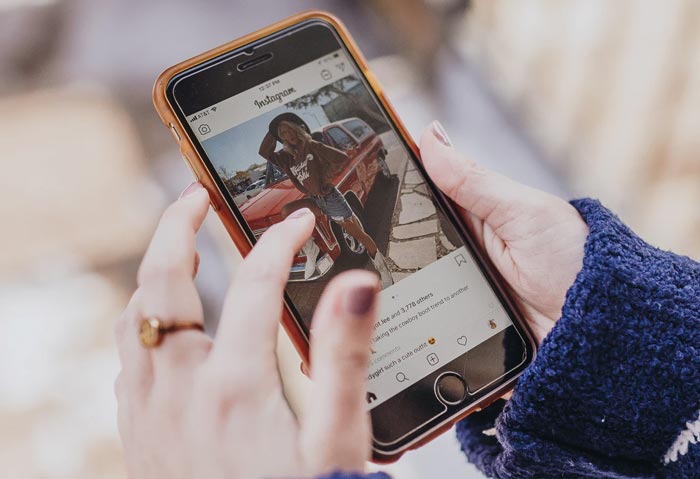 The whole instagram influencer thing. Why are we following these people?? 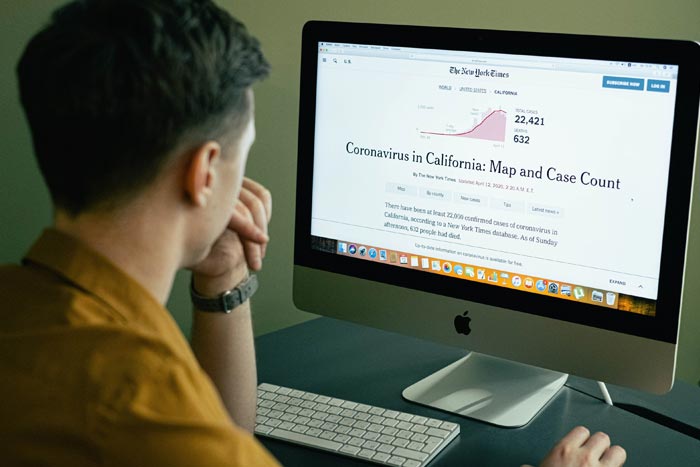 Playing music or watching videos in public without headphones. If I go to a park or the beach I want to be able to hear the wind and waves and birds singing, not whatever obnoxious s**t you feel you have the right to subject everyone to. 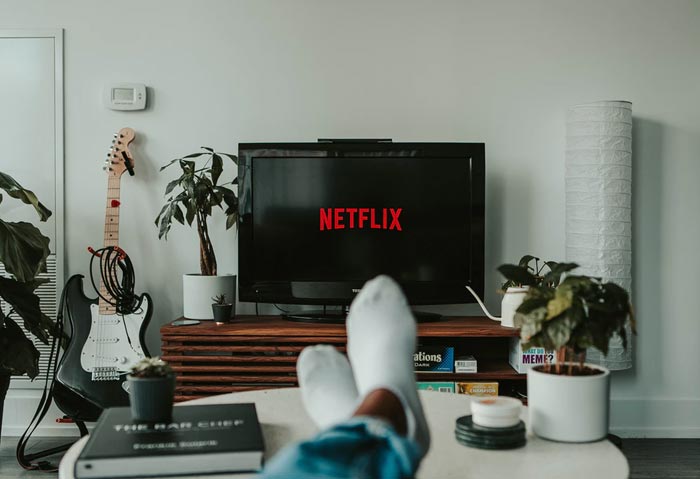 You can’t just buy something now. Everything is a subscription. First it was just Netflix, then it was dollar shave club. Now every TV channel is a separate subscription, every household item wants to send it to you over and over again. Nothing is released physically, so the only way to watch a movie or check out a new album is to pay someone monthly. Services that were offered for free or one-time purchase are rescinded and now offered as subscriptions. It’s so obvious that everyone and everything just wants to milk you as long and for as much as possible. And people just buy into it willingly. I know people who spend like $200 a month on stuff that was free like, 10 years ago. People are even offering themselves on a subscription base now. I can’t believe how cool everyone is with watching all their money disappear all the time. 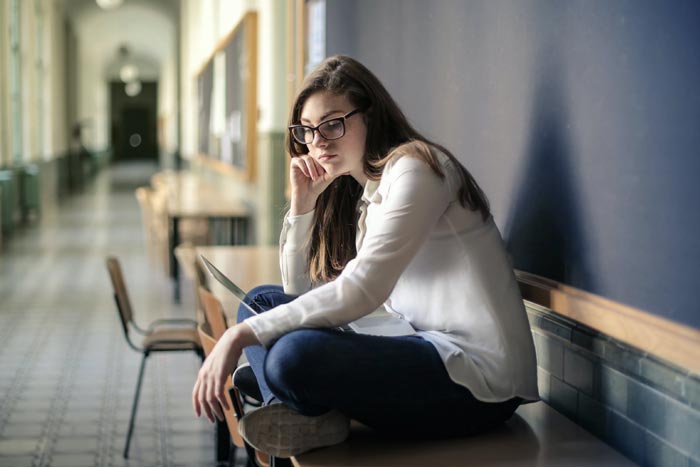 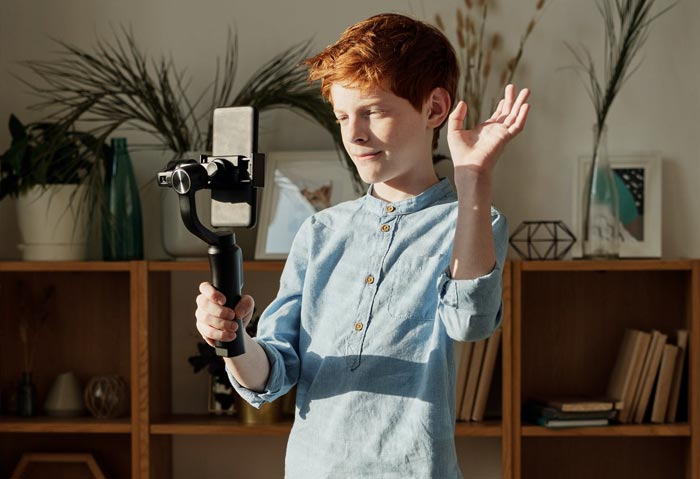 Making young children into social media stars. It’s fine to share pictures of your kids with friends, but aggressively documenting and marketing your family life for the public at large is… creepy. 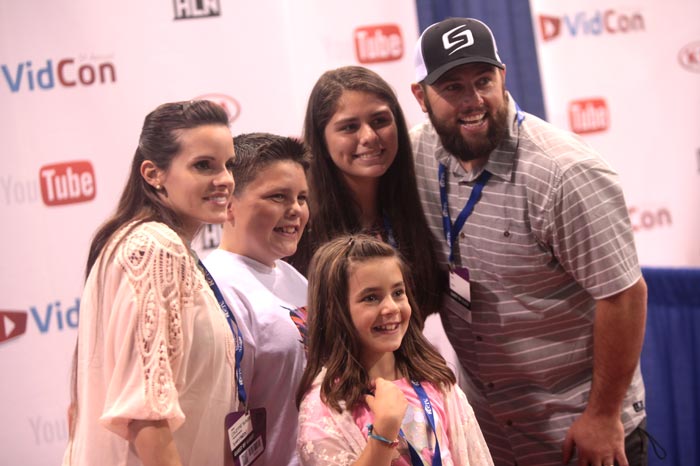 Family vloggers horrify me. The concept of exploiting your children’s lives for views is particularly awful. And because it’s a relatively new concept there are no real laws around child labor or exploitation concerning it. There are youtubers out there right now who live in mansions worth millions of dollars that they got from shoving a camera in their toddler’s face and demanding them to perform for strangers. I can’t even imagine the psychological repercussions this will have on these kids in the future.

Food blogs for a simple recipe. I don’t give a f*** about reading a story before reading a recipe 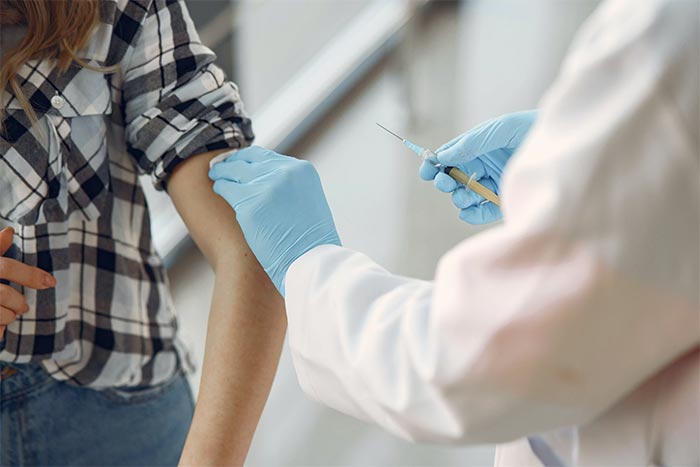 anti-vaccination. When vaccines were first discovered or developed or however you want to say it, they were mostly seen as a scientific break through. A great success. The wonders of man kinds great power and ingenuity. Polio? What polio? But now, it is trendy for many to be now smarter than several years of research and hard work. To know more in 10 minutes on YouTube then someone who has dedicated years of their life to study what other people before then also studied for years of their life and so on and so on. Years of human evolution, growth, study, break-throughs, accomplishments, ground to a halt by some jack wagon with a social media account. 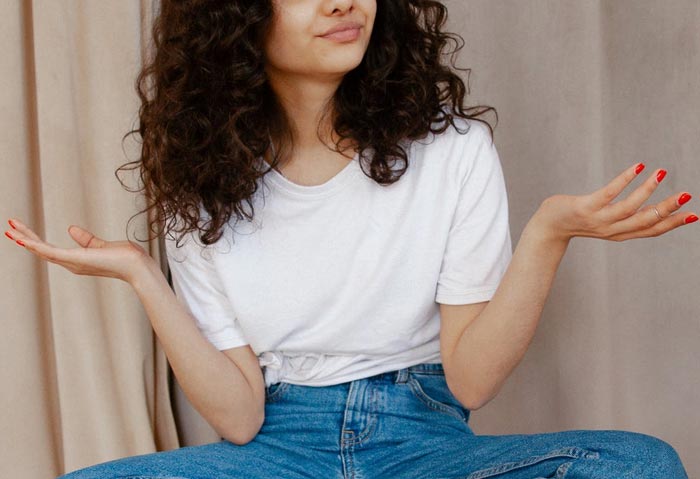 Justifying being an a-hole with “it’s just a prank” 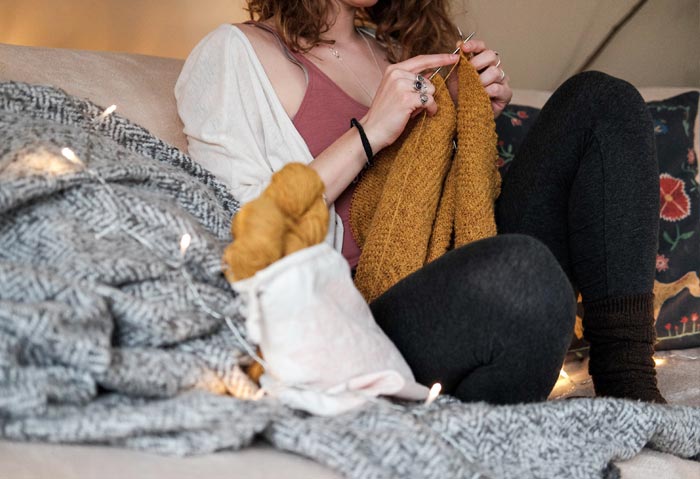 The idea that every one of your hobbies needs to be turned into a side hustle. No one is allowed to simply have hobbies that they love, you have to strive to be good enough to monetize it

The instagram Kardashian body image crap. Those bodies are unachievable without surgery, money, trainers, chefs, etc. Cellulite and love handles exist. Eat healthy, exercise and love who you are with confidence. 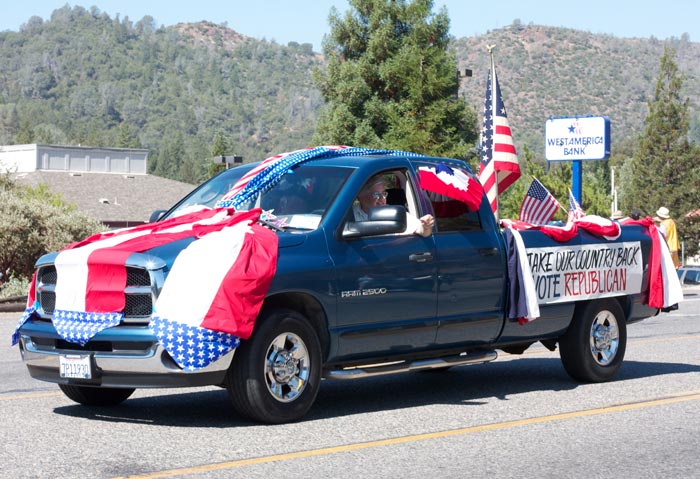 Basing your entire identity around political parties that don’t even represent your interests. 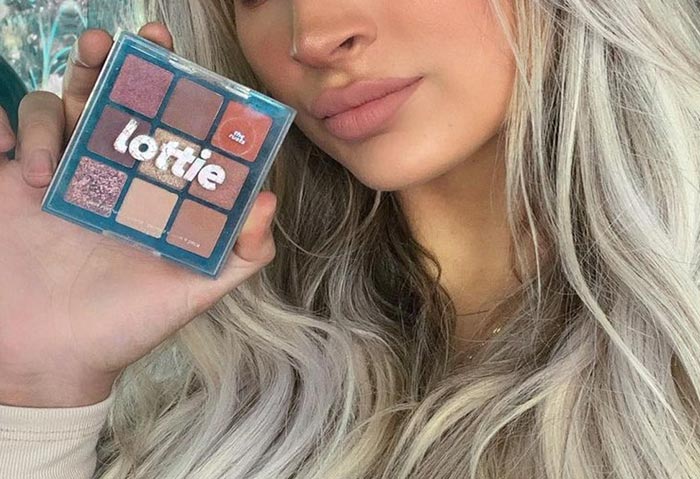 Social media influencers asking for free items unsolicited, then when of course they decline they threaten to (and in some cases do) leave bad reviews forcing the company to have to respond to false allegations for no reason.

How almost every article is a video rather than an article. I can get to the main point faster reading than it takes for the video to get there. 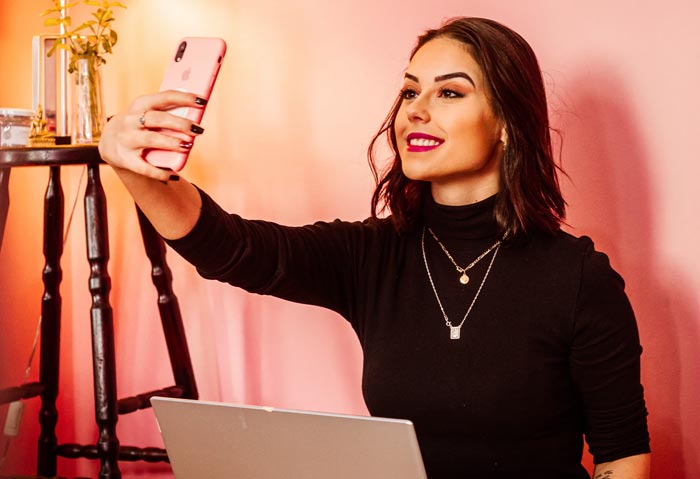 Influencers. I can’t stand the term, it gives whatever dickhead thinks they are famous a feeling of superiority. Plus everyone seems to be an ‘Influencer’ and not actually engaging in proper life. Grrr

The overgrowth of identity. There’s nothing wrong with being any race, gender or sexuality (or any other thing), but it doesn’t make you any more ‘legitimate’ or more of an authority on anything. I guess I’m just tired of all the deepening divisions. If you get too engrossed in your ‘tribe’ you’ll lose sight of all the other people out there. 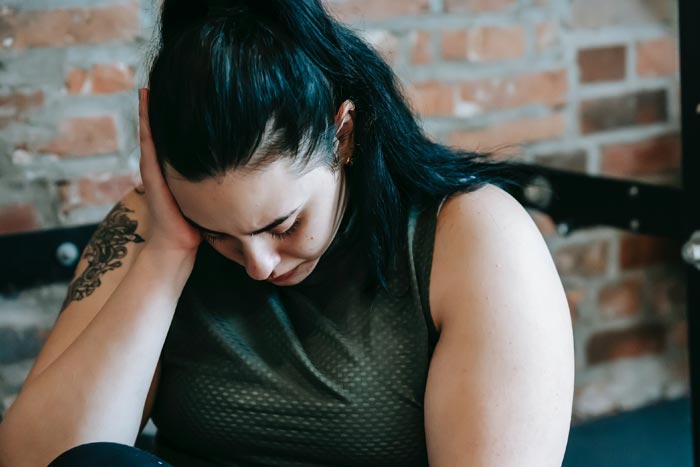 Words like “victim” and “survivor” being thrown around so much to the point where they are losing their meaning.

When people see someone in distress, instead of helping they whip their phones out and film. Social media and smart phones have absolutely messed this world up. 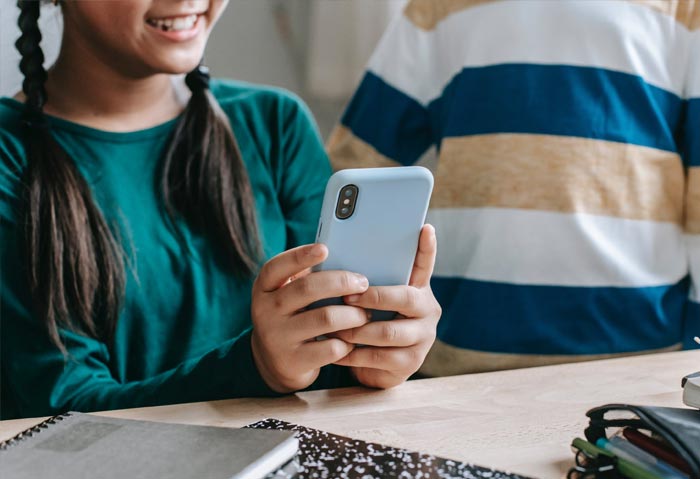 Letting little kids have social media (unsupervised). They are not equipped to handle any of it. So many conflicts spawn out of it. 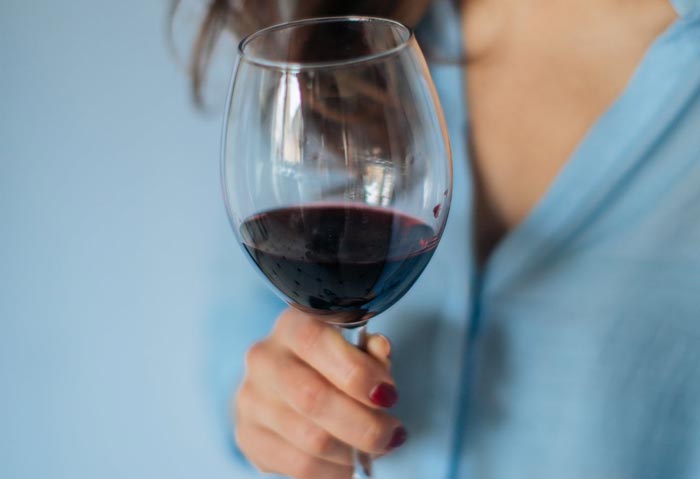 Mommy wine culture. The normalization of needing to drink to tolerate your kids. As a mom who doesn’t drink it seems like there is so much normalization of alcoholic behavior that it makes me sad.

Public shaming. Terrifying how the blind rage of an anonymous crowd can ruin your life in hours. 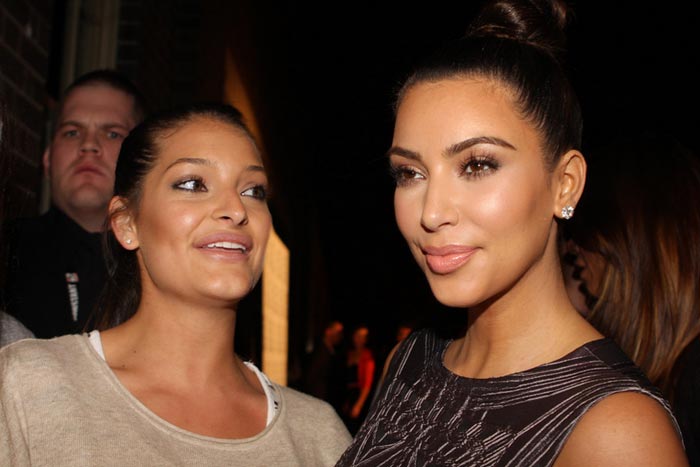 Glorifying celebrities and treating them like gods. Like, I understand being a fan of someone, but you don’t have to create an entire livelihood around them or try to emulate them. This is also how people get into positions of power when they shouldn’t be. 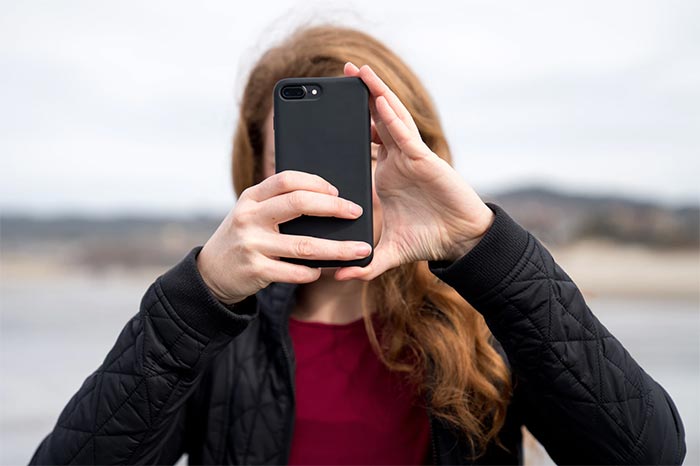 Recording strangers to see their reactions.