If you are a cat lover, you might remember Narnia; the cat with a two-colored face. His face is perfectly split into gray and black.  Well, we first heard of him in 2018. And now, being a big boy, Narnia is a father for two cuties; black-haired Prada and gray-haired Phoenix.  And each of them have got either color of their father’s face.

“When Narnia was born I was extremely surprised. I knew immediately that he was exceptional.” But the kids grow up fast, and the boi has grown into a full-blown heartthrob… and a dad! Narnia’s owner Stephanie Jiminez recalled about Narnia.

Narnia: the cat with a two-colored face 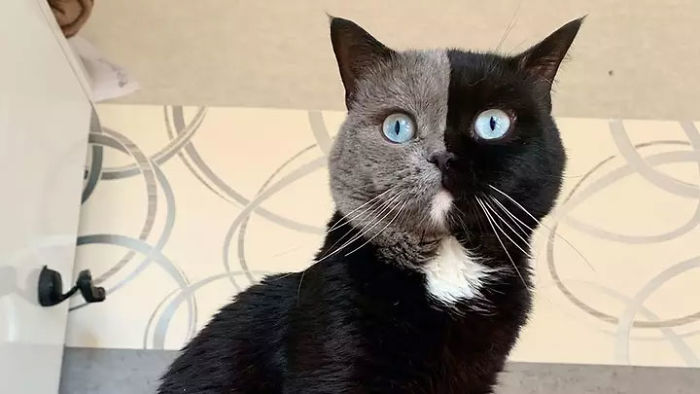 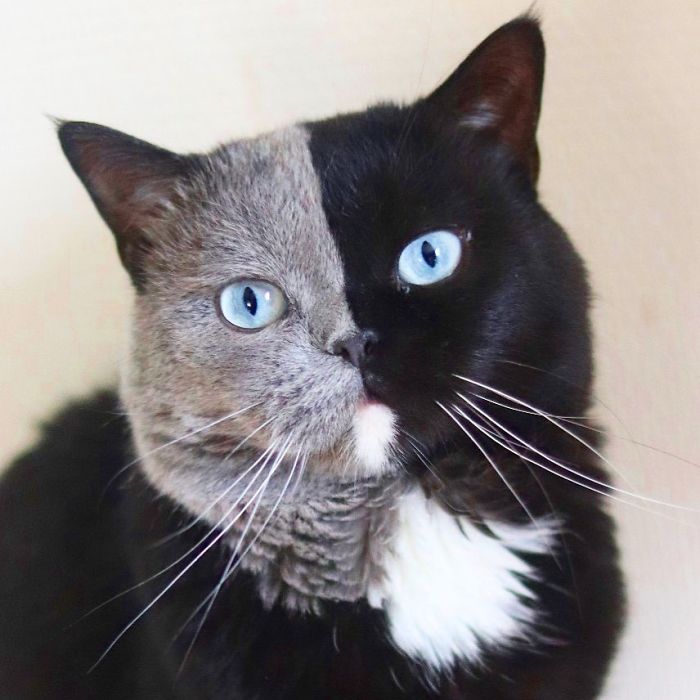 And now he’s a proud father of two kitten balls 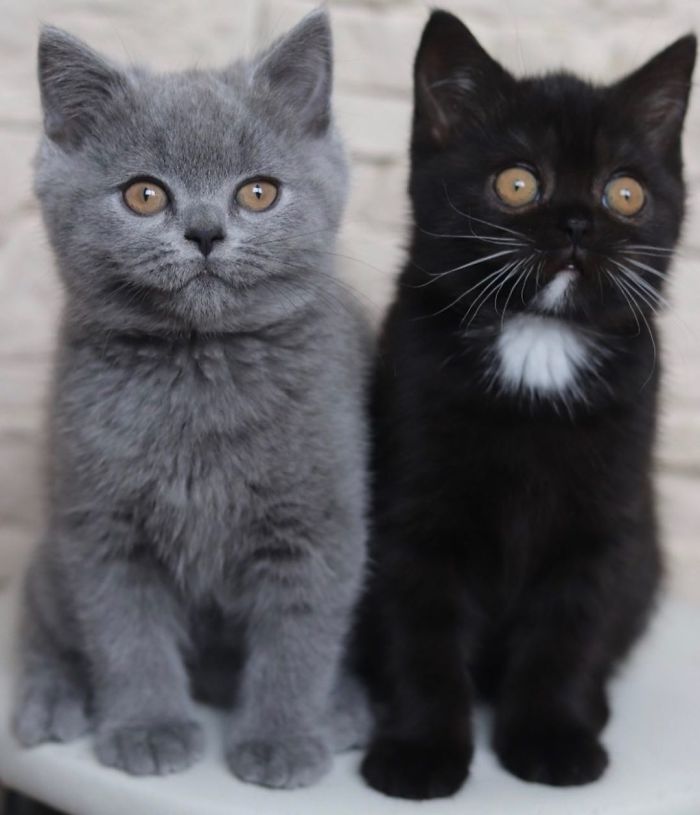 Stephanie Jiminez further explained that Narnia loves being a father. “Narnia is very well and he loves playing with his kittens.”

Stephanie is a professional cat breeder and said that this is not the first time Narnia became a father. He has been a father for several times. So, Prada and Phoenix has Orfée and Ozanna; light brown twins, Roswell who is pitch black, gray Rose, and following father’s steps, two beautiful multicolored boys, Phantom and Polaris.

Genes from mom and dad 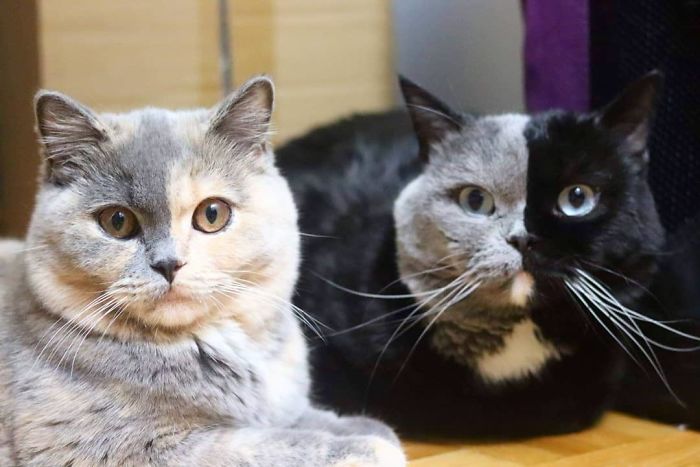 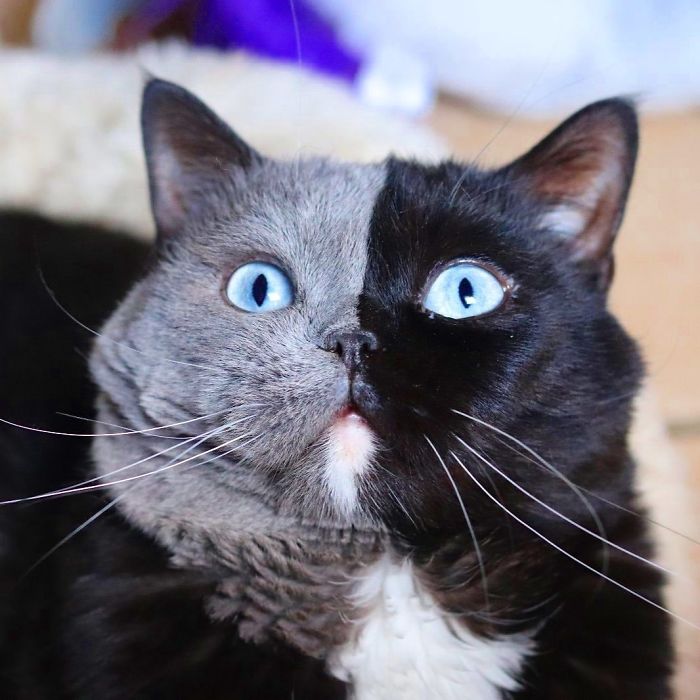 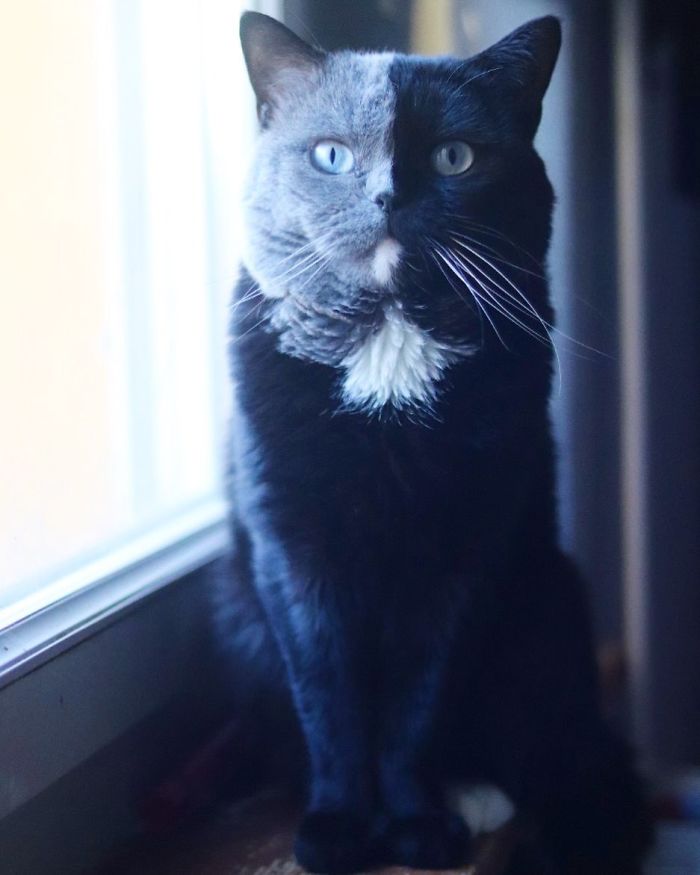 Except Prada and Phoenix, all the others have inherited Narnia’s breathtaking blue eyes. “It is very rare, there are only a few cats in the world that are fully colored and have blue eyes. This is a new gene called “ice,” Stephanie explained. 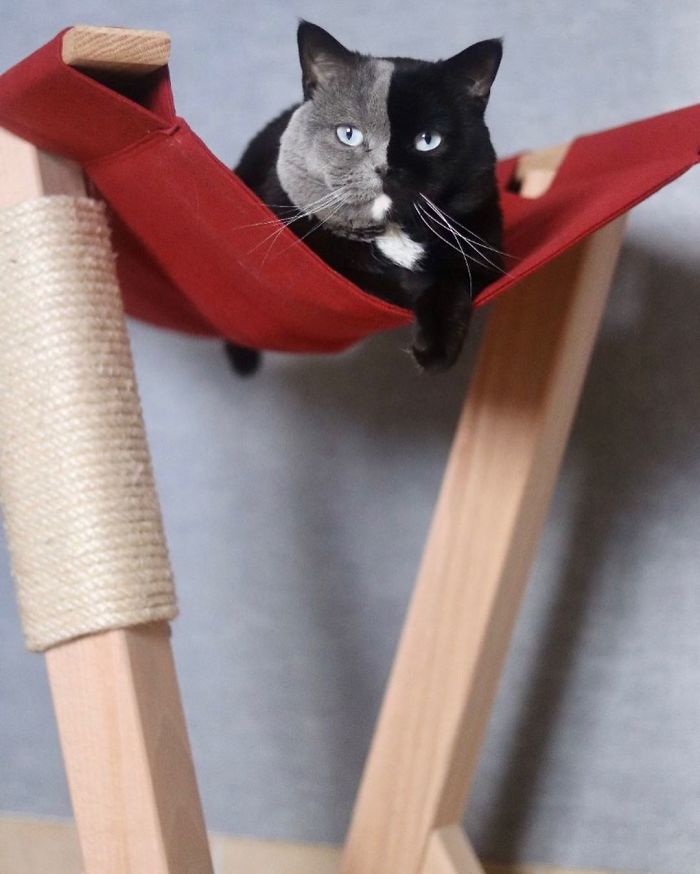 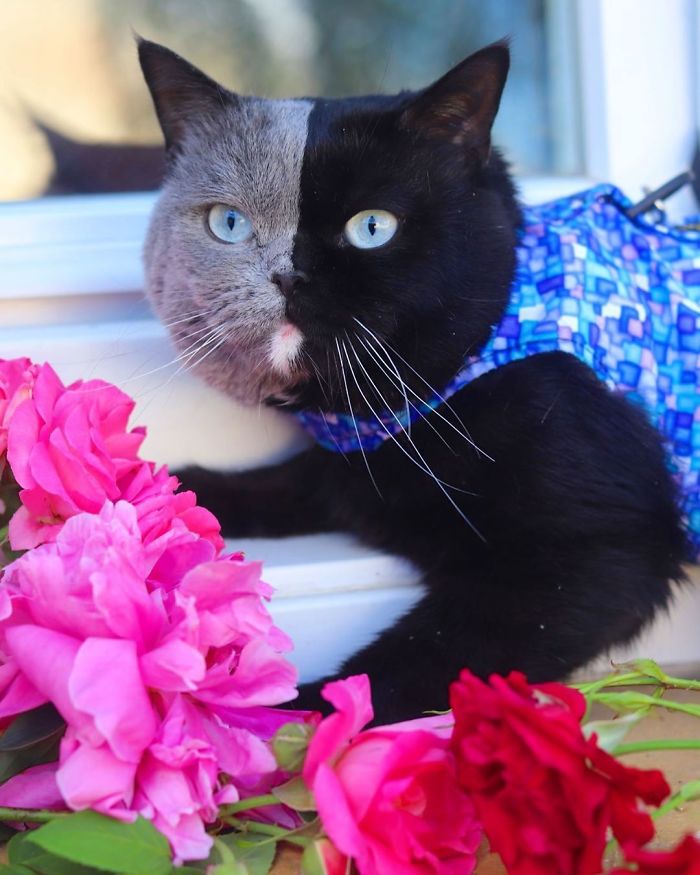 Narnia was born in Paris but now he lives with Stephanie in Britain. First he was thought as a rare chimera cat. Stephanie explained that genetic testing proved it was not the case with Narnia. “A geneticist performed tests and [found] Narnia has only one DNA… there remains a mystery for science,” she said. 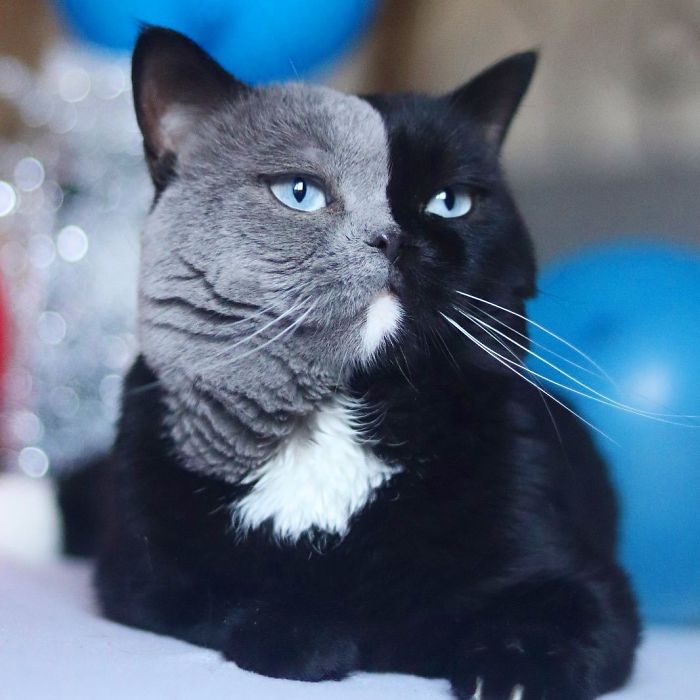 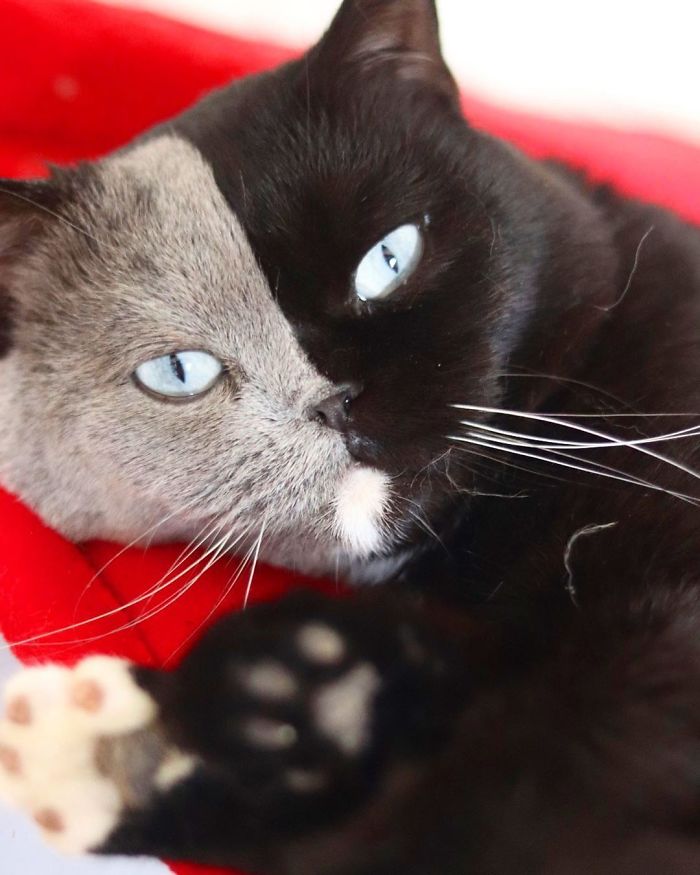 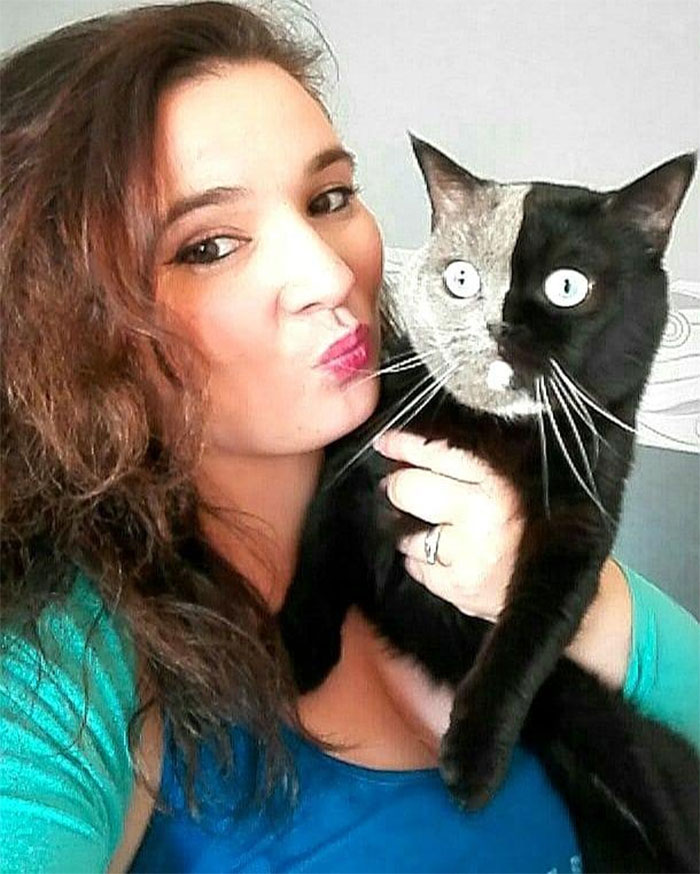 And people all over the world adore this happy family