Cartoons are our favorite childhood things. Many of us still love to watch cartoons, even being adults. In our childhood prince, charming or Disney princess is the most favorites things in our little dream world. Girls want to dress up like a Disney princess to make it more close to their hearts. What if I say we have the cartoon characters in real life?. Here in this articles Am going to show the favorite cartoon characters familiarities in our celebrities. 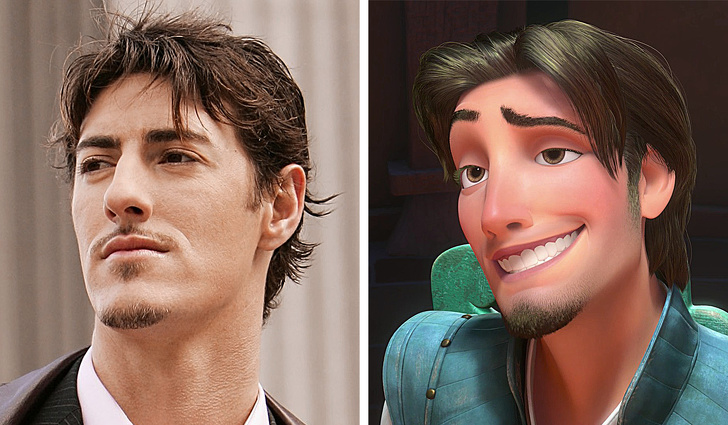 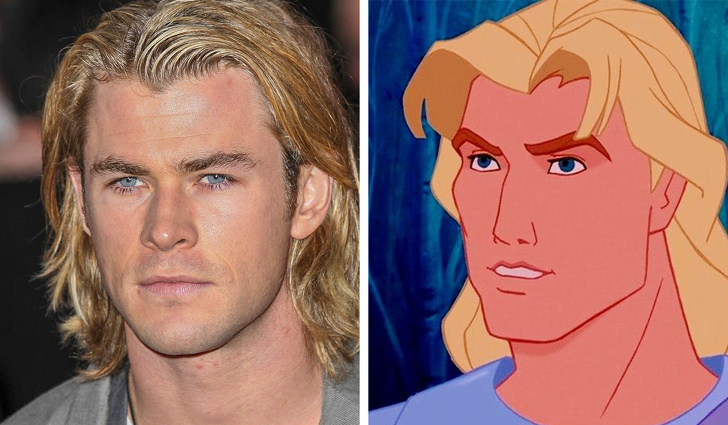 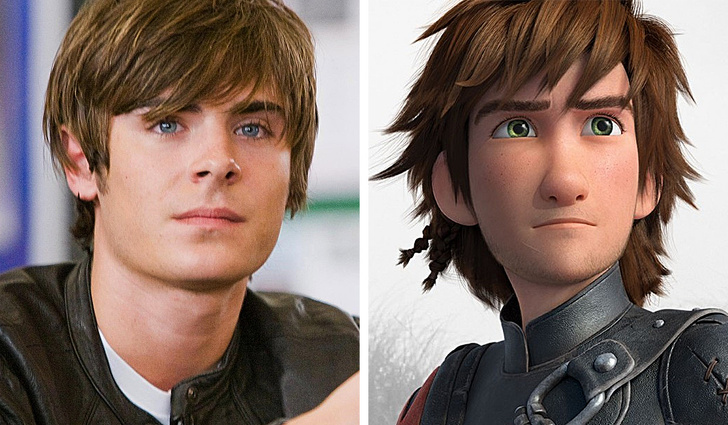 Does Christina Rene Hendricks look like Jessica Rabbit in Who Framed Roger Rabbit? (1988) 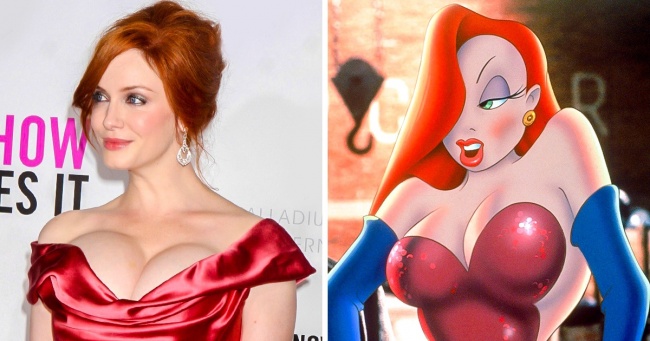 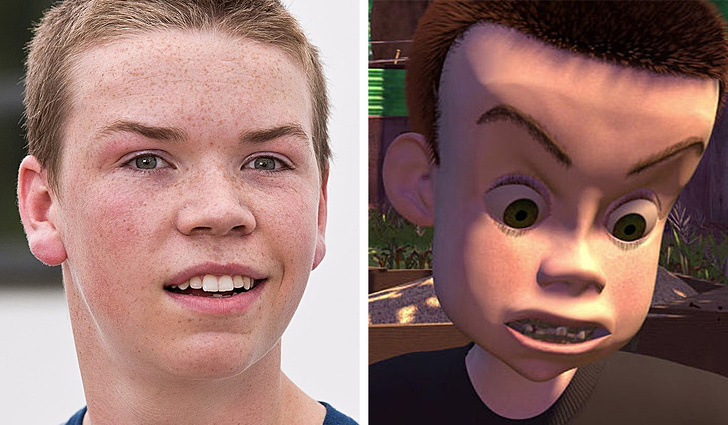 Mel Gibson who directed, produced and starred in Braveheart looks like Tarzan in Tarzan (1999) 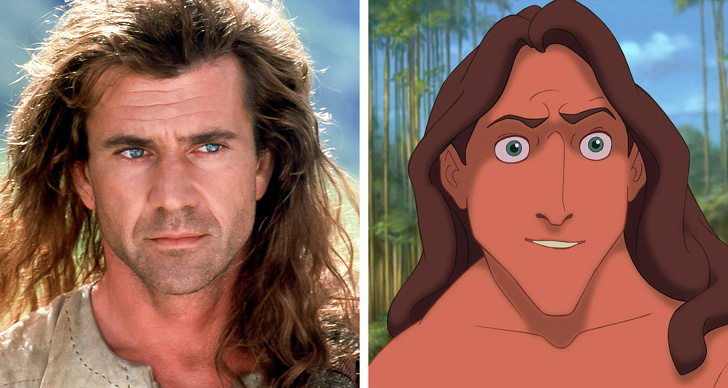 Haley Joel Osment looks alike to Shaggy, a longtime best friend of Scooby-Doo in Scooby-Doo, Where are You! (1969) 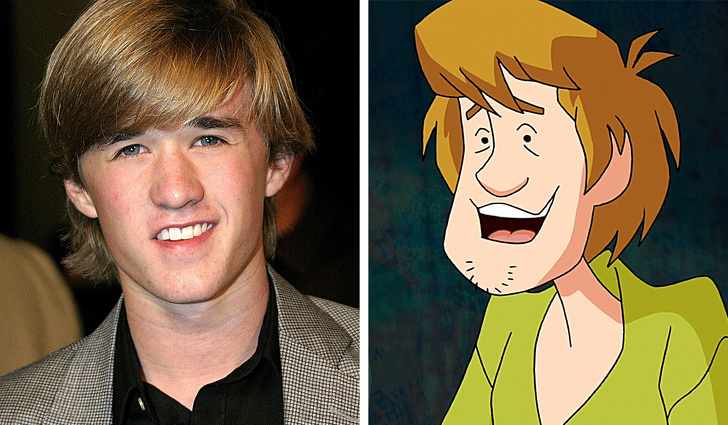 Neil Patrick Harris seems to be the Riddler in Batman: The Animated Series (1992) 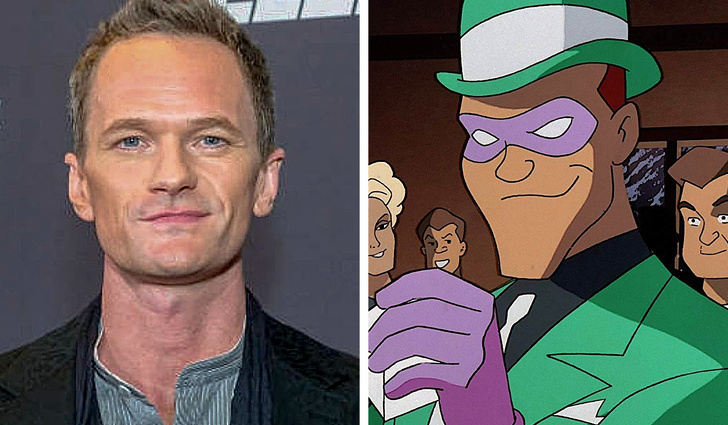 Nikolaj Coster-Waldau, widely known for his role as Jaime Lannister in GoT is just like Prince Charming in Shrek 2 (2004) 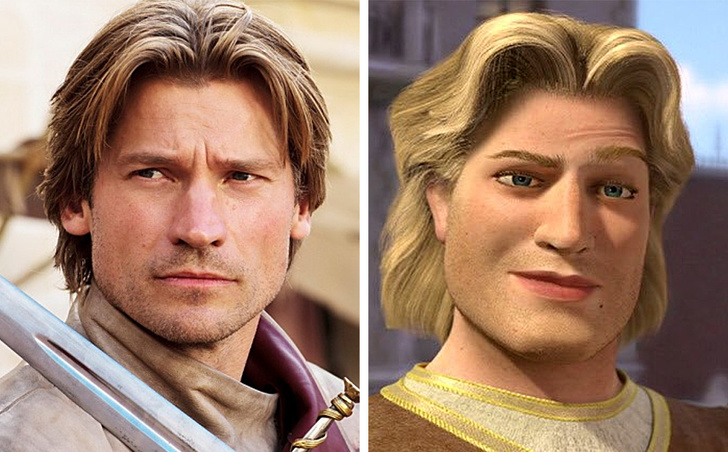 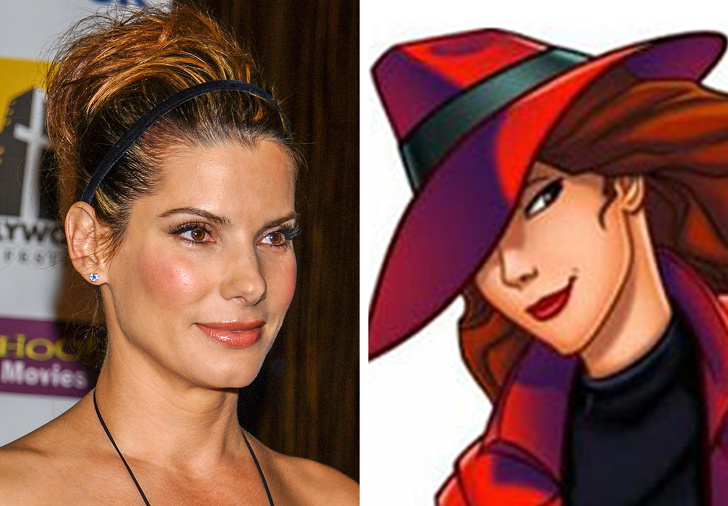 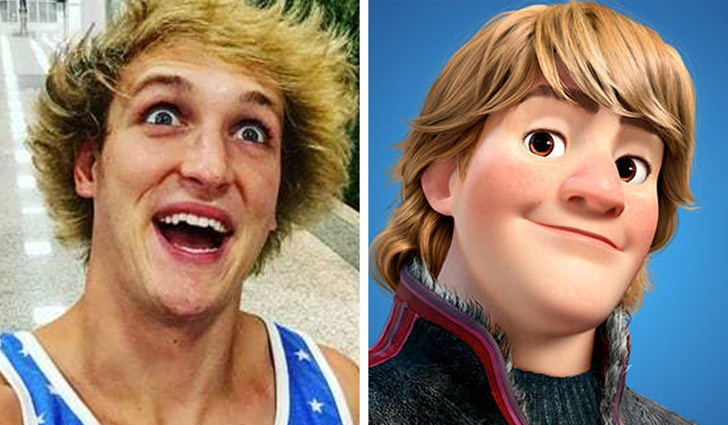 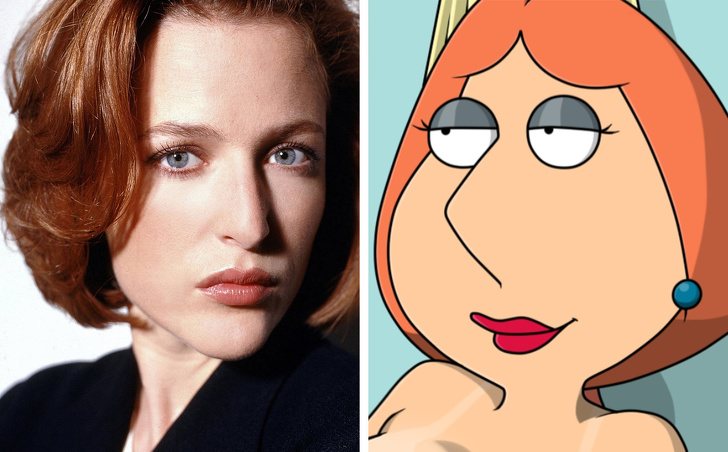 Are you a cartoon lover or do you know someone who loves cartoons?. Then share this article with them.