While watching our favorite movies, we often plunge into the plot and forget that the characters we see are fictional and that they’re played by real people. Sometimes we don’t even notice that the actors are much older than their screen images because their acting is so good!

votreART collected 12 celebrities who managed to hide their age in front of the cameras, and we also prepared a small surprise for all movie lovers at the end of the article. 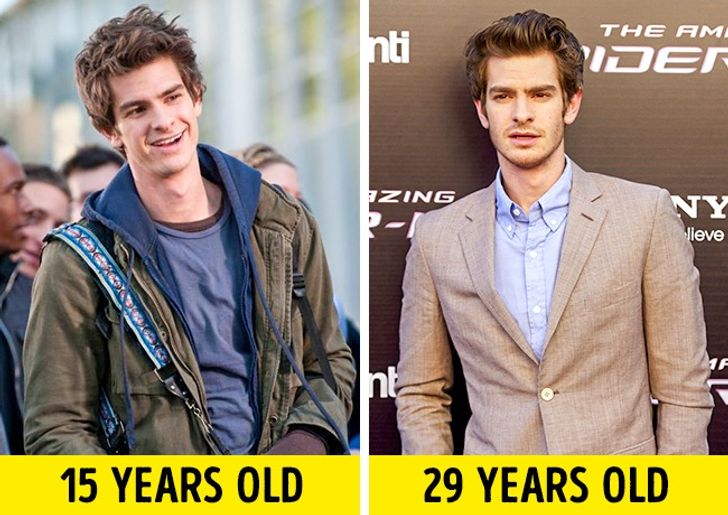 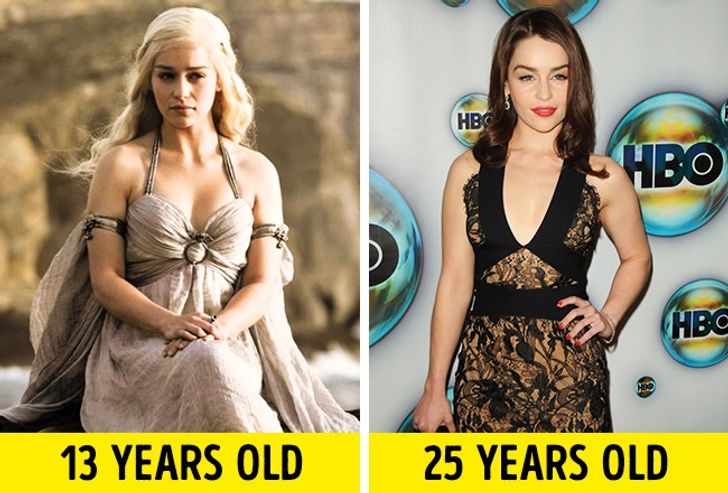 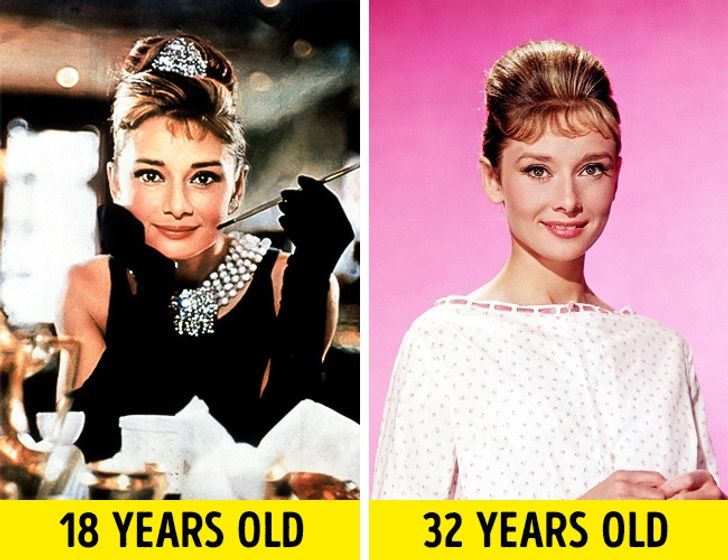 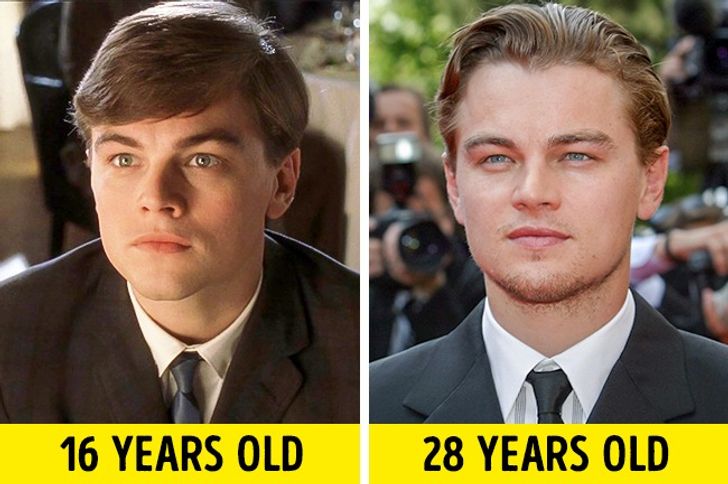 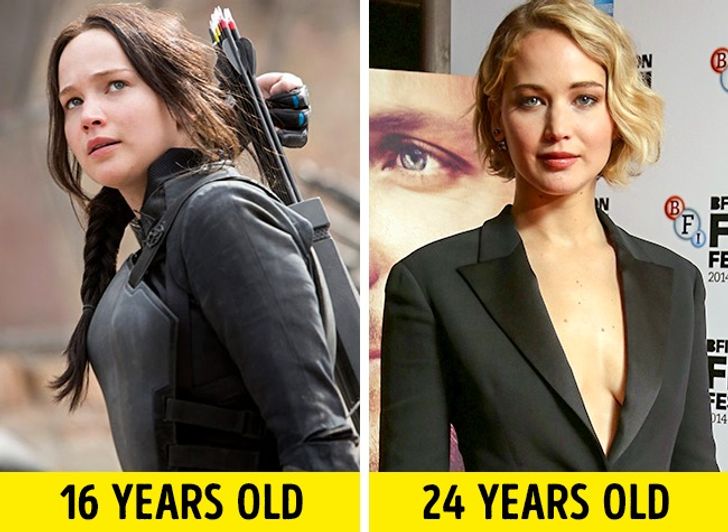 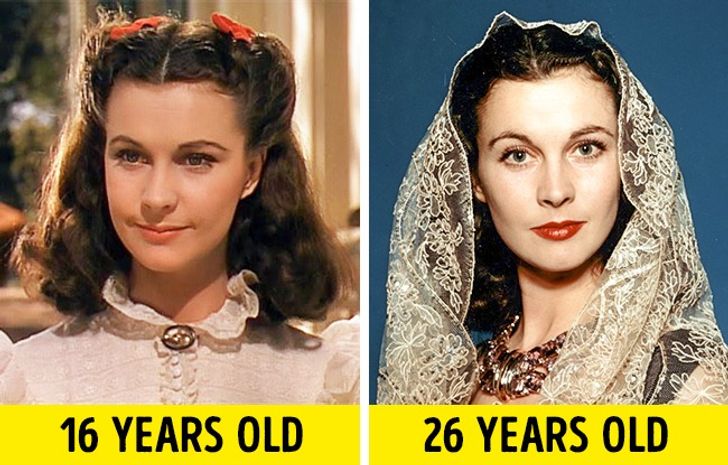 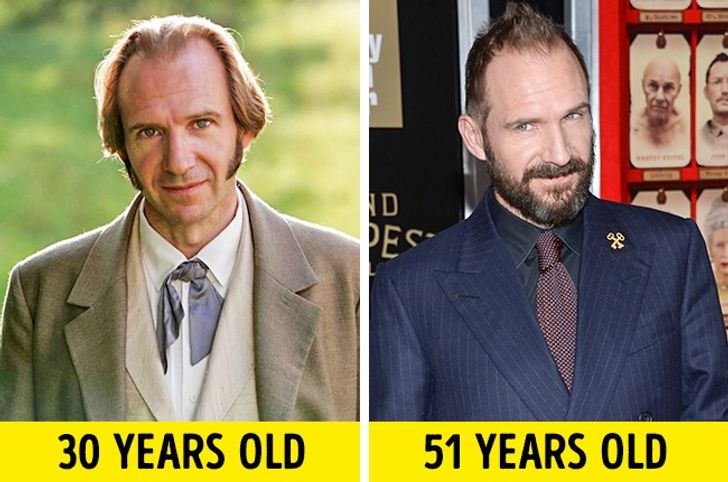 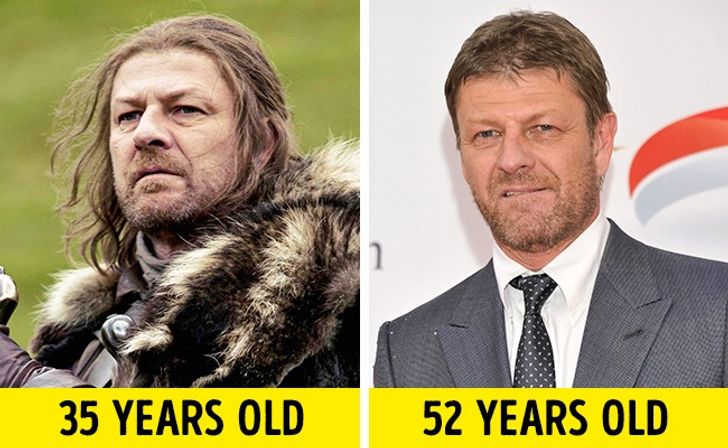 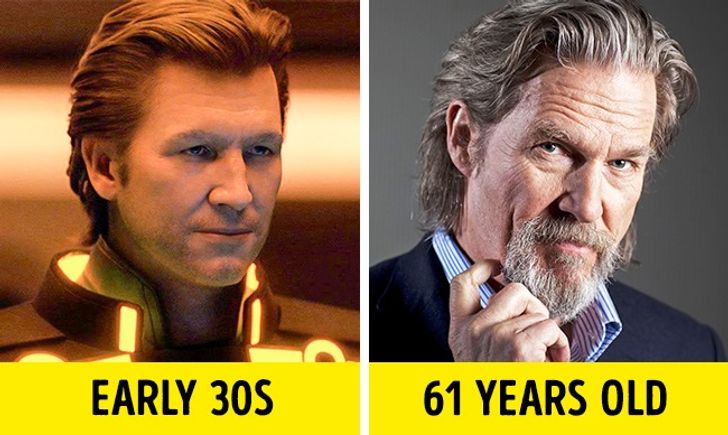 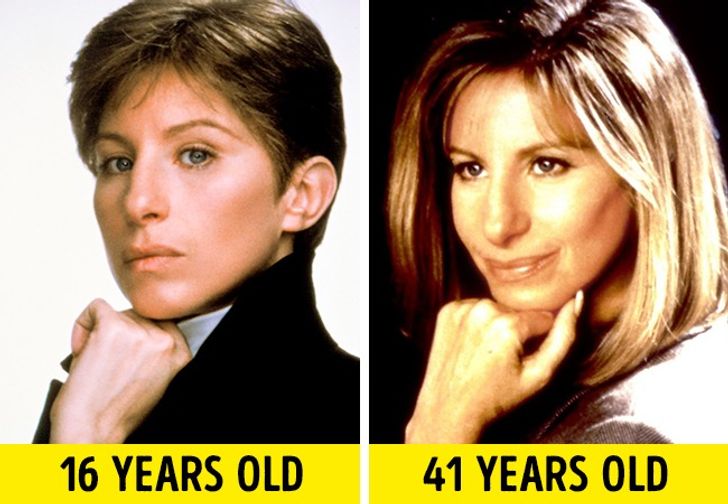 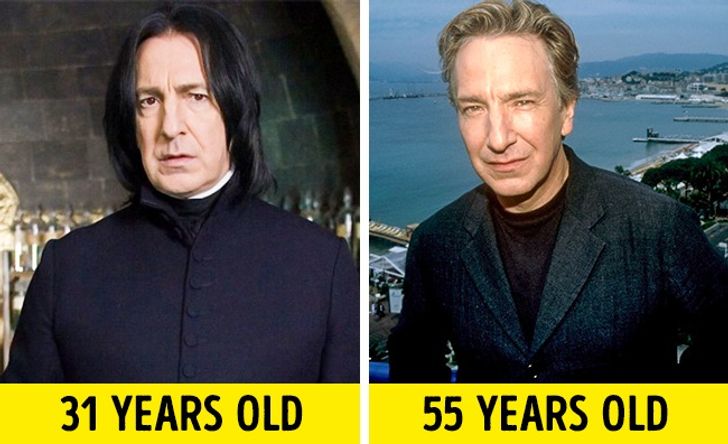