Menu
Home
>
Other
>
People Belonging To Different Professions Who Could Become Models!

Good looks, something that we only associate with models or celebrities. But, would you ever associate good looks with people who don’t really belong to the fashion industry? I’m guessing not, these people from different professions will make your jaw drop with their model-like looks and they could seriously give the models a run for their money!

These people belonging to different professions could definitely become models and we’re not even kidding!

1. Aimee Staton is a 25-year-old plumber in Australia, though she initially had enrolled her name in the Beauty School she left it realized that her true passion was plumbing. 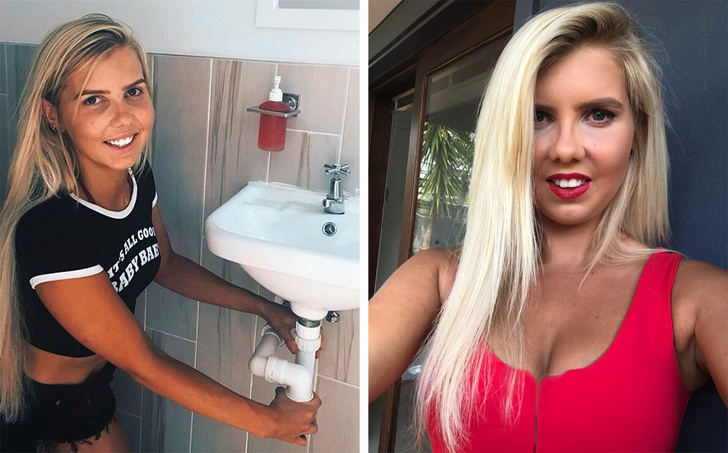 2. Blayze Williams is a truck driver and she lives in Australia she started driving when she was 19, and she says that she sometimes has to show her driving license to actually prove that she’s a driver. 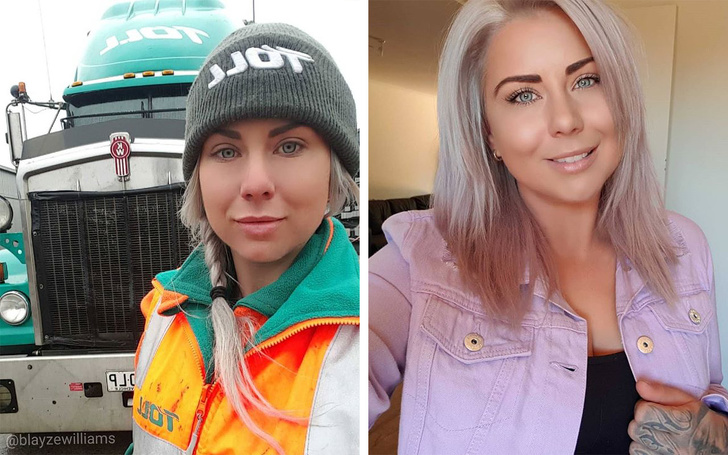 3. Fran Suarez, he is a nurse in a hospital in Madrid. Well, with looks like that who wouldn’t want to fall sick. He even has his own Instagram handle where he keeps updating his new looks. 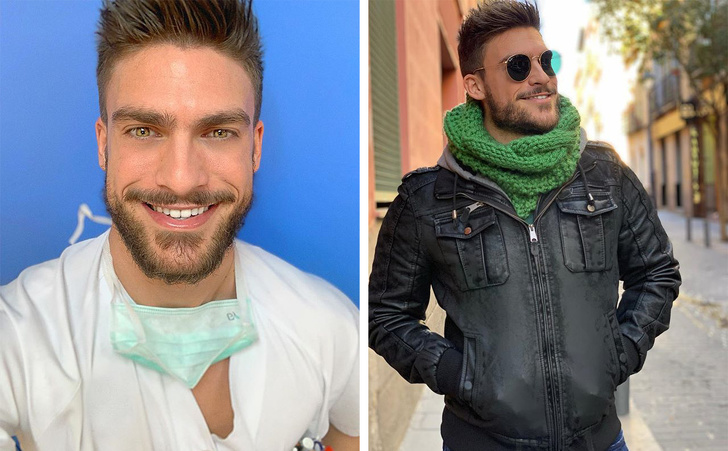 4. Jonas Pilot is 32-year-old Pilot from Munich. His love for traveling urged him to become a pilot. 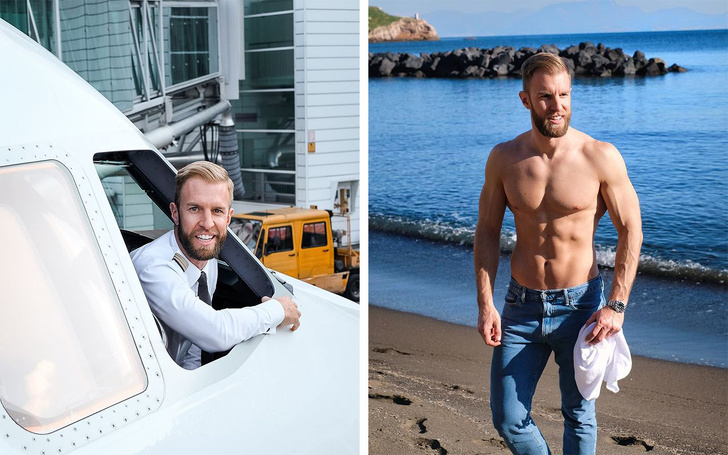 5. Jhiawen Cheng is a student and as well as a Lecturer in the Chinese Culture University. She teaches Economics as an additional subject. 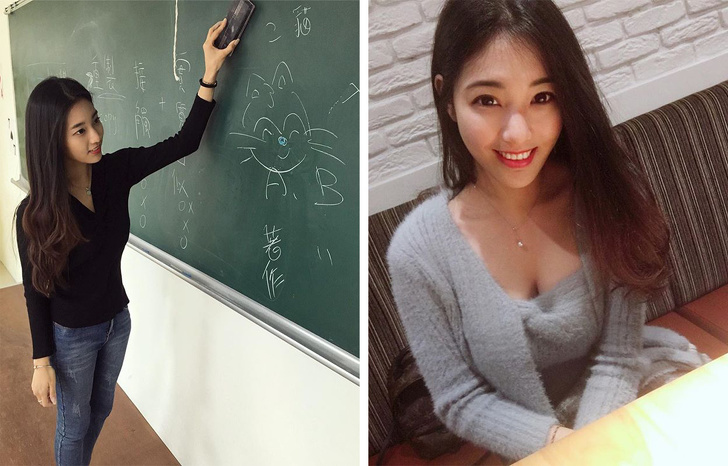 6. Ever thought of a librarian becoming a model? Well, Andrey Drozdov was named the best librarian in Moscow. 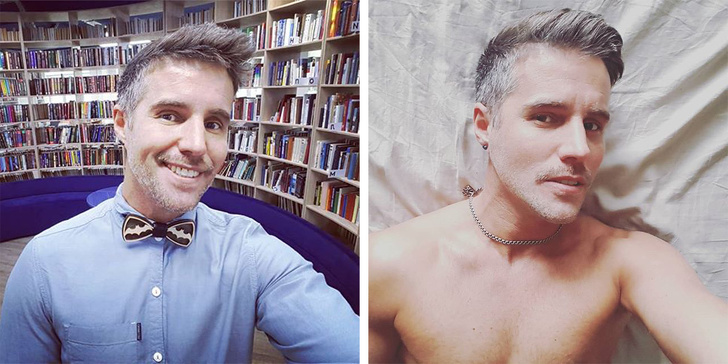 7. Ruo Yan owns a Barbeque stall in Taiwan and she is also a part-time model as well. 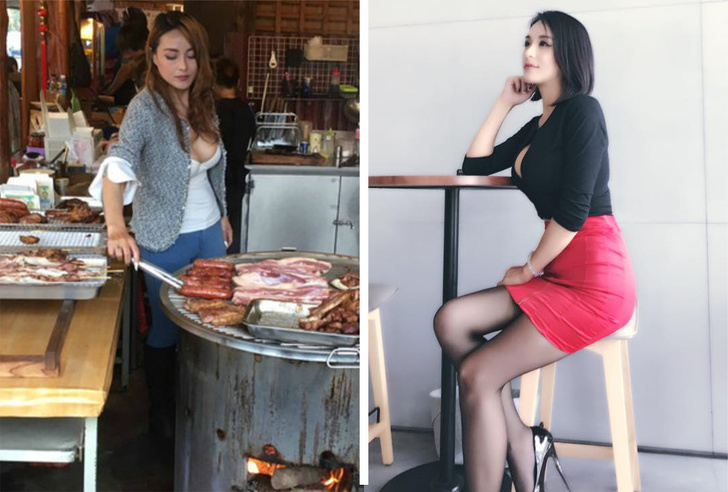 8. Tantin Menesses is a car mechanic who lives in Philippines. 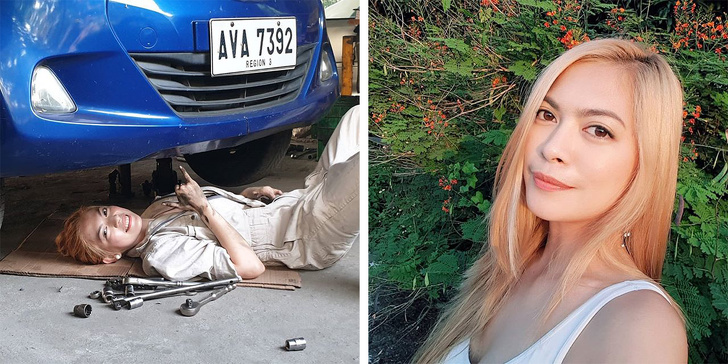 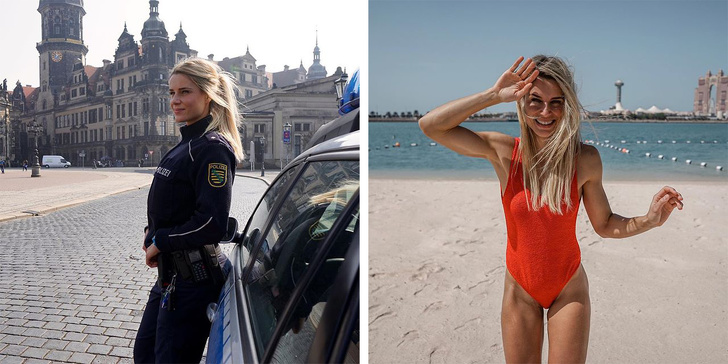 9. Marshall Perin is a firefighter who lives in Canada. He is fond of tattoos and sports. 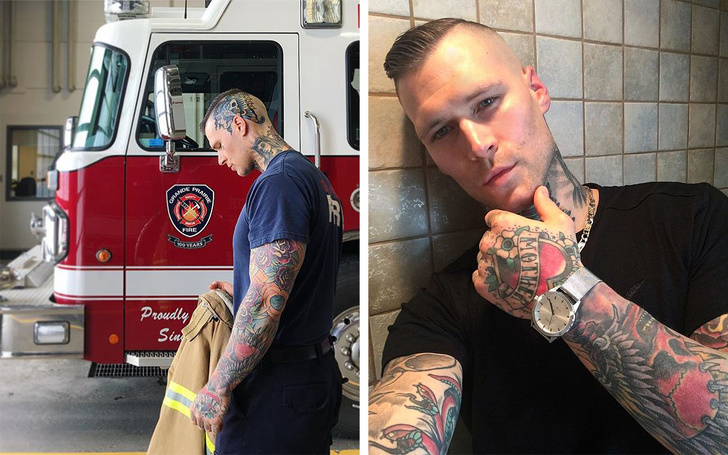 10. Rino Sasaki is a truck driver who lives in Japan, she has been offered many modeling contracts but she is really passionate about being a truck driver and helping her father. 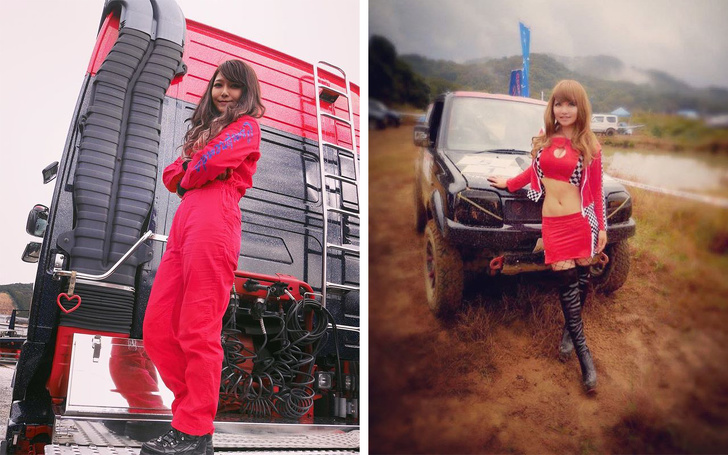