The world is a rich, diverse place and everyone is beautiful in their own way. And to encourage differences and promote self-love and acceptance, Disney has just released its first emotional and empowering short film, Reflect, featuring a plus-size heroine.

About the empowering animation 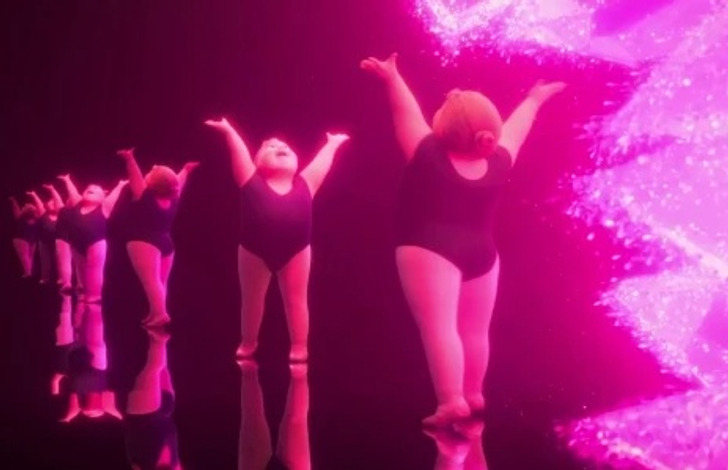 Bianca, who is a young ballet dancer dealing with Body Dysmorphia, is portrayed dancing in the dark in front of mirrors which start to swallow her up, as to reflect her body image struggles and her low self-esteem. 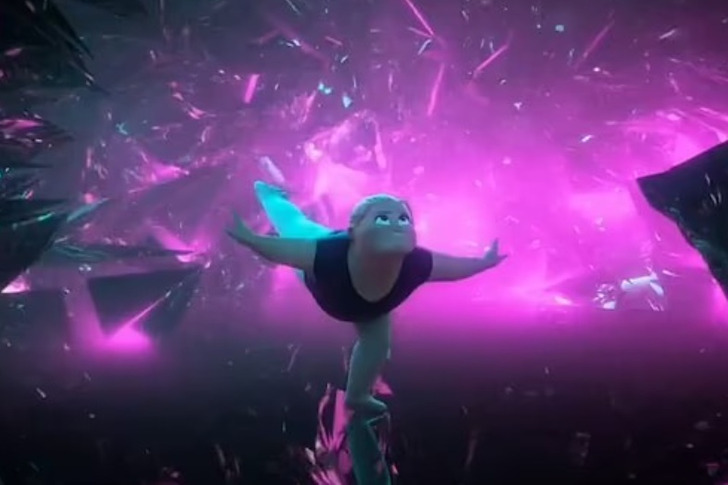 The animation then shows the little girl destroying those mirrors by dancing anyway and bursting through them in a shower of light. In essence, the little plus-size girl battles her own reflection, overcoming doubt and fear by channeling her inner strength to develop self-confidence. 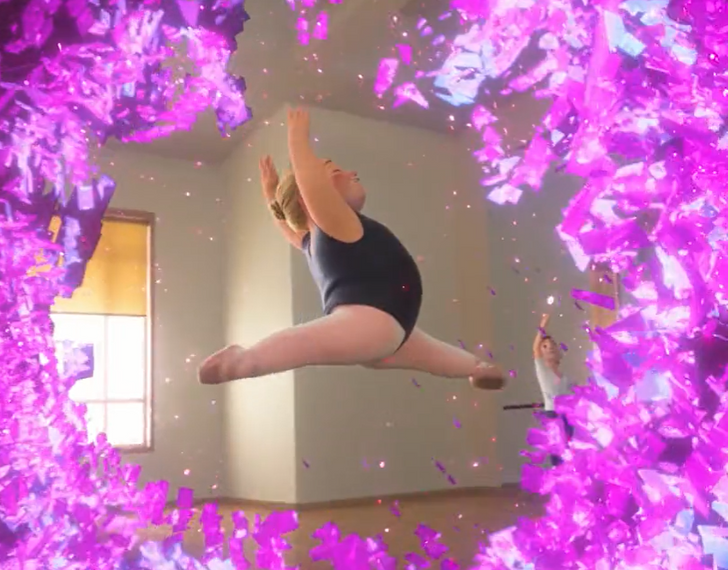 The triumphant short, directed by Hillary Bradfield a Disney Animation artist who has worked on the likes of Encanto, is part of an experimental series launched by Walt Disney Animation Studios that deals with body image and self-esteem issues. 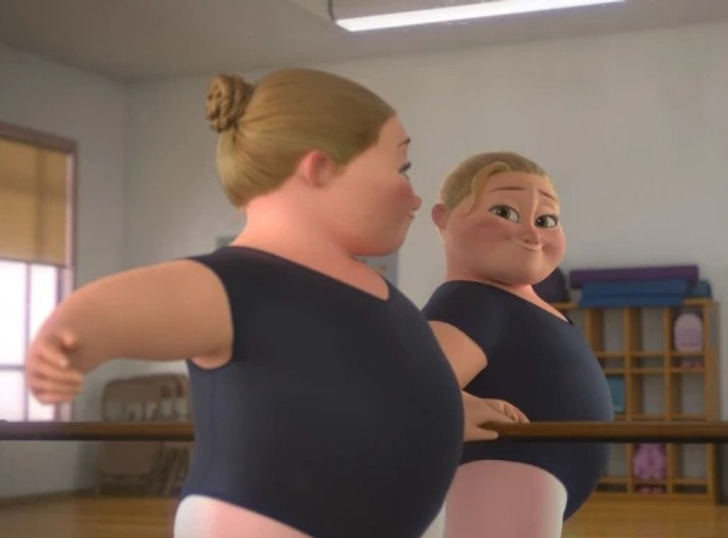 Body Dysmorphia (BDD) is a mental health condition where a person obsessively worries about flaws in their physical appearance, which are often unnoticeable to other people. The sufferer develops compulsive behaviors and routines, like the excessive use of mirrors or avoiding them completely. People with this condition may also isolate themselves to avoid situations where their appearance may cause them anxiety or awkwardness. The condition is most common in teenagers and young adults.

Disney has previously been criticized by its fans. 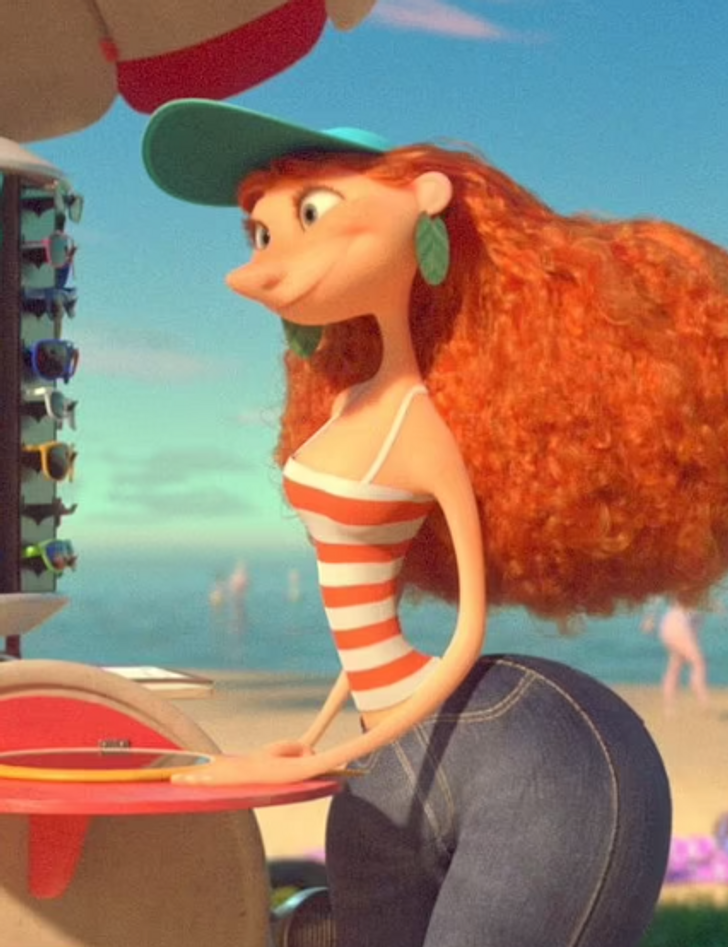 Disney fans have long called on the studio to come up with plus-size lead characters, with a viral post in 2015 which portrayed Disney characters with oversized makeovers. A year later, a YouTuber demanded that the corporation create a plus-sized princess and accused Disney’s The Little Mermaid of making its Ursula character overweight.

In addition, last year, the entertainment giant was criticized for pushing unrealistic beauty standards on young audiences after featuring a character with exaggerated proportions in one of its animations entitled Inner Workings.

Disney’s previous efforts to make children feel good about themselves 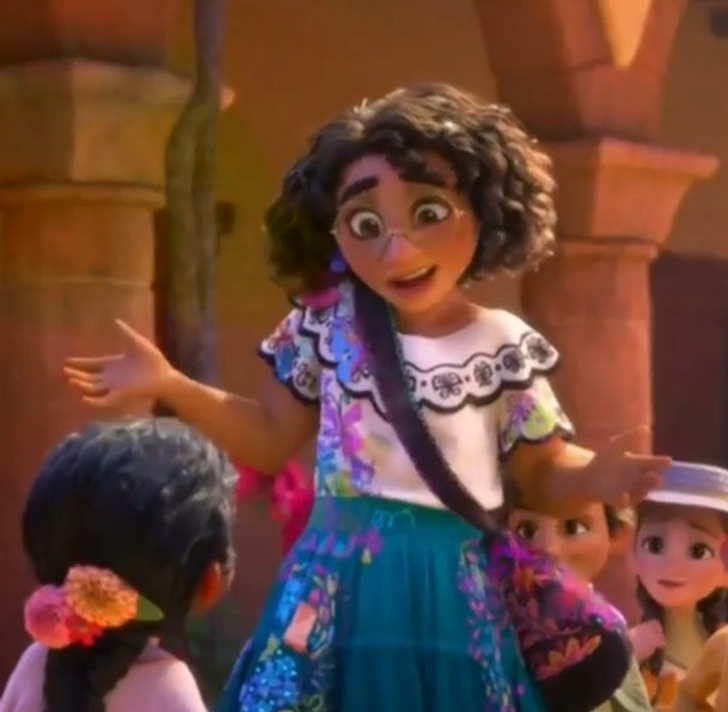 As a matter of fact, Disney has made an effort to improve the diversity of its characters in recent years. The lead of the 2021 film, Encanto, which relates the story of a family with magical powers, was actually inspired by a letter sent to the company by a 9-year-old, who wished for a character that wore eyeglasses just like her.

Fans are delighted and full of praise for the cultural turning point. 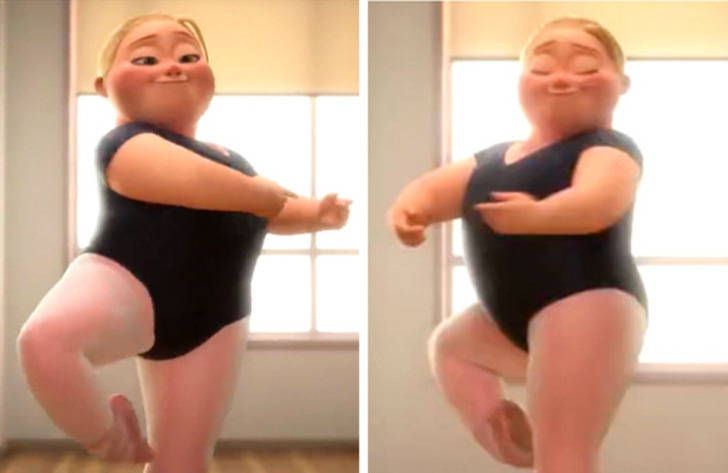 The animation left fans in tears as Disney has never featured a plus-size lead before in its 85-year history of making movies. These characters have never been treated as the hero, instead they’ve been solely portrayed as villains or extras. 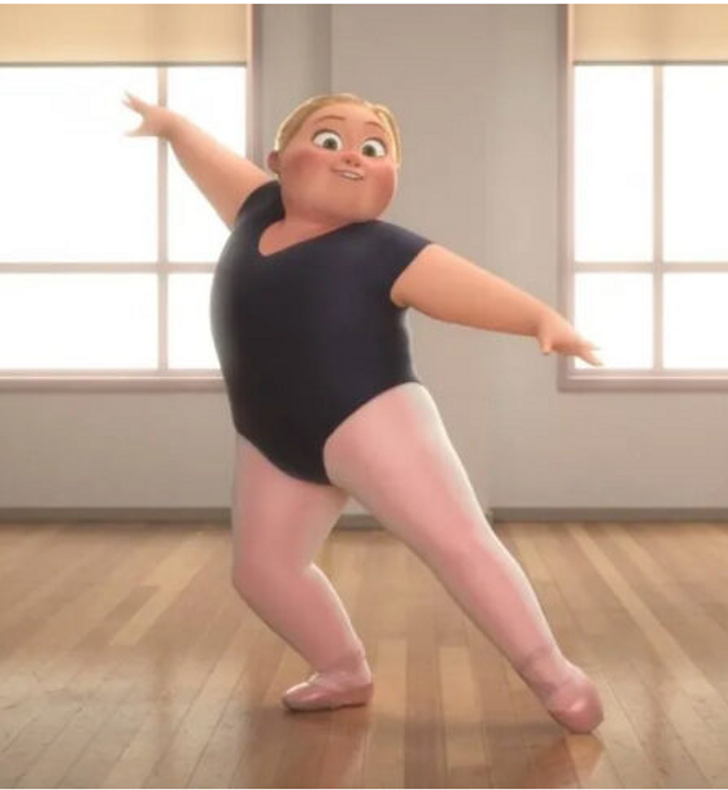 In fact, one of the viewers wished the film has been made when she was still a kid. “16 year old me needed this Disney short before I quit ballet because I didn’t want to be the fat girl in class anymore. I’m glad little ones will have this…” she tweeted. 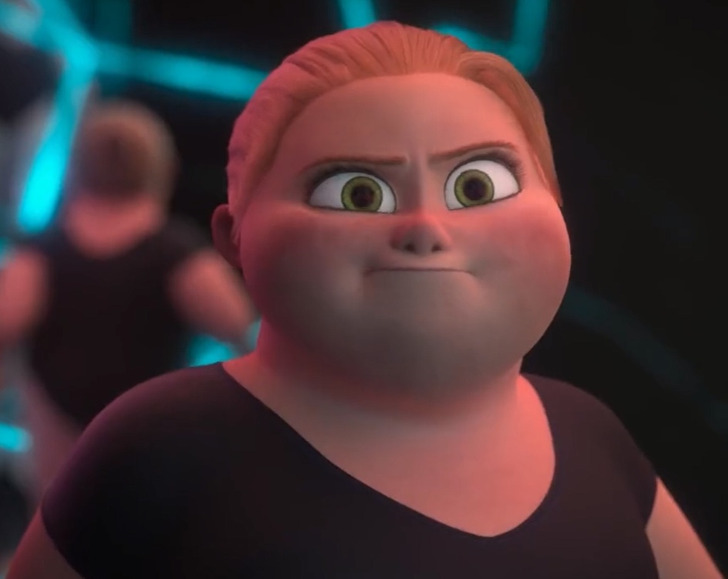 On the other hand, the argument over portraying overweight or obese characters in a positive light is raging. While many are fighting for the Fat Acceptance movement, others are concerned that normalization of plus-sized bodies might lead to an increasing number of people underestimating their weight, thus endangering people’s health.

What’s your favorite Disney animation? We’d love for you to share it with us in the comment section below.