Menu
Home
>
Other
>
Test: Learn More About Your Personality by Looking at the Shape of Your Nose

A while ago, after carrying out a comprehensive study, a researcher found out that there are 14 different types of noses around Europe and the Mediterranean. We wondered if nose types could have any kind of relationship to our personalities. Of course, we know they don’t, but the thought left us daydreaming about what these personality types could be, so we decided to write an article about it.

We, at votreART, love making these kinds of personality tests. However, keep in mind that we’re making them just for fun, so don’t take this too seriously. Are you ready to find out what your nose says about you? 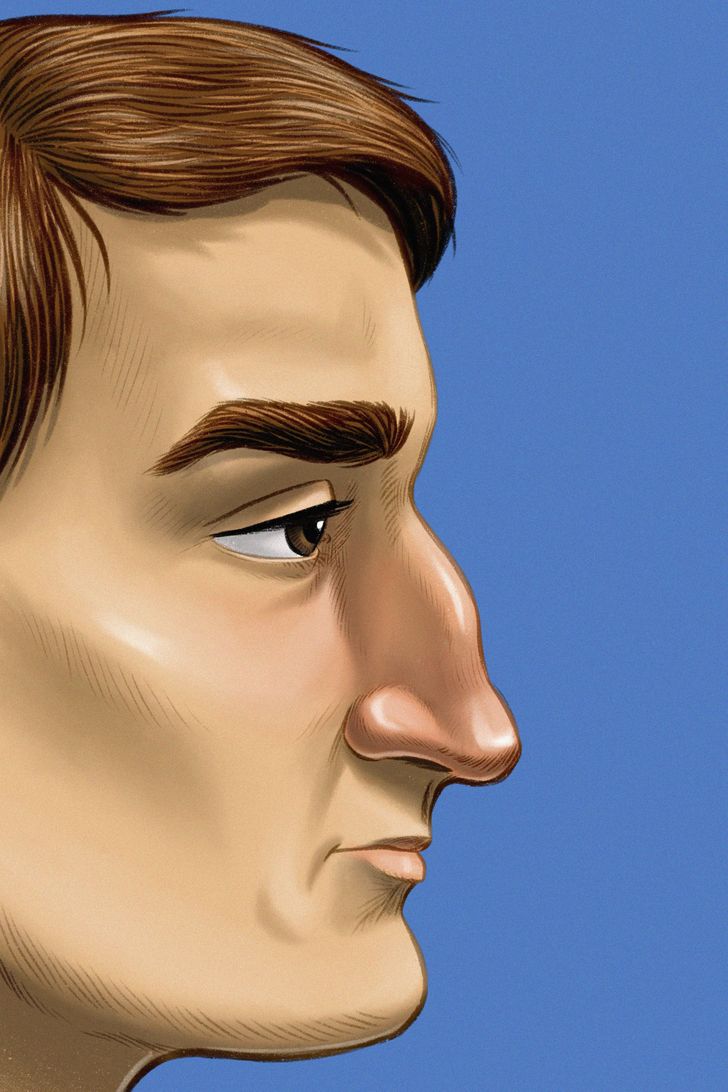 People with this type of elongated nose, with a downward sloping tip, are courageous and have the ability to make decisions and think clearly in life. They are also highly ambitious people who love a good challenge. It is totally normal for them to prosper when they reach middle age. 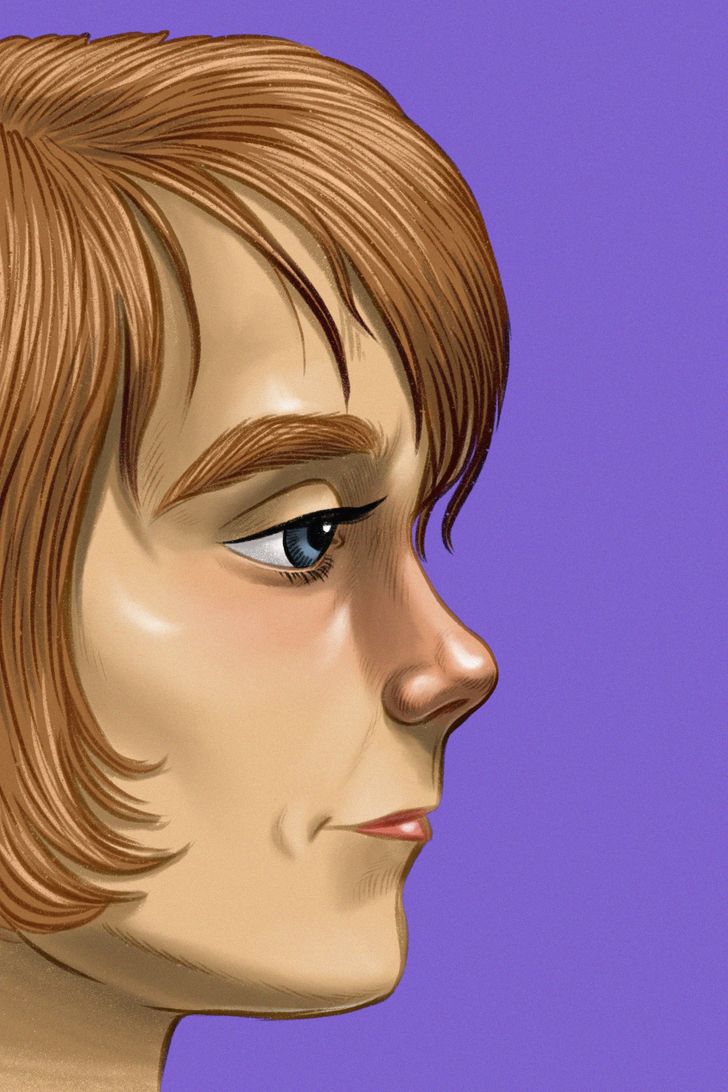 A short nose is commonly found in people that have low self-esteem. They often express opinions that aren’t conclusive or are very narrow. They have a certain love for freedom but can be jealous too. 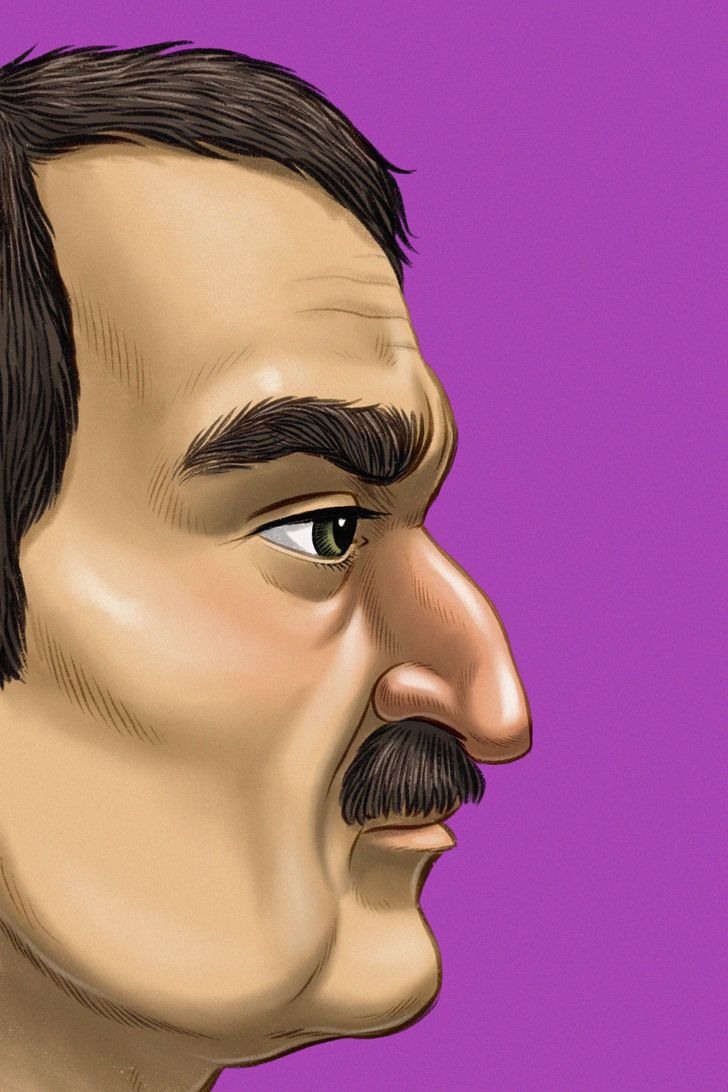 The aquiline nose often indicates that a person is strategic. It’s also a sign of a person that is entrepreneurial and has a lot of mental drive, as well as a lot of stamina. 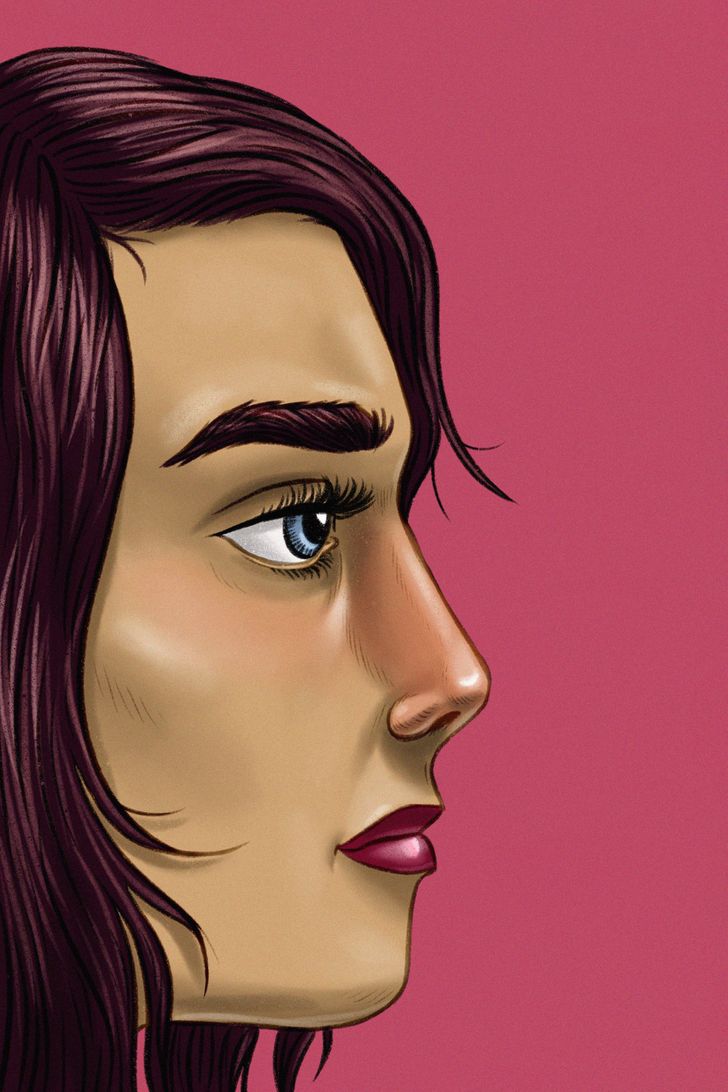 Those who have this type of small nose, with a tip pointing upward that often makes the nostrils visible, tend to find it difficult to reach spiritual and physical maturity. They claim to be knowledgeable about the world and all kinds of people, when in fact they are carefree, which can sometimes put them in a tight spot. 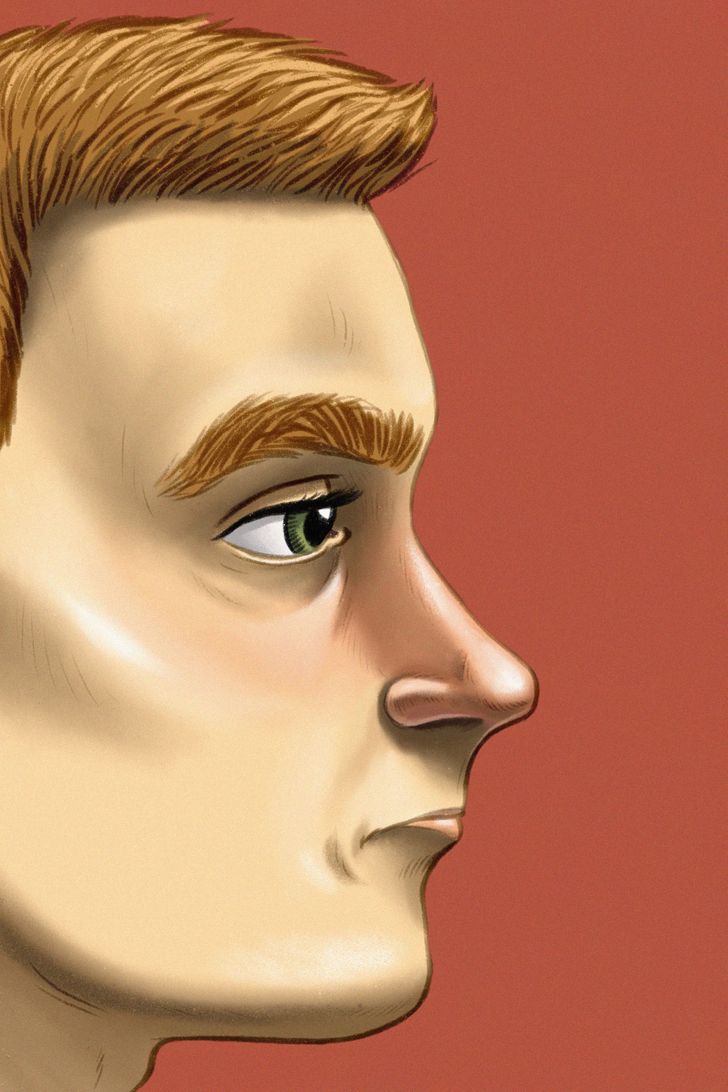 The so-called celestial nose is similar to the flat nose. However, the tip is vertical and rounded. It often means that people who have it tend to be practical, reliable, and balanced. 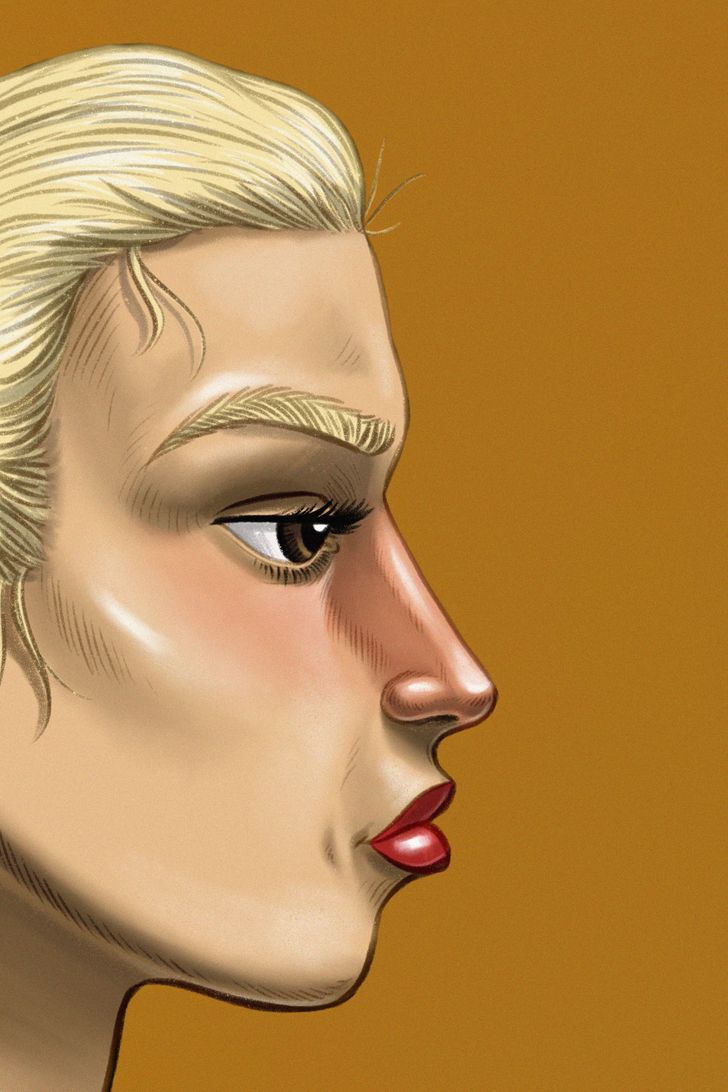 People with straight noses tend to think clearly and be tolerant. They are persevering in what they set out to do and are considered reliable. They may become knowledgeable about art. Straight-nosed men usually work in the media, running businesses, or dedicate themselves to the arts. Women are usually self-employed, either as personal secretaries or models. 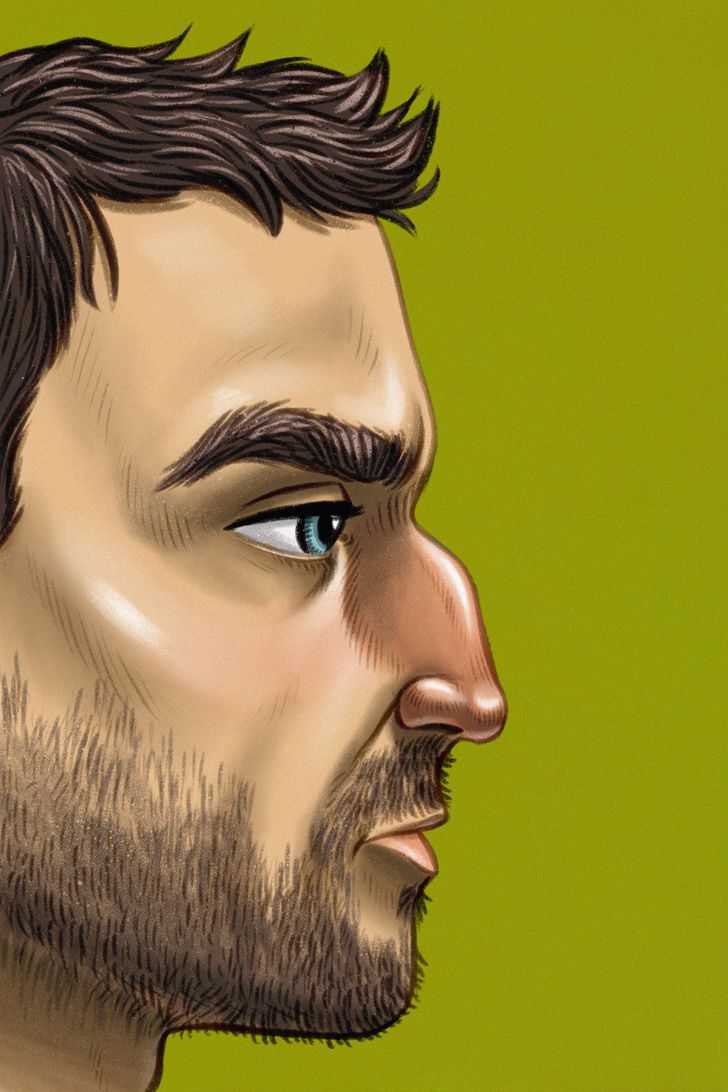 The hook nose is common in people who aspire to achieve success. Women that have a hook nose can excel in education and may develop a strong instinct to find good business opportunities. 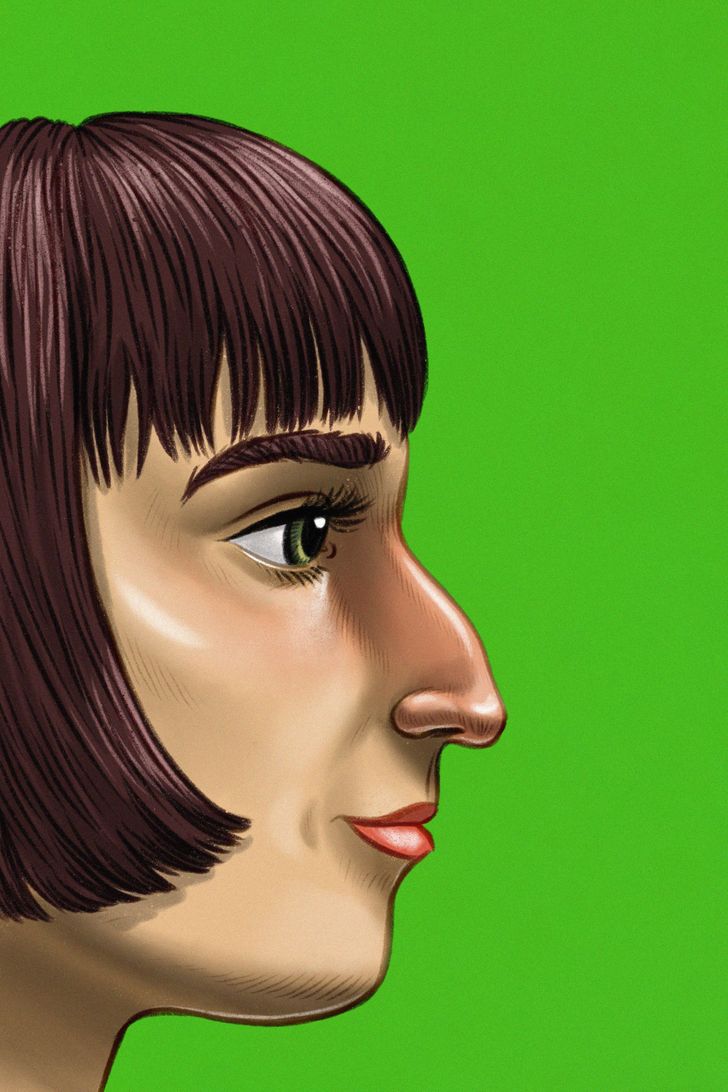 This is a type of nose more commonly found in men. People with a fleshy nose are usually generous, emotional, and sensitive, but also cautious, as they do not like speculation. In their private life, they are willing to help others. Women with this type of nose can develop great skills in the field of home economics and in other related areas, like hotel management. 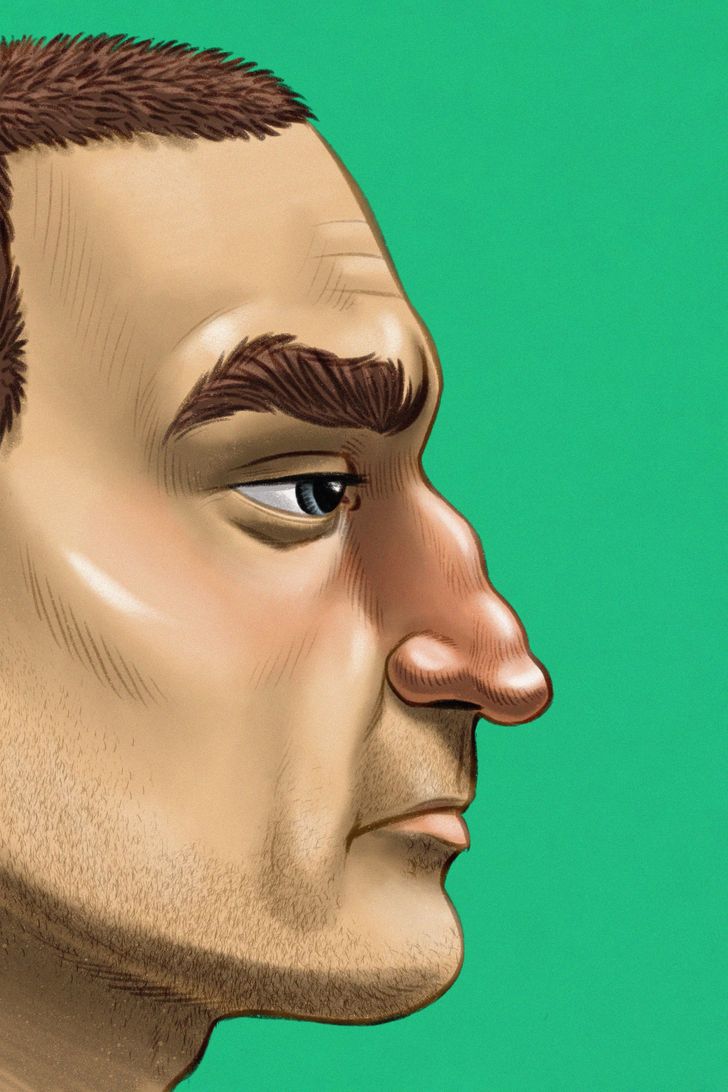 An irregular nose symbolizes a theoretically strong and stubborn character, but actually, that is nothing more than a façade. Once you get past that point, people with irregular noses are usually very generous. 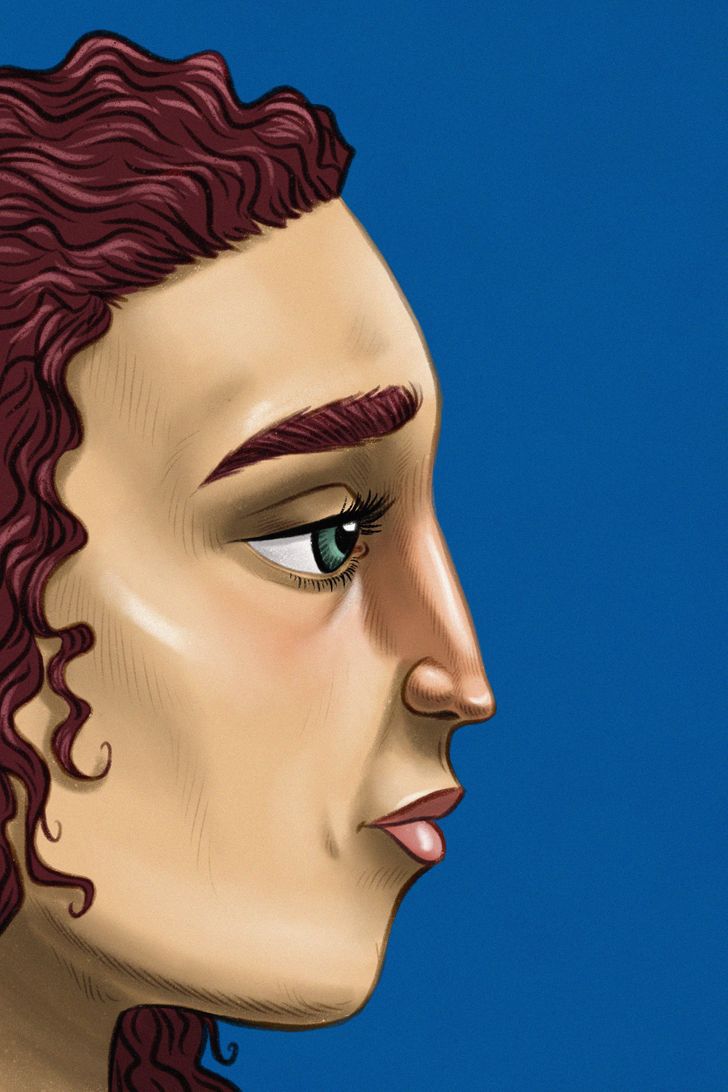 The flat nose indicates that people have many different types of skills and that they love having fun, even if when you don’t know them very well they seem to have a certain pessimistic perspective on life. 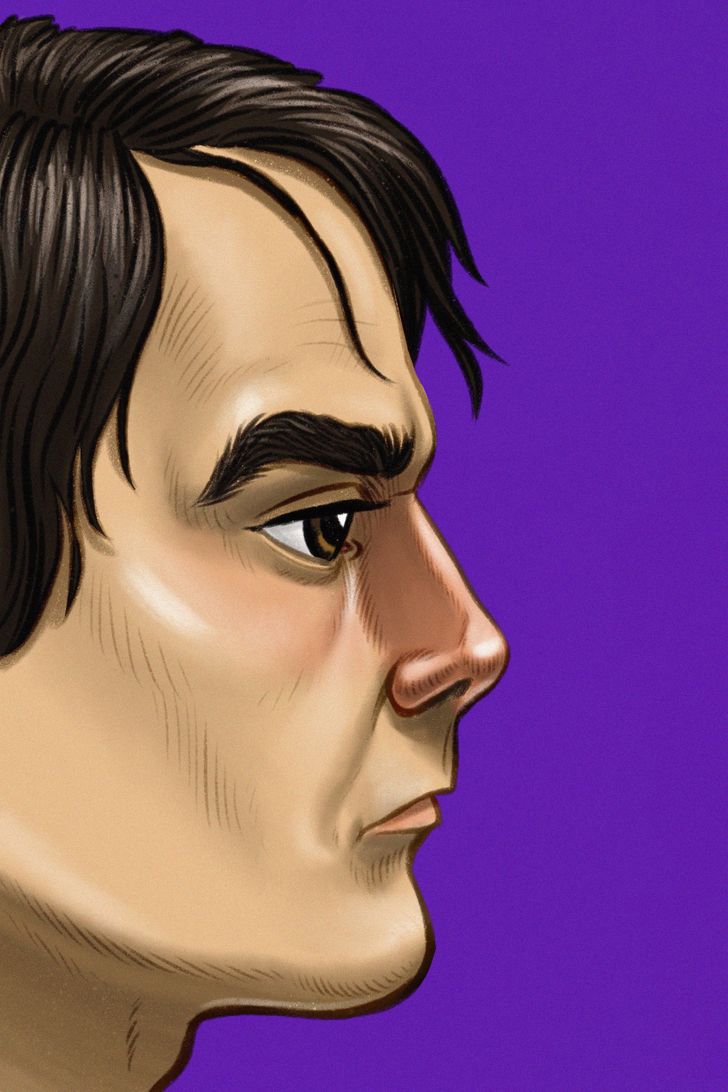 People with narrow noses represent self-confidence. They usually tend to be stubborn, vulnerable, and they have a special interest in spiritual matters. 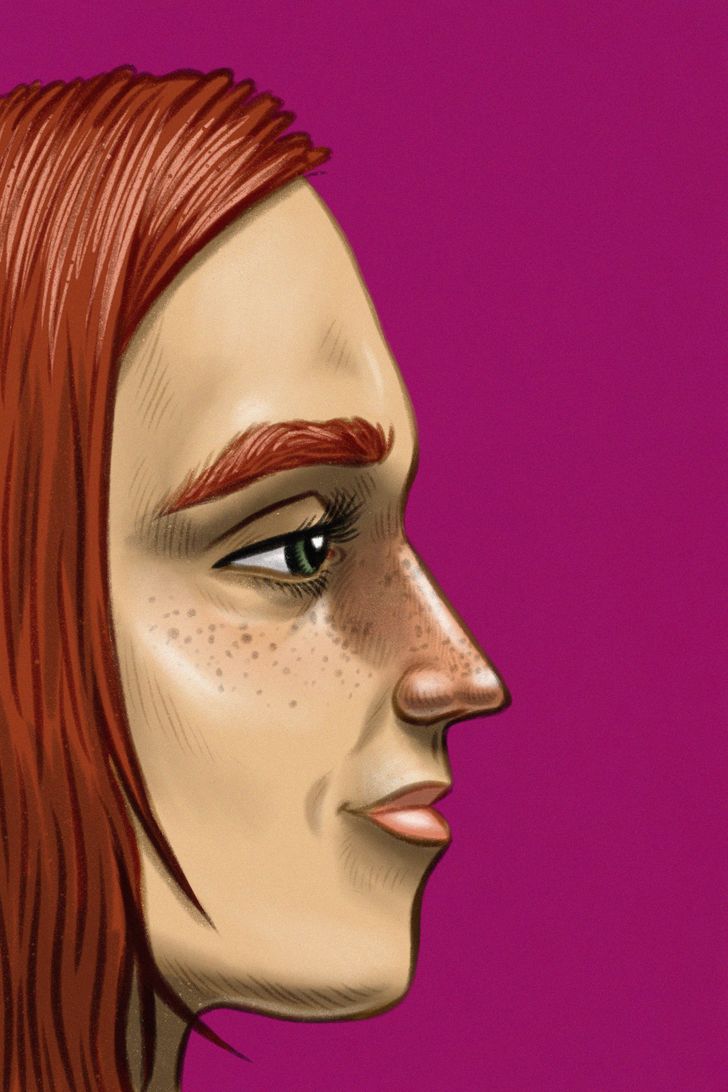 People who have this shape of nose usually display a vast understanding of art and aesthetics. They are somewhat proud but restless souls that appreciate the time they can spend by themselves in solitude.

What type of nose, from the ones included in the study, do you have? Would you prefer to have a different nose? And if so, which one?