Last December, Kelly Shade was having work done on her house when one of the workers left the door open. Fleeing the construction noise, her dog Gracie darted out the door.

When Gracie didn’t come back that night, Shade worried that something might have happened to her. “We posted fliers everywhere [and] we offered a reward,” Shade told The Dodo. “She’s microchipped, but the microchip is an identifier rather than a locator.” 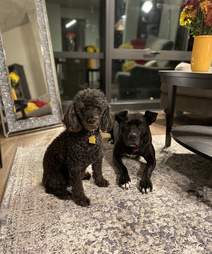 “We were hopeful that someone would find her and take her to the vet and scan her for a microchip,” Shade added. “But we hadn’t heard anything — we got a lot of phone calls but it never turned out to be Gracie.”

As the months passed, Shade started to lose hope that she’d ever see her dog again.

KATIE CAMPBELL
Nearly a year later, Katie Campbell, a rescuer who tracks and traps stray dogs in the Chicago area, got a call from a friend about a stray black and white pittie who’d been visiting a local woman’s property in search of food. Polly Ellison had been feeding the dog twice daily, hoping to gain her trust. But the pup seemed unwilling to accept help.

“She told me a little about [the dog’s] habits, how she was fearful,” Campbell told The Dodo. “I put up a WiFi trail camera and then a regular trail camera to document if and when she was coming to eat.” 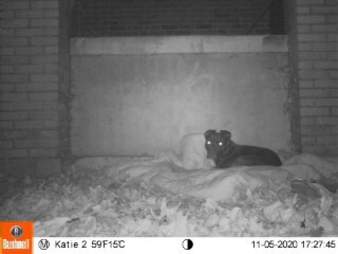 Campbell noticed that the dog always showed up on Thursdays, so she decided to place a trap a day early in hopes of tempting her inside. “We set the trap with some hot pot roast and Vienna sausages and drove away,” Campbell said. “The dog knew my car so we didn’t want her to feel like we were watching.”

With a meal that tasty, the dog couldn’t refuse. “It took about 10 minutes and she went in!” Campbell said. “We were parked a half block away and my camera pinged, I saw the picture that she was in and we zipped up.” 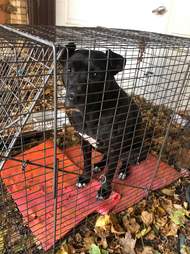 Campbell drove the dog back to her house and set out some food and water for her. When she opened the door to the trap, the dog wagged her tail and placed her head on Campbell’s shoulder.

Campbell scanned the dog for a microchip and gasped when it beeped. 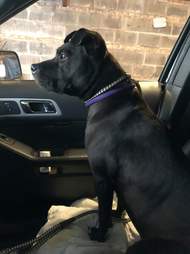 A call to the microchip company revealed that the dog was, in fact, Gracie. Campbell called Shade, who immediately started sobbing with relief.

“I reassured her that Gracie was safe and after some calming down and mutual crying, I texted her a picture of Gracie and she sent me her address and we planned to meet up,” Campbell said. “Because Gracie was on the street for so long, she was understandably tired and I’m sure everything was probably overwhelming for her.” 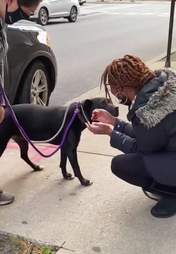 But when Gracie got out of Campbell’s car and saw her mom for the first time in a year, all signs of exhaustion disappeared.

“Gracie got closer to [her mom] and the second she sniffed Kelly it was just sheer excitement,” Campbell said. “She started wiggling all over jumping up and down, circling Kelly. It was the most wonderful thing to see.” 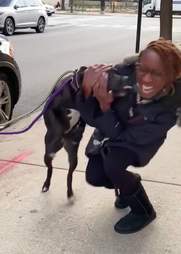 You can watch Gracie and Shade’s emotional reunion here:

For Shade, seeing her beloved dog again made everything seem right in the world — if only for a little bit.

“It was like a scene out of a movie,” Shade said. “You always see and hear amazing stories like this, but for it to have happened to me, it seemed a little surreal. Even now when I look at the video it’s like, ‘Wow, that actually happened. Gracie is finally home.’” 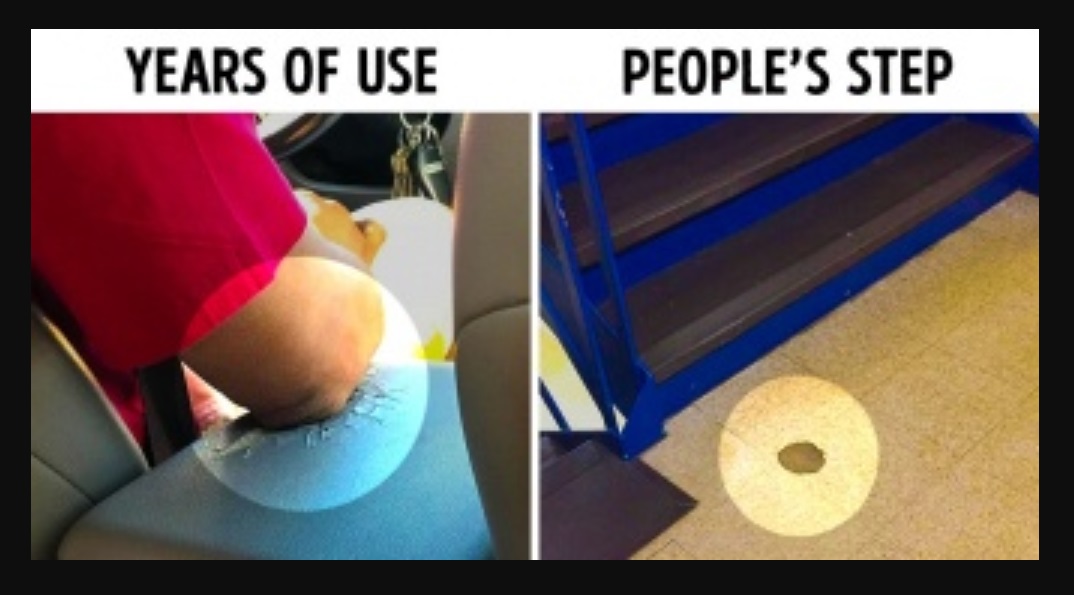 15+ Pictures That Show How Time Changes Everything 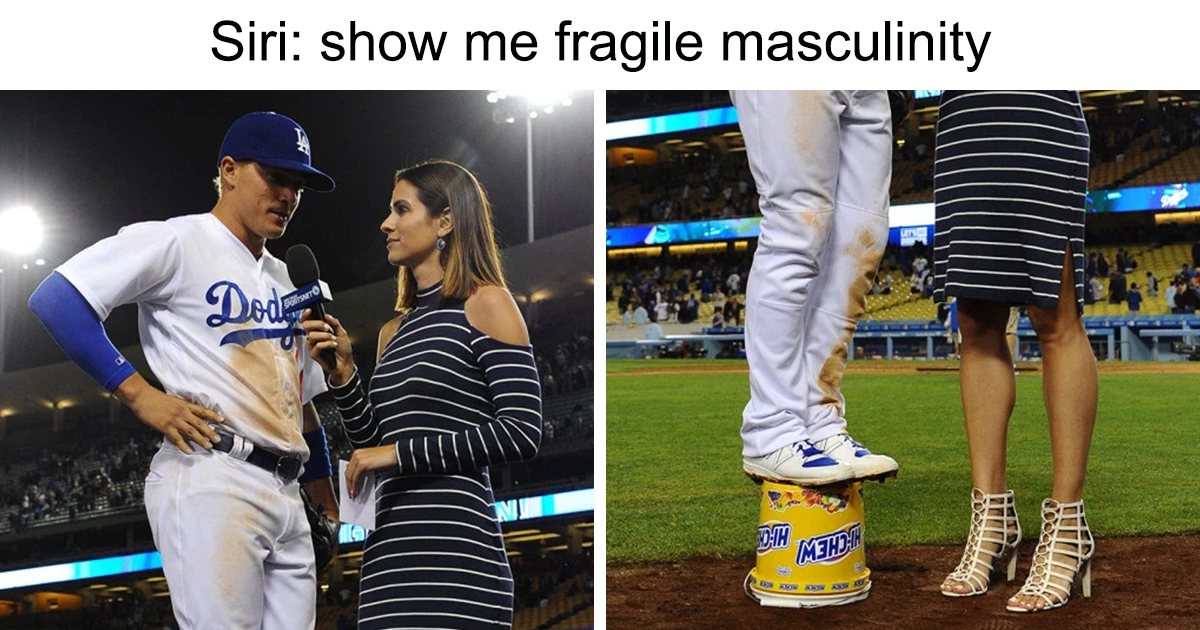 Entertaining Feminist Memes That Portray The Hardship Of Being A Woman