A great sense of humor is a recipe for well-being and a positive outlook on life. It’s always good to not take yourself too seriously and be able to have fun and create pranks. And it’s no different for celebrities. Many of them have a great sense of humor and use it to brighten and bring laughter to their fans’ days.

We at votreART love when our favorite stars prove to be funny as well. So we’ve collected this list of celebrities who showed they can make a joke and bring a smile to your face. 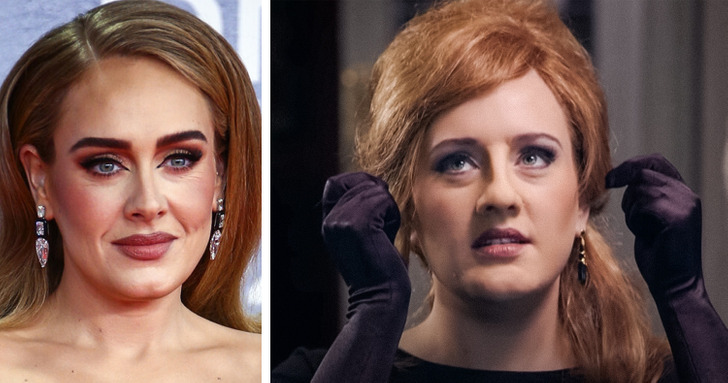 Adele donned a prosthetic nose and chin to join a lineup of women auditioning to be an Adele impersonator. She pretended to be a woman named Jenny, and no one suspected a thing. The contestants didn’t even recognize her until she began to sing. Then they all realized it was her and were shocked and overjoyed to meet the star herself. 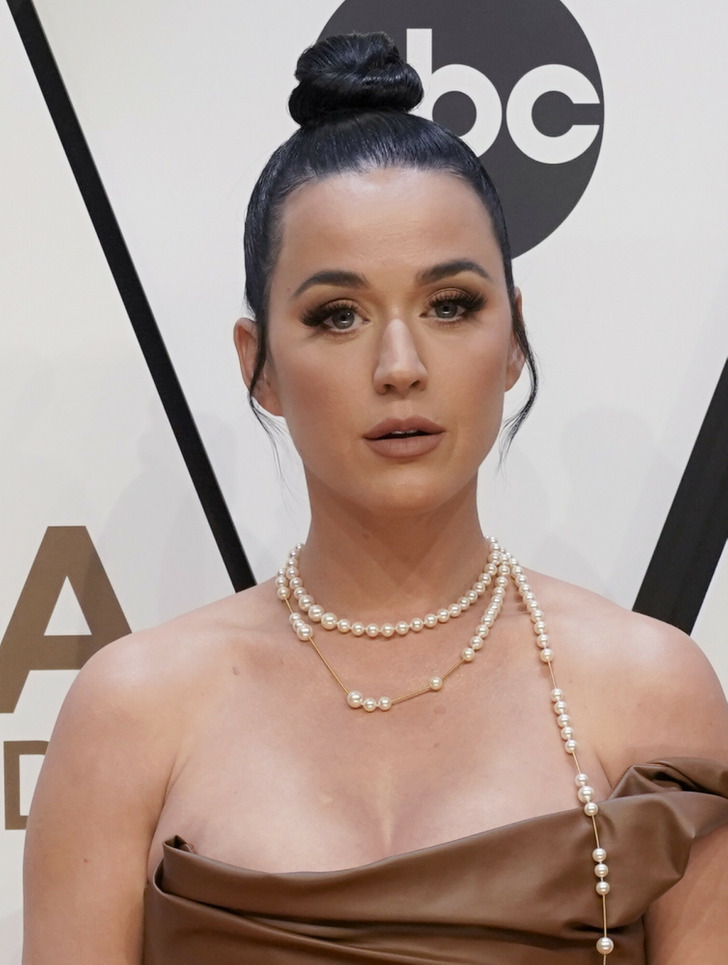 For the music video of her song “Birthday,” Katy Perry went undercover at kids’ birthday parties and did some pretty wacky things. It was a hidden-camera prank where she was dressed as a clown. At the party, she even pretended to whack someone with a piñata stick. 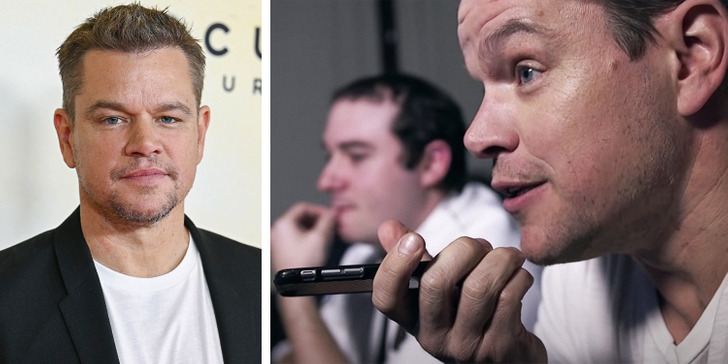 Matt Damon decided to raise money for charity in an inventive way. He prank-called fans, offering them a Jason Bourne-style mission. They gave unsuspecting people the chance to feel like they were in a spy movie by giving them tasks and missions as long as they trusted Damon. 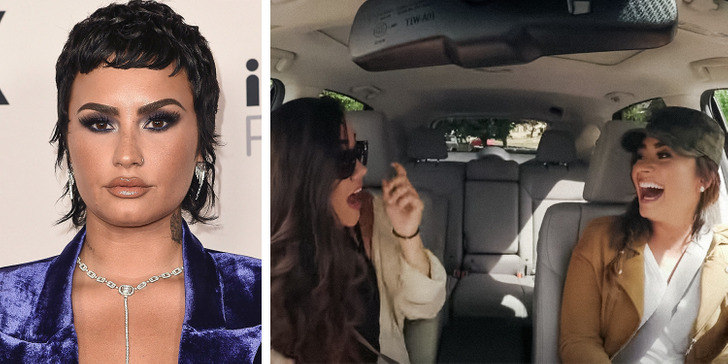 Singer Demi Lovato took a break from her tour in an unconventional way. She became a driver for the taxi app Lyft in Denver. She joked about the Jonas Brothers and even gave a few performances from the driver’s seat, but none of her passengers saw it coming or guessed who it was. It was a huge surprise when Demi’s identity was revealed! 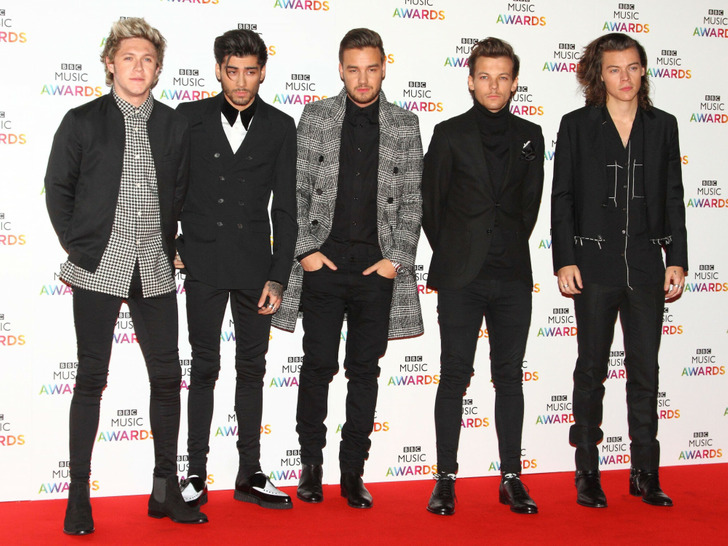 Boy band One Direction decided to really shock their fans. They went to Madame Tussauds wax museum in London and posed as the wax figures of themselves. When their fans came in to pose for a photo with the wax statues of the band, they had the shock of their life when the figurines came to life and were revealed to be the boys themselves. 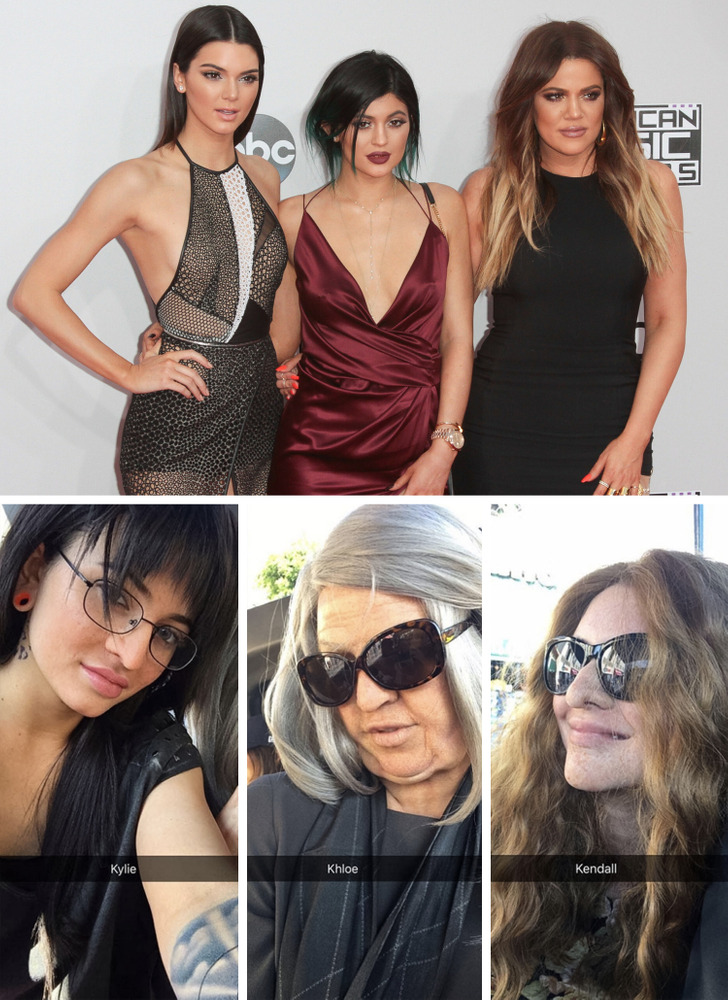 The Kardashian sisters pulled out all the stops for this ultimate prank. They dressed up in wigs and prosthetics, becoming completely unrecognizable to enjoy a Hollywood Tours ride one day. Khloé dressed up as a 79-year-old grandmother from Albuquerque, New Mexico, while Kylie and Kendall (rocking a red wig and freckles) were her ’granddaughters’. They documented the whole experience on social media, and even their family was crying with laughter watching it. 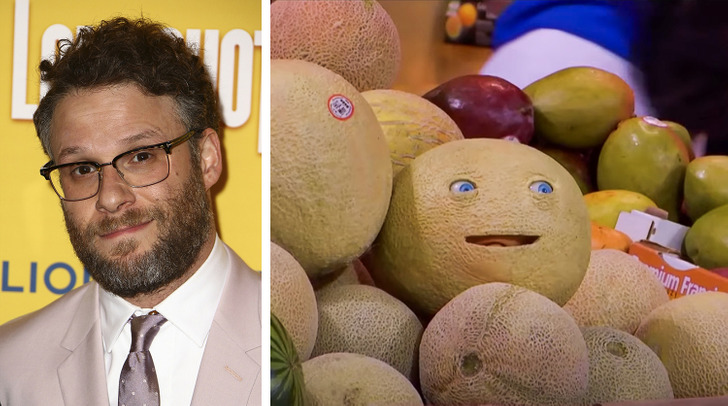 To publicize a movie, Seth Rogan pulled off a great prank with the help of Ellen DeGeneres. They put hidden cameras in a grocery store and seriously freaked out the customers. Seth’s voice basically spoke to customers from the shelves as if he was talking about groceries. He had a lot of fun making the joke and making the food say all sorts of crazy things to people. 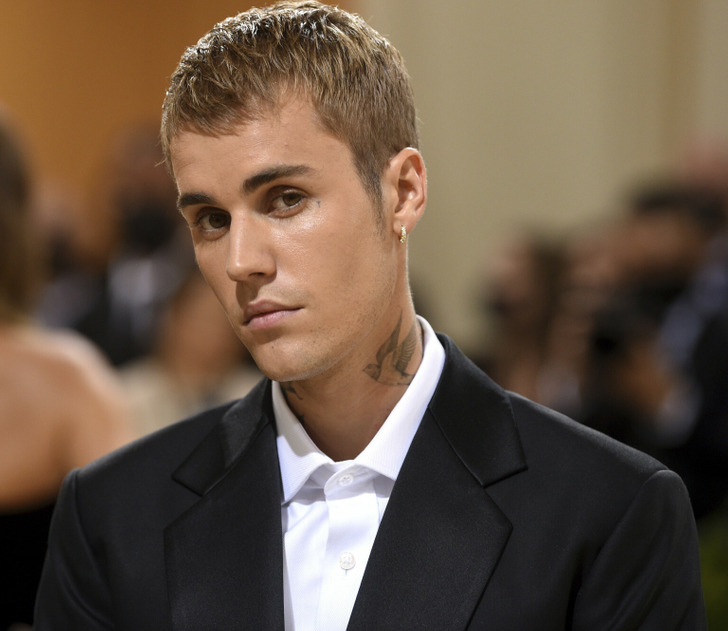 Also, with the help of Ellen DeGeneres, Justin Bieber decided to give one fan the conversation of her dreams with him, but not exactly in the way she expected. He called her and trolled her, using an English accent and pretending to be someone called “Peter,” the head of the English department at her university. As she was a student, he pretended he was calling about classes she missed and that he had her grades. She couldn’t believe it when Ellen revealed who it actually was.

Who would be your dream celebrity to prank you? Who is the funniest person you know? What is the most humorous thing that has happened in your own life?