Hidden amongst all the doom and gloom that is the state of the world at the moment, we need to cherish every bit of good news that comes our way.

Rangers in Taiwan believe they’ve spotted a leopard once thought to be extinct.

The Formosan clouded leopard was declared extinct in 2013 even though the last official sighting of it was in 1983. 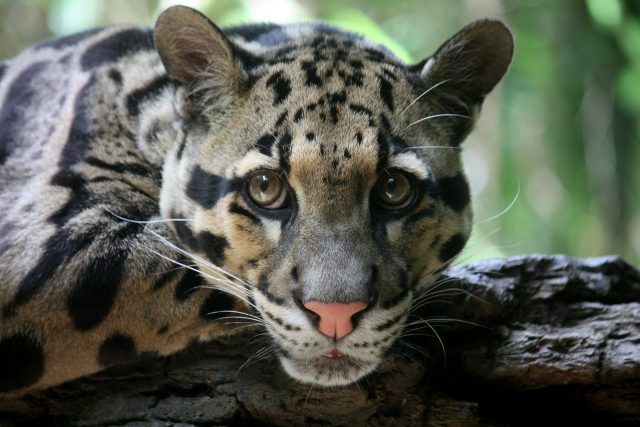 Although, Taiwanese scholars are apparently reluctant to remove it from the endangered species list thanks to the sightings.

The Formosan clouded leopard is a subspecies of the clouded leopard – a Himalayan cat known for its beautiful markings that has been on the IUCN’s vulnerable list since 2008.

This leopard has become a symbol of Taiwan’s conservation indicators and is also a sacred spirit to the Paiwan tribe. 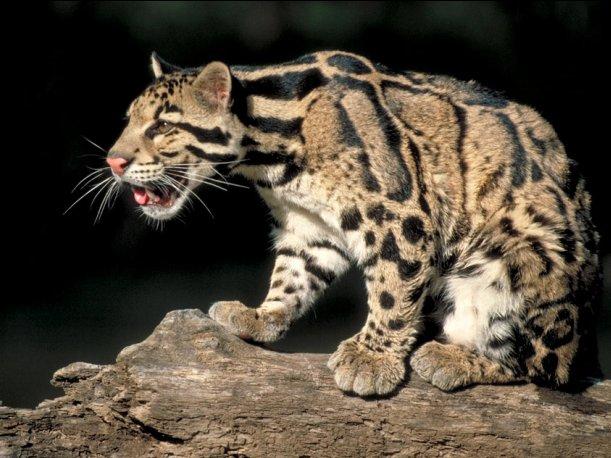 The chief has even set up a village meeting to discuss the sightings and how to stop outsiders from hunting them.

The Formosan clouded leopard has for long been a beautiful mystery.

With historical records documenting indigenous people bringing pelts to trade in port cities since back in the 13th century. 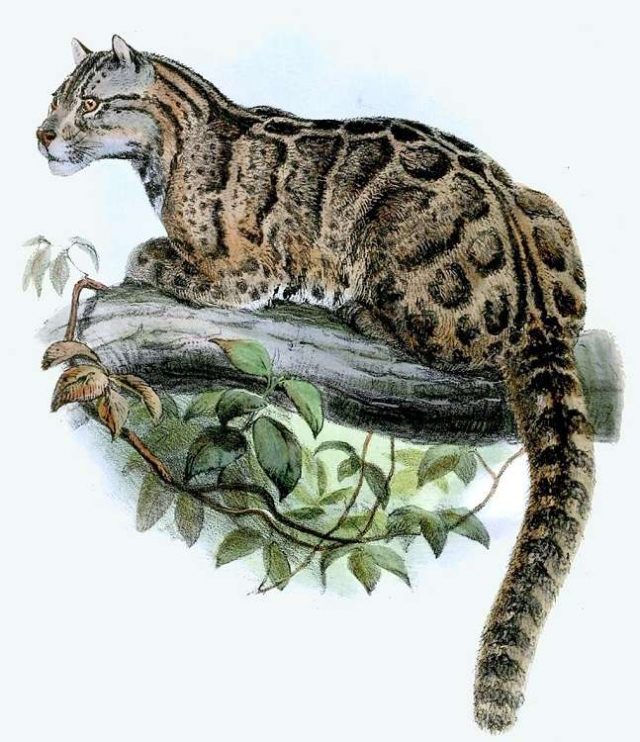