There are ample pictures that you will find on the internet, it is indeed an abyss filled with information. This consists of both, the ones you need and the ones which are meant for entertainment purposes only. There are infinite pictures on the Internet that are humorous and sometimes cringe-worthy. But these pictures are potentially entertaining and there won’t be a moment you will find less entertaining or downright boring. Here are some pictures for you to start your day with. A nice substitute for coffee…

That is only one person

This looks like there are two different people sitting on the bike but actually, it is just one person sitting like that creating an illusion that there are two people on the bike. Looks very confusing, until you get a second glance.

That is not a cat 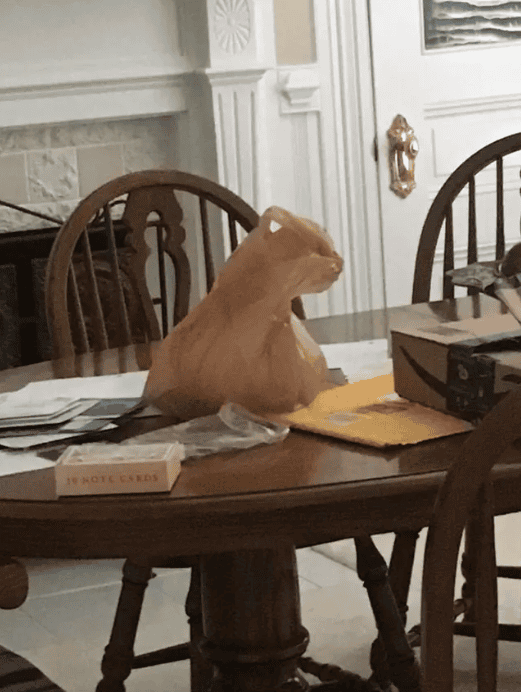 You might think that a cat is sitting on the table but actually it is not a cat, it is a paper or plastic bag that is kept there but the coincidence has very uncanny. This is priceless!

That’s definitely not the bird taking a selfie! 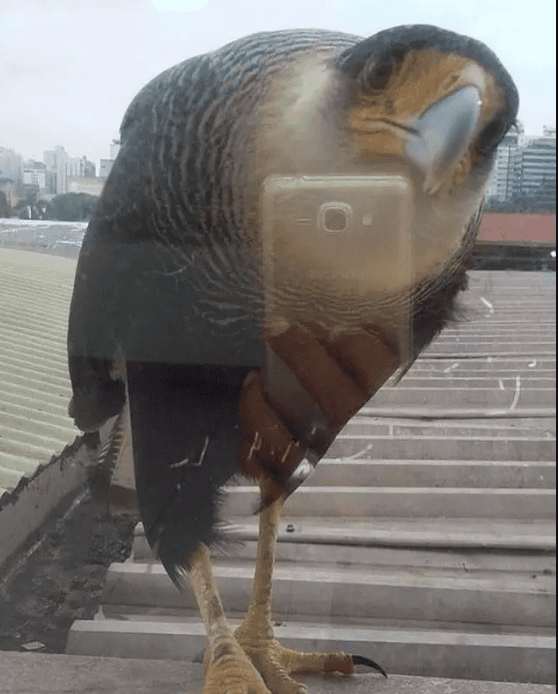 That’s not a tiny hand of a big man! 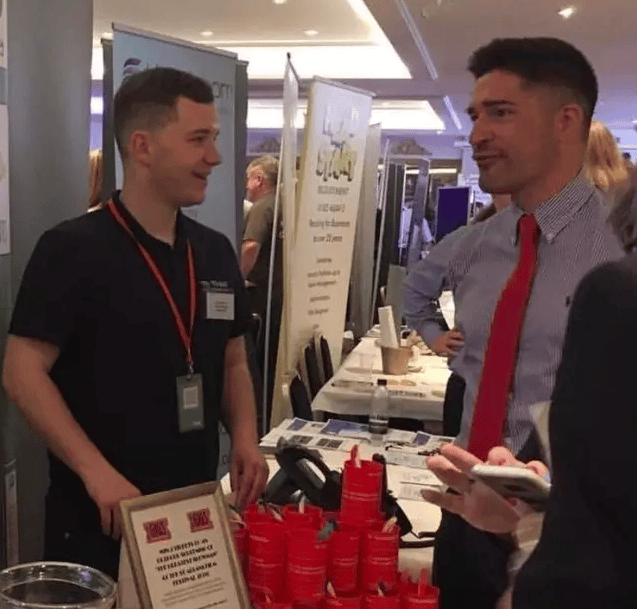 This looks as if the man who is standing in the front is the one who is standing, placing his tiny hands on his waist. It is because there were two people who were wearing the same shirt which made an illusion that it is the guy’s tiny hands.

The girl is not standing upside down 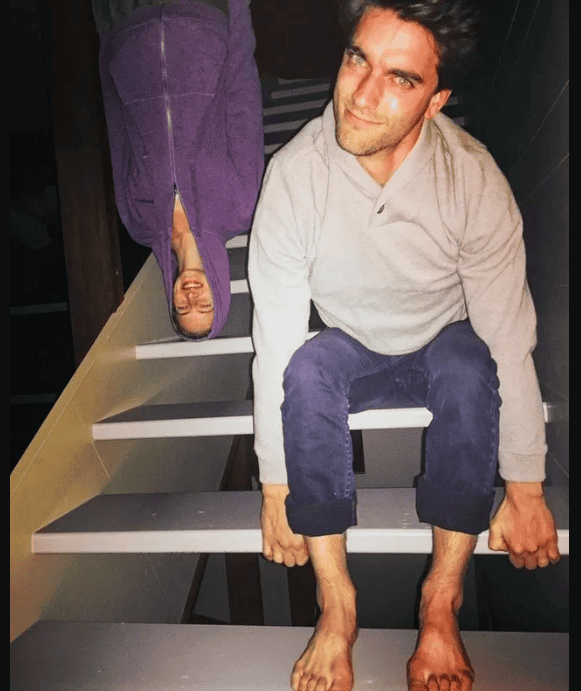 This looks like the girl is standing from the ceiling but in fact, the guy is hanging upside down. If you look closely you will notice that the guy’s hoodie is defying gravity but not so much that you will notice in one glance.

They are not hugging 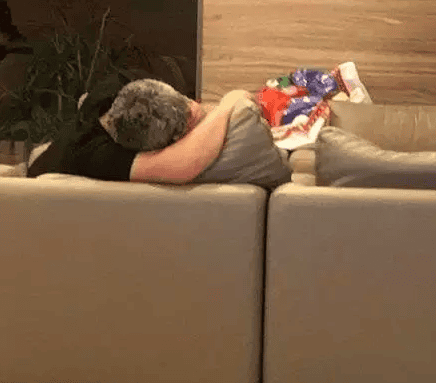 You might think that there are two people who are hugging on the couch but actually there is only one person hugging the pillow that is placed beside. Such illusion! That person sure is lonely!

There is no ramp going down 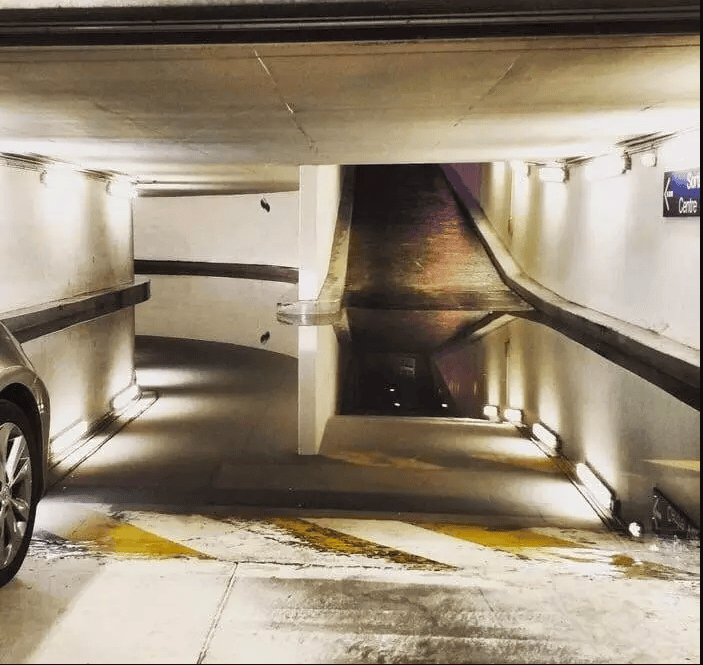 It looks like the ramp is going down but actually, it is not! There is no ramp going down at all. You wouldn’t even spot the difference until you get the hint. There is a puddle! Now that solves it, right?

That is not that guy pulling her jeans or pickpocketing. It is actually the girl’s hands and she is trying to pull up her jeans and the guy is just spotting something away from her, but the way it looks like makes it look like the guy has a long hand which is trying to get something off the girl’s jeans. 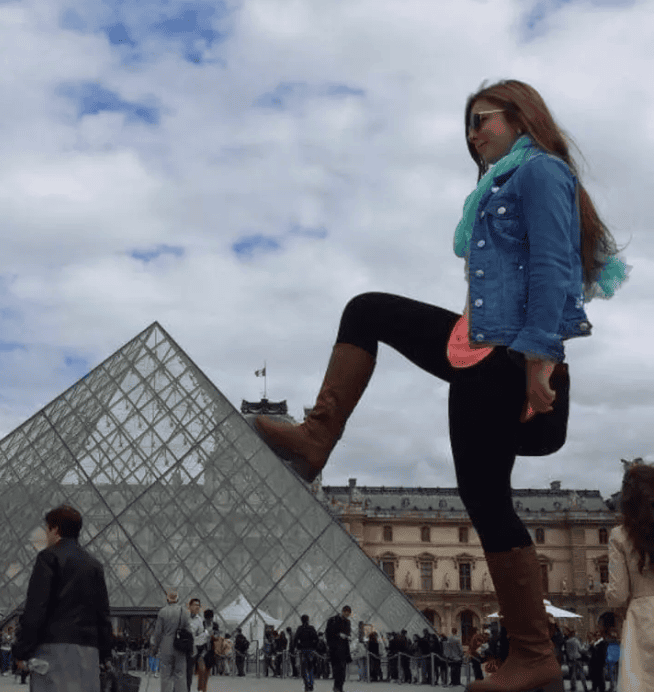 It is not a giant woman but this is so perfectly clicked. The angles of the camera work magic when the picture is clicked. The pose and the prop are perfectly blended to look like the girl is placing her leg in that triangular construction.

I have no frickin’ idea how this illusion took place! That is so weird, it looks like the girls are posing with a floating head, but actually the girl in the center, her body is hiding behind the girl on the left!