Menu
Home
>
Other
>
Guy falls asleep on road trip, girlfriend asks internet to photoshop in what he misses along the way (15 Pics)

Eria discovered this for herself recently, while on a road trip with her boyfriend, Scott. He had fallen asleep in the car, so she playfully asked people on the ‘I’m Telling God‘ Facebook group, a group that specializes in the dankest of memes, to photoshop some scenes into the background so she could tell him what he missed. “I figured I’d get some interesting, funny photos from them. I just had no idea how many! I had no idea the photo editing quest would blow up like that. I was totally impressed by everyone’s photoshopped pics and the amount of collaboration that happened between strangers in the comments.”

“We were on a road trip to an event. There were 5 of us in the car, but no amount of our energetic conversation, loud laughter, or the bumps in the road could wake him up from deep sleep. I took a picture because it was so funny to us that he could sleep through all that.”

Scroll down below to see the amazing photo manipulations of Eria’s shout-out for yourself, and let us know what you think in the comments! 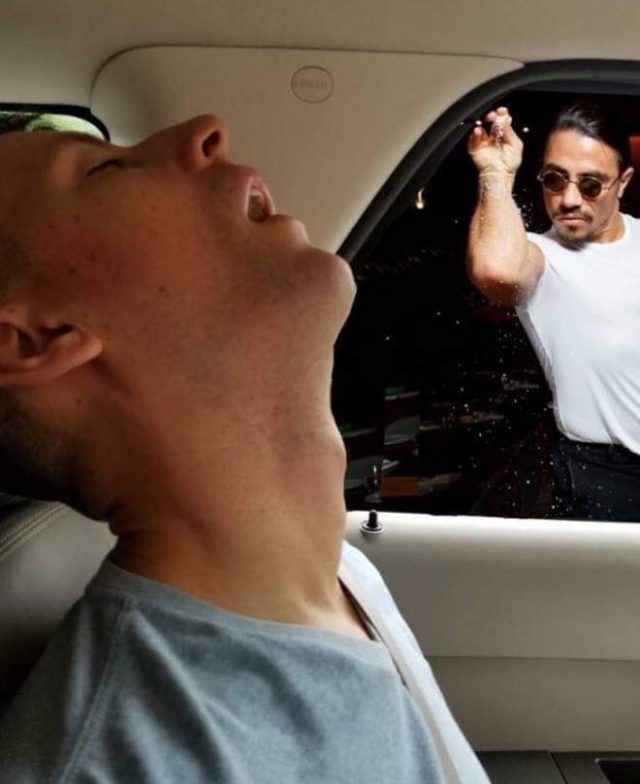 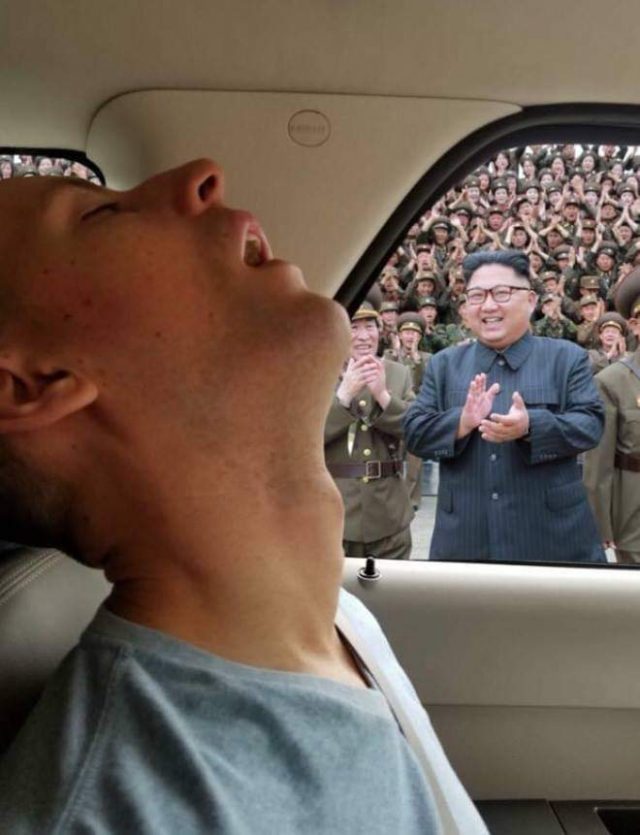 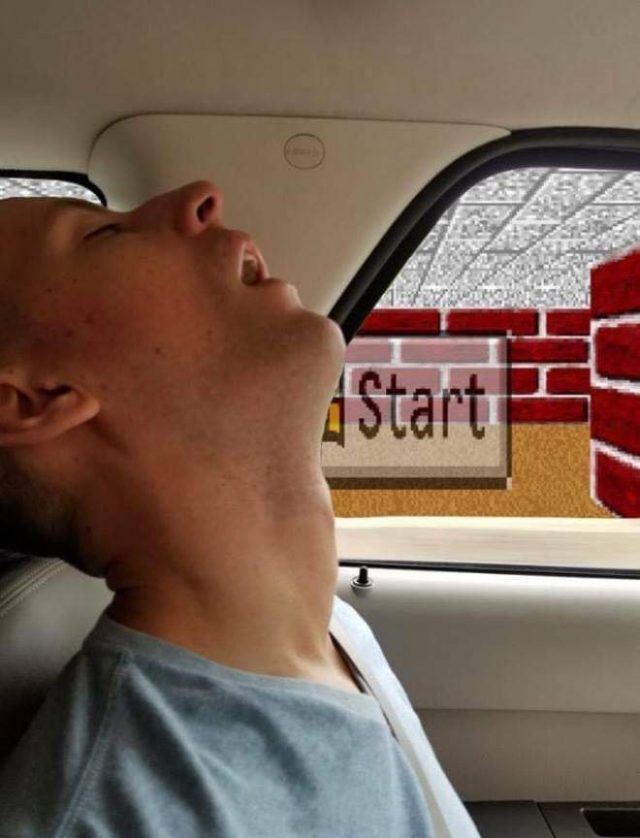 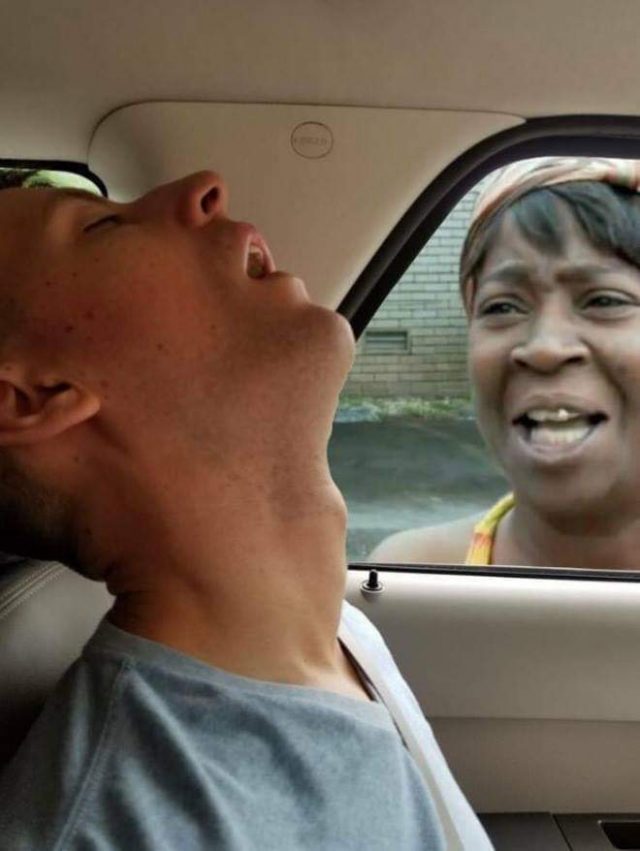 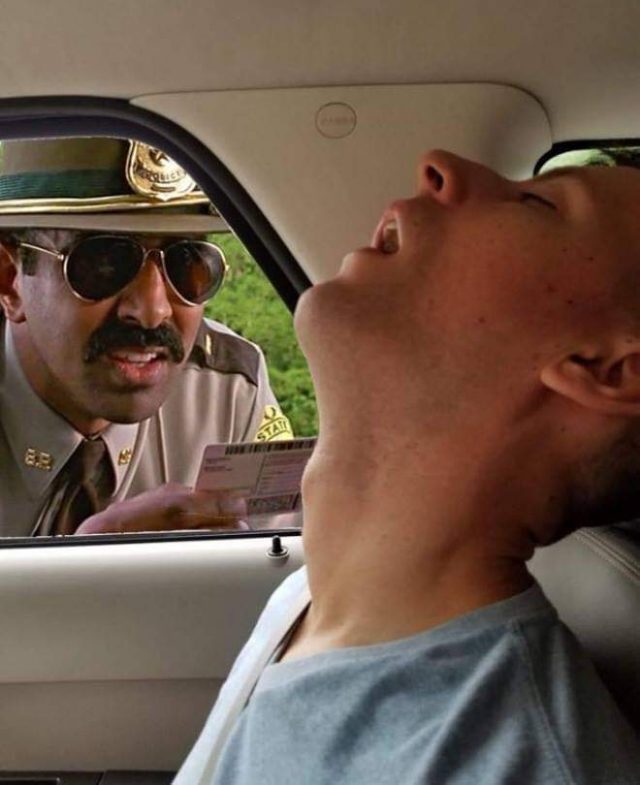 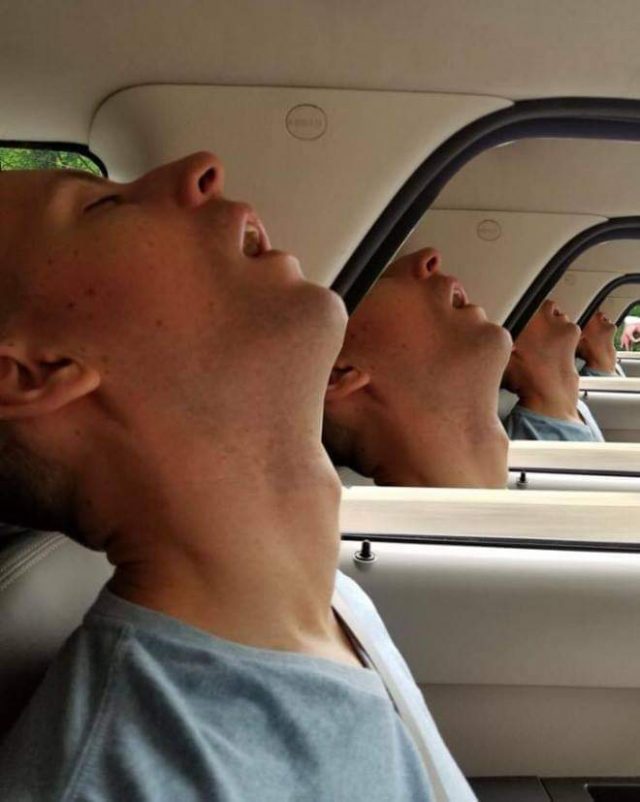 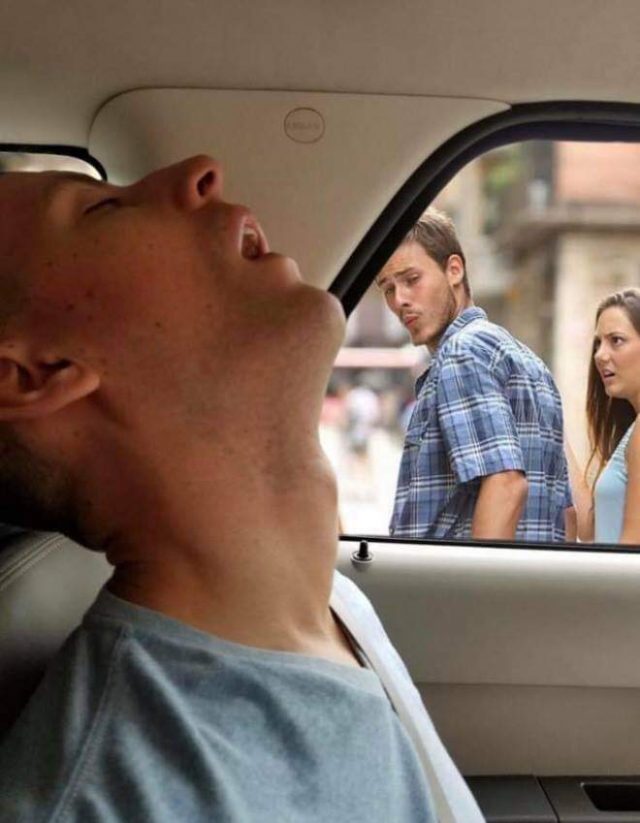 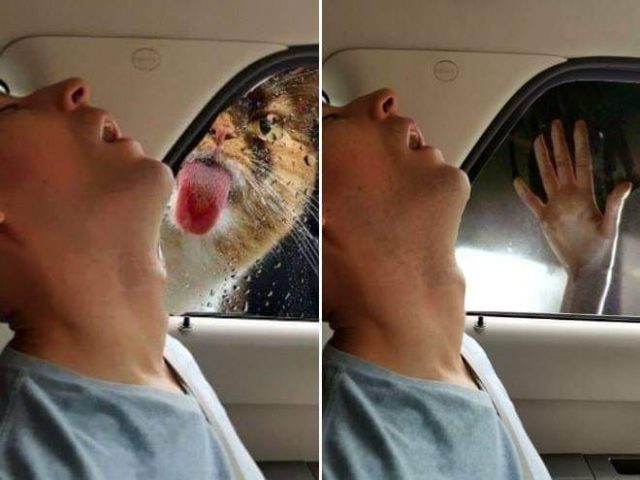 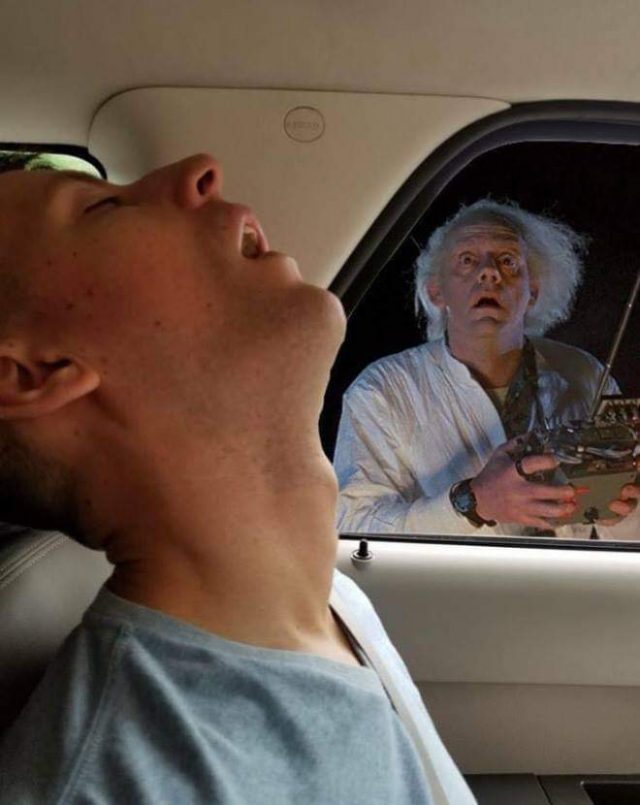 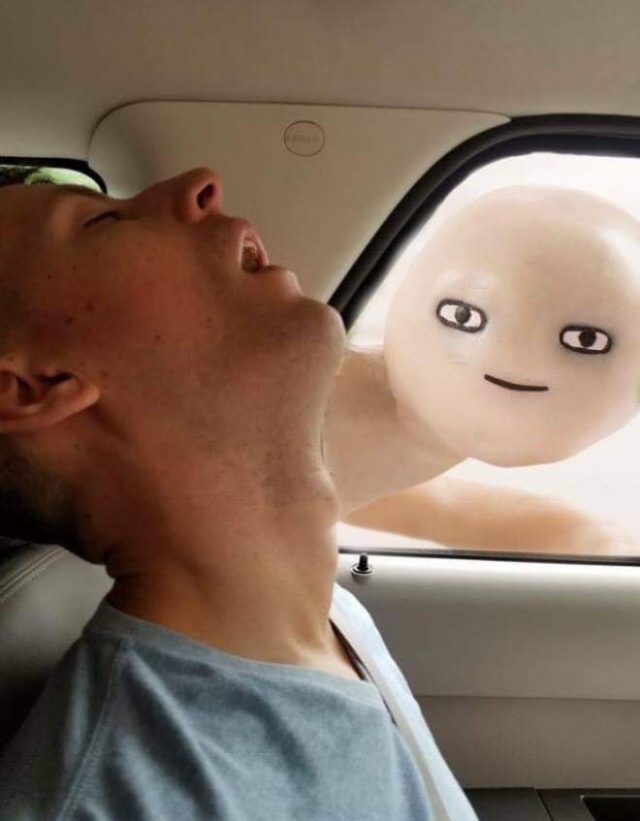 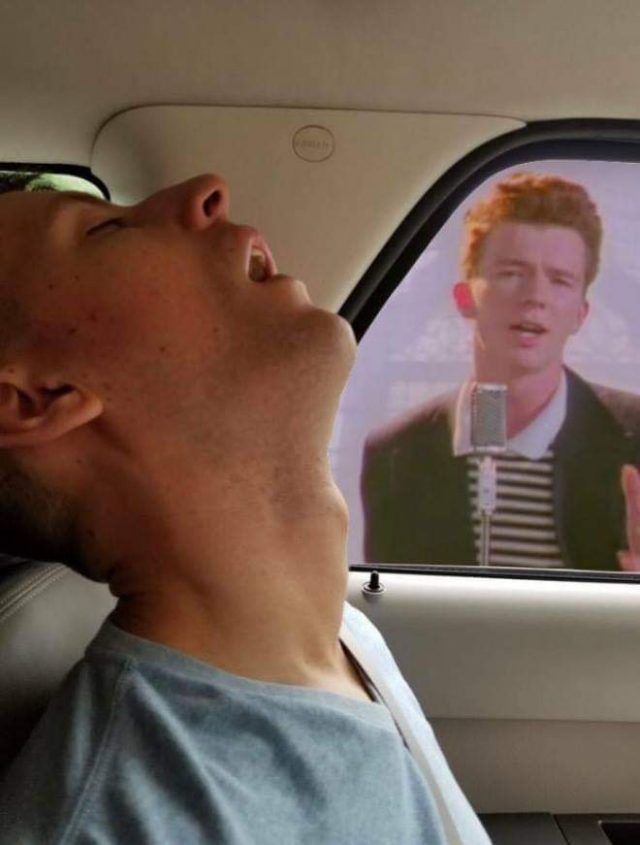 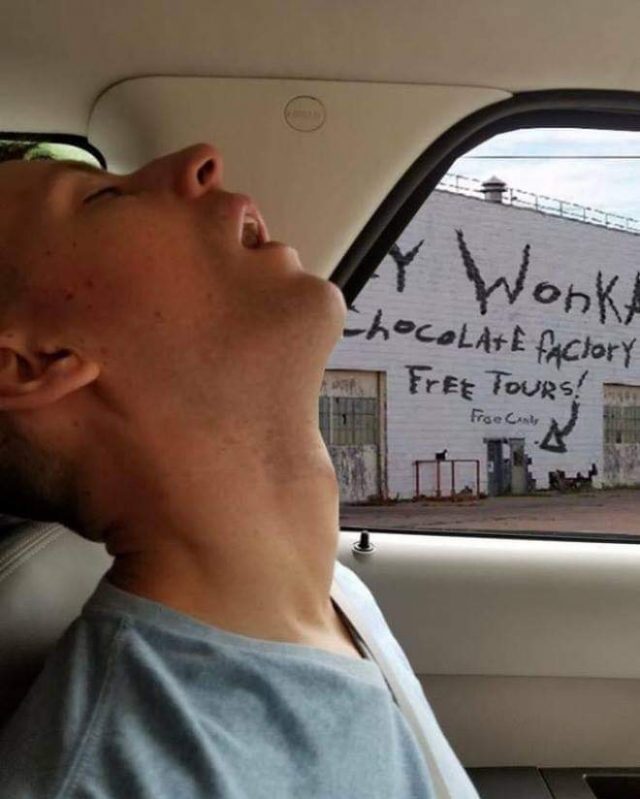 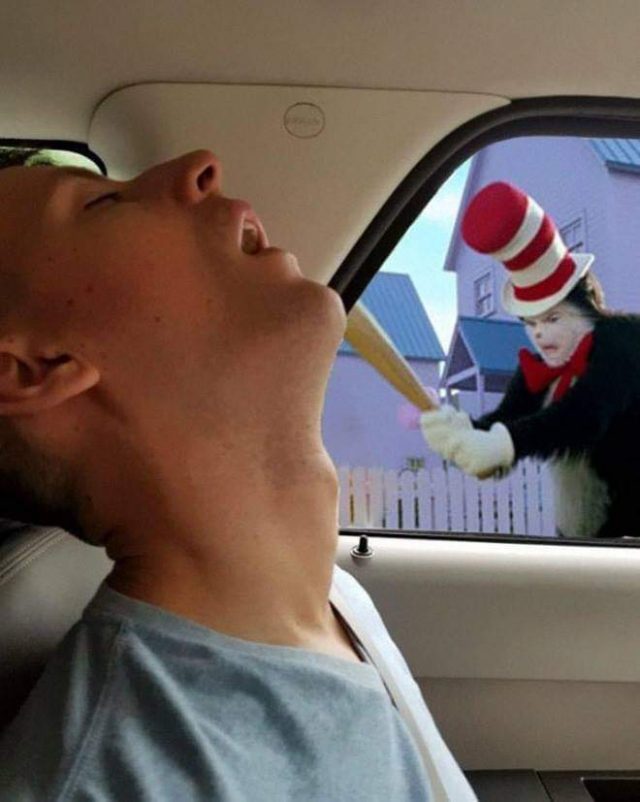