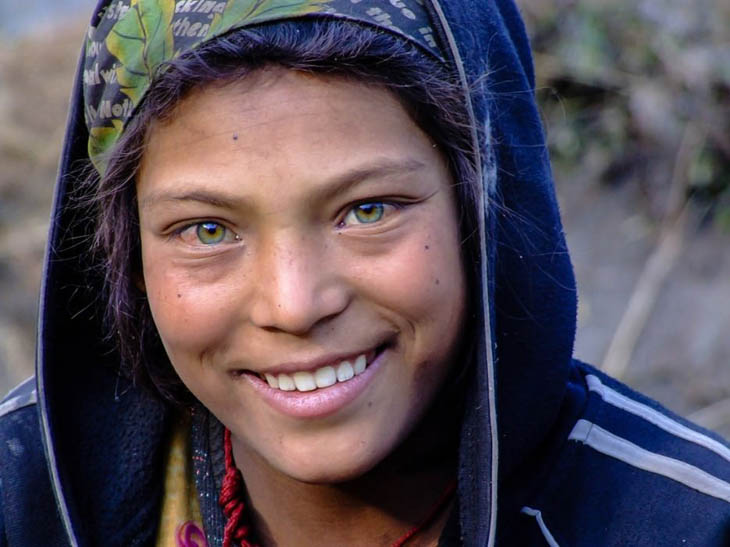 A picture is worth a thousand words, it’s true because putting a strong moment into words is very hard, especially when those moments come about after looking other people in times of complete l()ss and desp@ir.

We compiled this collection of iconic & powerful photos, taking into account cultural significance, news value and overall aesthetics. This is an incredible collection of feelings represents the love, innoc@nce, desp@ir, l()ss, and undy_ing pers@ver@nce within all of us.

#01. A Buddhist monk shares his meal with a tiger at the Kanchanaburi ‘Tiger Temple’ in Thailand.

#02. Little boy playing the flute, with an attentive cat.

#03. A firefighter gives water to a koala during the devastating Black Saturday bushfires in Victoria, Australia, in 2009

#05. Diego Frazão Torquato, 12 year old Brazilian playing the violin at his teacher’s fun@@ral. The teacher had helped him escape poverty and viol@@nce through music.

#07. Groom crying tears of joy after seeing his bride for the first time.

#08. 3 weeks old infant with albinism snuggles up to his cousin for a snooze.

#11. The first mother in space. Anna Fisher, astronaut, with stars in her eyes on the cover of Life magazine in 1985.

#15. A Boy Carrying His Dog Through Filipino Flood Waters

#17. A woman sits amidst the wreckage caused by a massive earthquake and ensuing tsunami, in Natori, northern Japan, in March 2011

#28. A curious Afghan girl holds the hand of an American s@ldier.

#30. Violinist, Nancy Dinovo, cries while playing during a service at Christ Church Cathedral in downtown Vancouver for the September 11 vi@@tims.

#31. Lt. Colonel Robert L. Stirm is reunited with his family after being t@ken pris()ner d@ring the Vietnam.

#35. An Indian man in the festival of Holi (Festival of colors).

#44. A young girl saying goodbye through a train window at Hefei, Anhui Province.

#47. A boy with green eyes from Afghanistan.

#50. A child with members of the Muslim community attending midday prayers at Strasbourg Grand Mosque in France on the first day of Ramadan, 2013

#52. Terri Gurrola is reunited with her daughter after serving in Iraq for 7 months.

35 People Who Became So Bored While Stuck In Quarantine, They Came Up With Hilarious Ways To Pass Ti...
This Artist’s Comics Perfectly Capture All The Silly And Awkward Situations We Face Daily (30 Pics)
Man remembers encounter with big cat in Connah's Quay
This Russian Facebook Group Is Dedicated To Recreating Famous Art Pieces While Isolating And Here Ar...
'That was a big one!' Young students are left in hysterics by their teacher who pulled a hilarious f...
Did You Know Vincent van Gogh Loved Japanese Art?
20 Funny Animal Photo Manipulation works by Julien Tabet
30 Photos Showing How Terrifying The Recent Volcanic Eruption In The Philippines Looks
Share
334 / 401 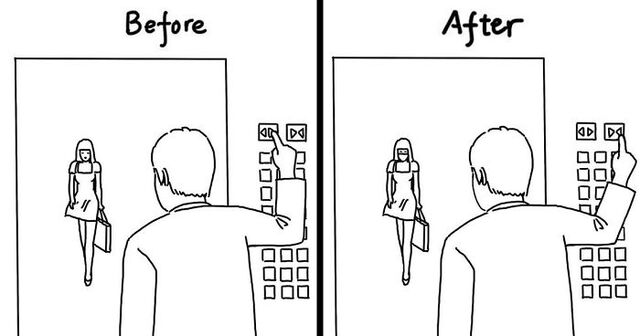 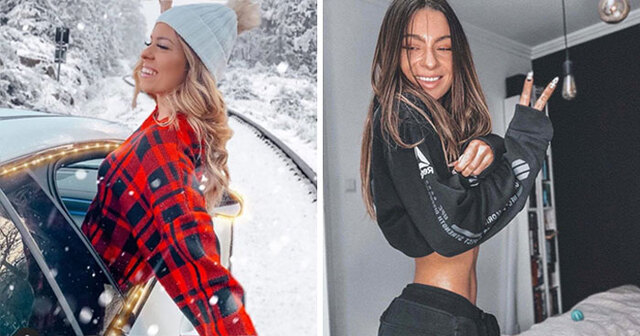 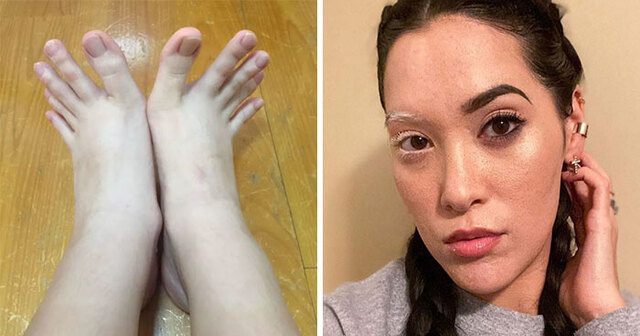 39 People Who Surprised Us With Their Unique Genetics