Anna Yastrezhembovskaya is an artist and a mother of two who started creating adorable wool animals three years ago. It all started when she first noticed some toys made from a material the artist didn’t recognize. She later found out it was wool and decided to try making her first toy. “My first toy wasn’t nearly as pretty, it was rather funny, but I enjoyed the process so much that I kept trying,” says Anna. “I was felting during my free time, even at night, and I got better with each toy I made.”

As time went on, she even started doing commissions. Her birds were especially popular and people from everywhere started ordering them. But it later turned out there was a downside to this newfound recognition. 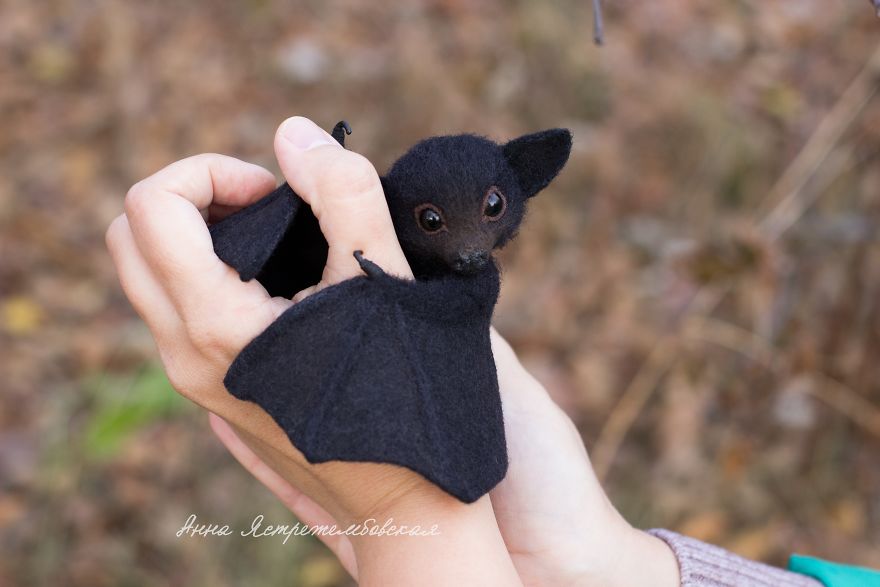 The artist had recently made a tiny bat for her daughter Masha. It started as a brooch but turned out to be too big, so Anna turned it into a toy. They photographed the toy for social media with the caption saying “Not for sale!”. “I was planning on making more bats in the future but at that moment I had too many commissions, so I put it aside for later,” says the artist. 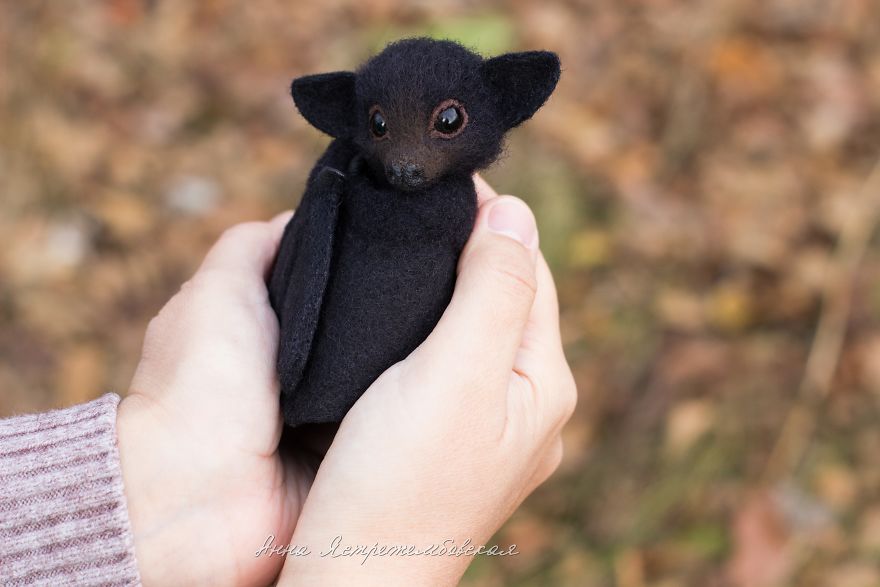 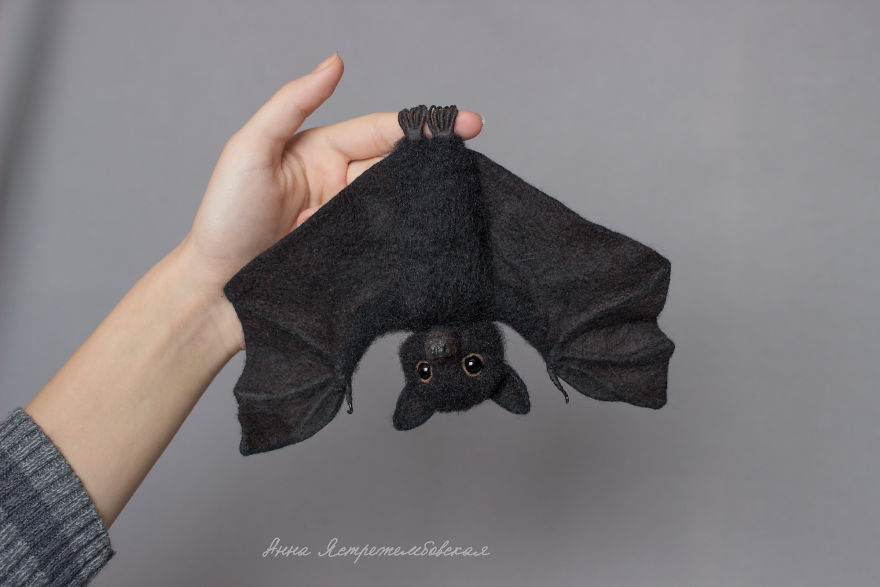 A few weeks went by and Anna started receiving strange messages in her Instagram inbox. People were saying they ordered her toys from online shops and never received them – she was shocked.

“I have to admit that I didn’t expect such a huge interest in my little bat. Moreover, I didn’t expect it to be “sold” in significant quantities for a ridiculous price of just $19.99. As a result, hundreds of scammed people wrote to me in hope of receiving their bats,” says the artist. 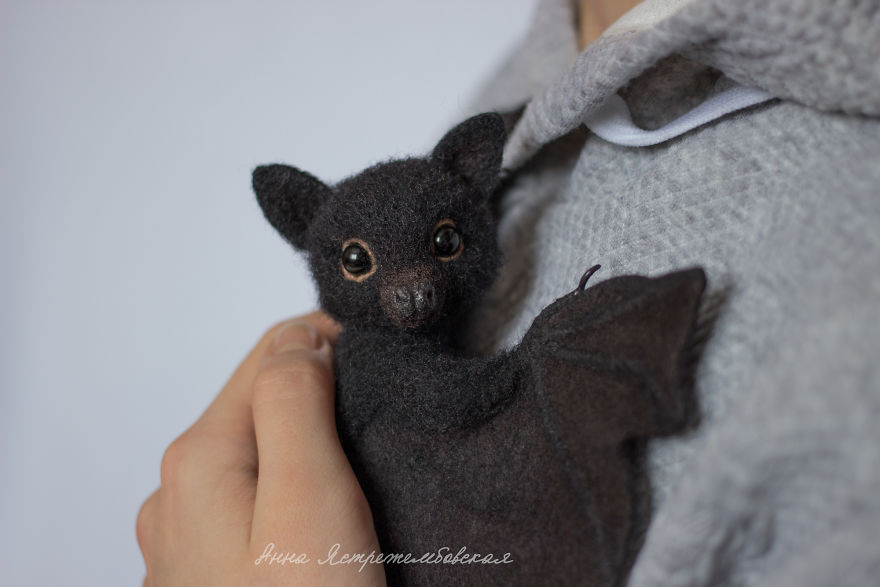 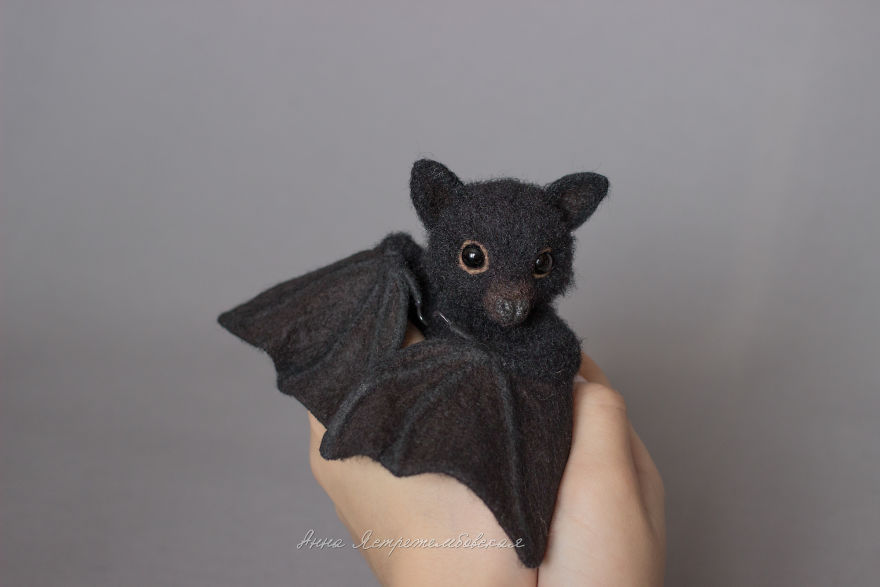 “I am flattered that my bats won the hearts of so many people, but the amount of orders I got was terrifying. It takes 10 days, working 12-14 hours a day, to make one bat-toy.” Anna did not know whether to tell the people to forget about their bats or try to fulfill the promises she never made. 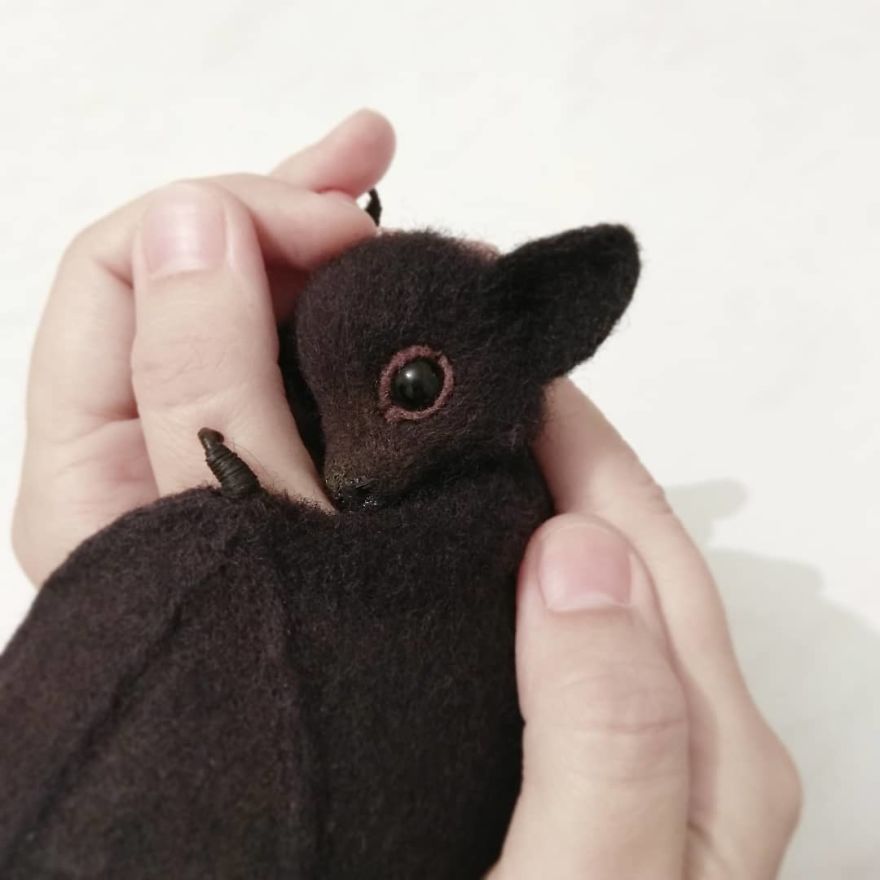 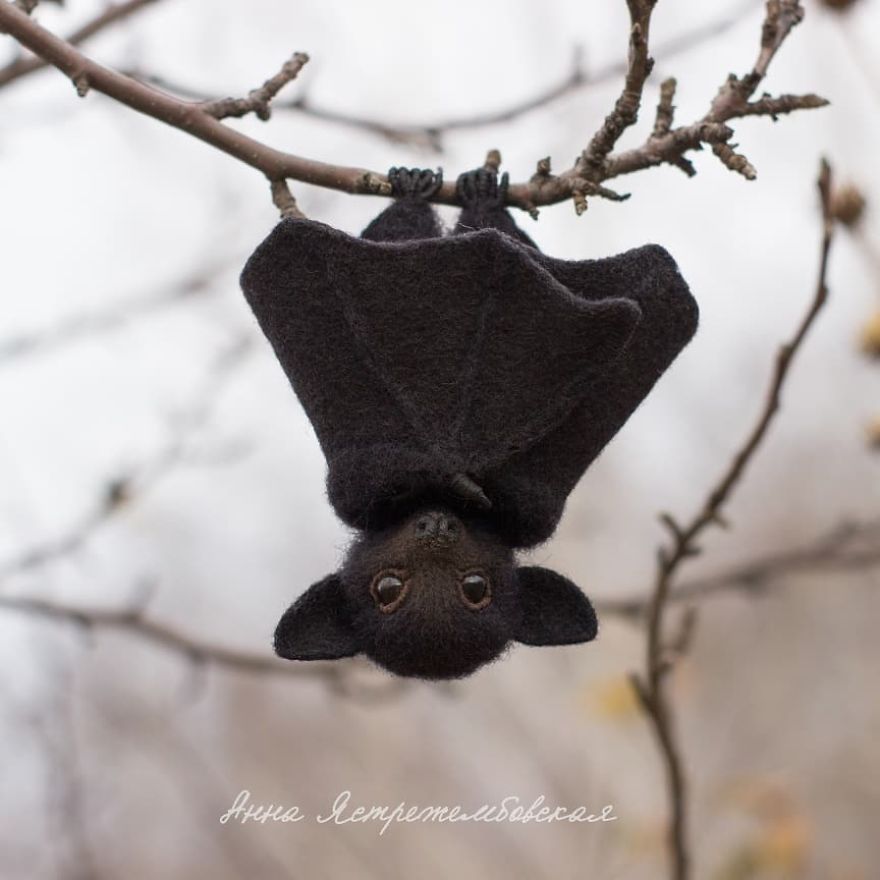 “Of course, I will keep felting as many bats as I can, but I want people to understand that these toys are fully handmade, so it’s a fairly lengthy process. Furthermore, there are so many interesting birds I would like to recreate in wool as well…” says Anna.

See more beautiful wool animals this artist created in the gallery below! 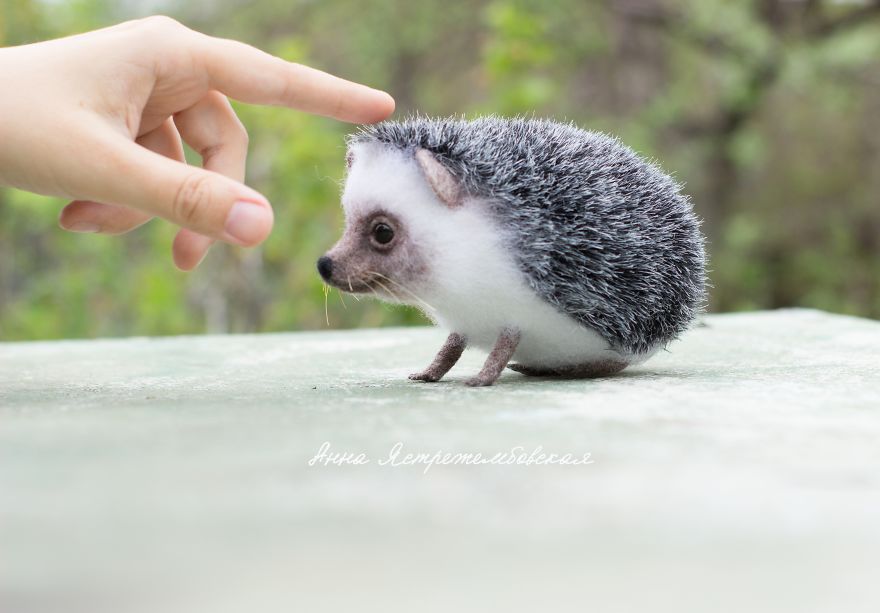 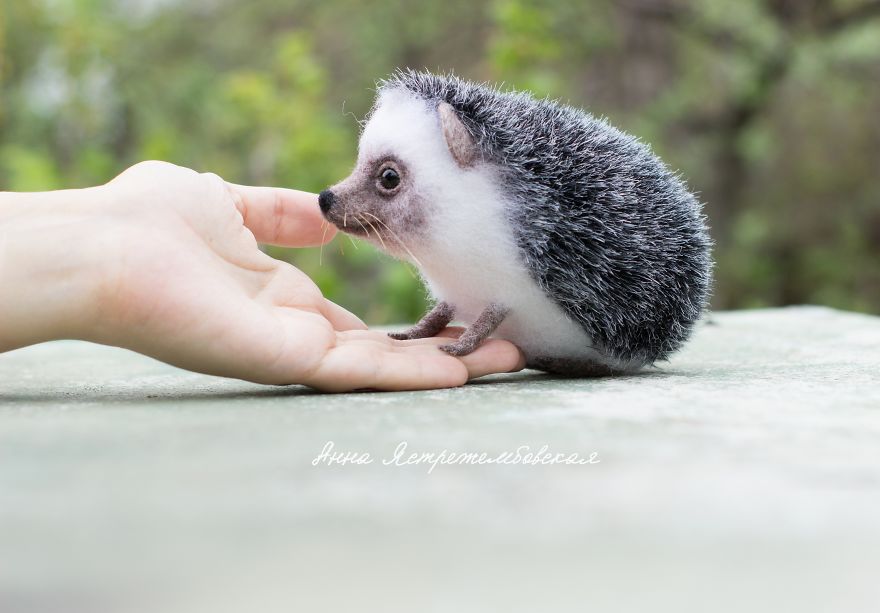 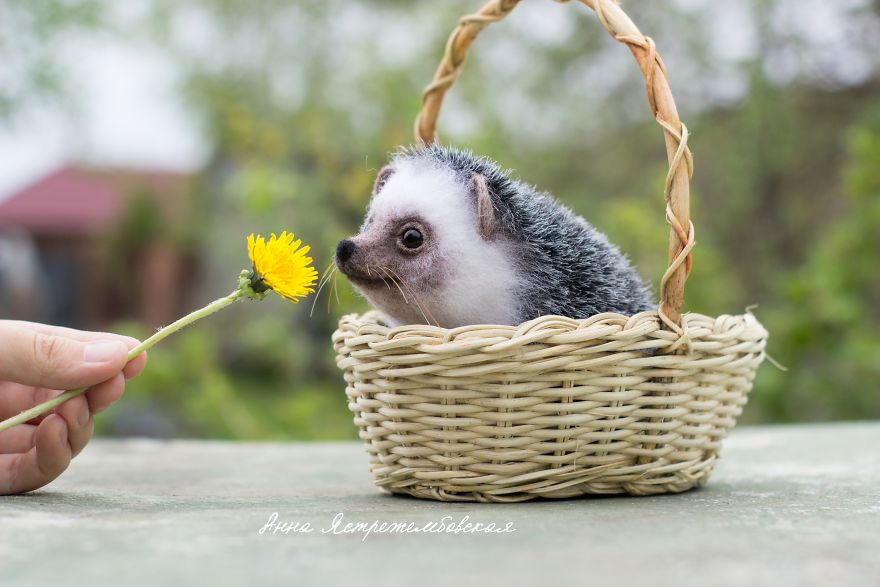 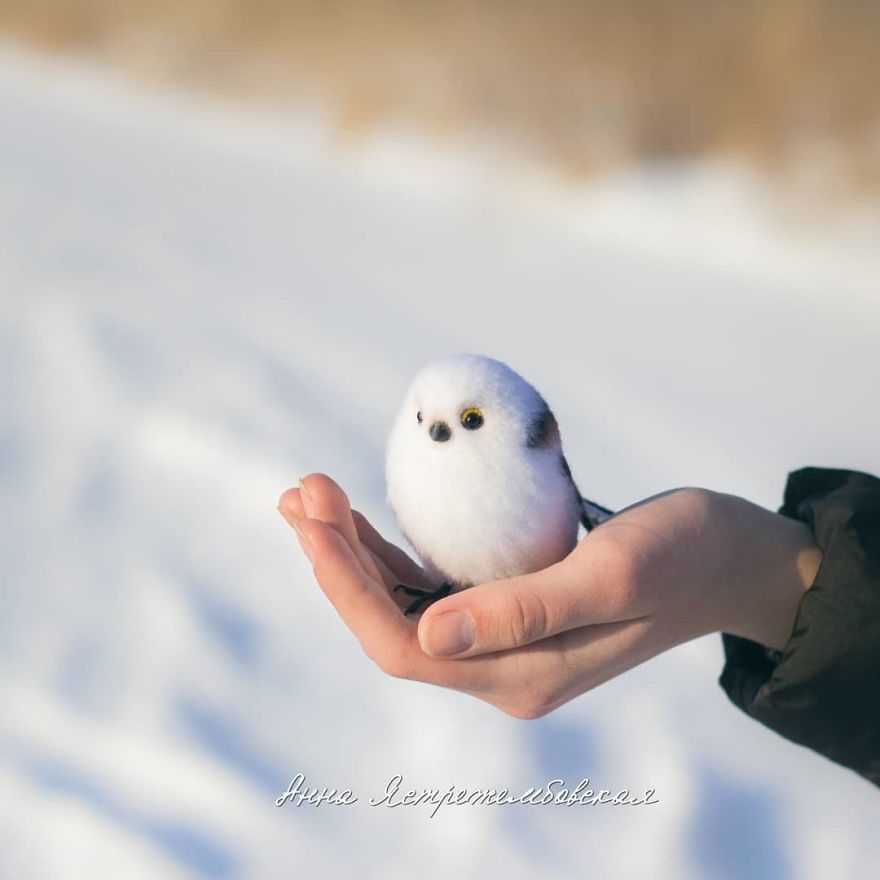 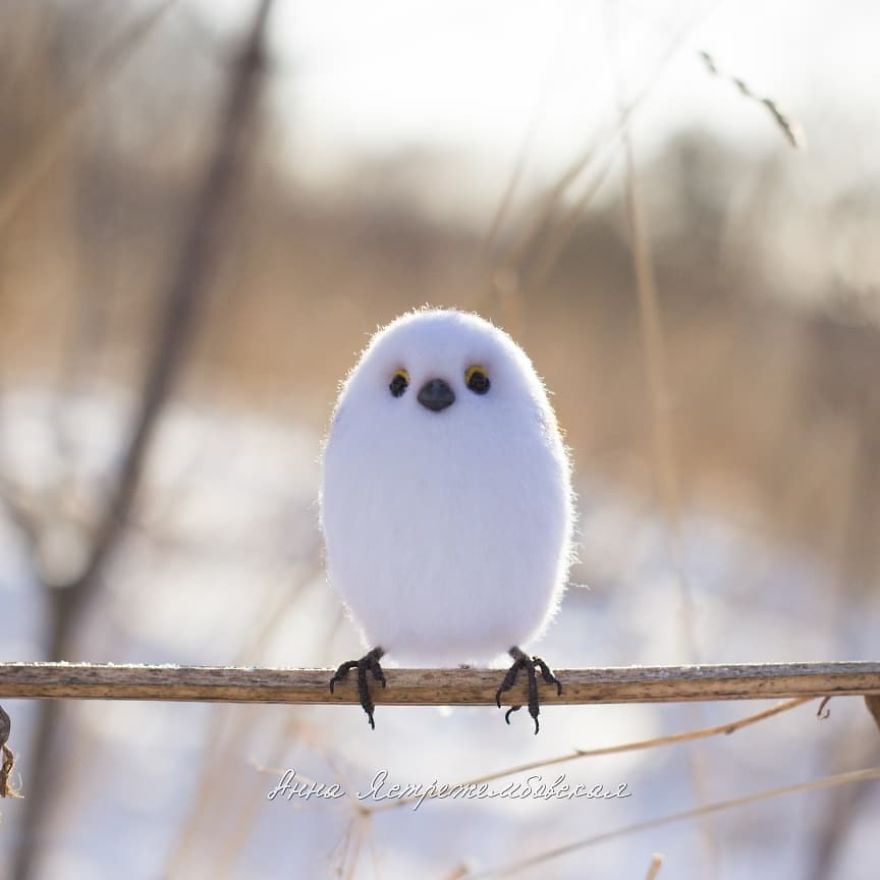 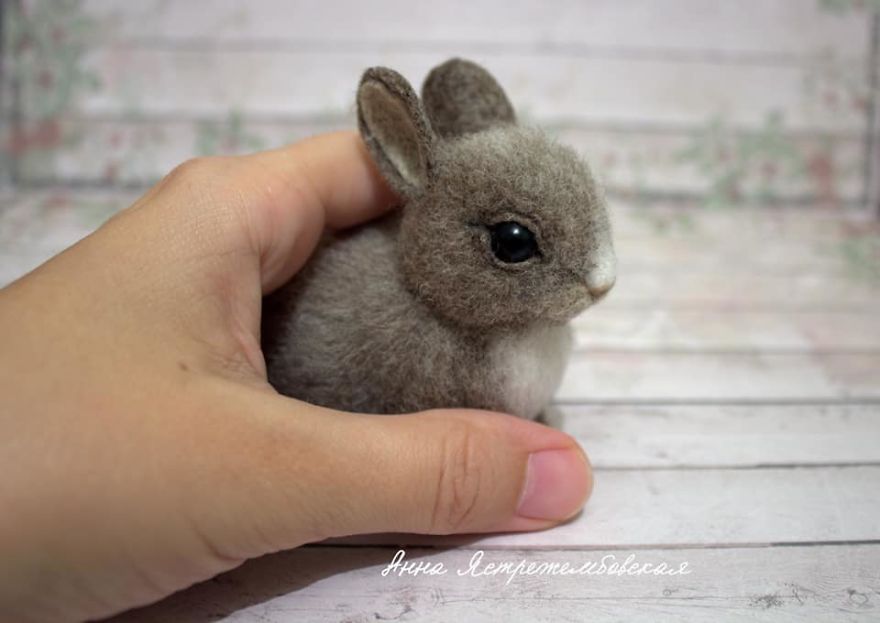 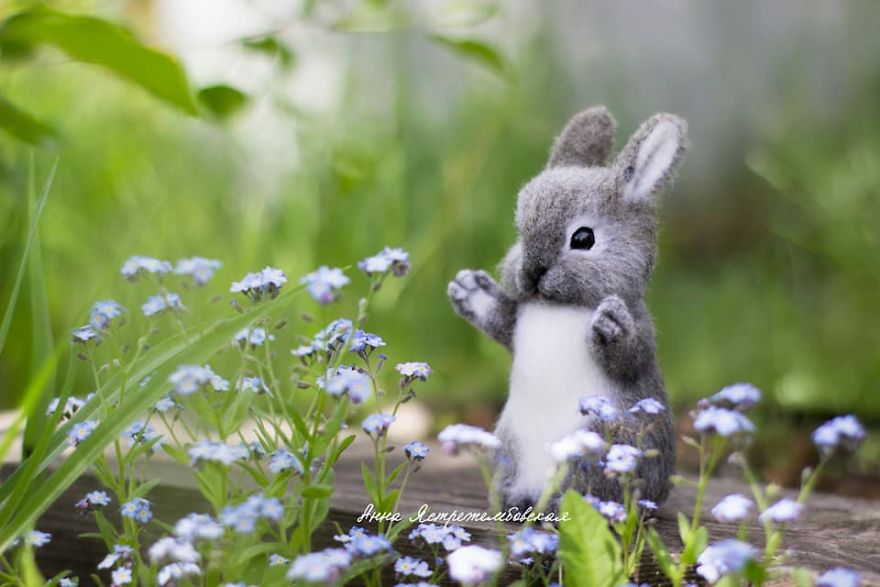 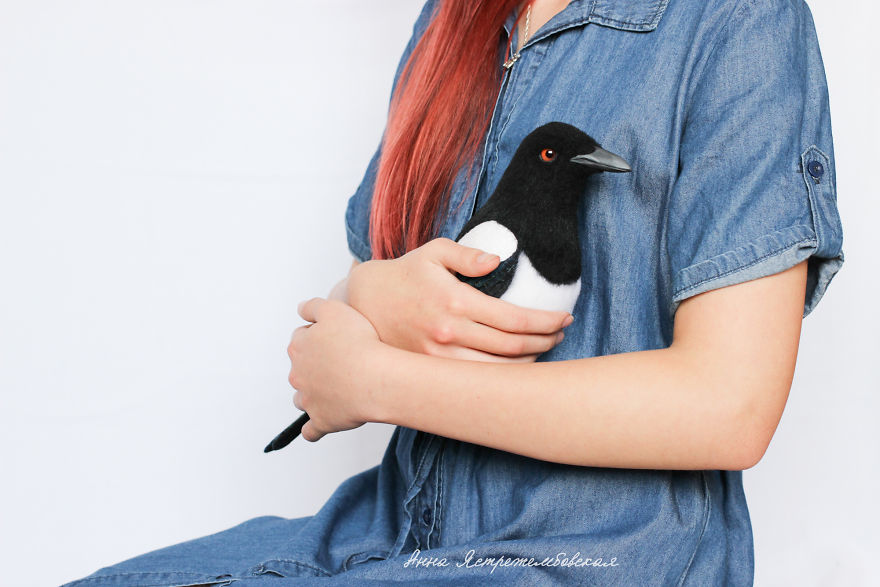 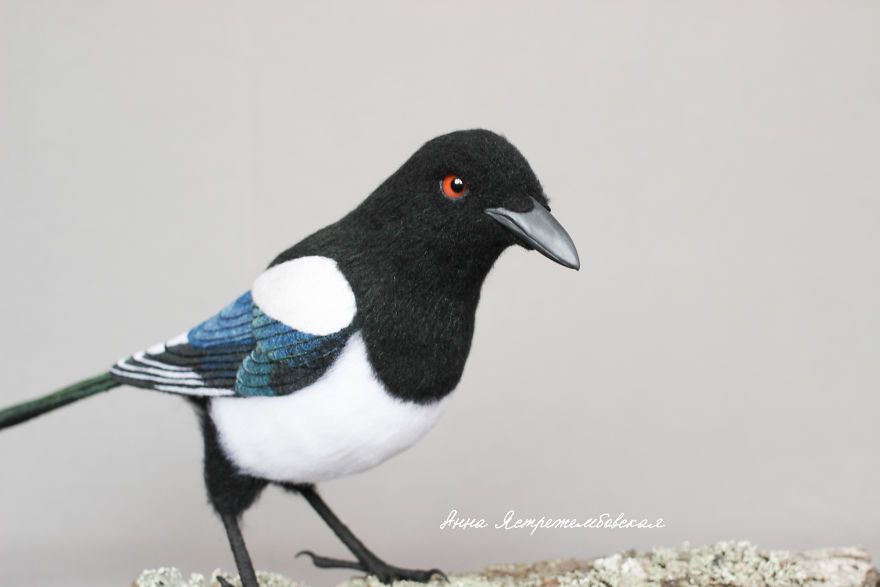 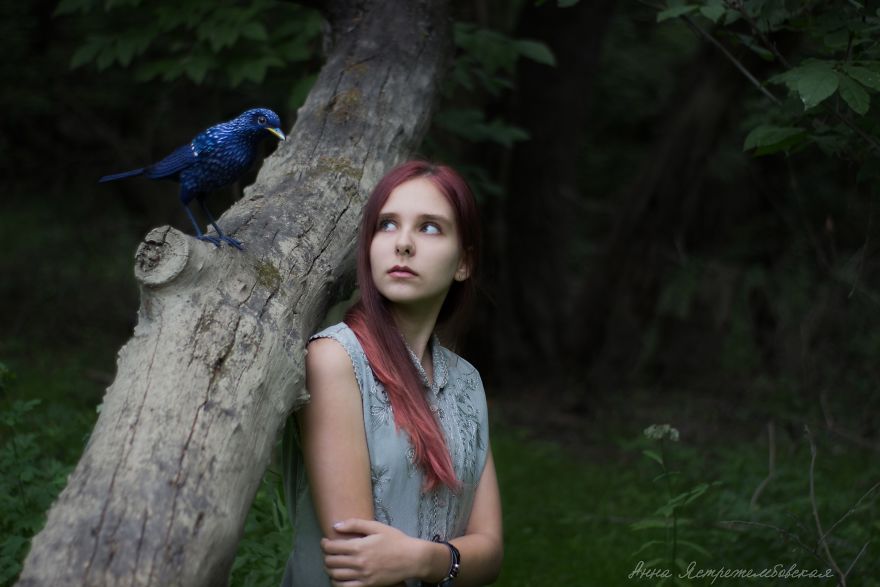 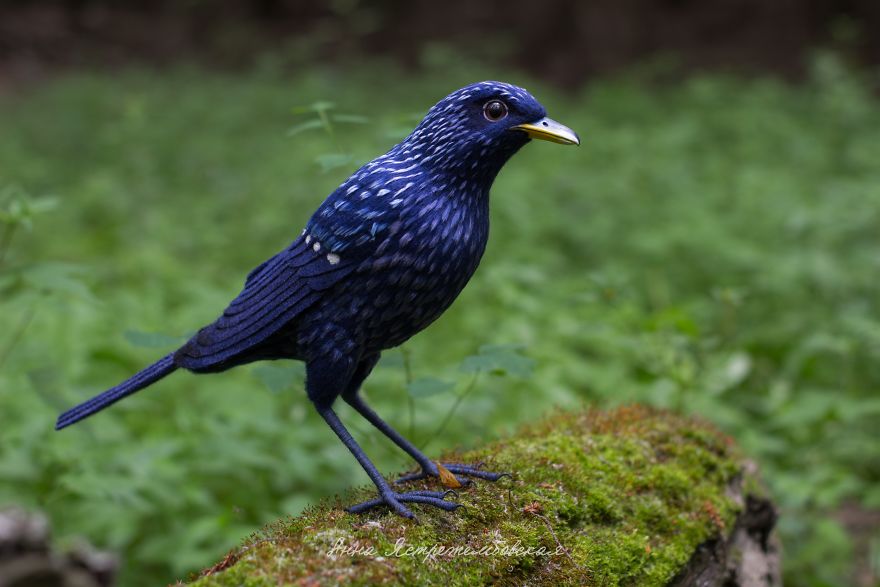 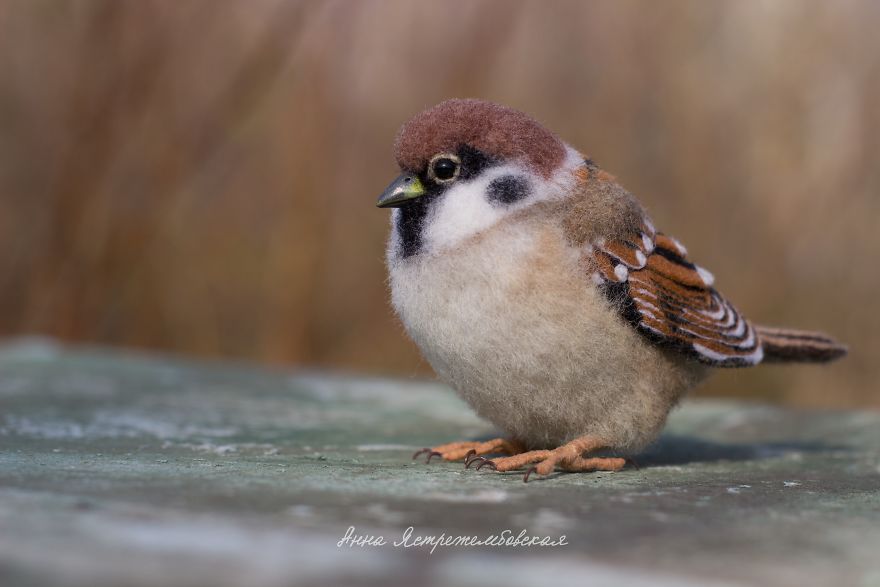 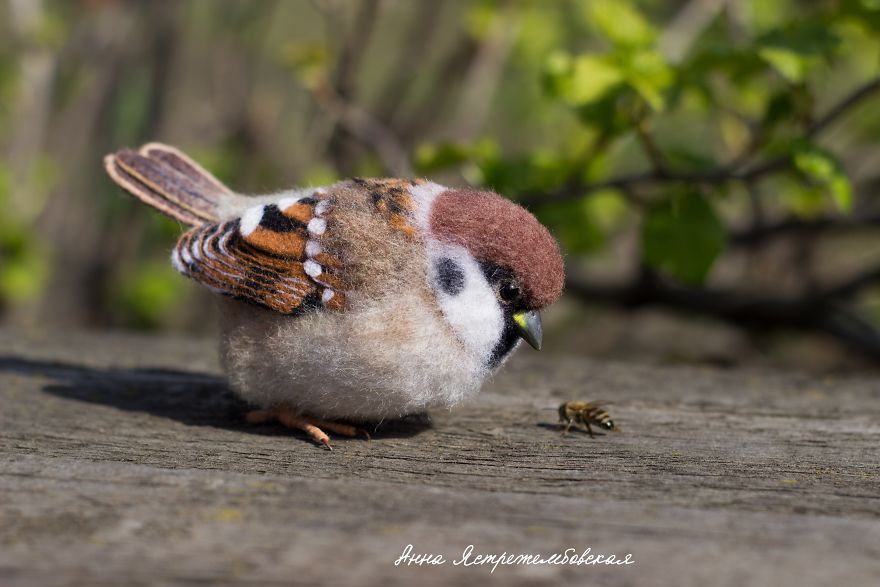 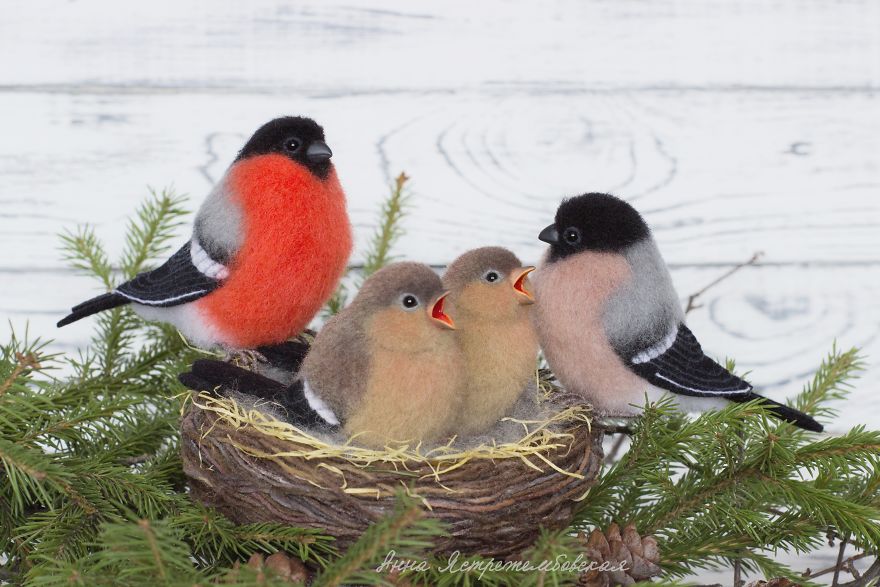 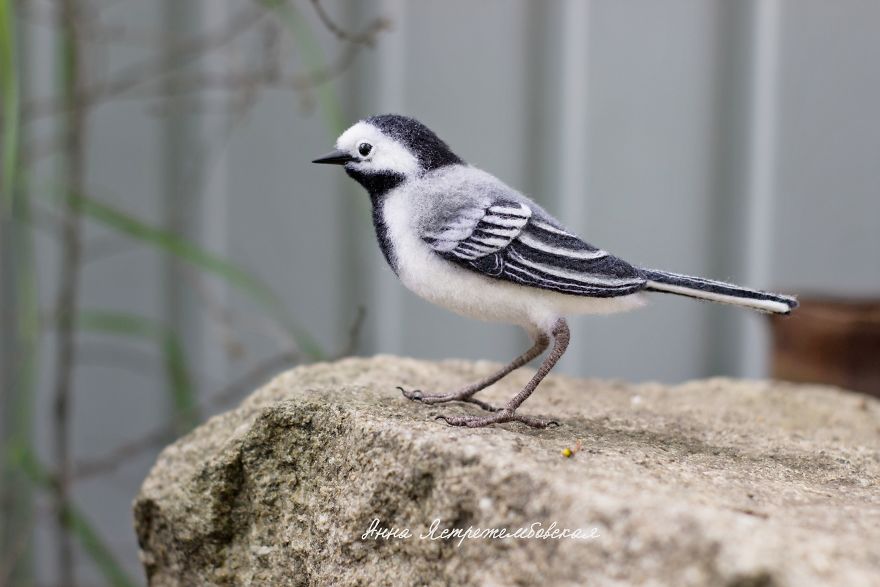 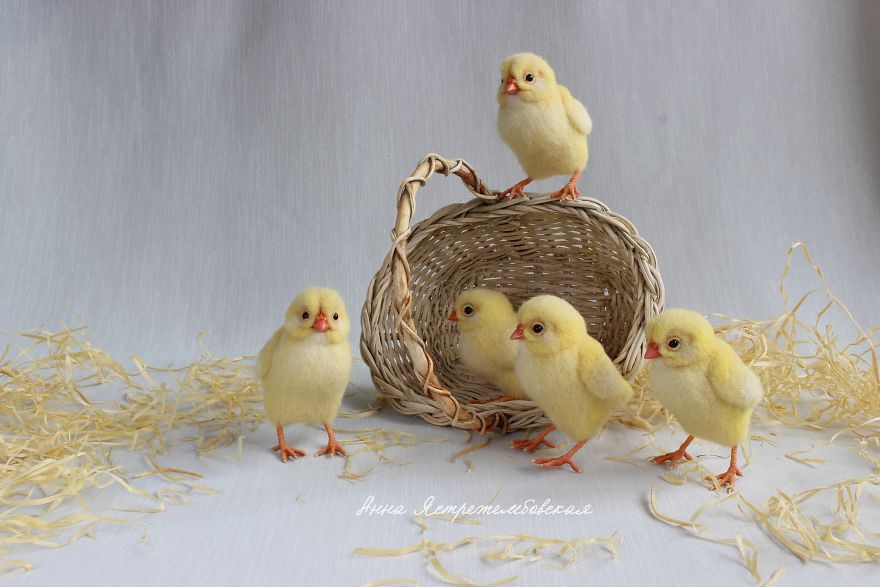 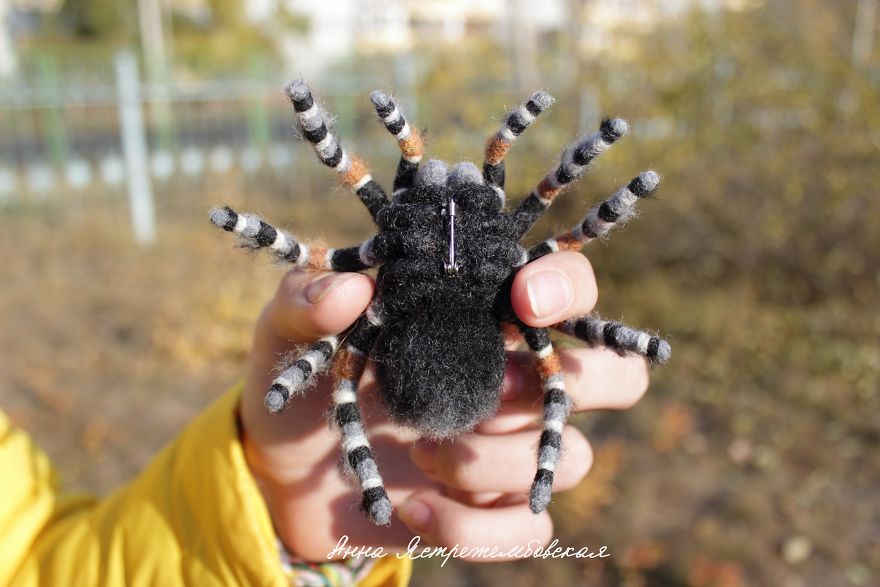 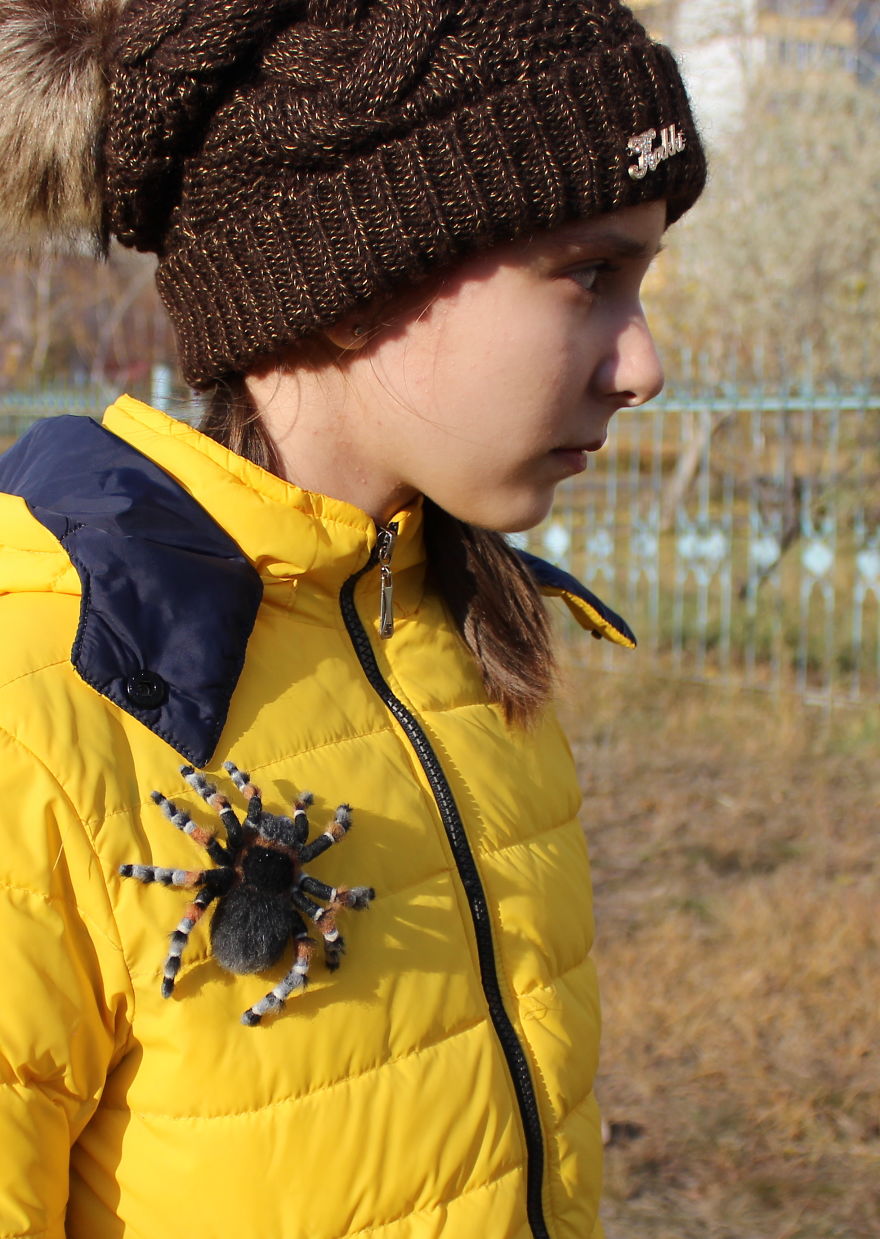 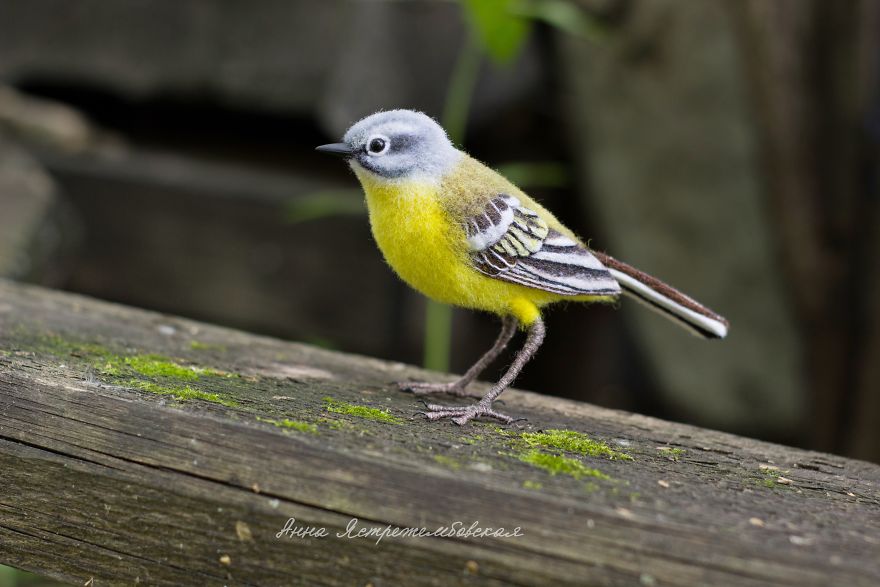 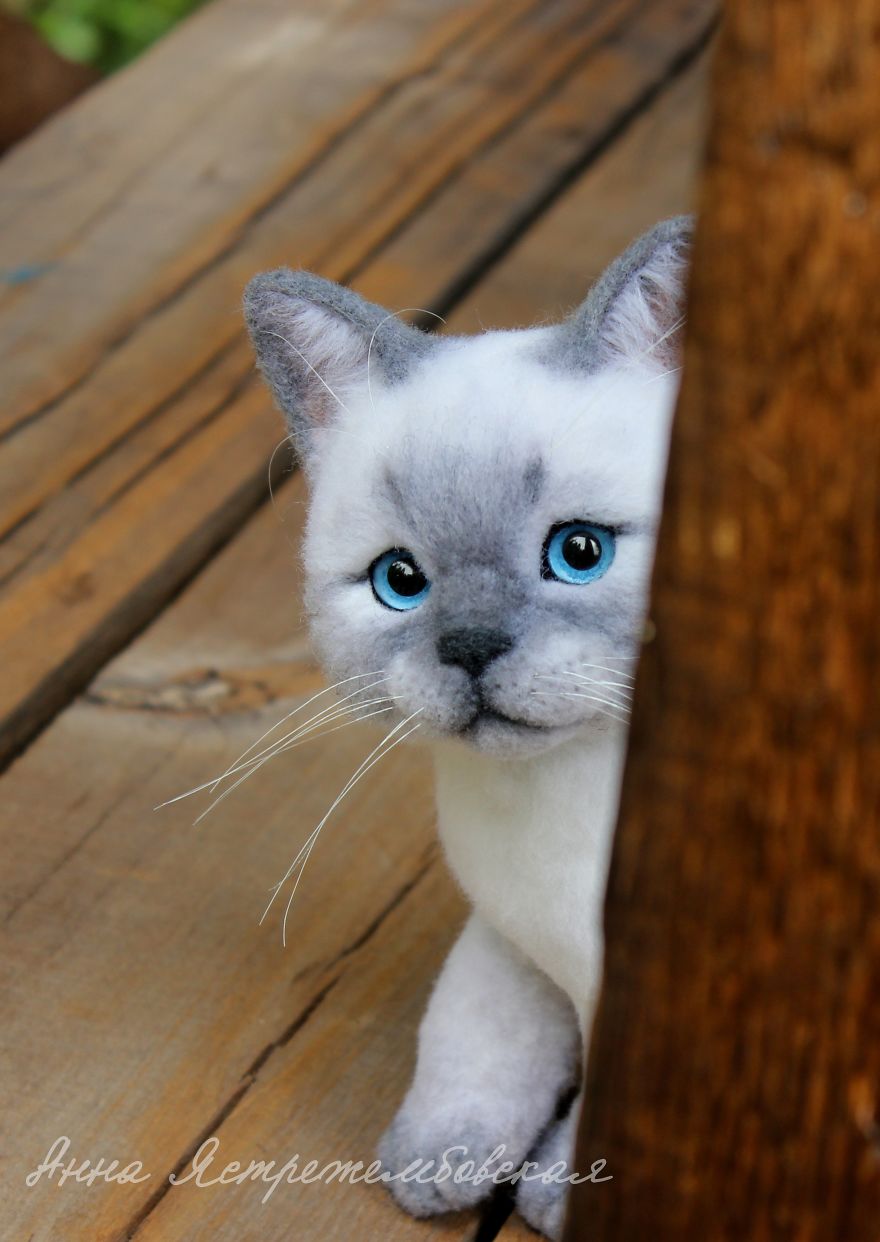 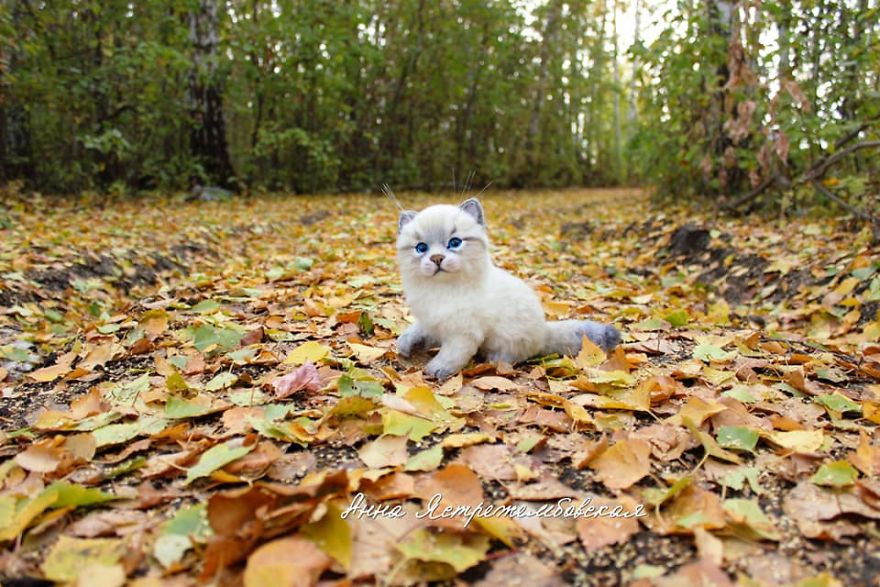 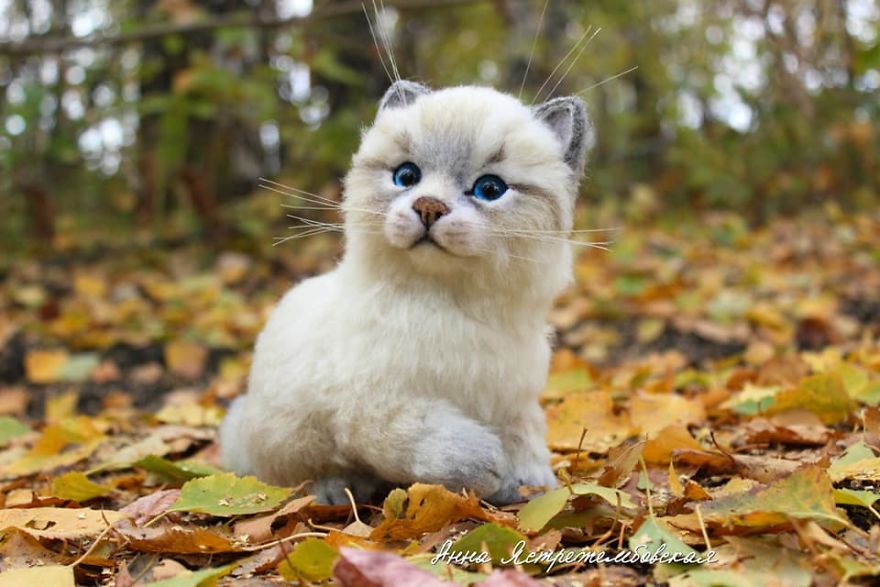