For months, wildlife photographer George Turner had heard tales of Ghost, a large male leopard that had gained quite a reputation at the Ruaha National Park in Tanzania. And he had just one week, after careful planning, to get a shot of the elusive animal. Fueled by his love of the natural world, Turner patiently waited day after day before finally capturing this magical image of Ghost asleep in his favorite acacia tree.

Turner first heard about Ghost during the planning phase of his trip to Tanzania. At almost 8,000 square miles, Ruaha is Tanzania’s largest national park and filled with interesting animals. “Most big national parks tend to have their big characters and I knew Ruaha would be no different,” Turner tells My Modern Met via email. “Upon hearing about Ghost, I was transfixed!”

Guides at Jabali Ridge first alerted him to Ghost, telling him about the large leopard’s ability to appear seemingly out of nowhere—and disappear just as fast. “Leopards are elusive cats but Ghost was extra special; he was massive. I was sent a few snaps beforehand and he’s (almost) the same size as an average lioness… that’s big!” Turner was determined to show a softer side to the animal, in contrast with the leopard’s reputation as a fearsome animal.

With the help of local guide Sebastian, Turner was able to understand Ghost’s territory, carefully taking in his environment and selecting the perfect location for his photograph. Ghost didn’t make it easy, as Turner wanted to capture the image during the “blue hour” at dusk. It seemed as though they always spotted Ghost lounging in his favorite tree right during the mid-day sun, but never during twilight.

All that changed one day, when they did a quick check of Ghost’s tree after an evening drive. And there he was, fast asleep on a branch. Turner grabbed his shots and then simply watched the leopard for about 30 minutes, soaking in this rare opportunity. “Ghost looks so calm and serene in the image and that’s exactly how it should be and indeed, continue to be.”

Leopards like Ghost are at risk due to local poachers who kill the animals for their skin. Organizations such as the Ruaha Carnivore Project help develop conservation strategies for large carnivores that reside in Ruaha. Aside from leopards, 10% of the world’s remaining lions and one of the largest cheetah populations in East Africa are located in the national park, making their efforts vital to maintaining the ecosystem.

See more of George Turner’s stunning wildlife photography and stay tuned for new work, as he’s just returned from a trip to Namibia and plans to visit more African countries—as well as the Arctic—in the next year. 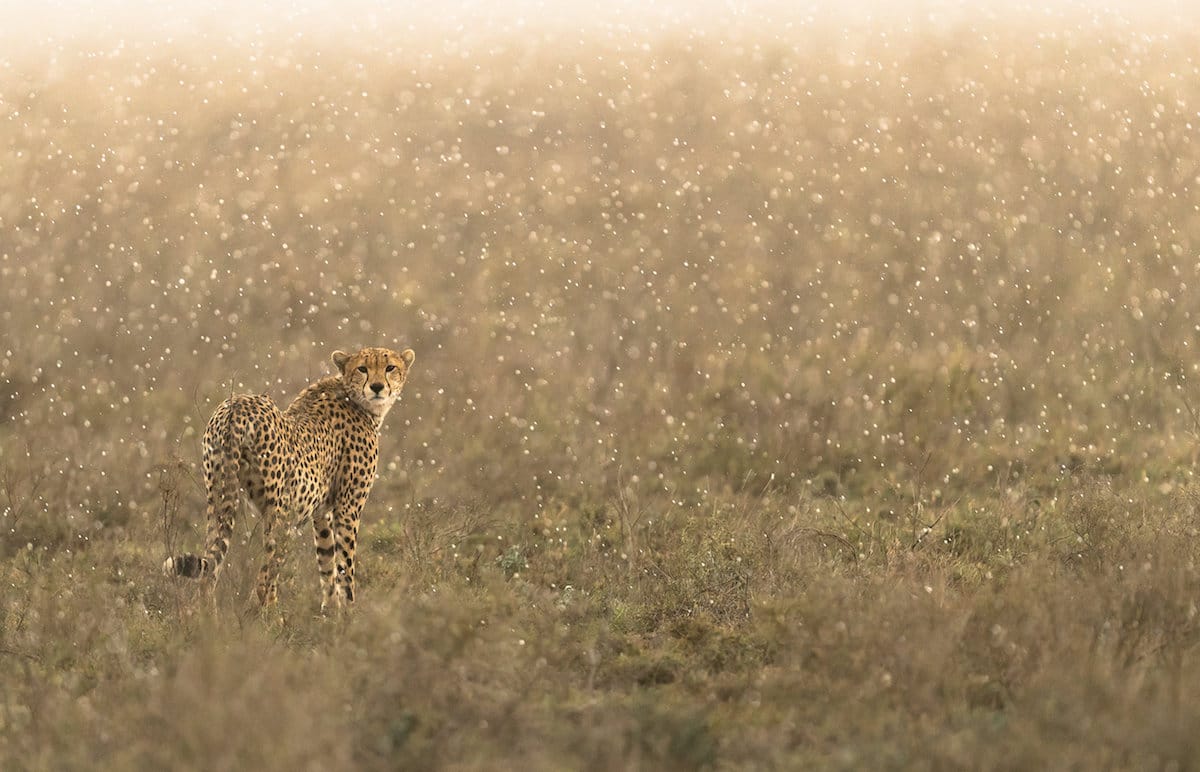 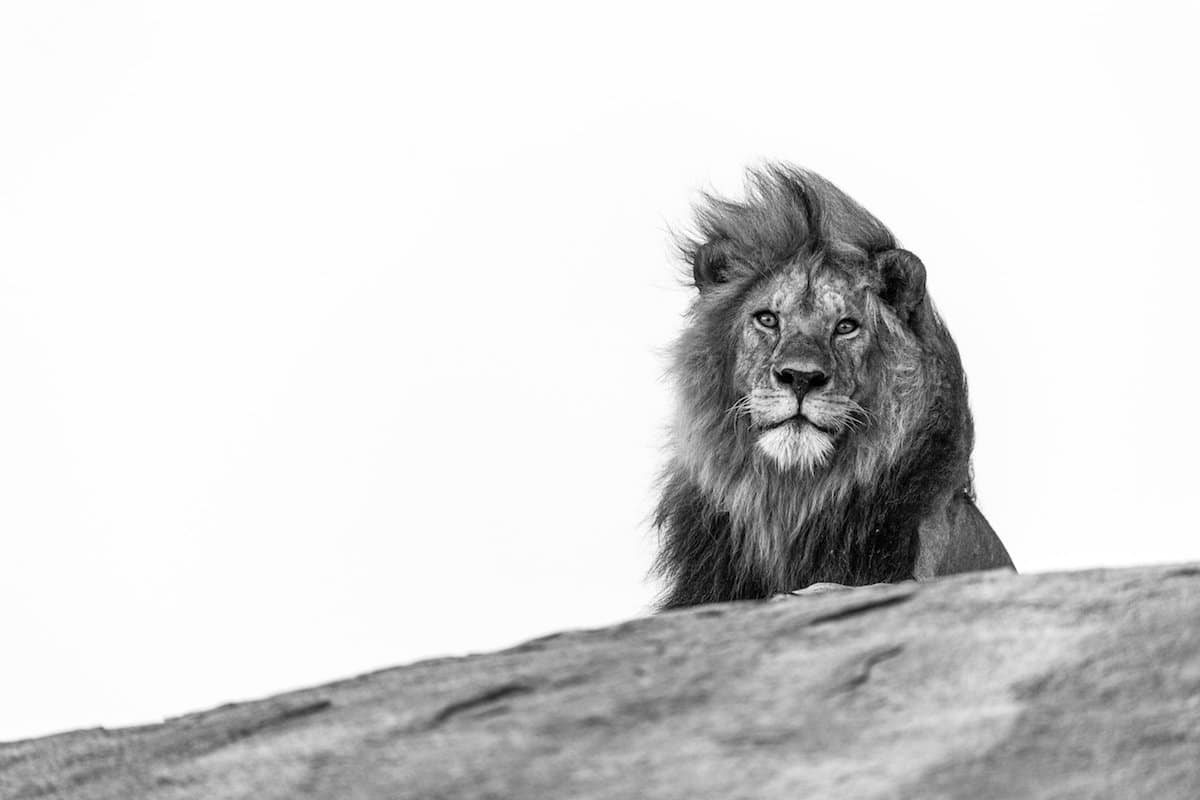 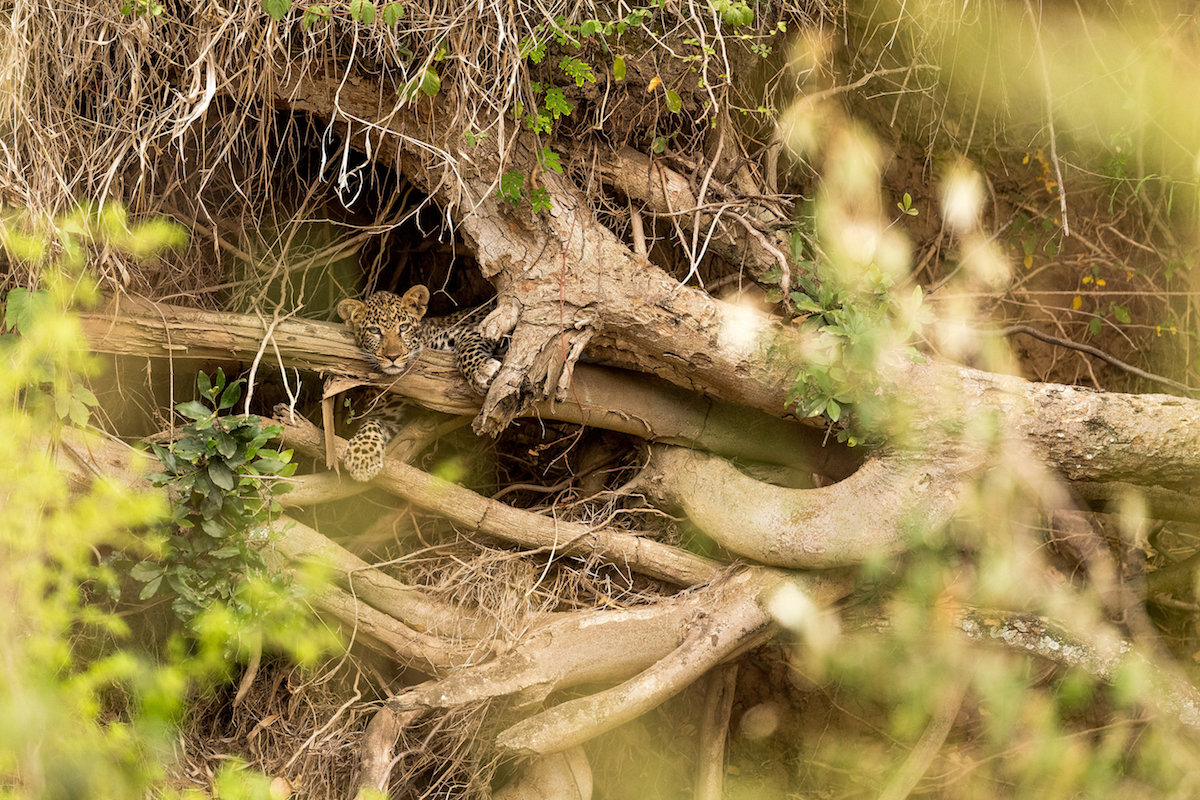 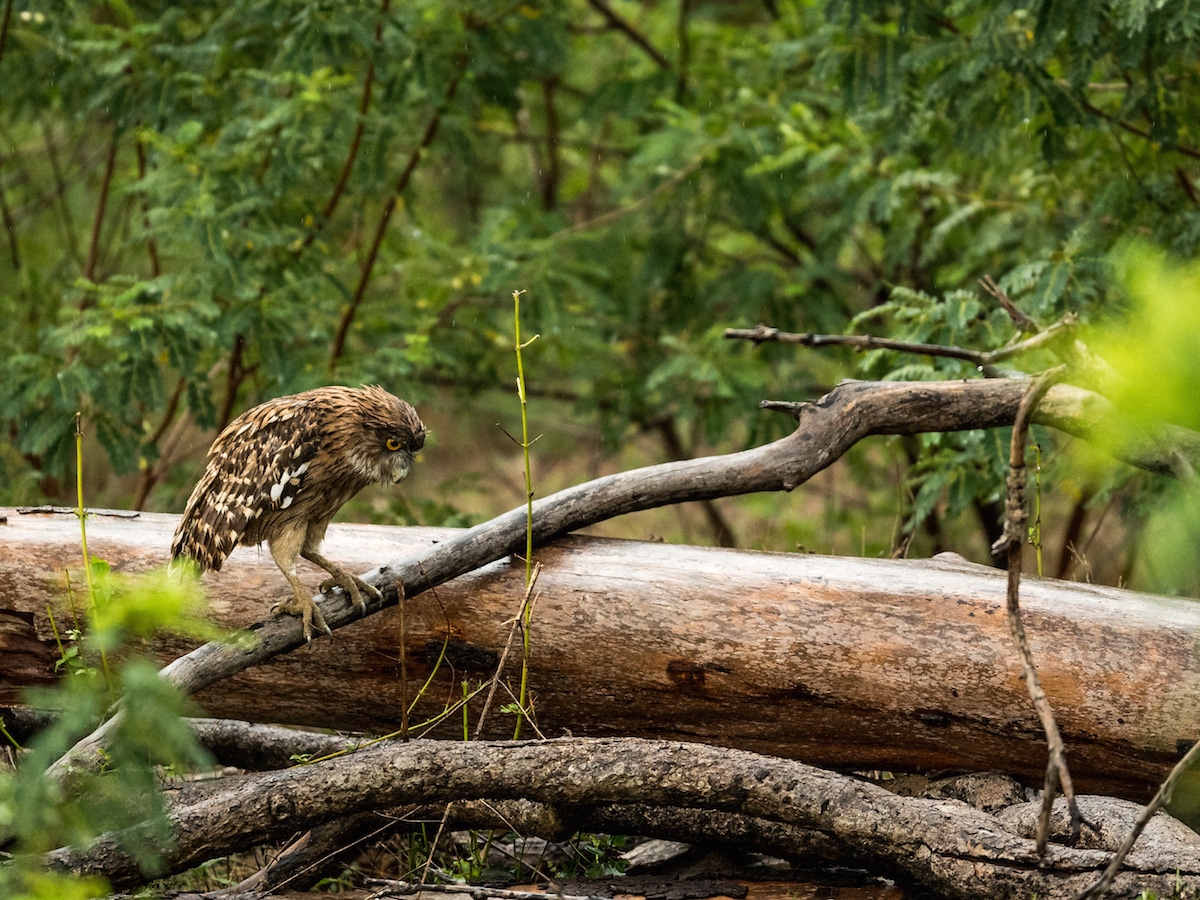 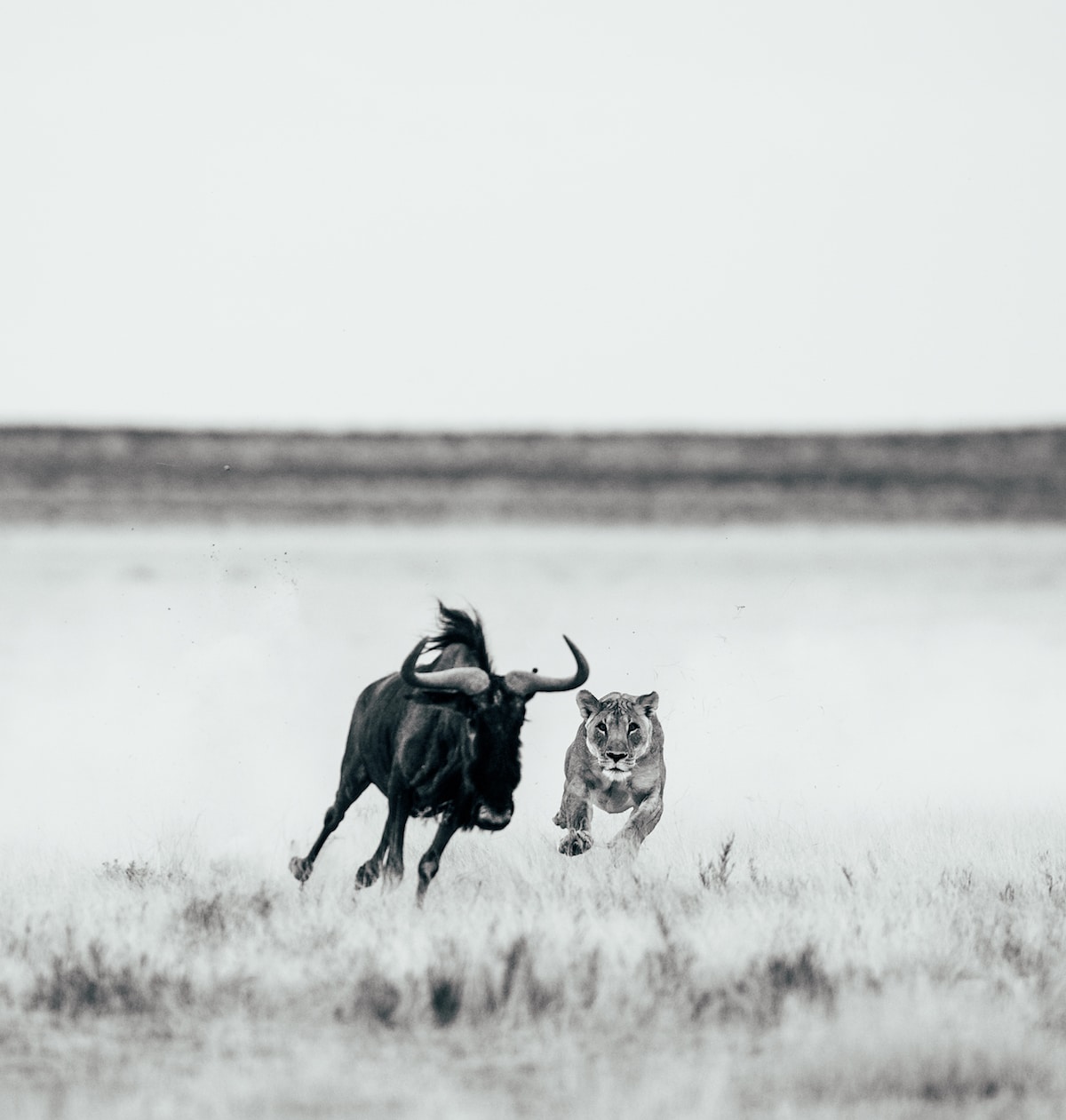