The famous sculptor Bruno Catalano has caught attention once more with his new sculptures that have settled through the Venetian lagoon.

The series of sculptures called Travelers or Les Voyageurs is fractured and fragmented individuals, each on its own path. Thirty of his most recent Travelers created a path through the city with the occasion of the 58th Venice Art Biennale.

The Travelers are a reflection of Catalano’s life. Born in Morocco, he was forced into exile in Marseilles in the mid-70s with his family. This time had an impact on his teen life, which would later shape his future. After years of working different occupations,  he finally turned to sculpture at age 30, and he had his breakthrough in 2005 when his sculpture was noticed by a Parisian gallerist.

The intense psychology behind his art has made him a distinguished artist among others. His Travelers, each bronze sculptures, are characterized by the incompleteness of the central part of their bodies. With their natural and instantly understandable shape, the human forms still reference classicism despite the shredding and absence of their middle body. The artist claims that they reflect the relationship between completeness and emptiness that has distinguished the large part of the 20th century.

In Venice, Catalano’s sculptures have found homes in iconic sites like the 17th-century Teatro Goldoni, where they both blend into and stand out against this background. Culminating in a striking tableau set within the church of San Gallo, where bronze and terracotta figures meet, his work has a haunting message. By juxtaposing the fragility of terracotta with the permanence of bronze, Catalano is once again telling us that whatever seems solid can be overturned in an instant.

“In my work, I’m always looking for the movement and the expression of feelings, I get out of form and wax inertia to give them life,” says
Catalano. “Coming from Morocco myself, I carried these suitcases full of memories that I represent so often. They do not only contain images but also experiences, desires: my roots in motion.”More info: Bruno Catalano , Ravagnan Gallery 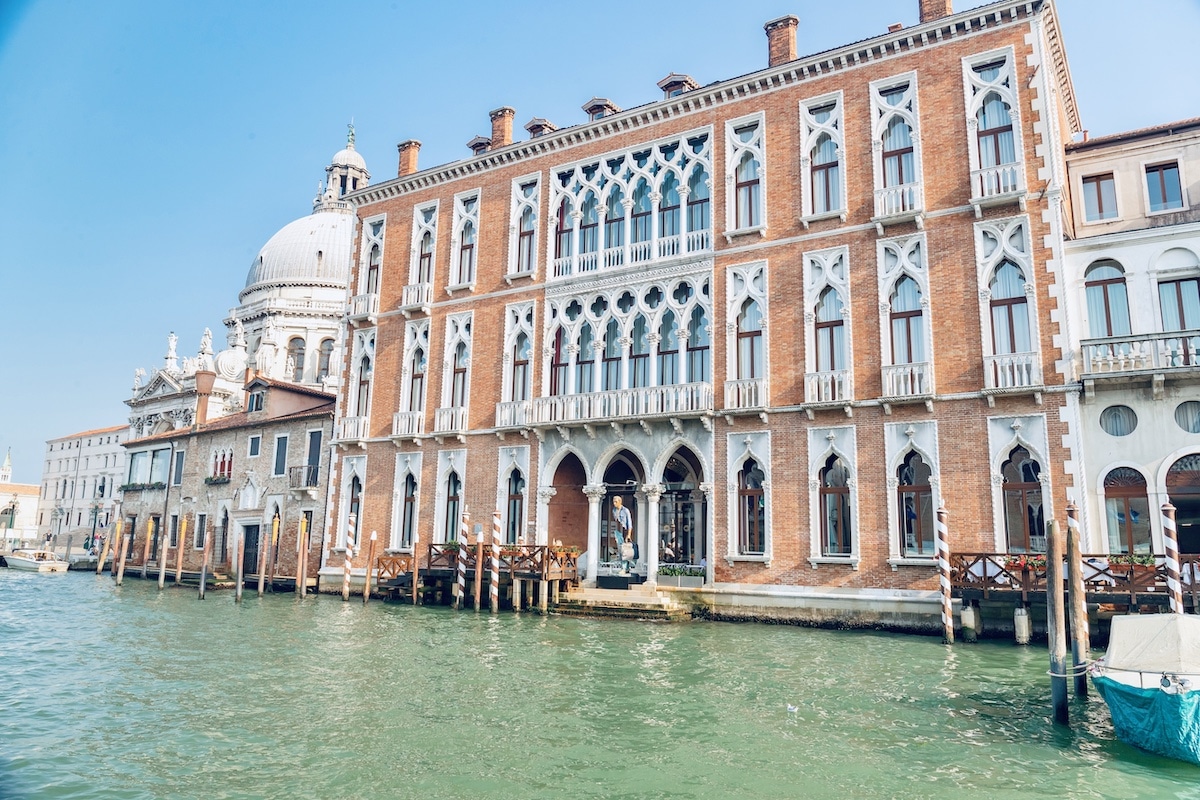 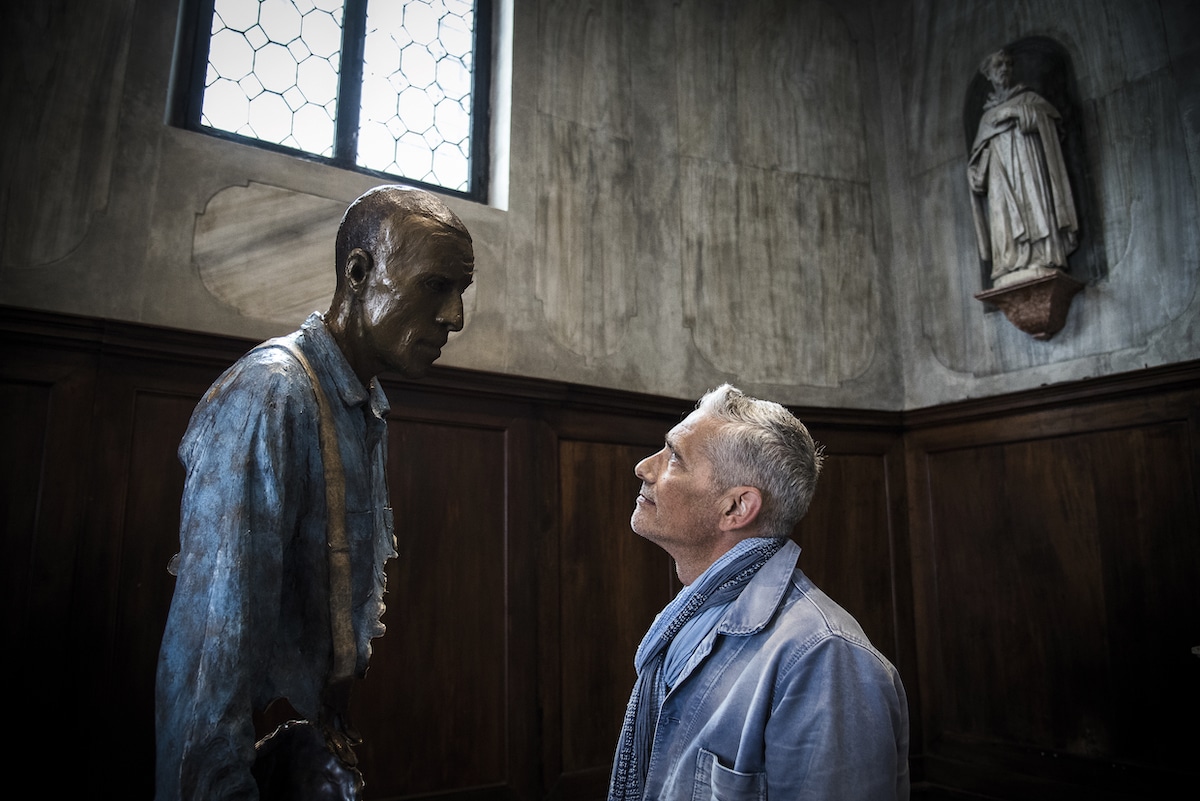 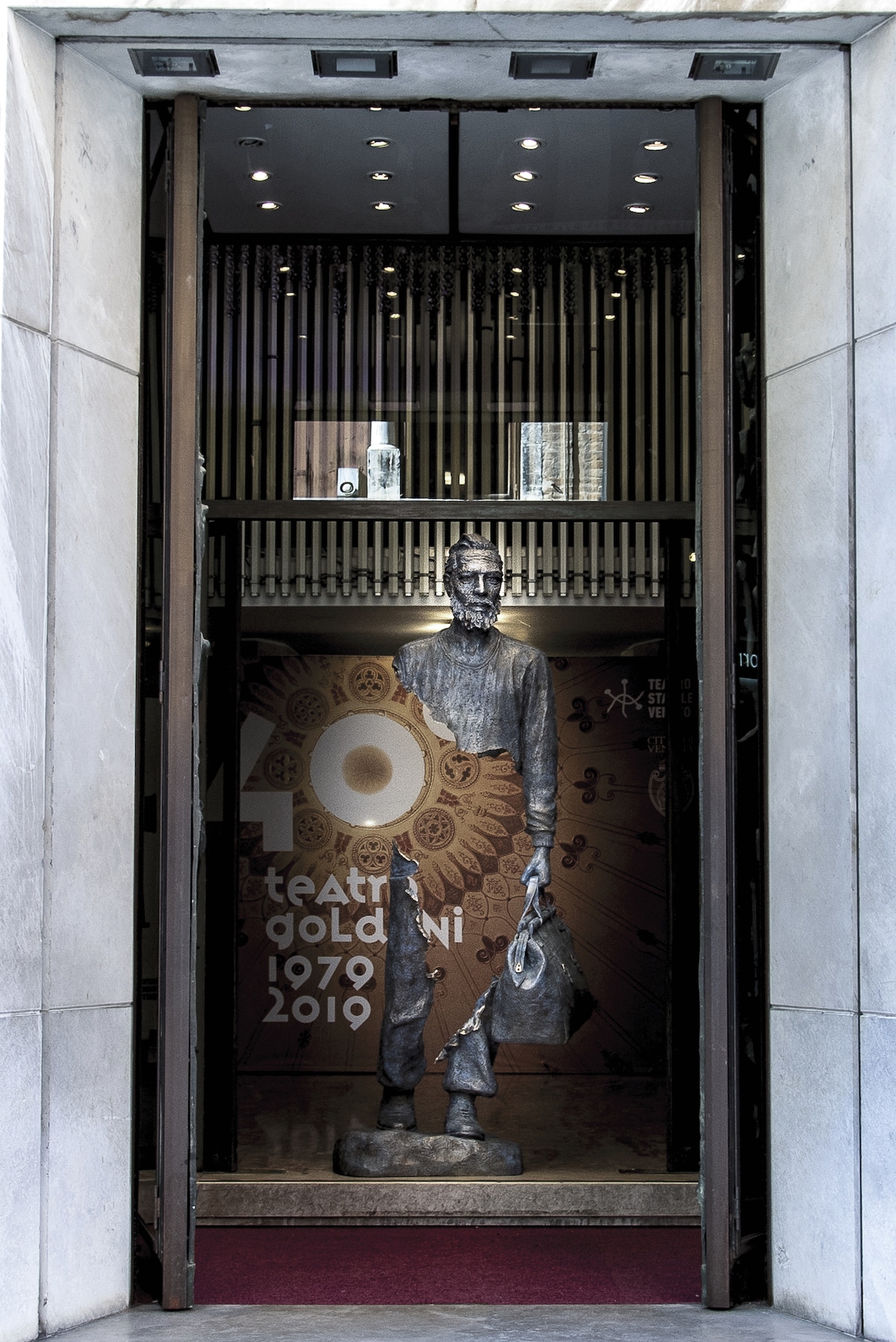 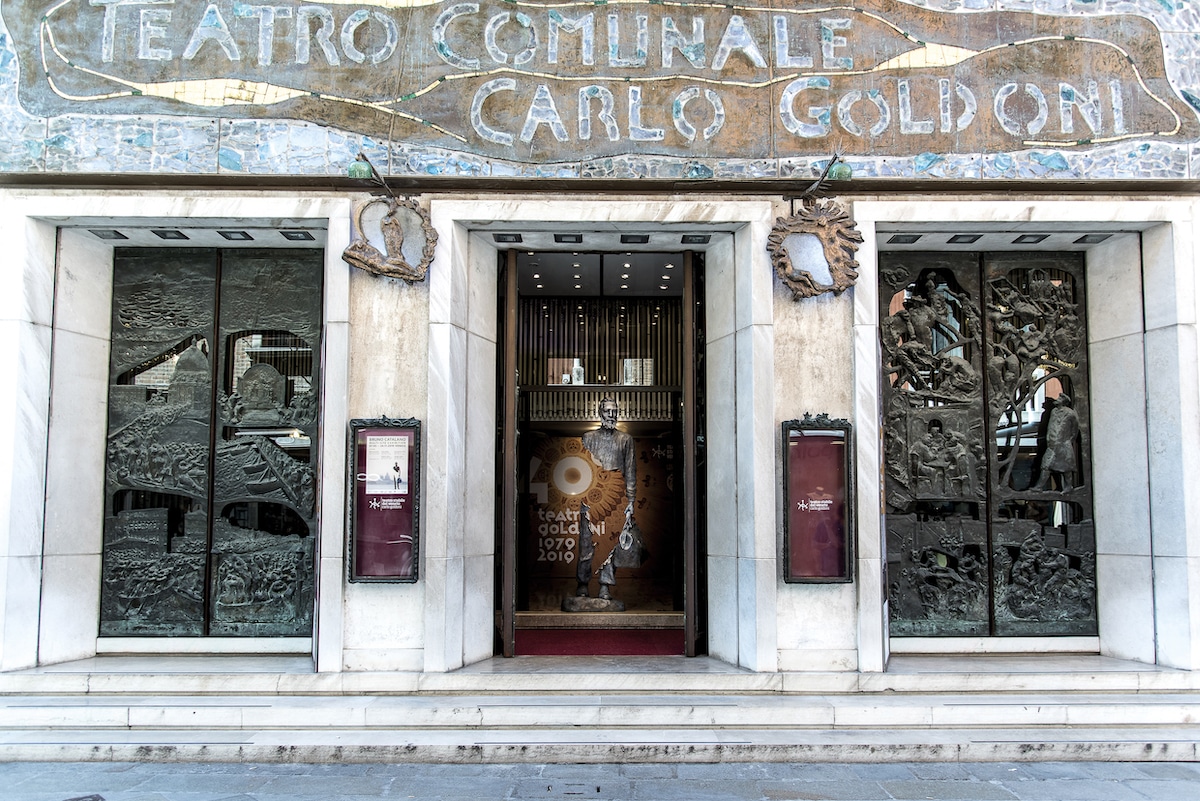 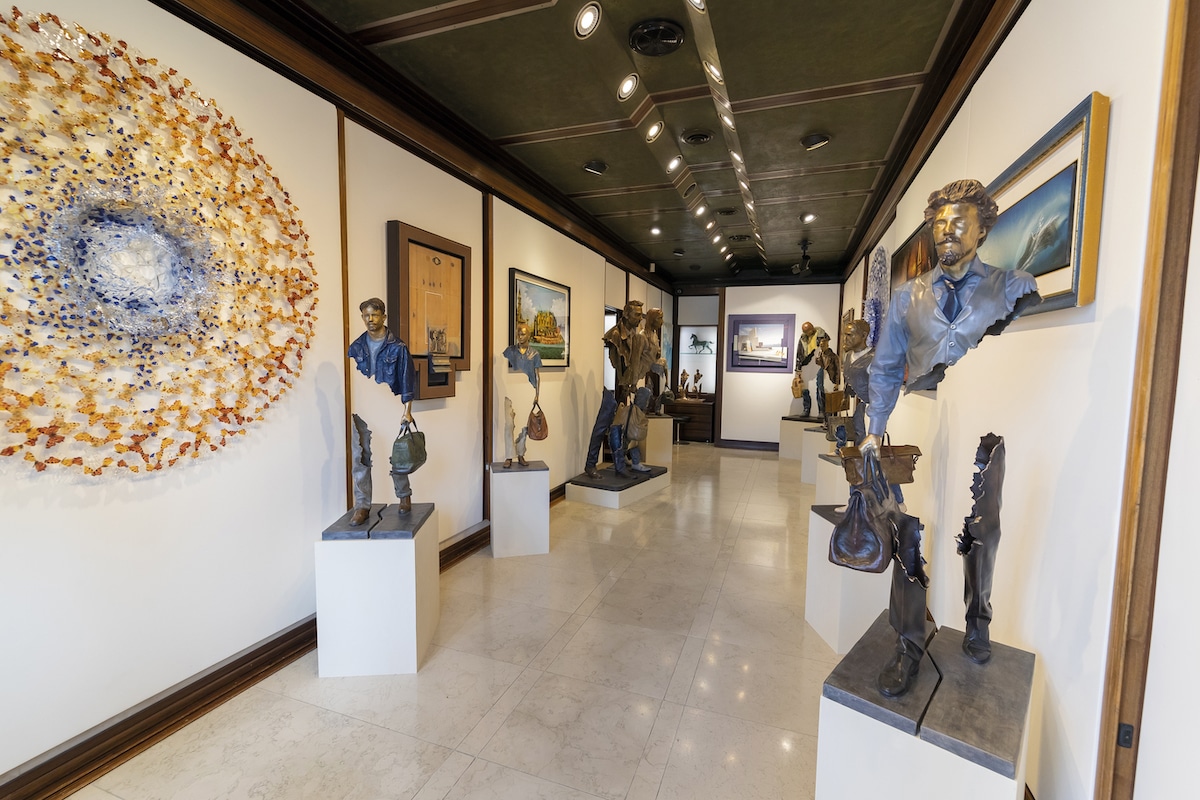 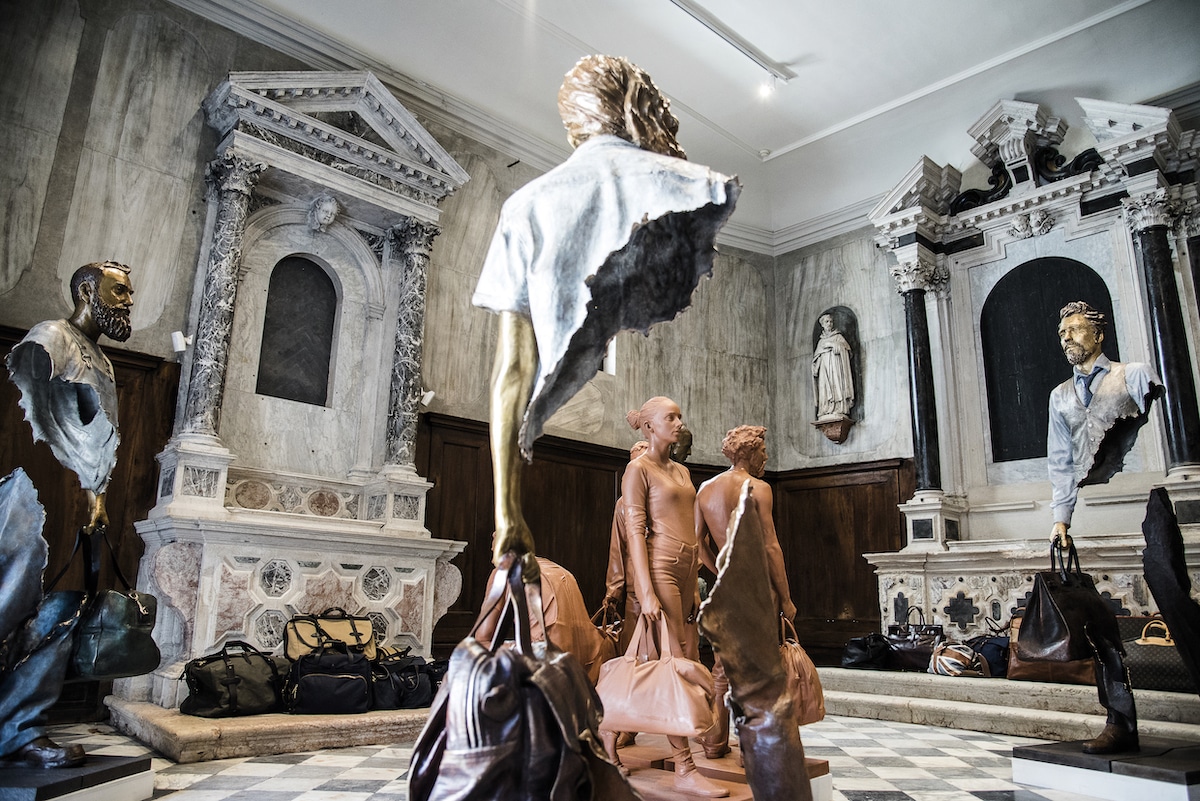 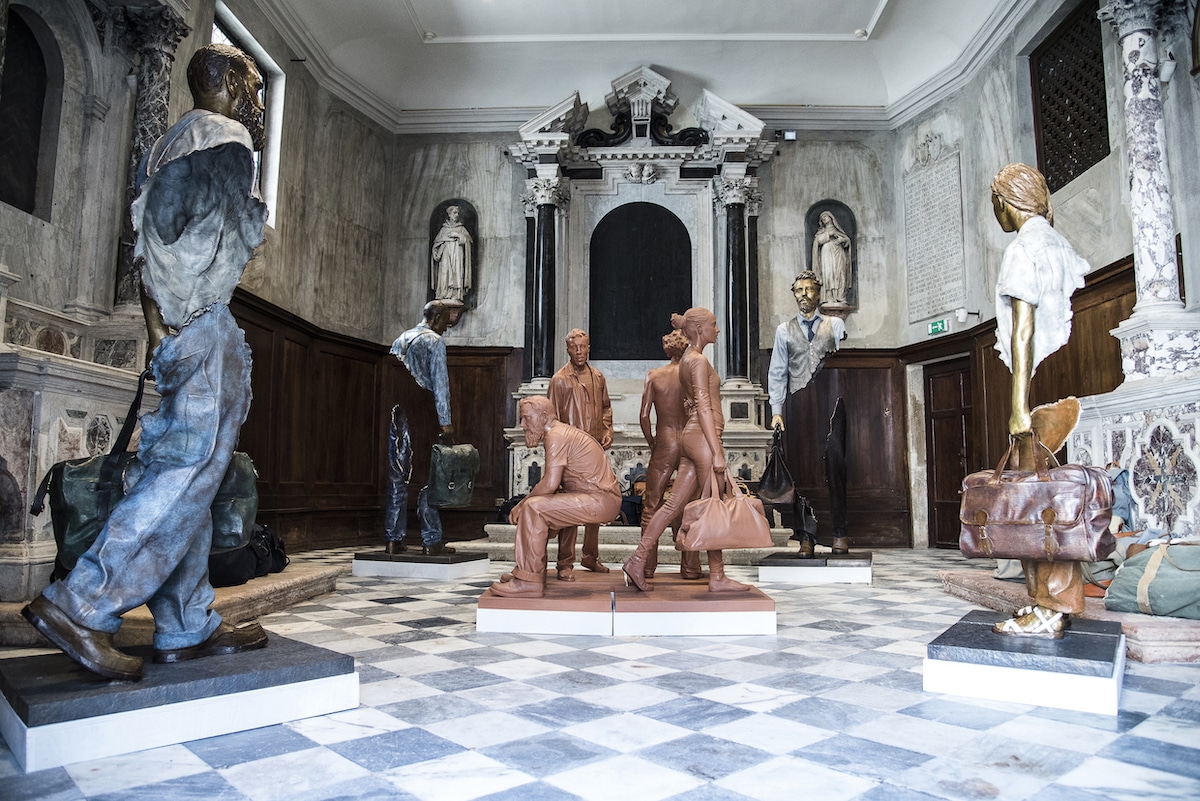 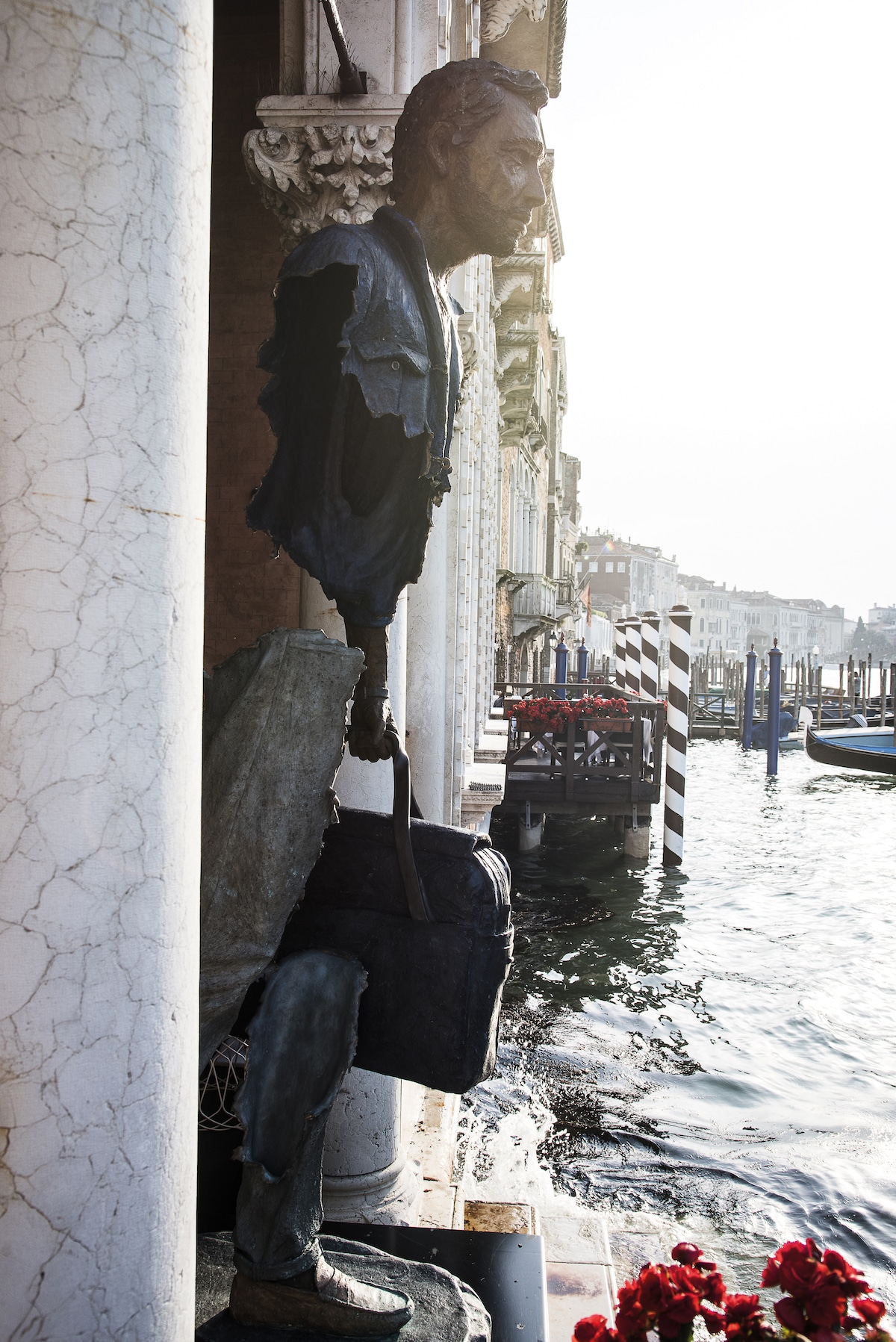 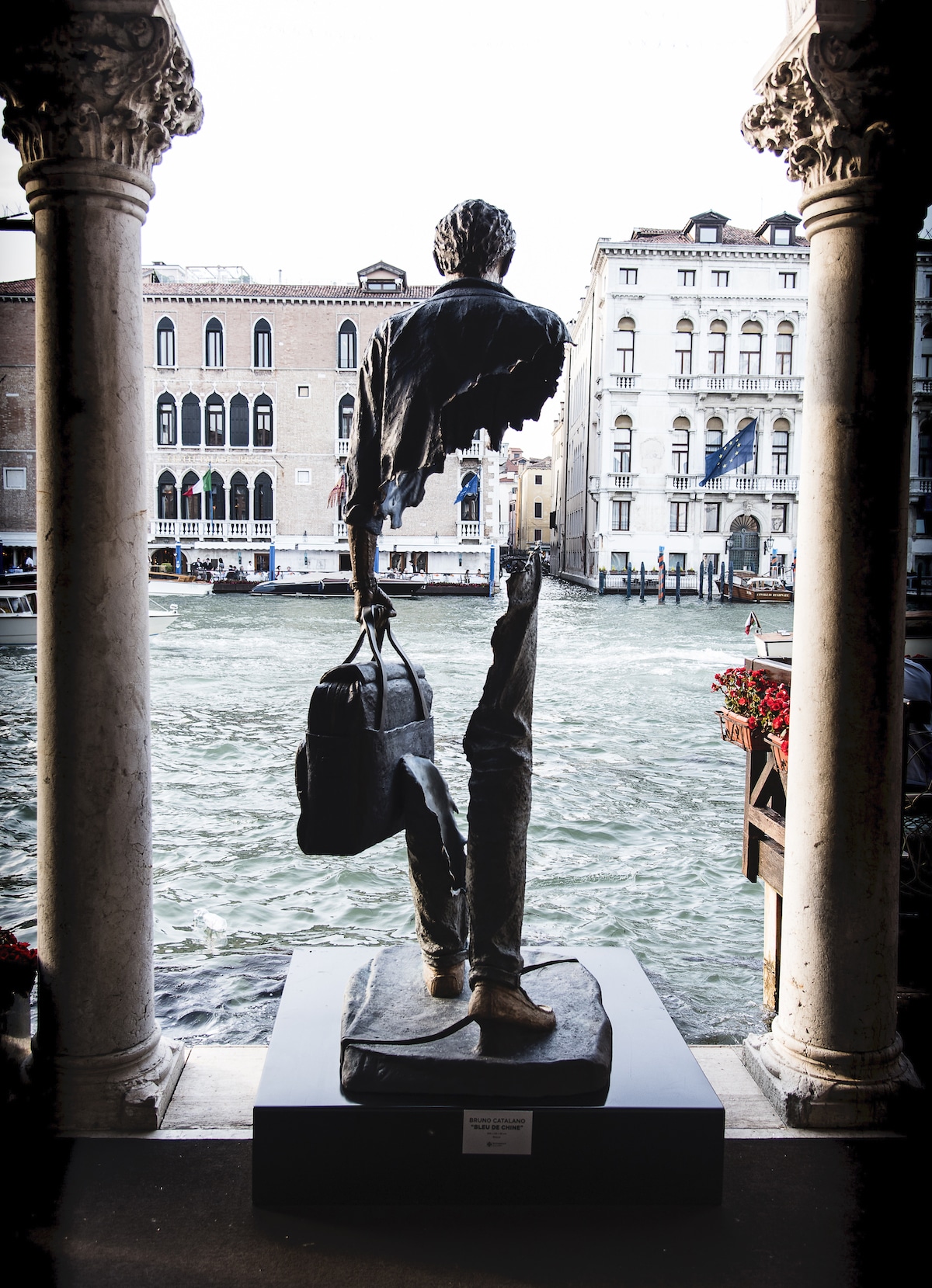 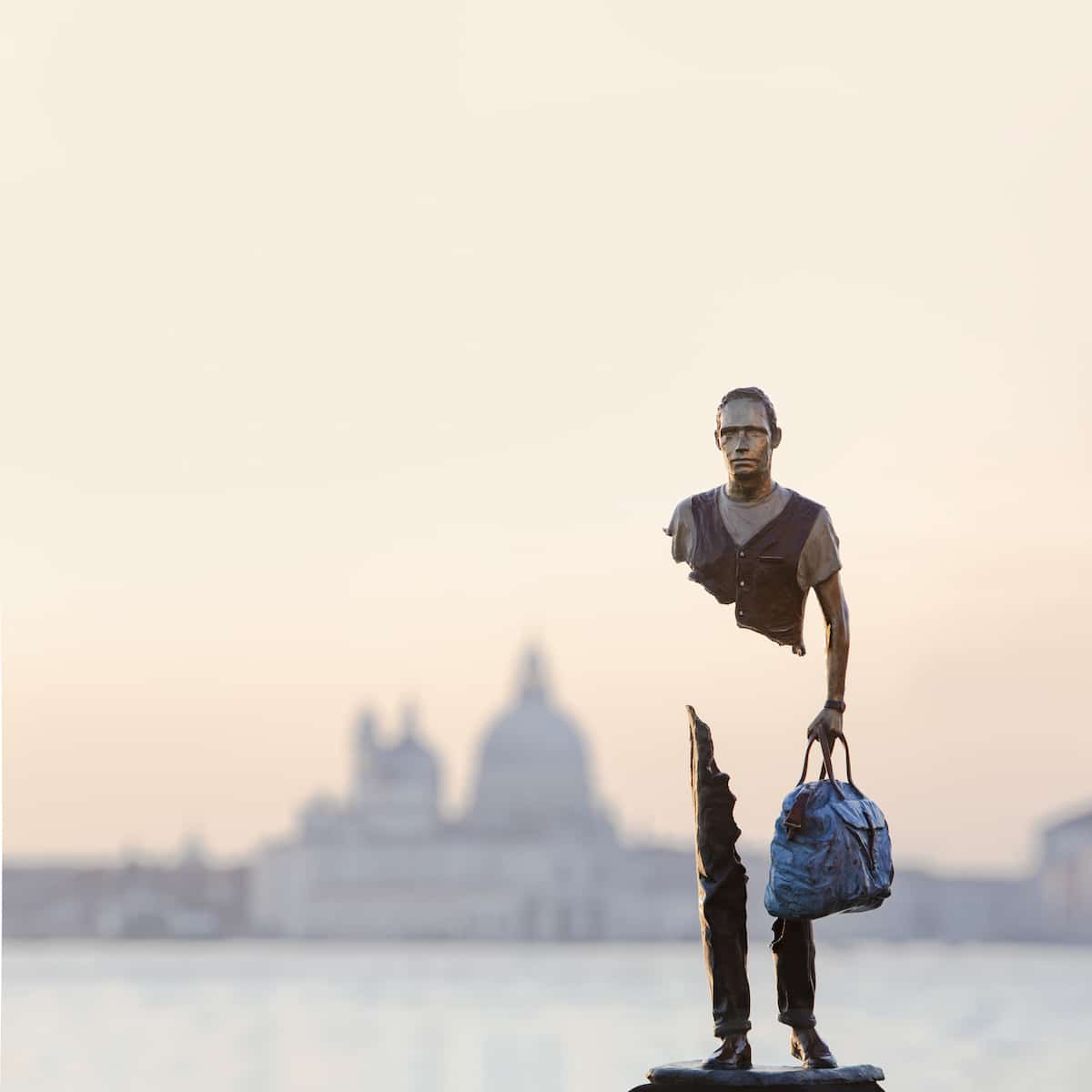