The portal has a  and represents the wheel of time: a real virtual bridge, reminiscent of the Stargate movie or the Dark television series. We do not travel in time or space, but through the portal, we can 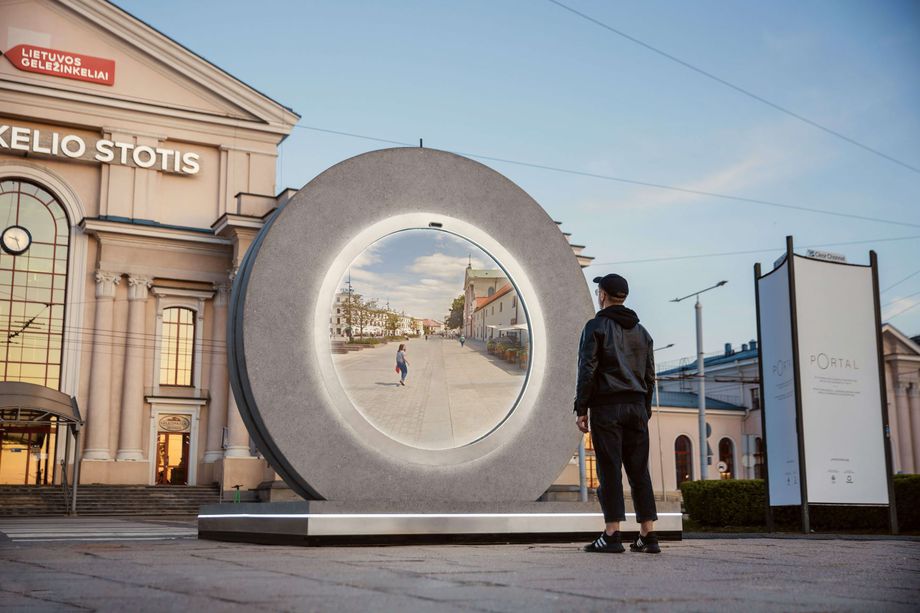 Weary of pandemic travel restrictions and aching to get out and see new people? The city of Vilnius, Lithuania has interesting solution: A real-time “portal” to another city. They really went all-in on the idea and the design; it looks quite a bit like something out of the erstwhile sci-fi movie/show Stargate. 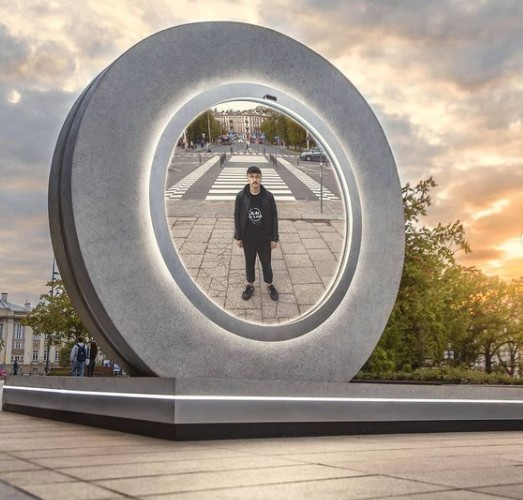 The city installed a circular “door” for the portal near its train station that connects to a portal in Lublin, Poland, about 600 kilometers (or roughly 375 miles) away. The portals both have large screens and cameras that broadcast live images between the two cities— a kind of digital bridge, according to its creators— meant to encourage people to “rethink the meaning of unity,” Go Vilnius said in a press release. Aw. 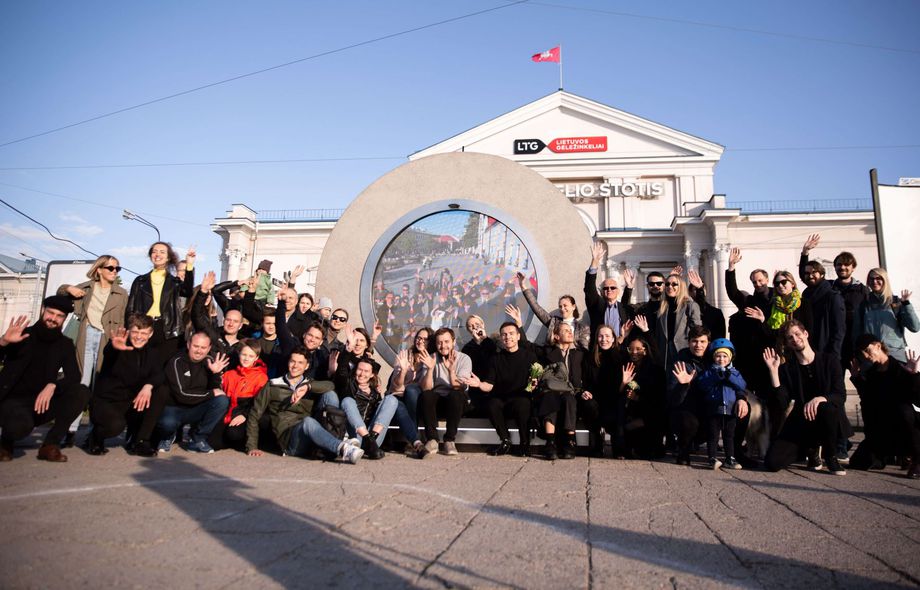 “Humanity is facing many potentially deadly challenges; be it social polarization, climate change or economic issues. However, if we look closely, it’s not a lack of brilliant scientists, activists, leaders, knowledge or technology causing these challenges. It’s tribalism, a lack of empathy and a narrow perception of the world, which is often limited to our national borders,” says Benediktas Gylys, President of the Benediktas Gylys Foundation and who Go Vilnius credits as the “initiator” of the portal idea. He says the project is “a bridge that unifies and an invitation to rise above prejudices and disagreements that belong to the past.” 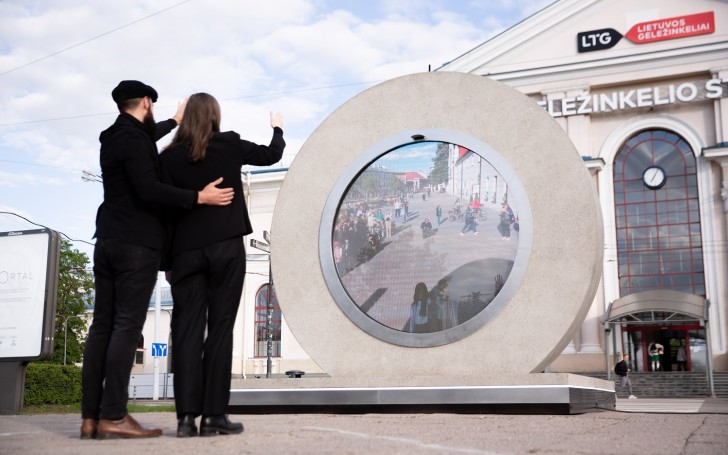 Circular portals in Vilnius, Lithuania and Lublin, Poland allow people to view each other in real time, meant to inspire a new idea of unity.
The circle design, meant to evoke the wheel of time, and a “well-known … sci-fi symbol,” was designed by engineers at the Creativity and Innovation Centre (LinkMenu fabrikas) at Vilnius Gediminas Technical University— aka Vilnius Tech. It was five years in the making, and its unveiling at the end of a yearlong pandemic is well-timed. There are plans to add portals in other cities in the future, organizers say. The portal is a joint project with the Benediktas Gylys Foundation, the City of Vilnius, the City of Lublin, and the Crossroads Centre for Intercultural Creative Initiatives.
“From design and 3D modelling, to digital content development and logistic challenges – a project like this requires a broad and multifunctional team,” said Adas Meskenas, director of LinkMenu fabrikas. “Meaningful projects like this one are born when diverse people succeed in working together and achieving synchronicity.”
Is it a little corny? Perhaps. But it’s also good and charming and I am all for building more portals because it has been a long, long year and we all could use a little bit of fresh inspiration.