Many of us wish we had a whole staff of stylists and makeup experts to make us look as nice as our favorite celebrities when we see their pictures. However, some famous people choose to paint their own faces instead of constantly using such services. 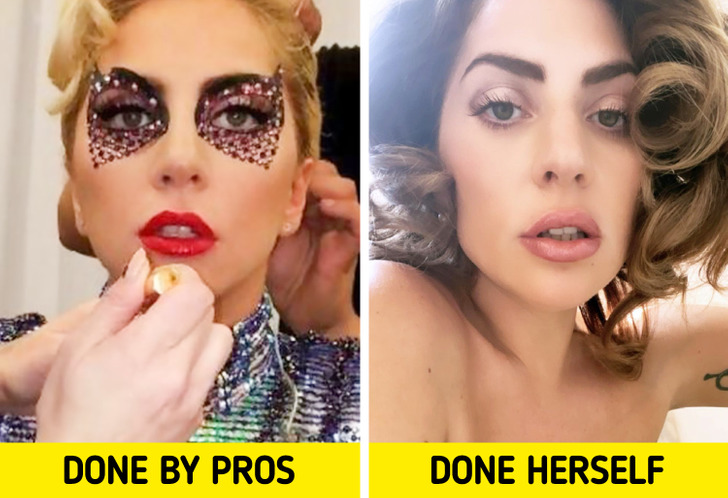 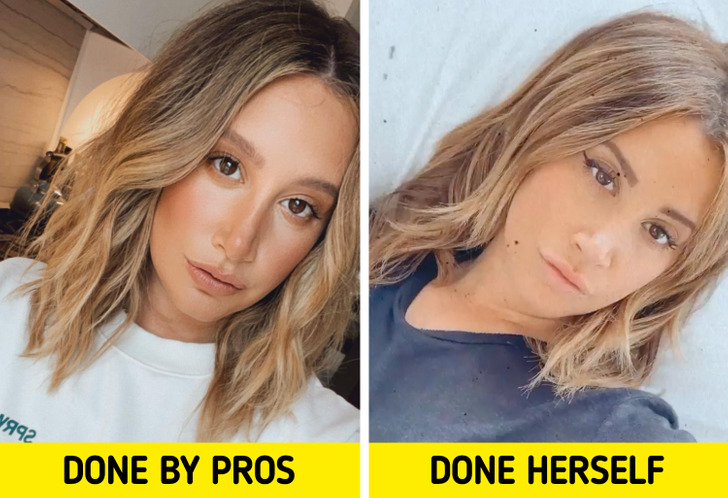 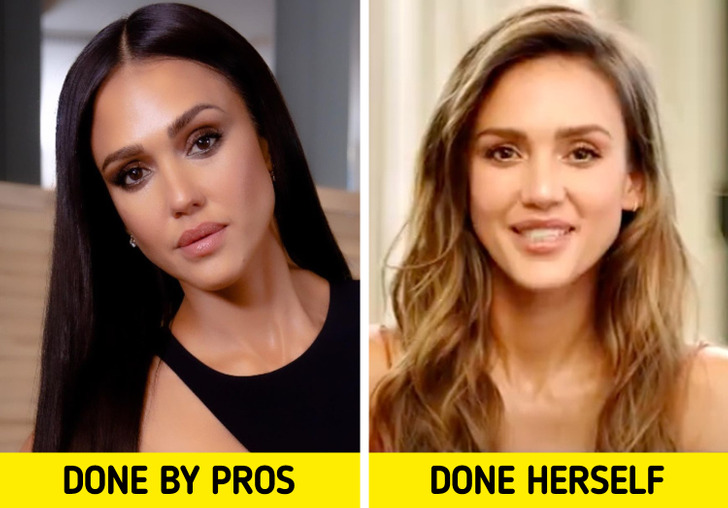 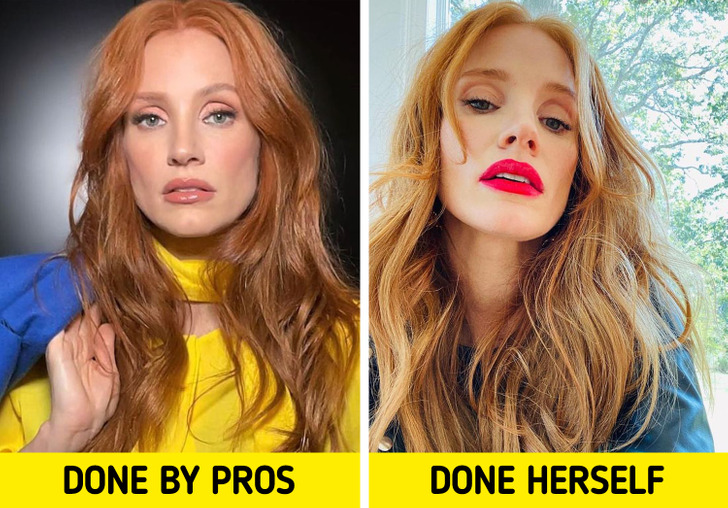 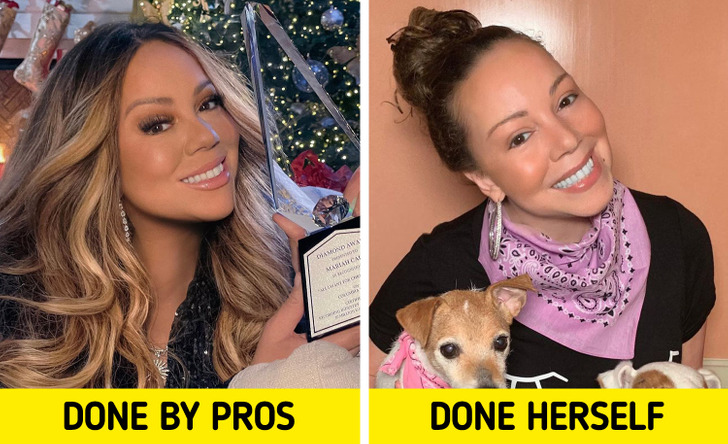 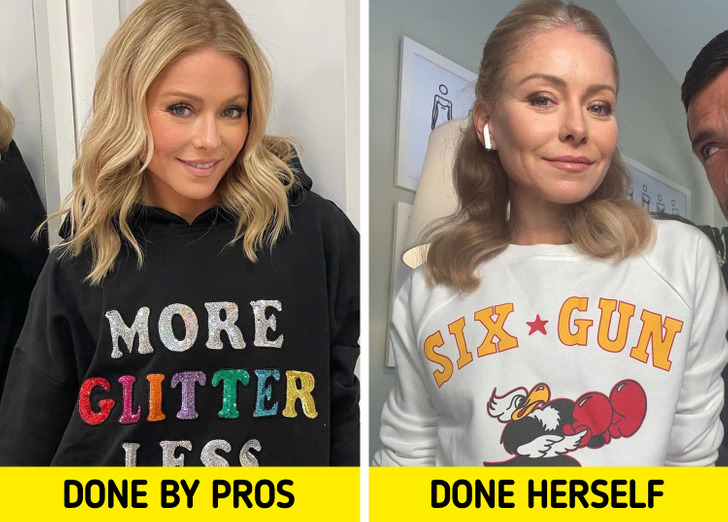 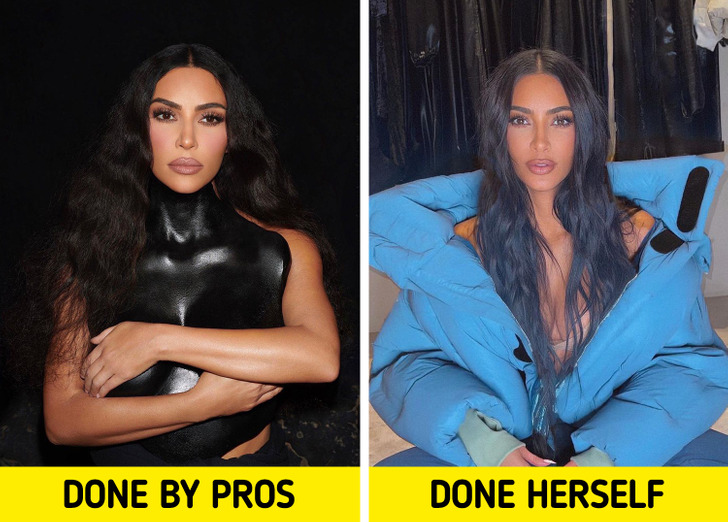 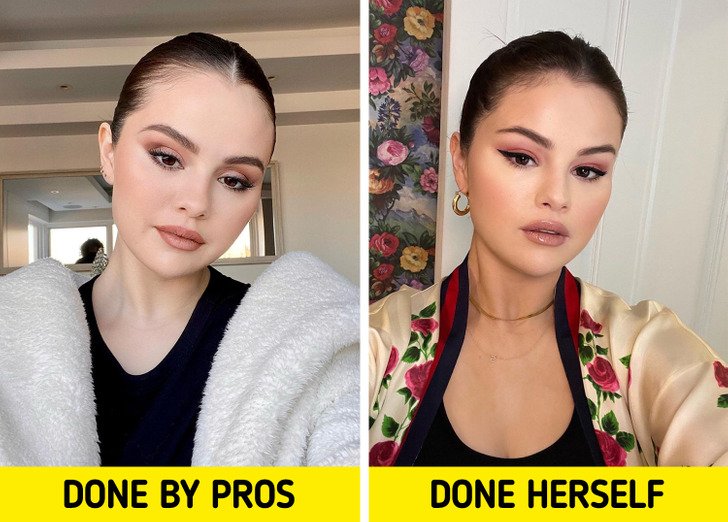 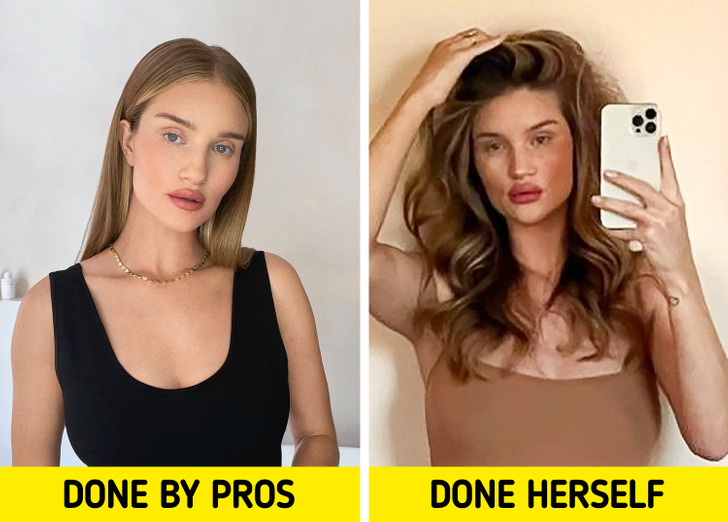 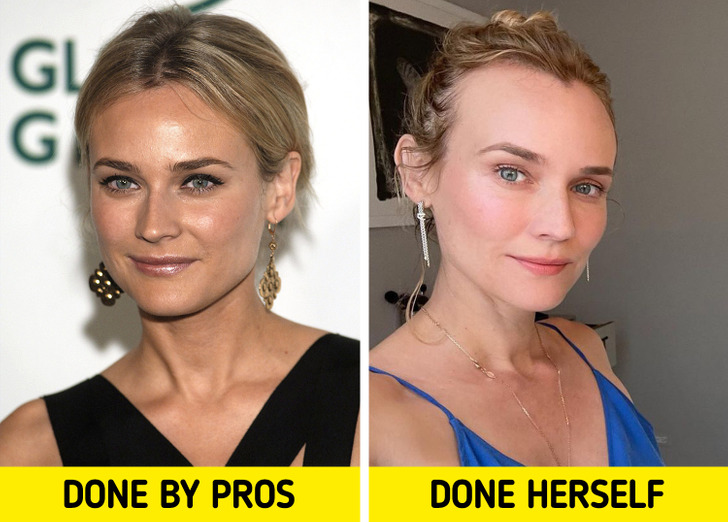 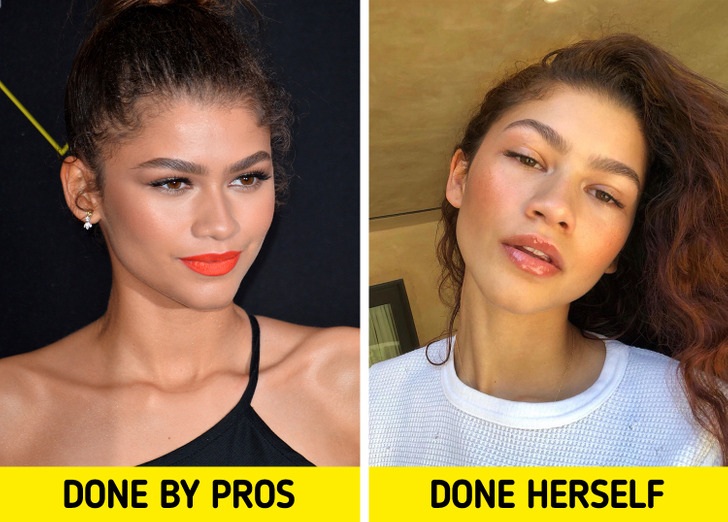 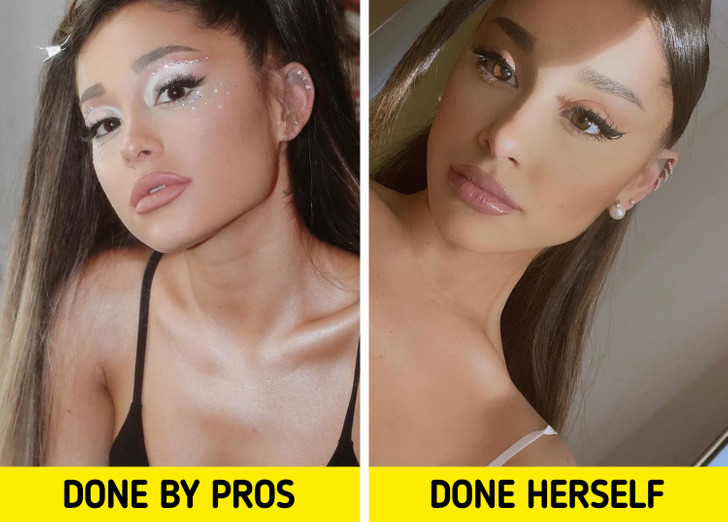