Art isn’t always about pretty things and aesthetics, sometimes it’s supposed to make you think, and think hard. It provokes raw emotions and gives you perspective that you may not have had before.

Gerhard Haderer, an Austrian cartoonist has been making satirical illustrations about the truth of modern society. He depicts the honest way we look at the world now and highlights these issues in his work. 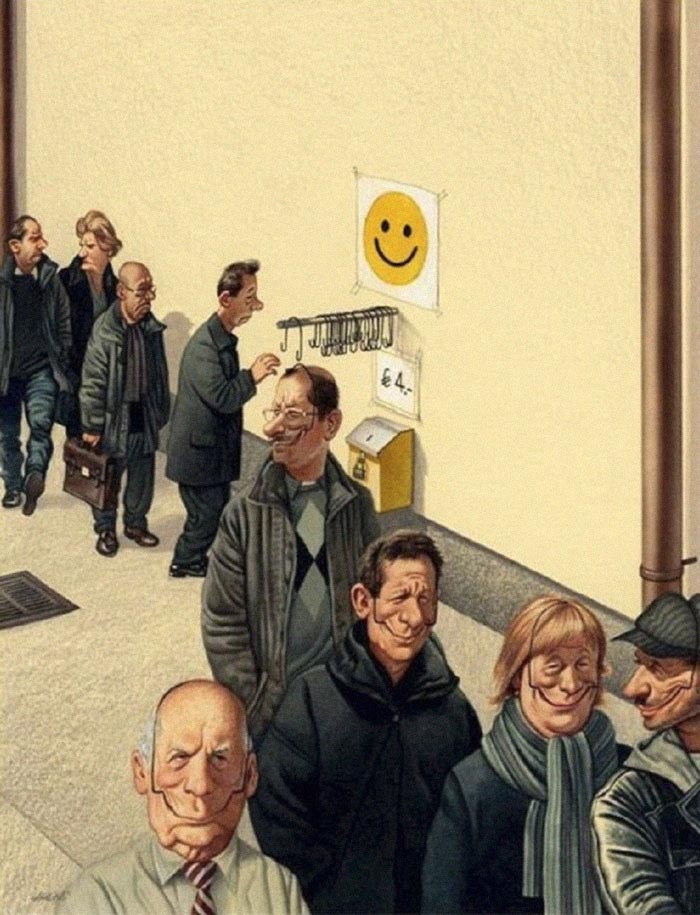 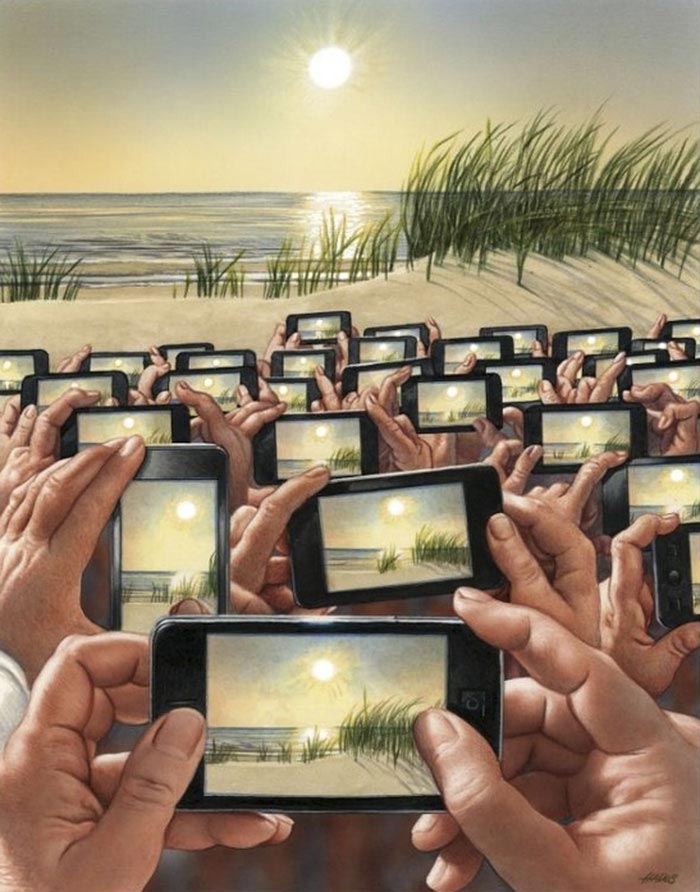 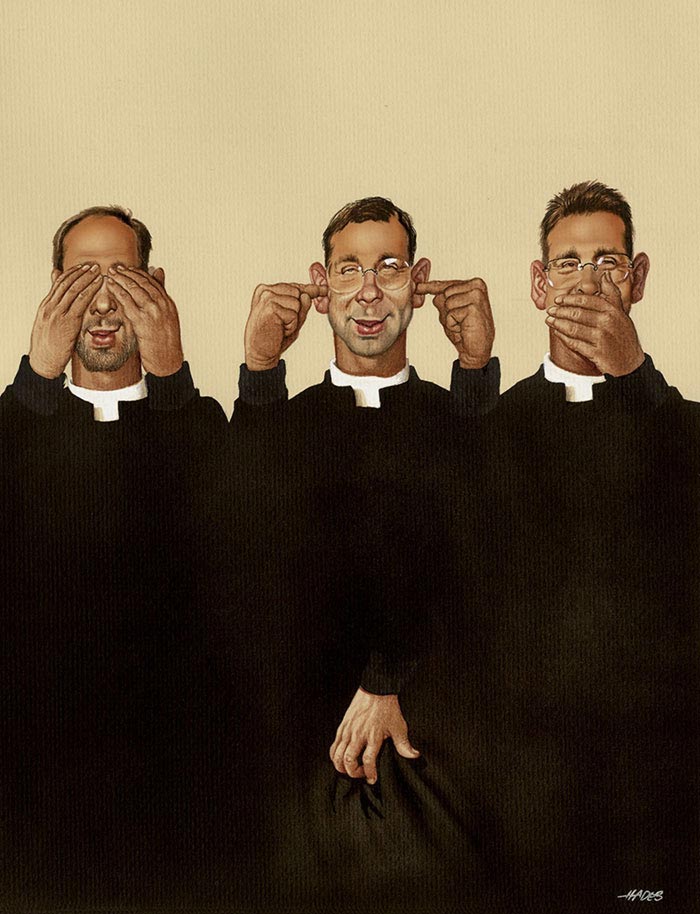 5. A newspaper, where did he get that from?! 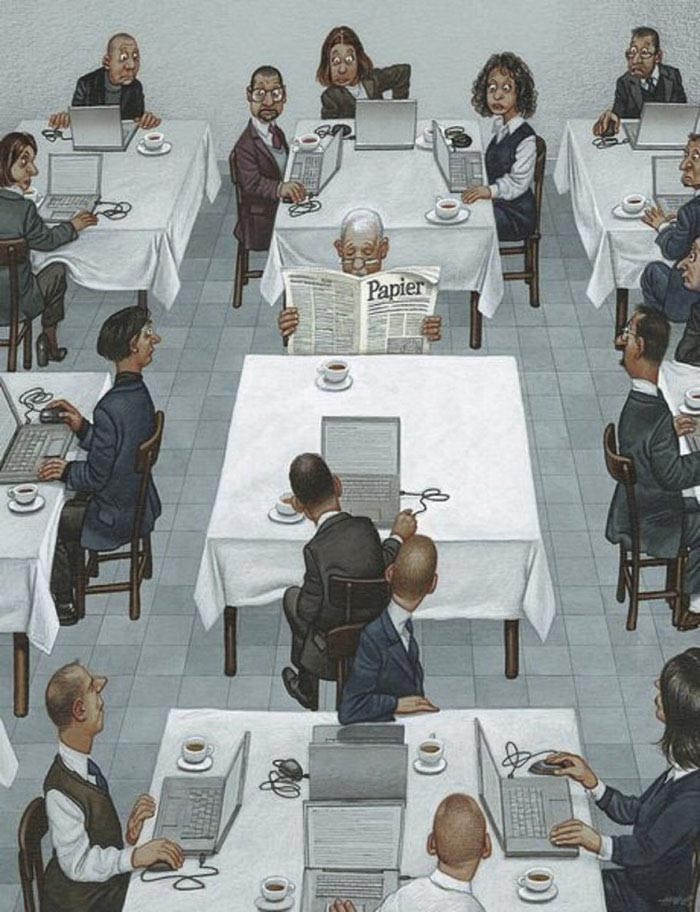 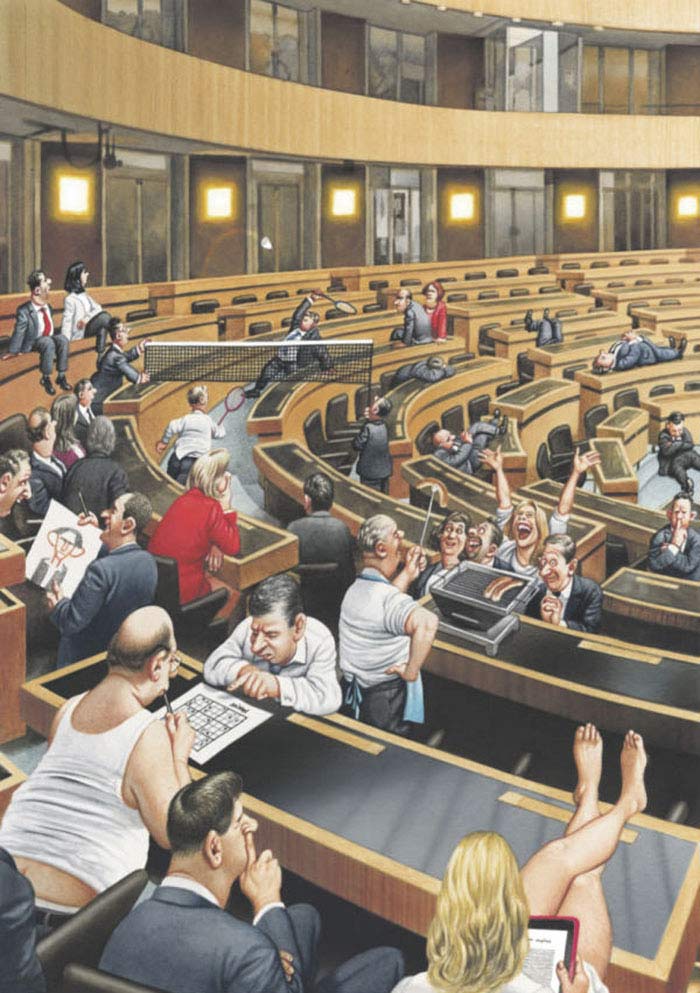 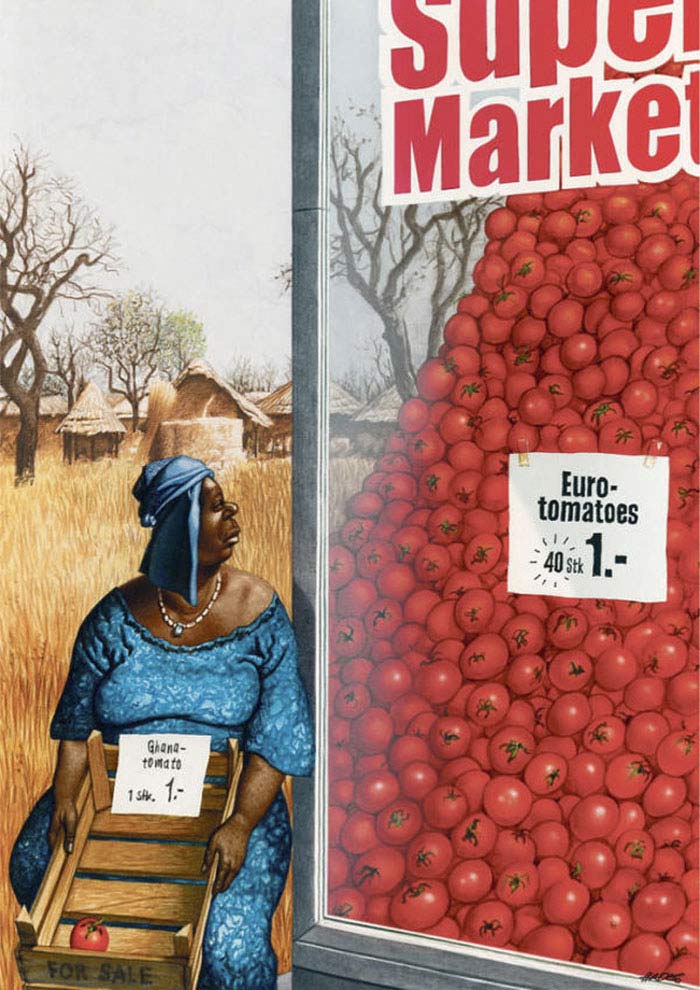 8. Stuff it into your mouth. 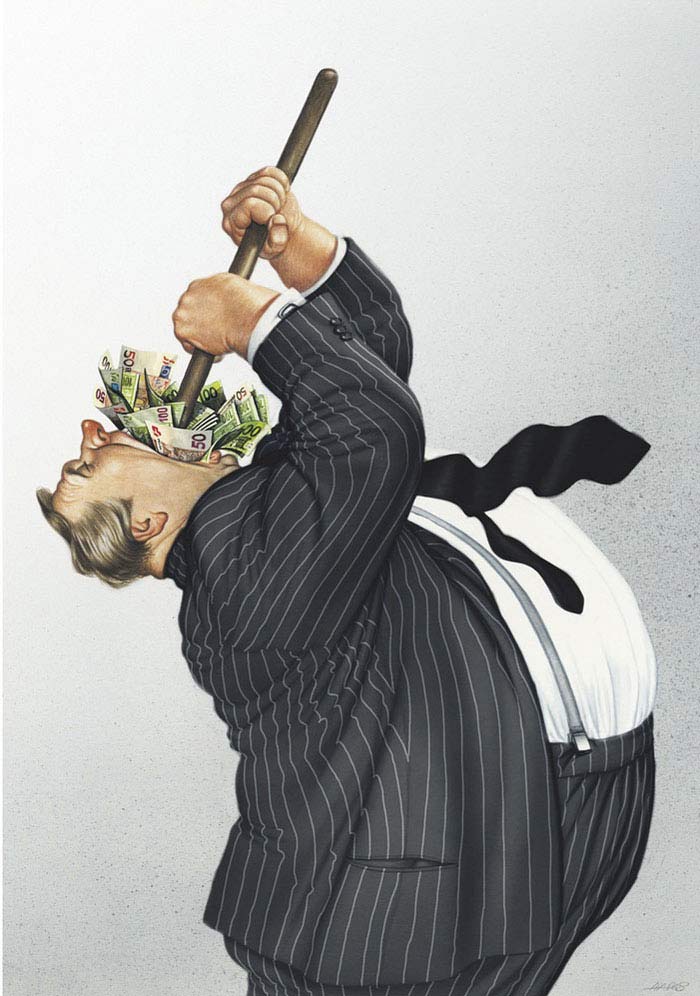 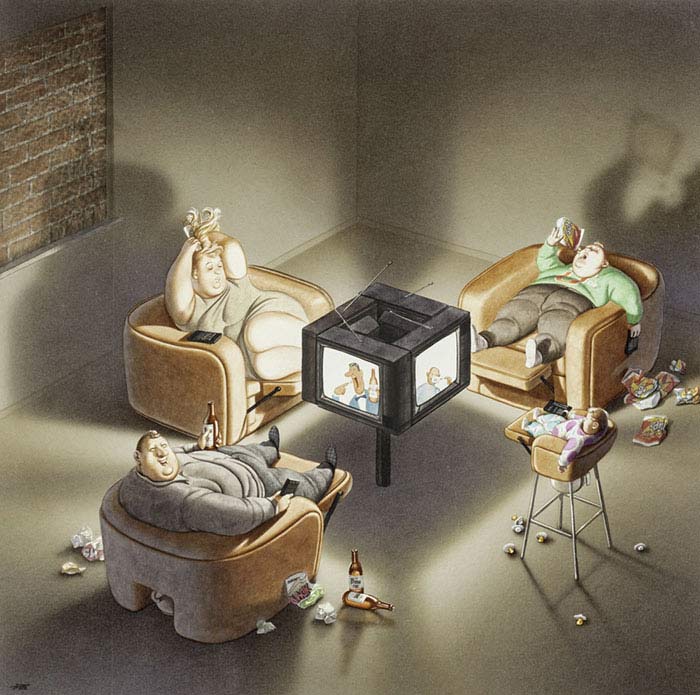 10. But they tagged each other in that latest meme at least. 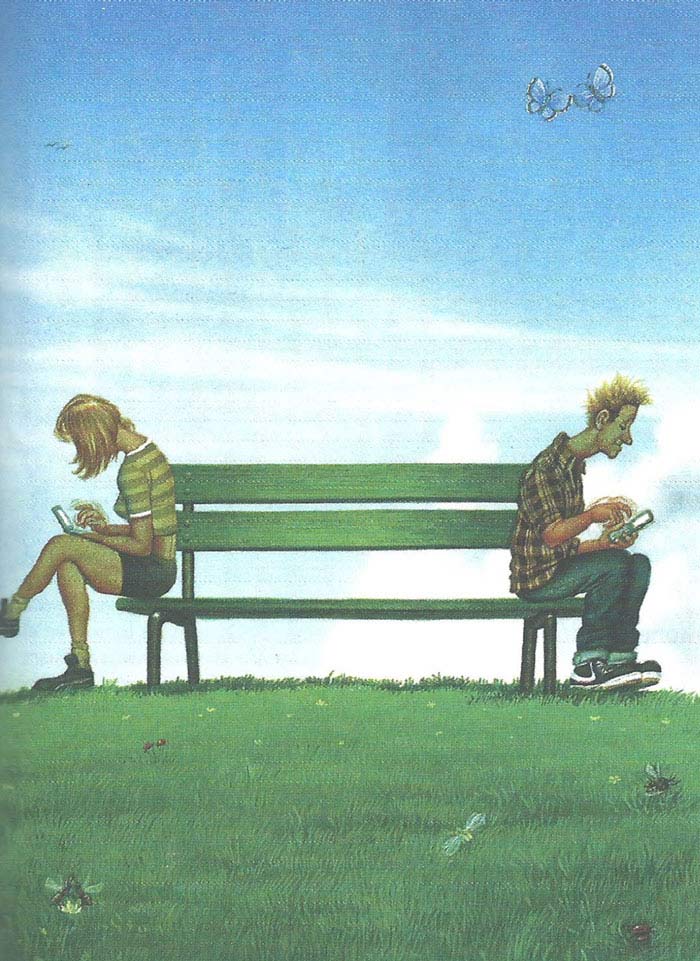 11. Water water nowhere, not a drop to drink. 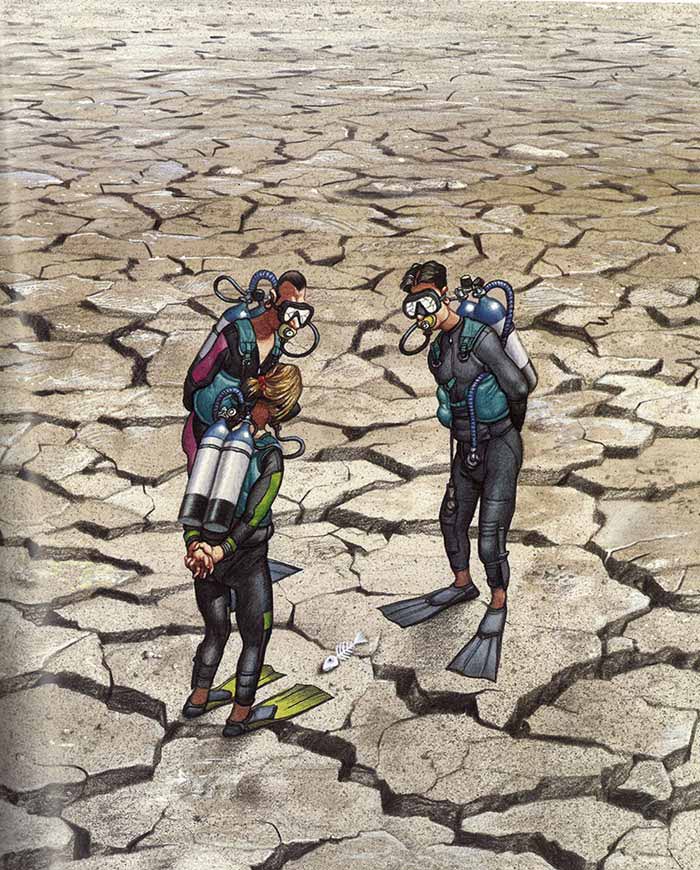 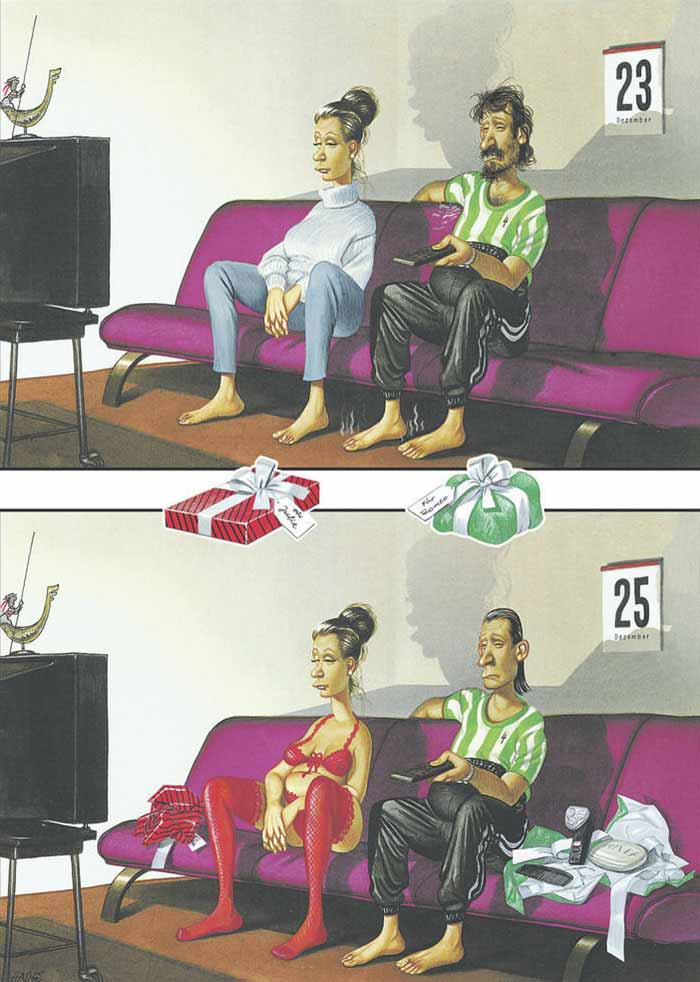 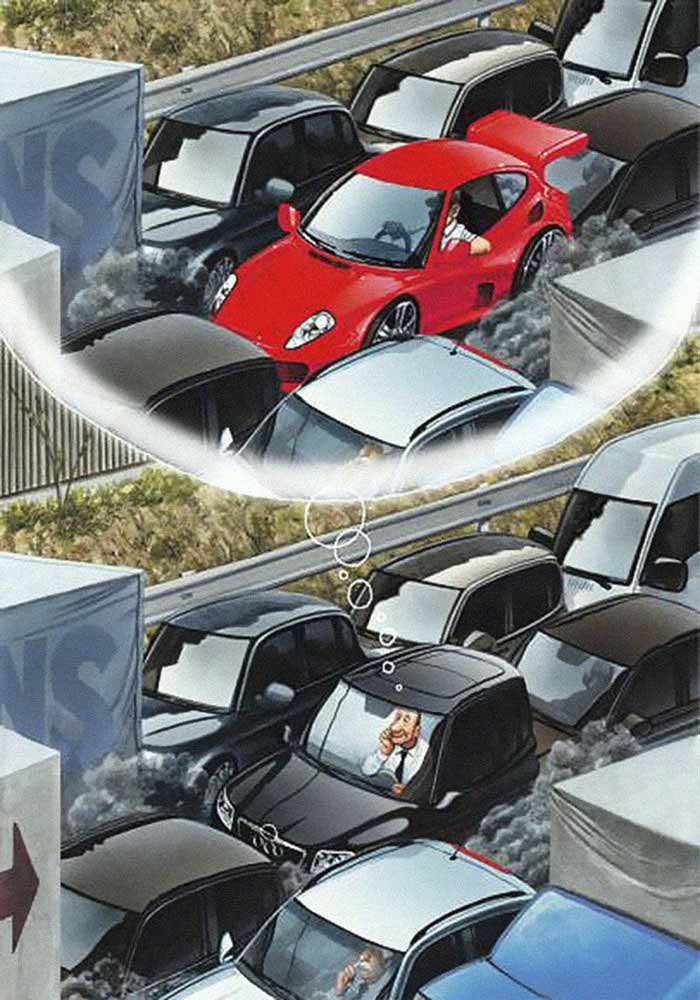 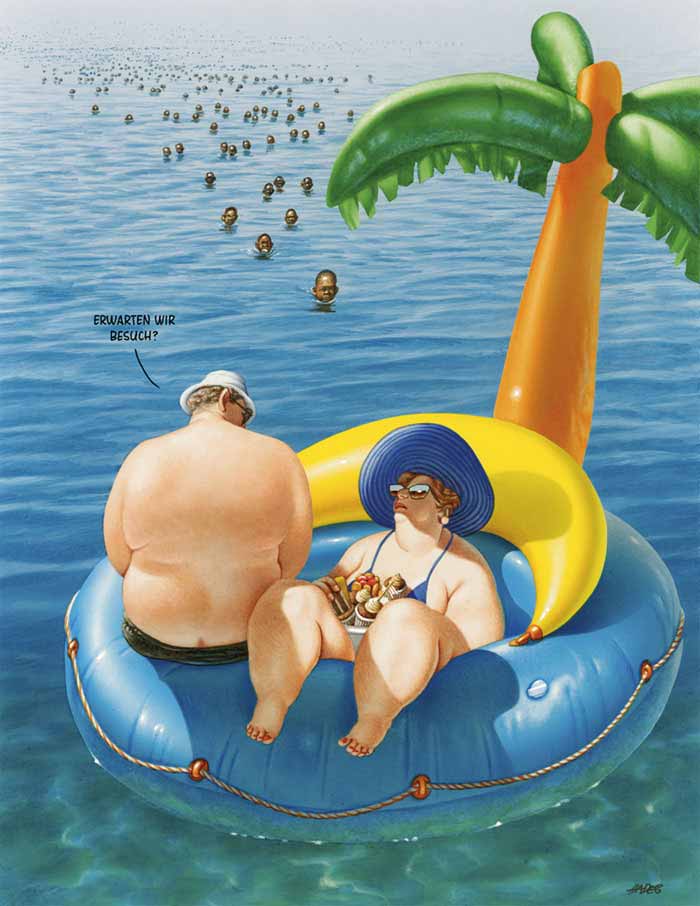 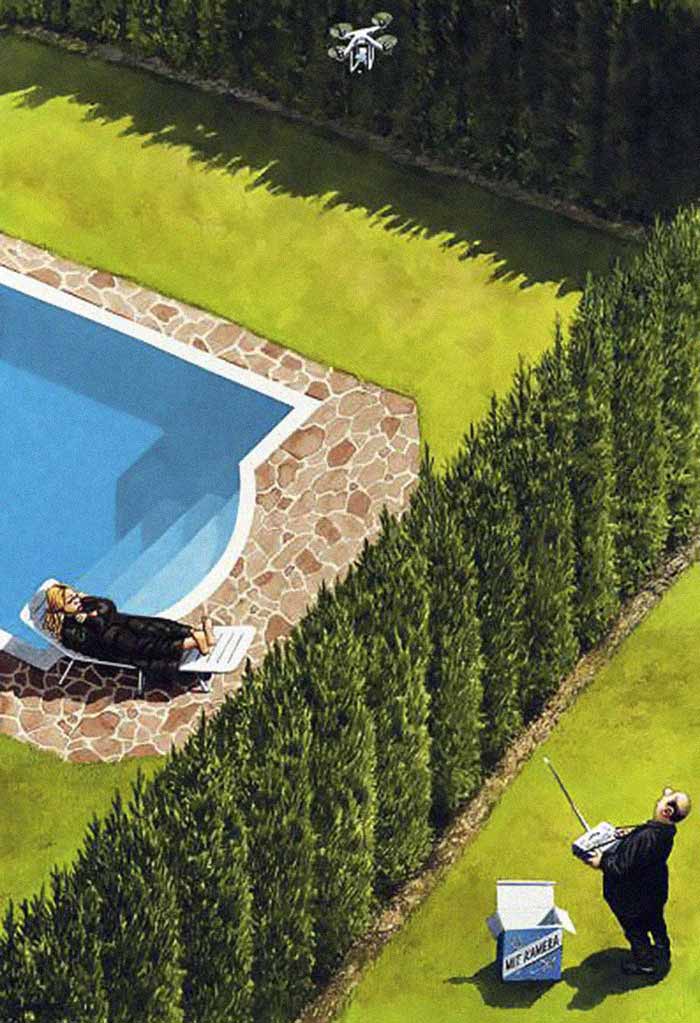 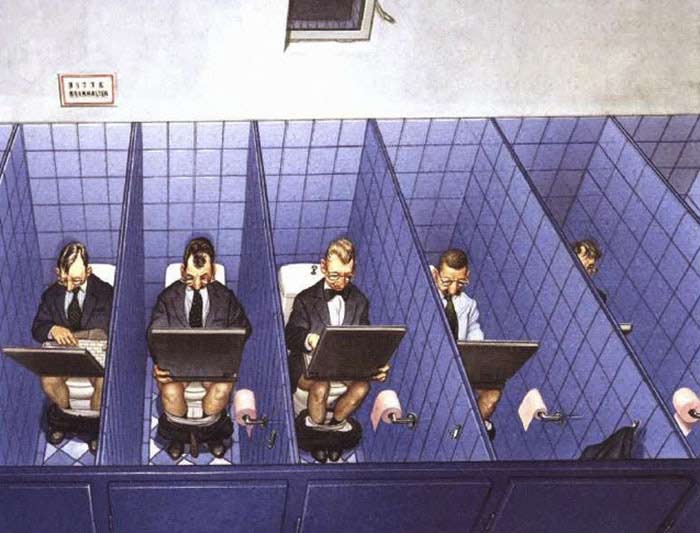 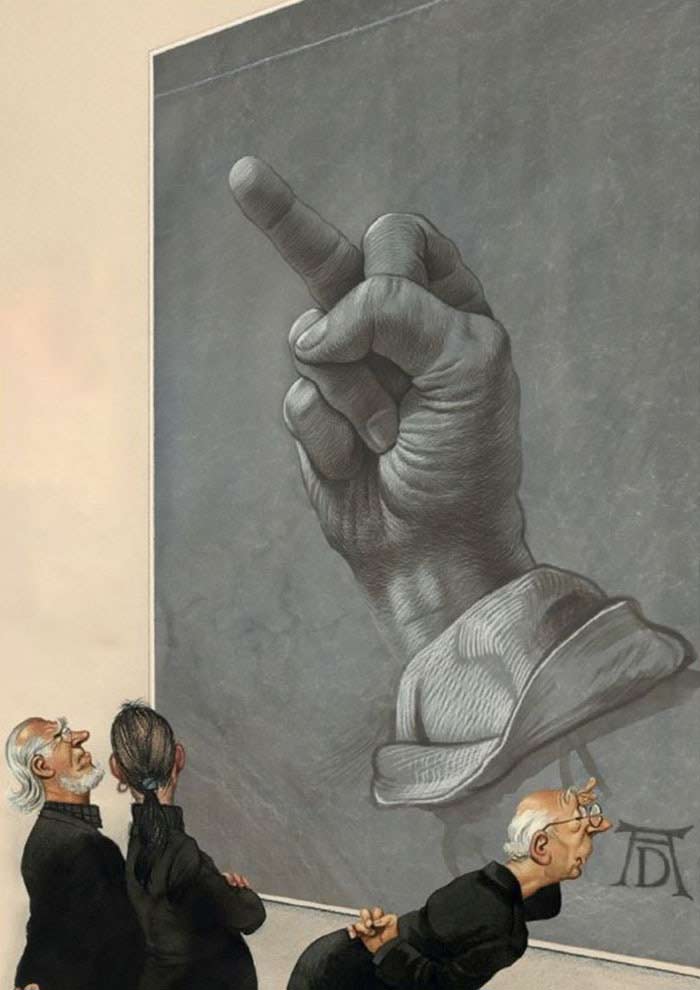 These comics are showing society a mirror and it’s high time we look at yourselves and introspect. Where are we headed otherwise?