Italy is the third-most affected country on the planet overall, which has forced the authorities to introduce strict measures, including travel restrictions, to constrain the transmission of the deadly disease.Italy’s borders will stay closed to foreign tourists until the end of the year, Dario Franceschini, Minister of Tourism, said in an interview with La Repubblica. 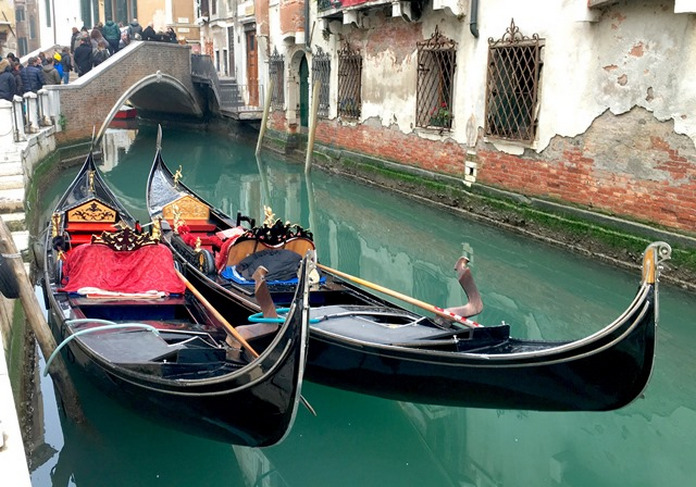 “The opening of the borders will depend on the epidemiological situation and the policies of each individual state,” the official emphasized.

At the same time, Franceschini admitted that museums and the main attractions that were closed due to the outbreak will resume work in Italy in May.

Among the sights that are most likely to be able to again receive visitors, the minister named the Colosseum and Pompeii.

Italy’s total number of COVID-19 cases, provided by the WHO at 9:00 am CEST, stands at 192,994, while the death tally is 25,969, making the nation the third-worst coronavirus-hit country in the world.