People all around the world are talking about endangered species. Opinions circulate, facts are figured, and tempers have been known to flare. It becomes an interesting study to learn not only what makes a species endangered, but how people react to these species’ predicaments and what might be done to protect them

The following is a list quotes by politicians, actors, authors, and other well-known public figures who, in one way or another, have felt a need to speak up on the issue of endangered species conservation. 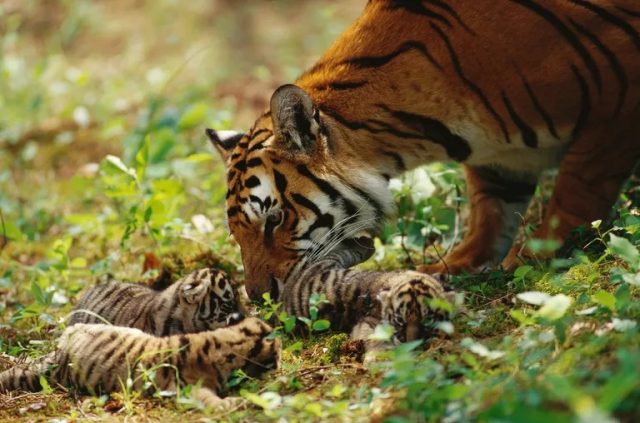 “Workable solutions for Earth are urgently needed. Saving seals and tigers, or fighting yet another oil pipeline through a wilderness area, while laudable, is merely shuffling the deck chairs on the Titanic.”

“The Endangered Species Act is the strongest and most effective tool we have to repair the environmental harm that is causing a species to decline.”

“Endangered species are our friends.”

Martin Jenkins, Can We Save the Tiger?

“When it comes to looking after all the species that are already endangered, there’s such a lot to do that sometimes it might all seem to be too much, especially when there are so many other important things to worry about. But if we stop trying, the chances are that pretty soon we’ll end up with a world where there are no tigers or elephants, or sawfishes or whooping cranes, or albatrosses or ground iguanas. And I think that would be a shame, don’t you?” 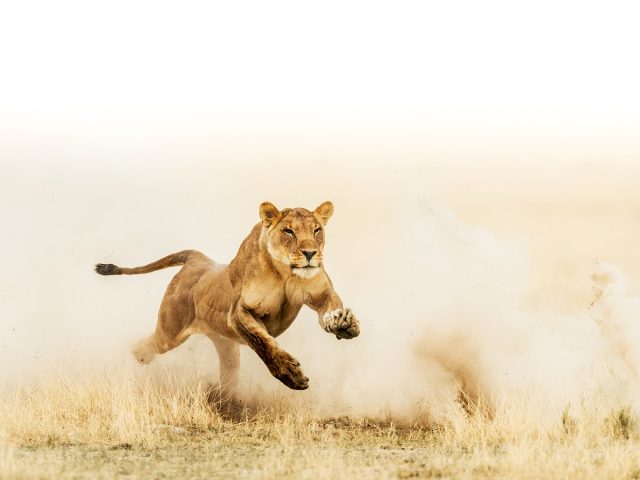 “What is a fish without a river? What is a bird without a tree to nest in? What is an Endangered Species Act without any enforcement mechanism to ensure their habitat is protected? It is nothing.”

“Well, I think [I’m most proud of] breathing life into the Endangered Species Act, taking those wolves back into Yellowstone, restoring the salmon in the rivers of the Pacific Northwest. I’d say that’s at the top.”

“Actually I do support a charity, Defenders of Wildlife. They help protect endangered species.”

“If education really educates, there will, in time, be more and more citizens who understand that relics of the old West add meaning and value to the new. Youth yet unborn will pole up the Missouri with Lewis and Clark, or climb the Sierras with James Capen Adams, and each generation, in turn, will ask: Where is the big white bear? It will be a sorry answer to say he went under while conservationists weren’t looking.”

“The snow leopard is absolutely magnificent. It represents really what endangered species are all about.”

“It is a drastic mistake to eliminate the provisions that have to do with the protection of habitat for endangered species. It is my opinion that the Endangered Species Act is 99 percent about protecting critical habitat.”

“The real threat to whales is whaling, which has endangered many whale species.”

“Take the crocodile, for example, my favorite animal. There are 23 species. Seventeen of those species are rare or endangered. They’re on the way out, no matter what anyone does or says, you know.”

Charles Clover, “The End of the Line: How Overfishing Is Changing the World and What We Eat”

“Celebrity chefs are the leaders in the field of food, and we are the led. Why should the leaders of chemical businesses be held responsible for polluting the marine environment with a few grams of effluent, which is sublethal to marine species, while celebrity chefs are turning out endangered fish at several dozen tables a night without enduring a syllable of criticism?”

“The whale is endangered, while the ant continues to do just fine.”

Clover, Charles. “End of the Line: How Overfishing Is Changing the World and What We Eat.” Paperback, Ebury, March 1, 2005.