The rapidly-advancing neural network technology is unlocking unique and interesting means of creating art almost every day. It already allows us to do incredible things like mix different photos to create new art or turn doodles into incredible landscapes, and just recently, artist Denis Shiryaev demonstrated how it can be used to create realistic faces of people in famous paintings.

To make the recreations more realistic, Denis “borrowed” the facial expressions of a few YouTube and TikTok users. Even though the artist himself agrees that the faces might not be entirely historically accurate, he says that creating them was “a fun thing to do”. Check out Denis’s attempts to create realistic versions of people in famous paintings below! 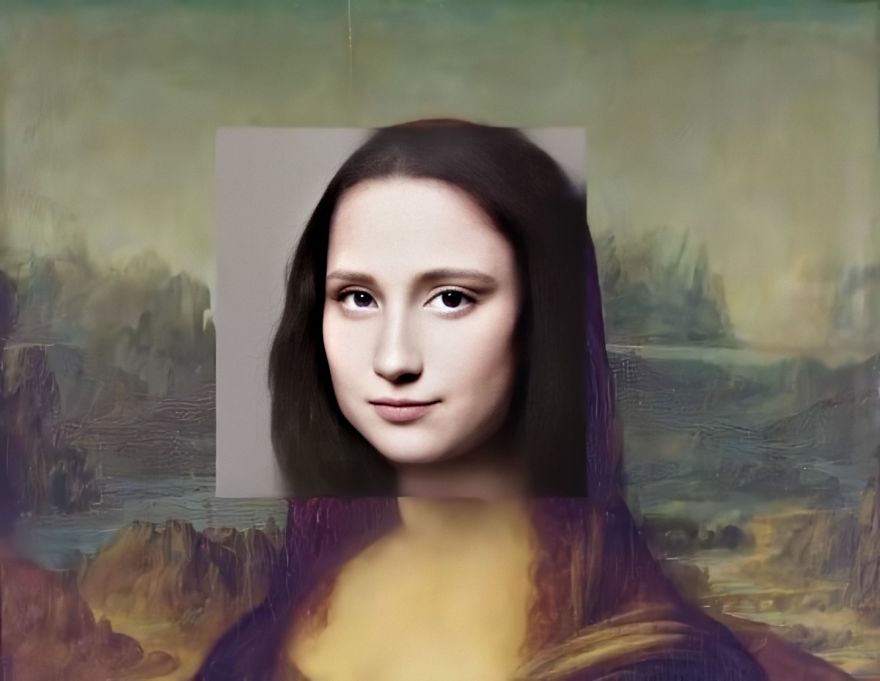 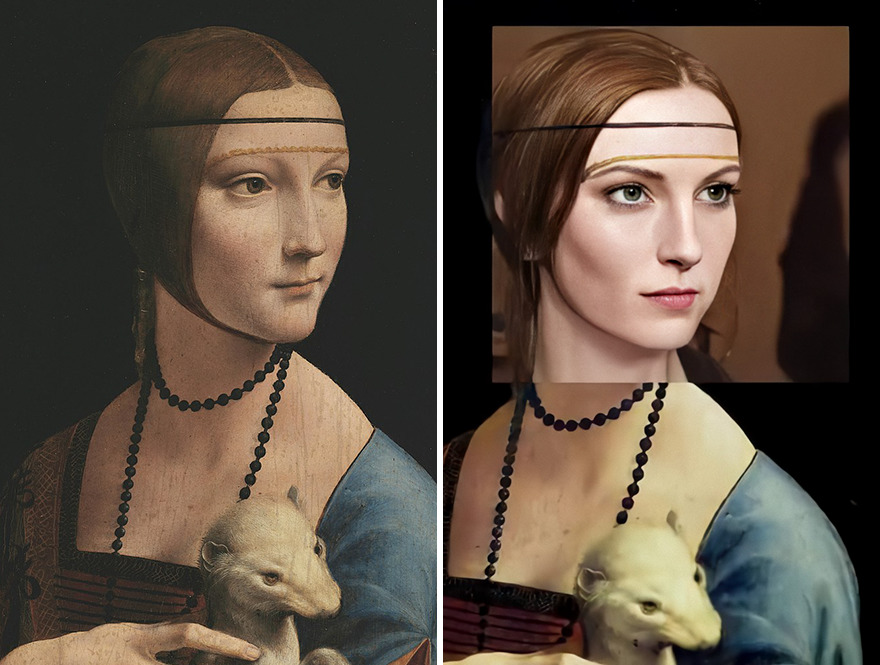 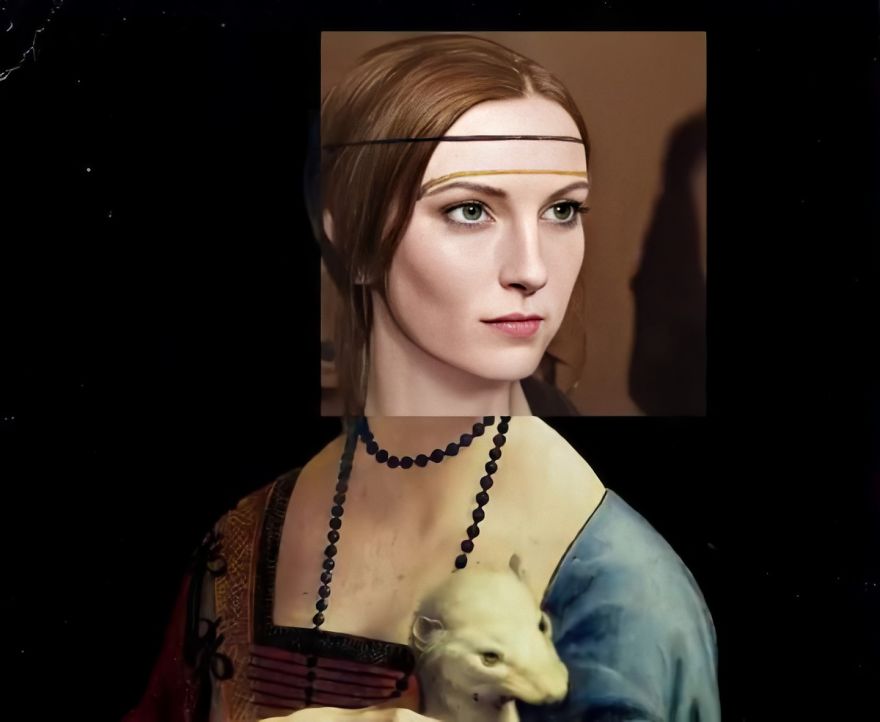 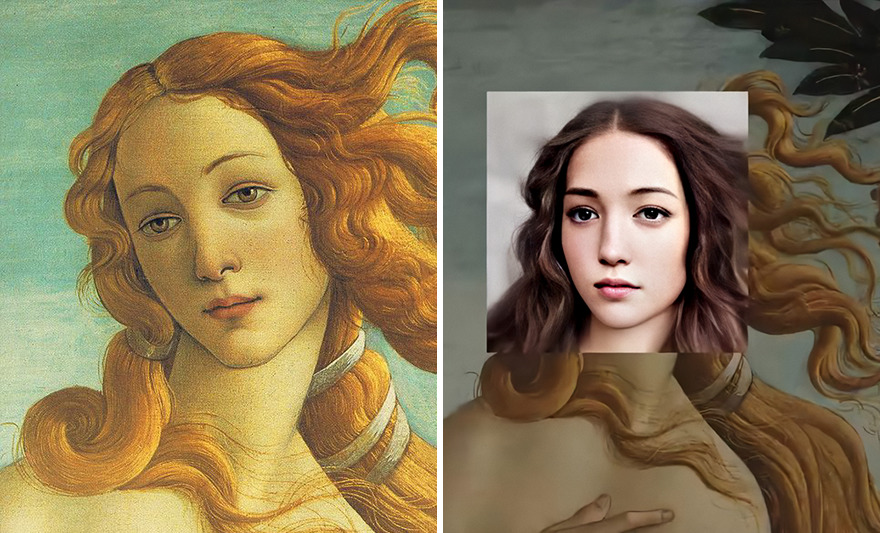 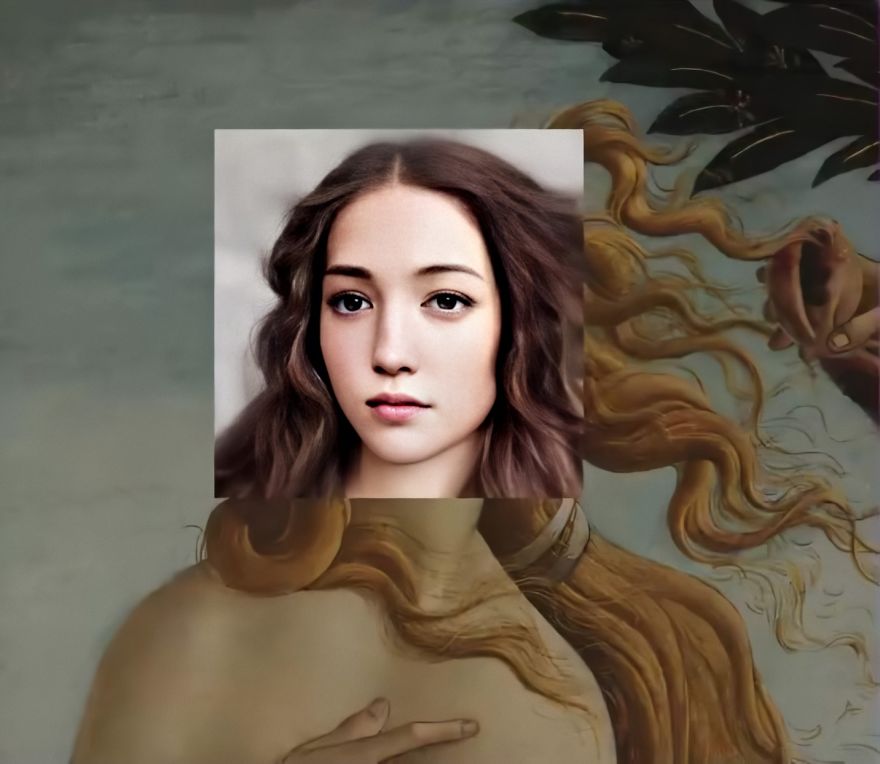 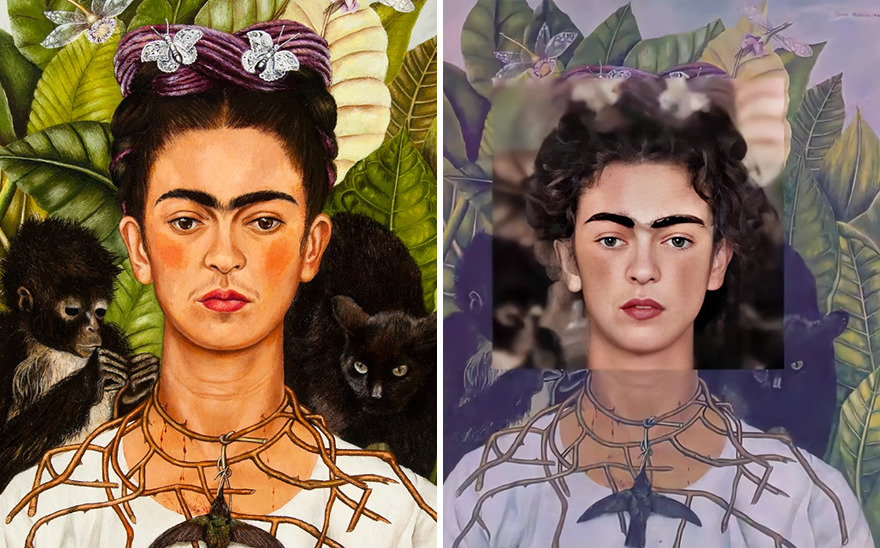 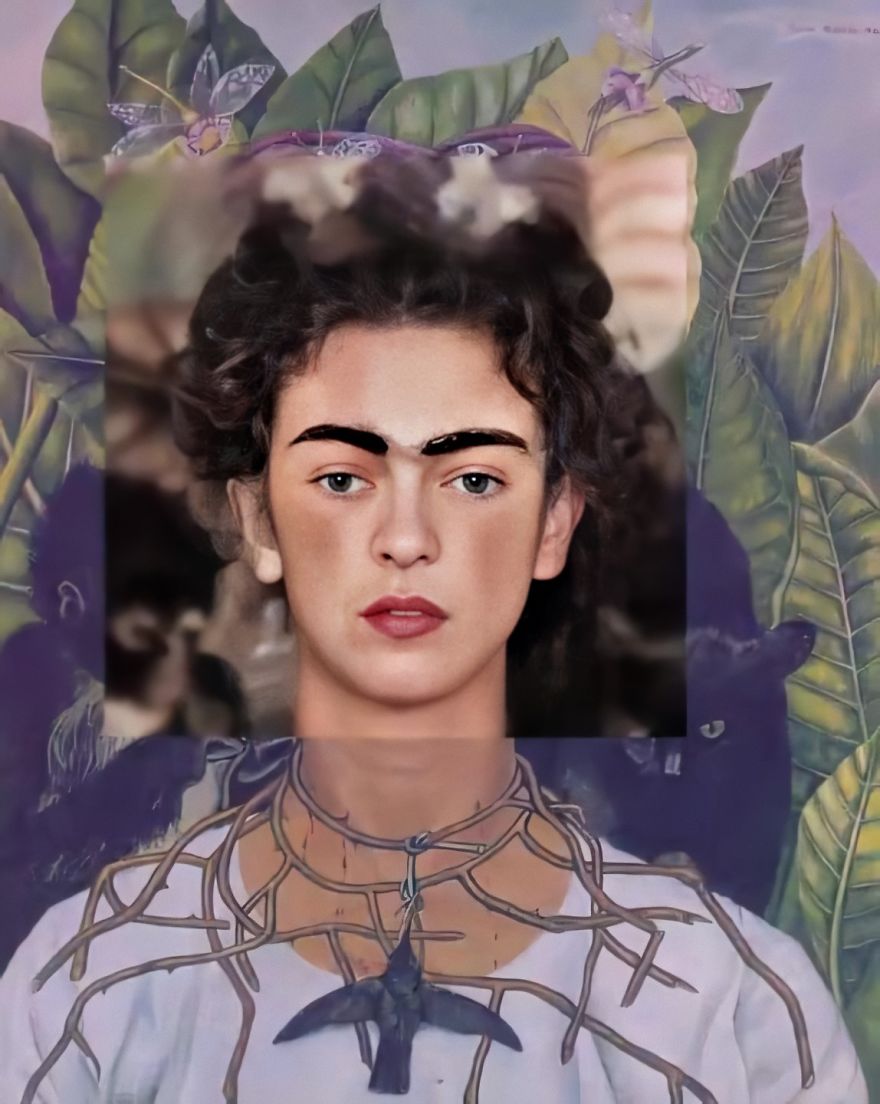 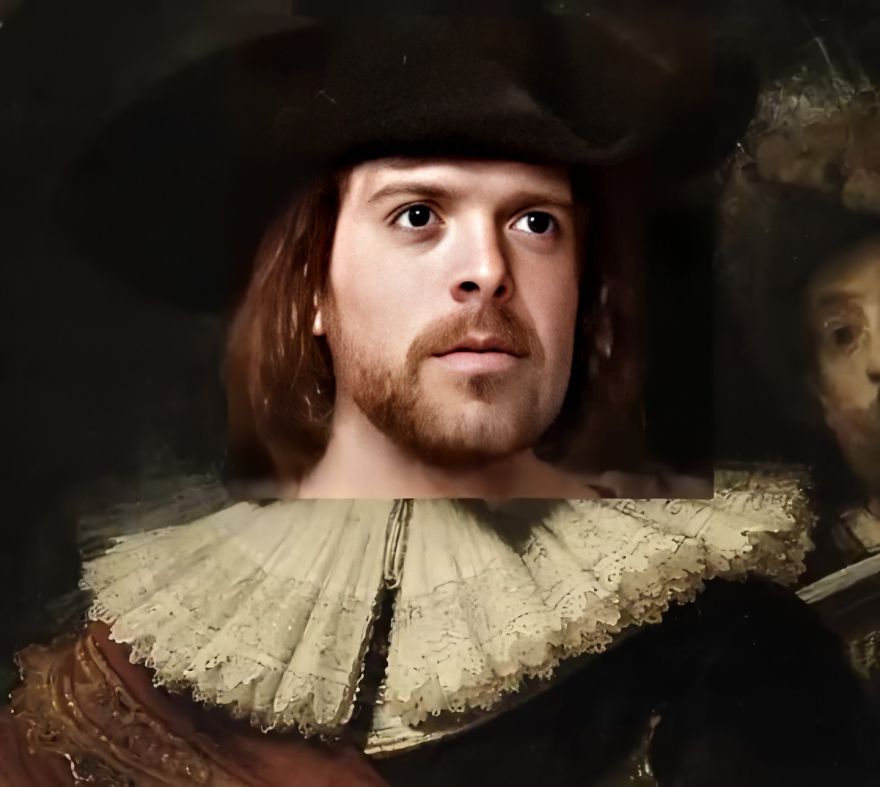 The Night Watch is a 1642 painting by Rembrandt van Rijn showing the Militia Company of District II under the command of Captain Frans Banninck Cocq. 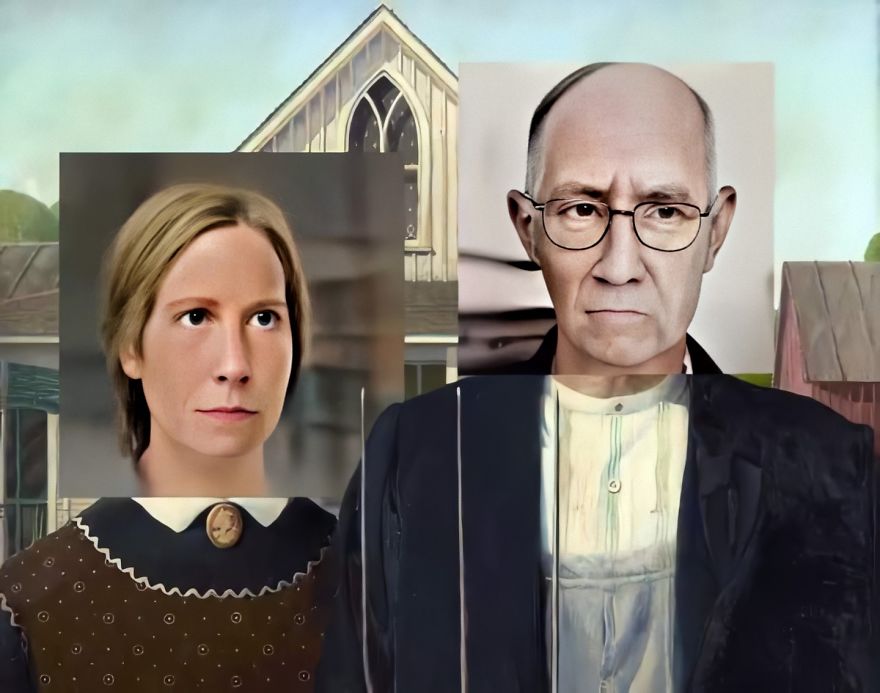 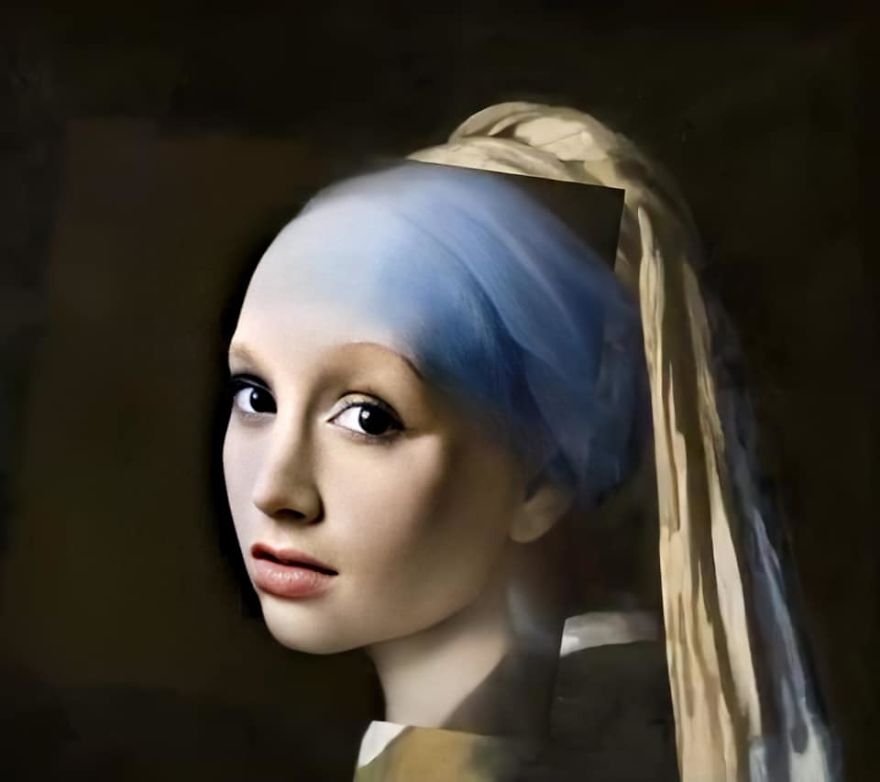 Girl with a Pearl Earring is a painting created in 1665 by a Dutch painter named Johannes Vermeer.