Celebrities, like the majority of us, only share flawless photos of themselves on social media. No one wants their “lousy” photo to be viewed by millions of admirers, which makes this perfectly acceptable. However, occasionally, those flawless photographs might give us the notion that we must always appear flawless like them. Because of this, we chose to compare the appearance of altered and unfiltered celebrity images. 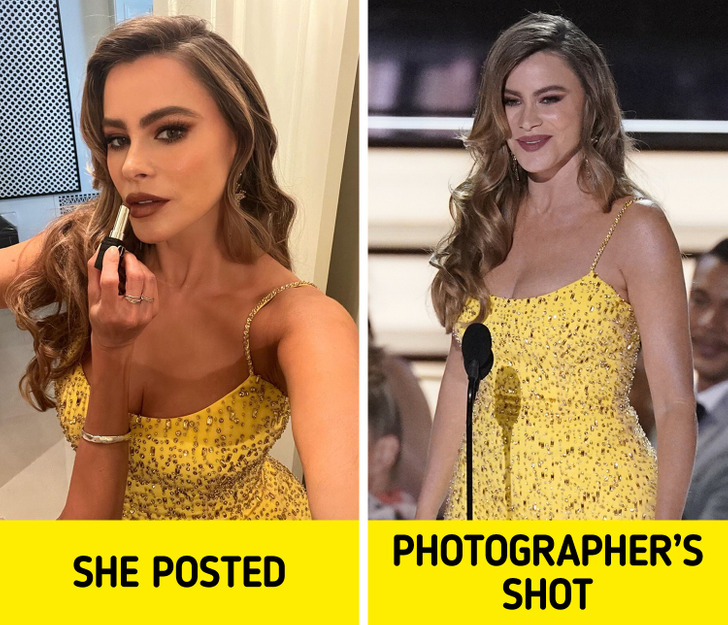 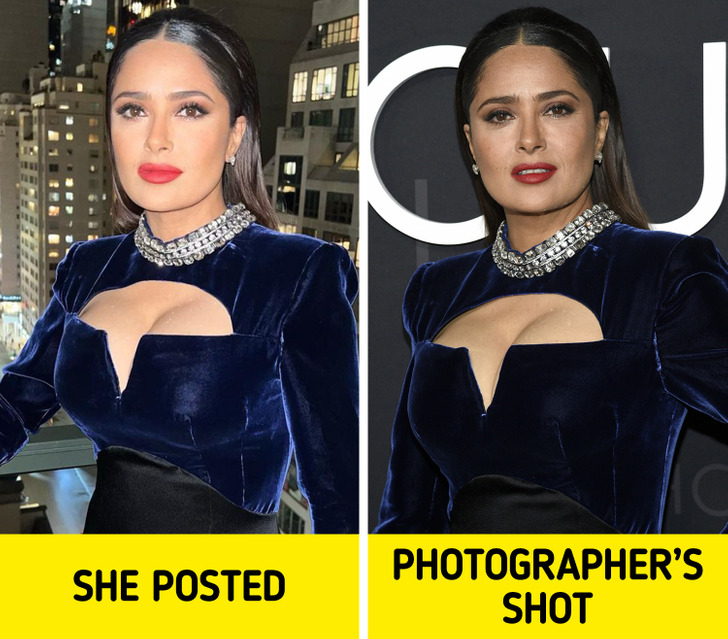 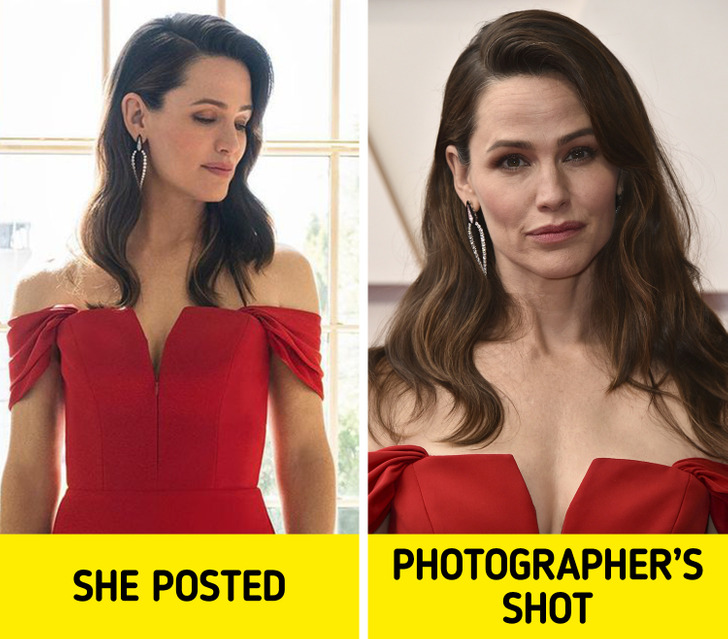 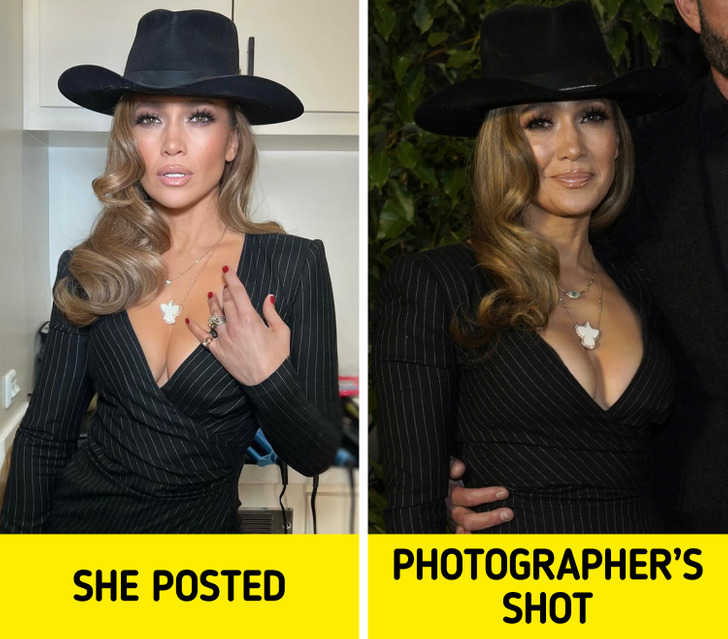 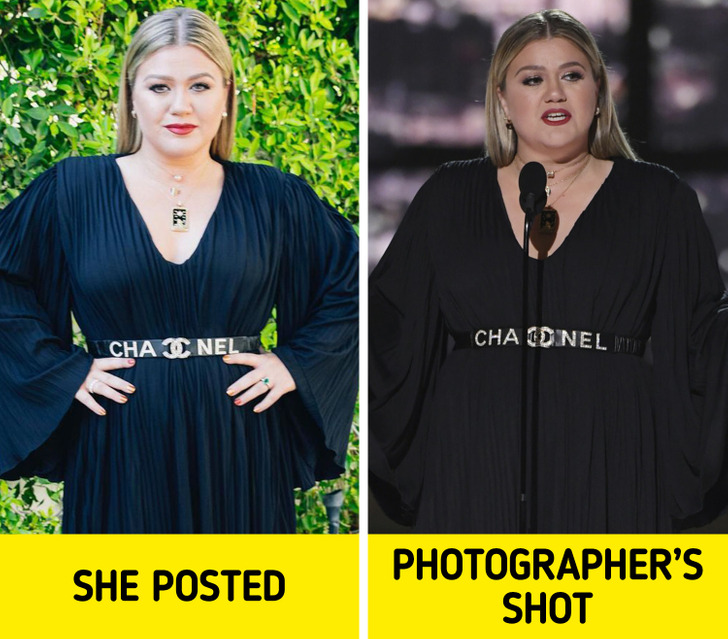 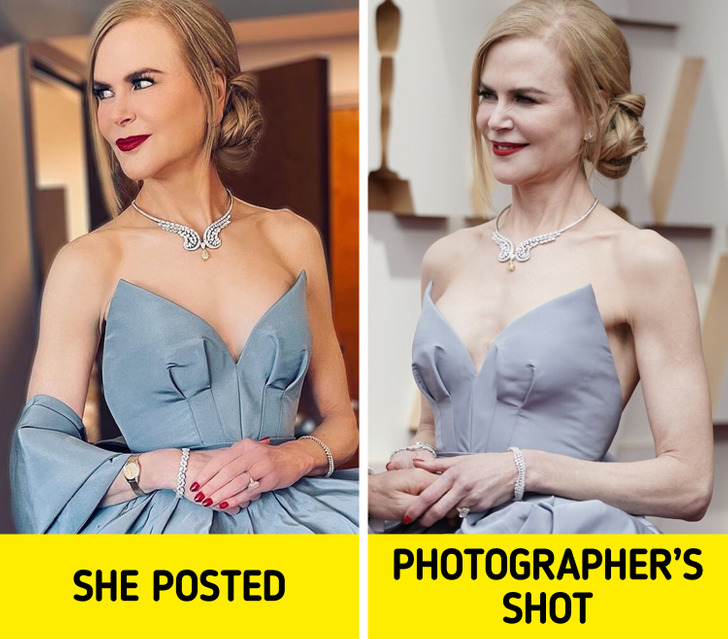 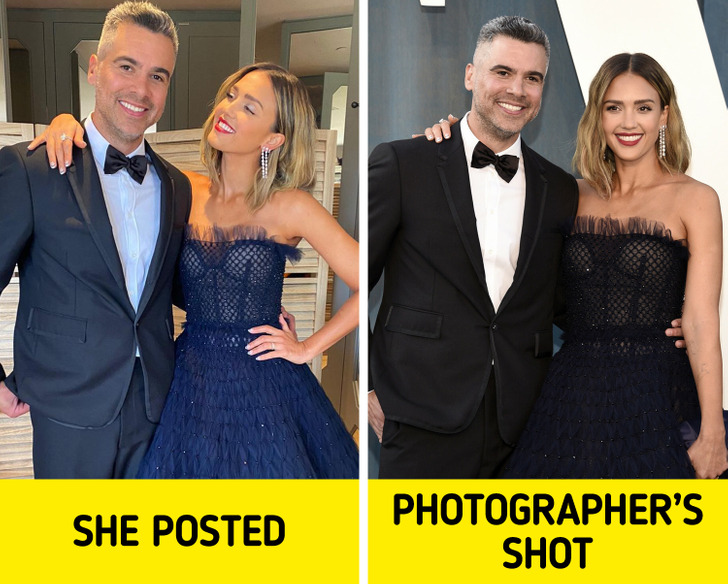 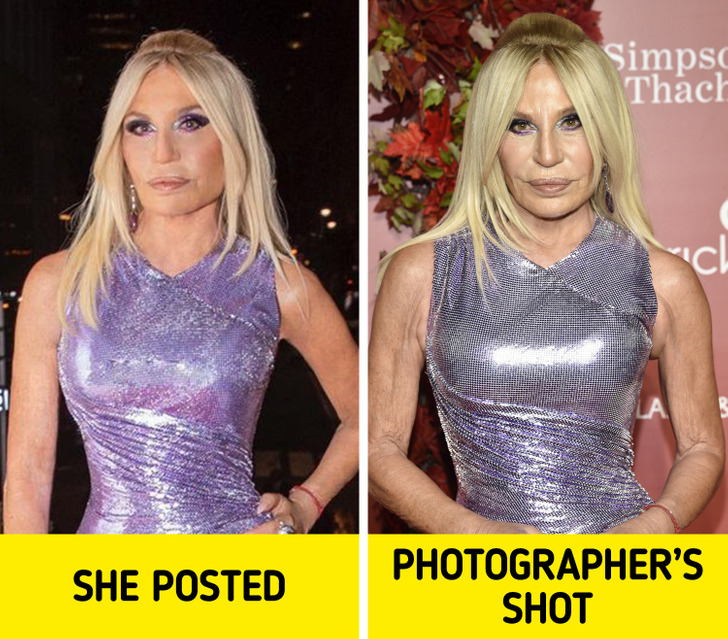 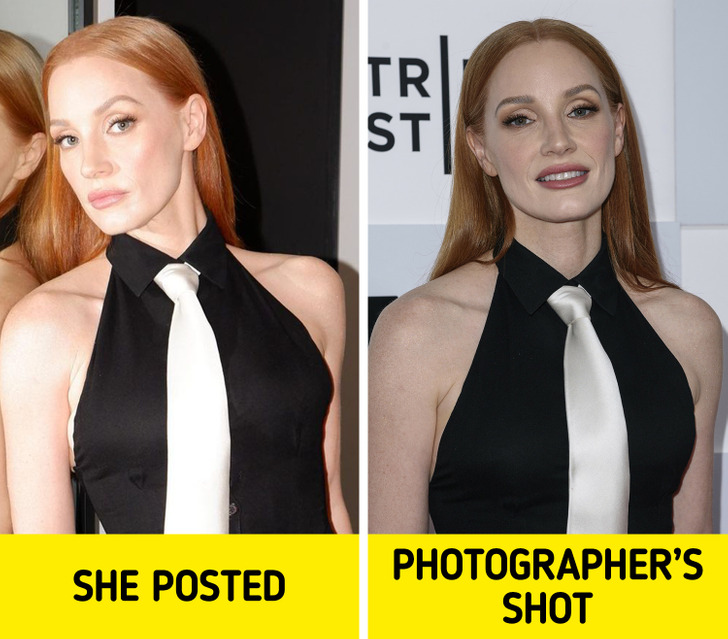 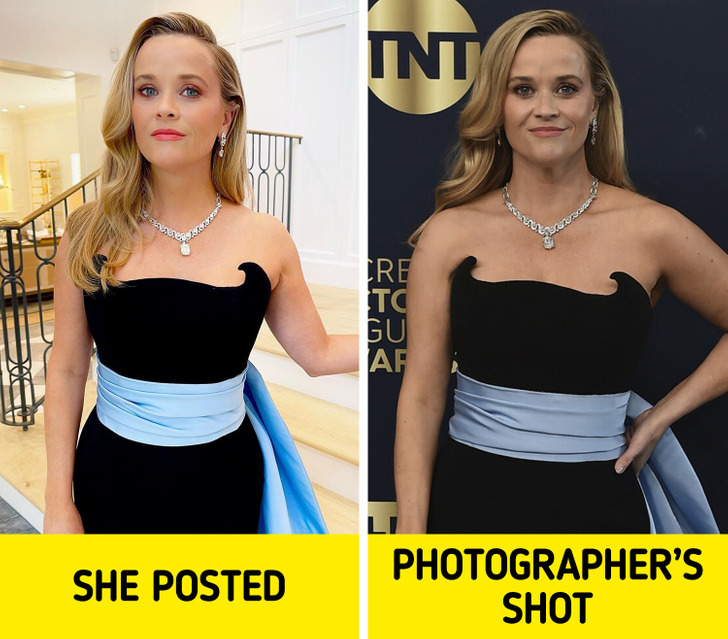 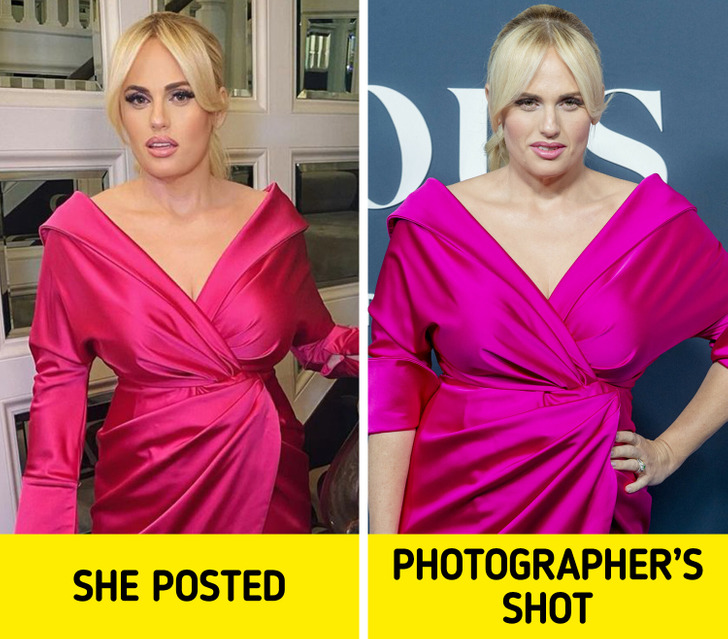 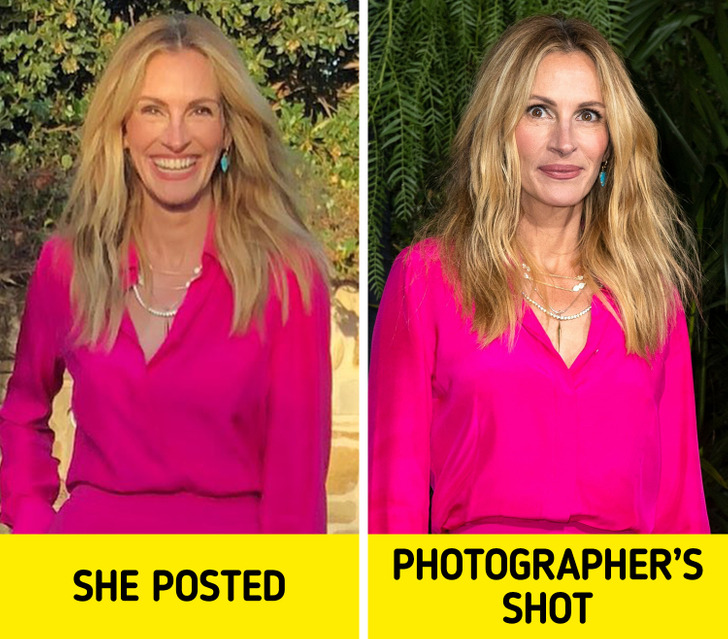 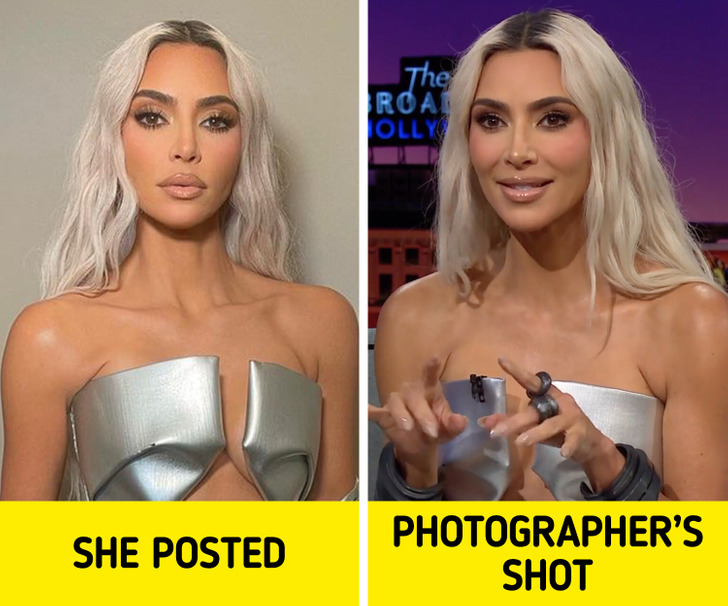 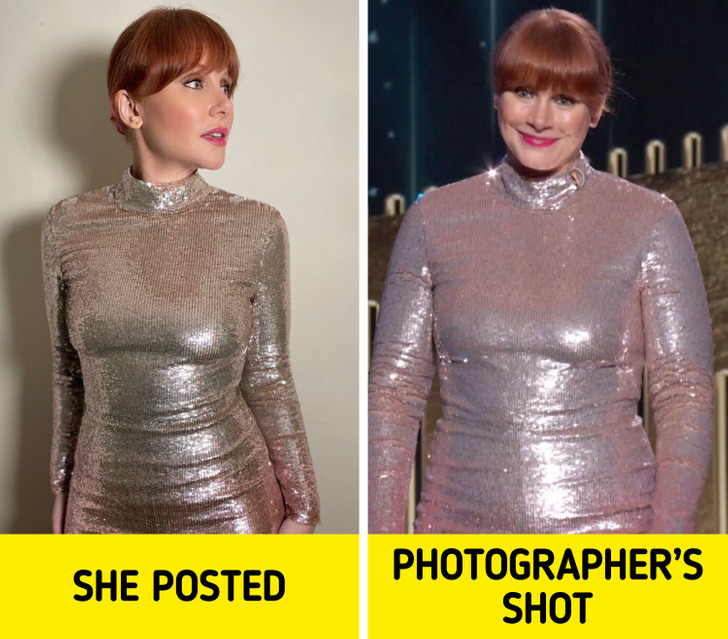 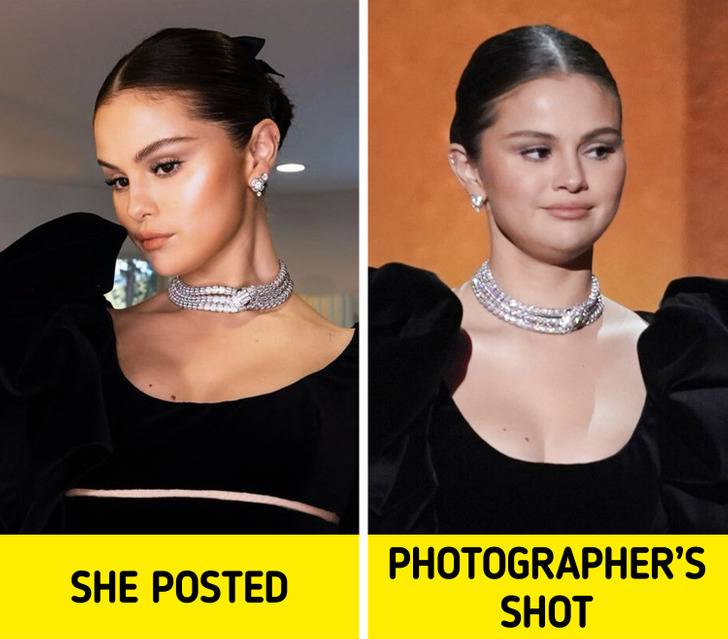 Do you edit your pictures before posting them on social media?