One of the biggest nations in Europe, Germany is home to some stunningly colored buildings, breathtaking scenery, and very remarkable people. Like any other nation, Germany has its own quirks and distinct characteristics.

There are many things about Germany that most people are probably unaware of, despite the fact that it may be known for being the home of poets and philosophers as well as its love of bread and sausages. Let’s look at a few of the characteristics that make this nation unique. Discover some random information about German culture, history, people, and way of life by scrolling down.

#1 Crosswalk Signals In Friedberg, Germany, The Town Where Elvis Presley Served In The US Army 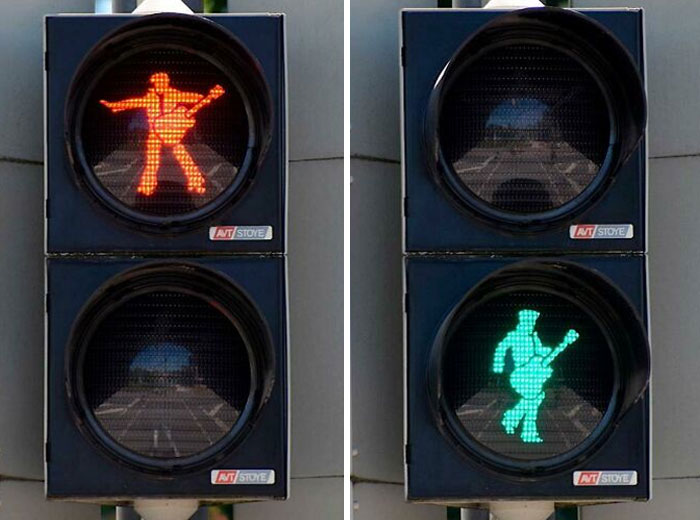 #2 This House Covered With Overgrown Ivy In The Botanischer Garten Gießen, The Oldest Botanical Garden In Germany 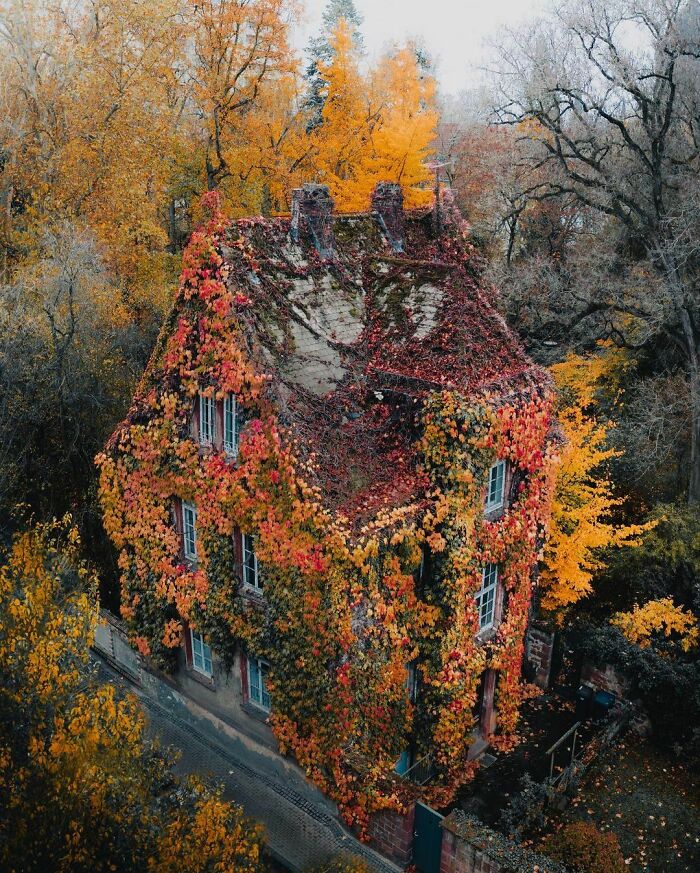 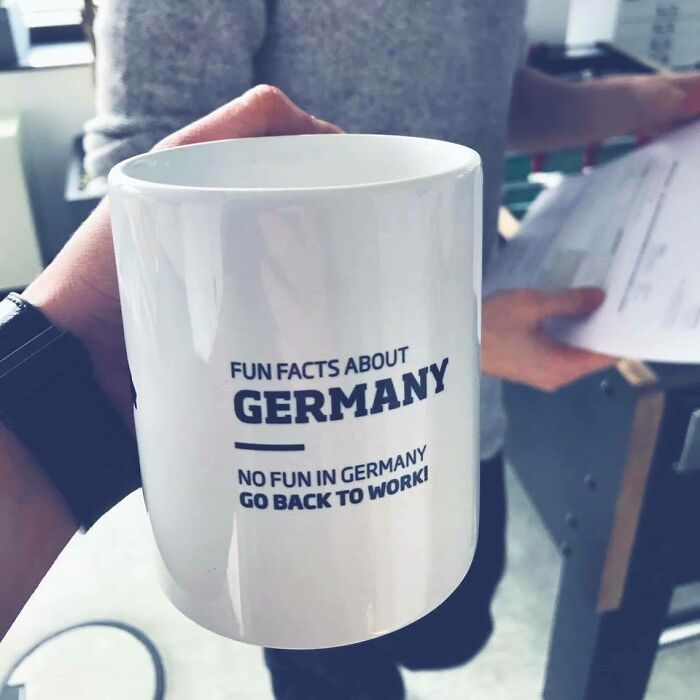 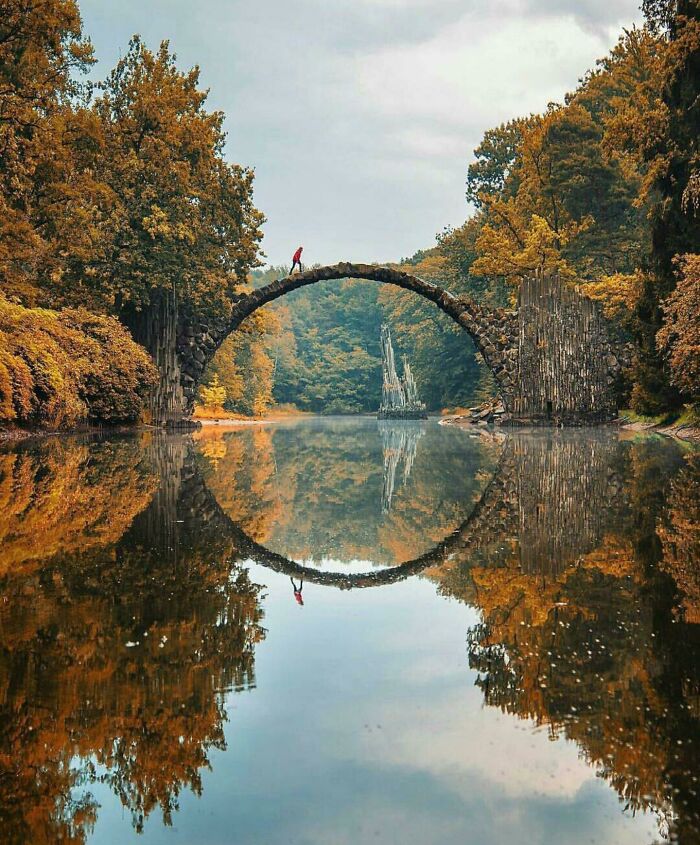 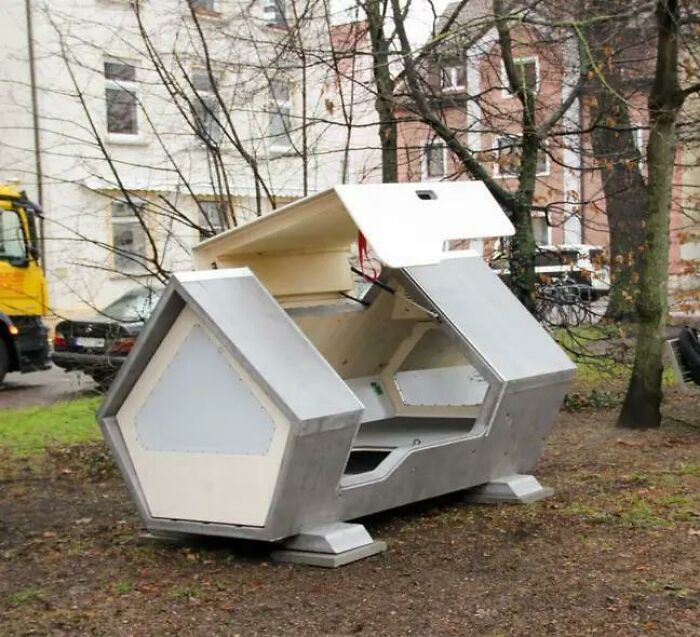 #6 A German Circus Is Using Holograms Instead Of Live Animals For A Cruelty-Free Magical Experience. And It’s Cool 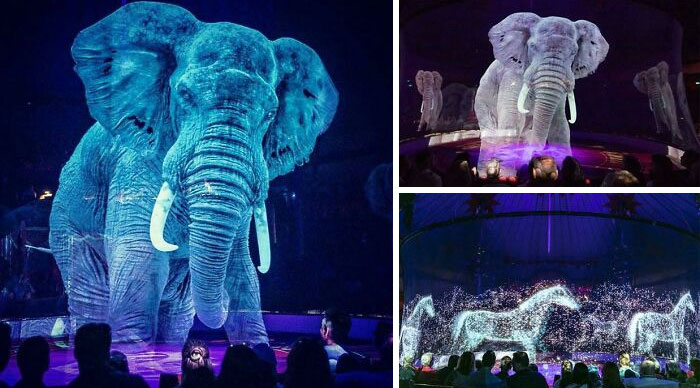 #7 Instead Of A Bible, This German Hotel Leaves A Copy Of The UN’s Declaration Of Human Rights 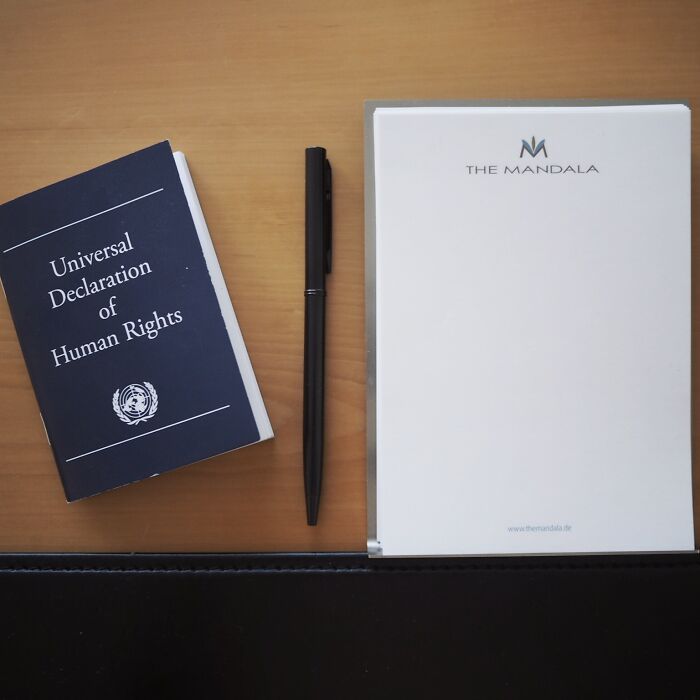 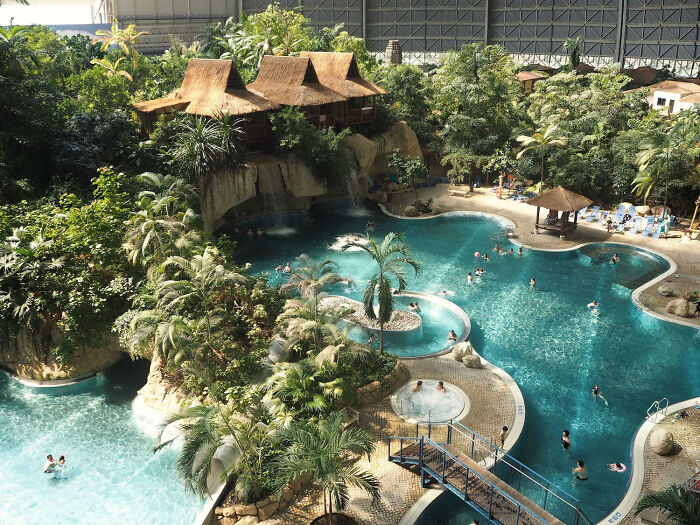 #9 “Women Only” Parking In Germany. About 7% Of Violent Crimes Against Women Occur In Parking Garages, And This Is An Attempt To Make Parking Safer For Women 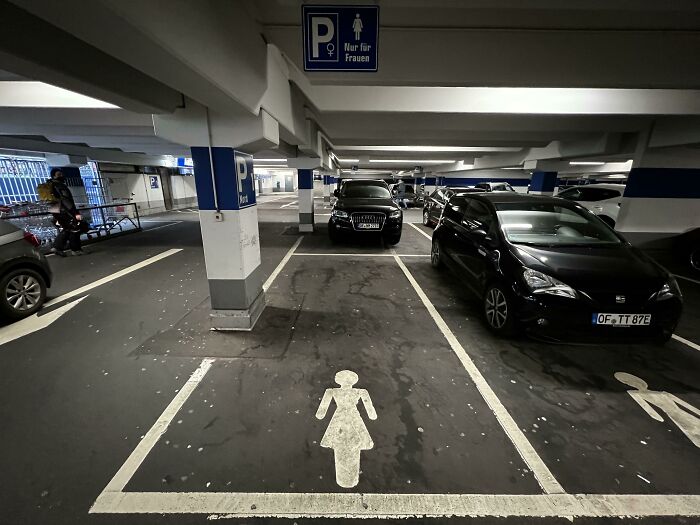 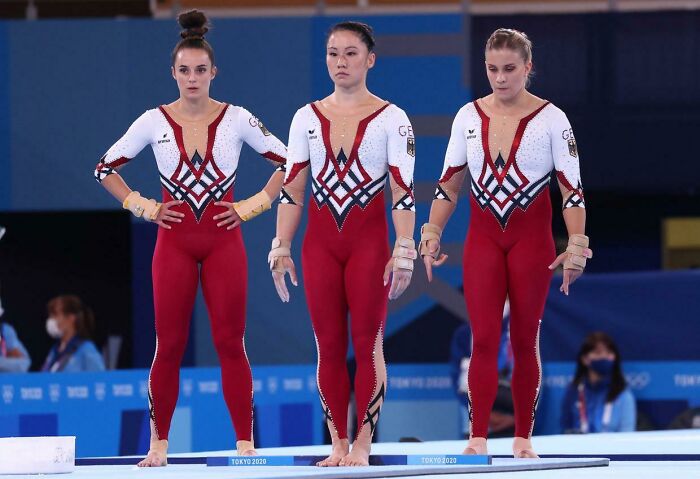 #11 When Traffic Comes To A Complete Stop In Germany, The Drivers, (By Law) Must Move Towards The Edge Of Each Side To Create An Open Lane For Emergency Vehicles 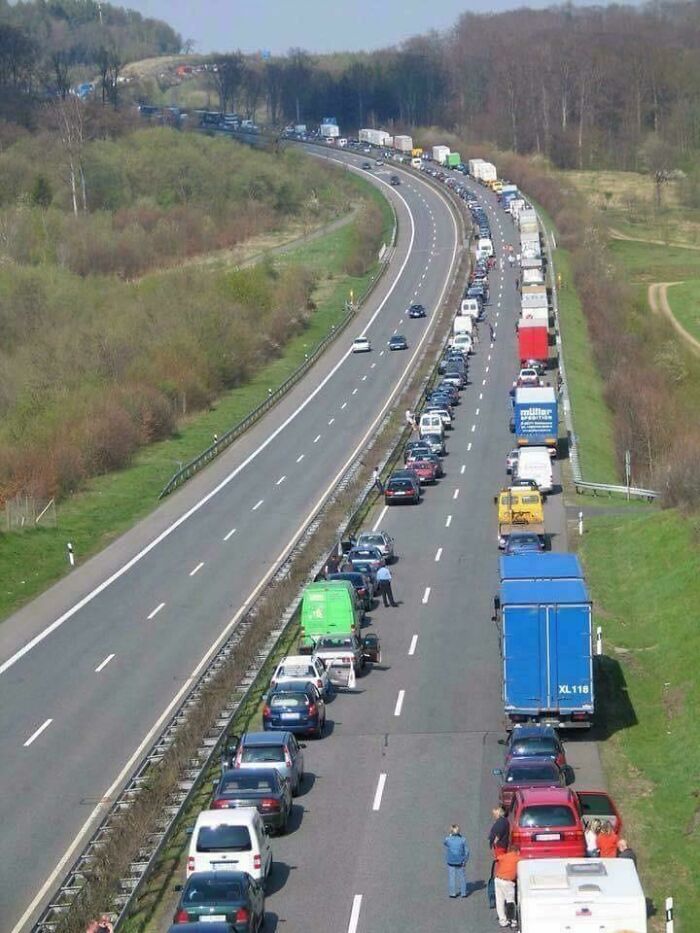 #12 In April, Cherry Blossoms Bloom In Germany. Gifted By Japan After The Reunification 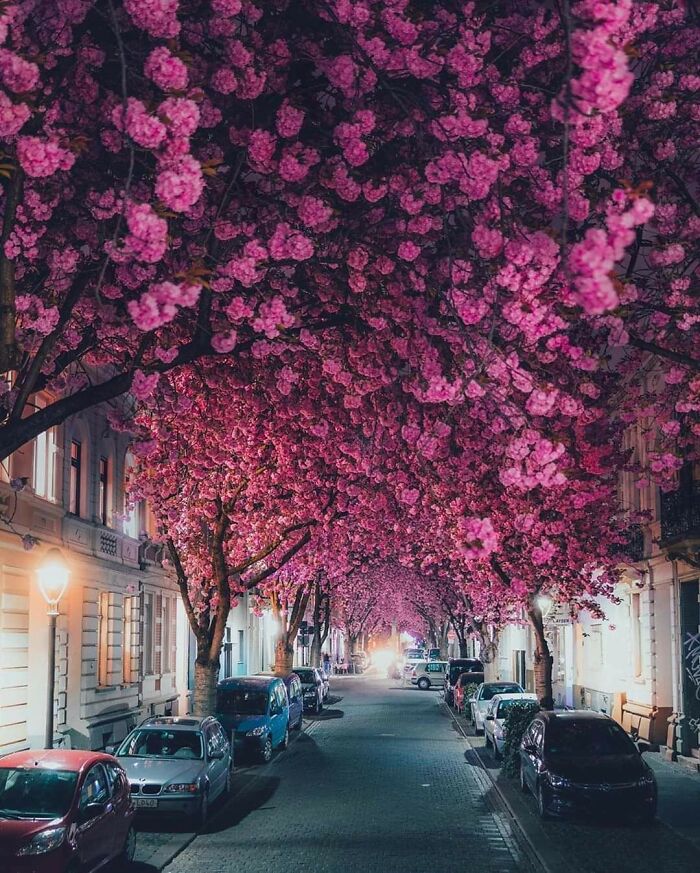 Planted in 1980, Bonn’s “Cherry blossom tunnel” is among Germany’s most spectacular

#13 Tampons In Germany Have A Normal 19% VAT, Books Only 7%. So Tampons Are Sold As A Book With The Great Slogan “Stop Taxing Periods. Period” 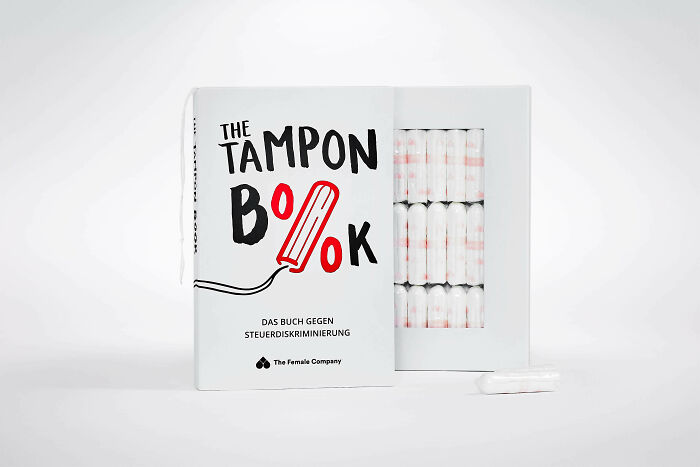 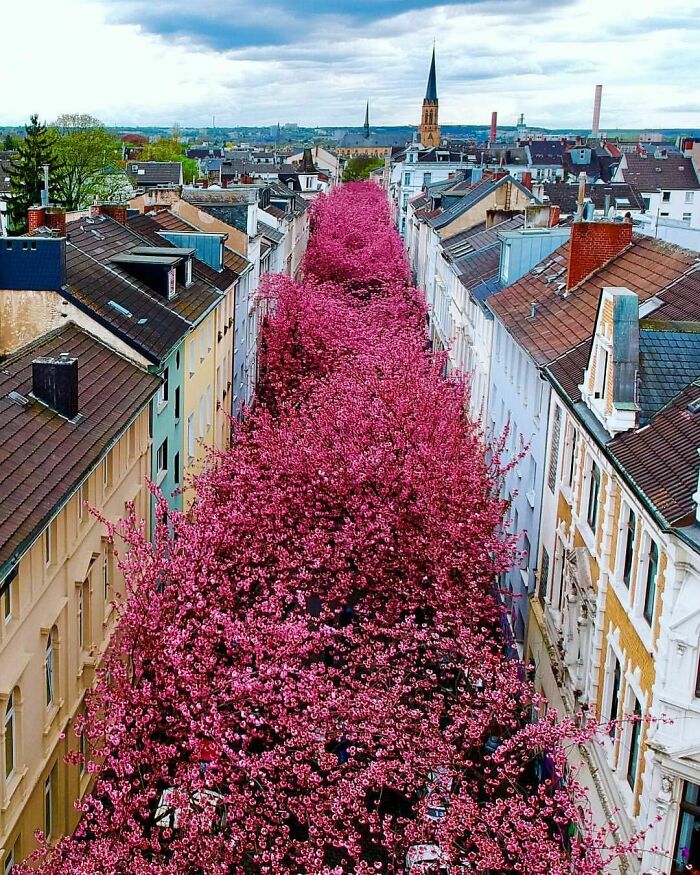 #15 In Germany, There Is An Elevator That Has An Aquarium Inside Of It 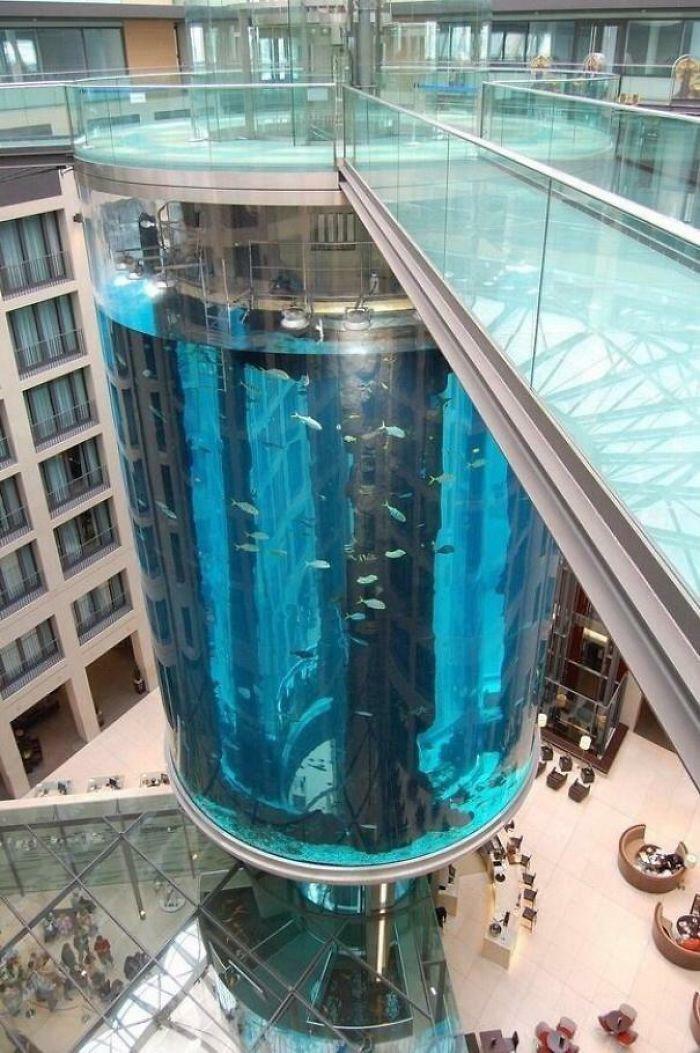 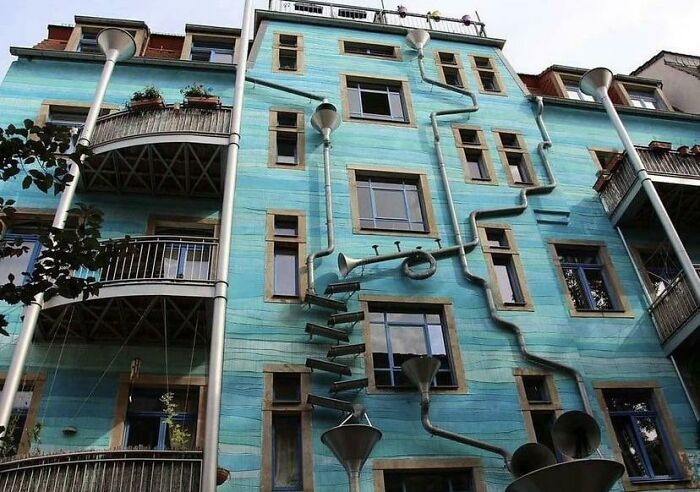 #17 The Technical University Of Munich, Germany Has Slides On The 4th Floor If You Didn’t Feel Like Taking The Stairs 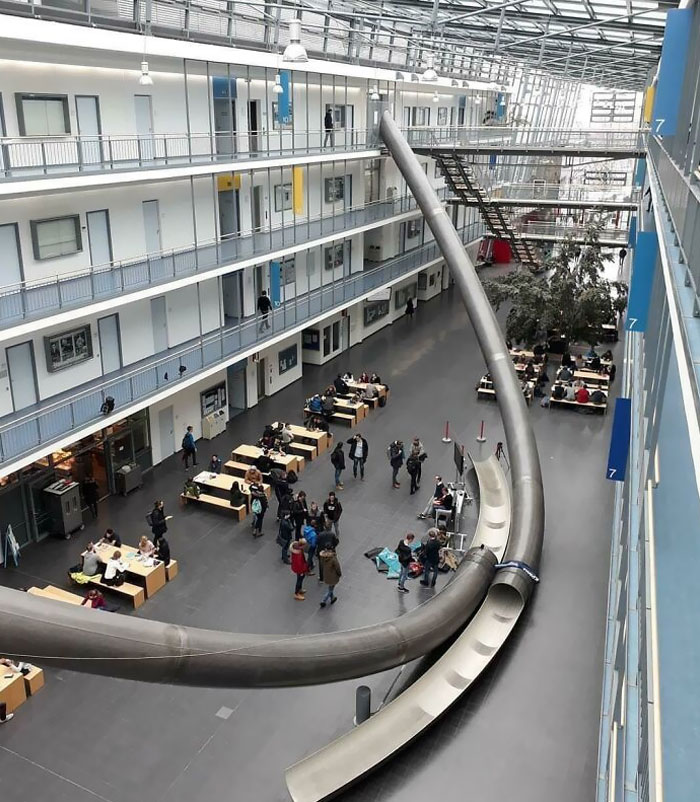 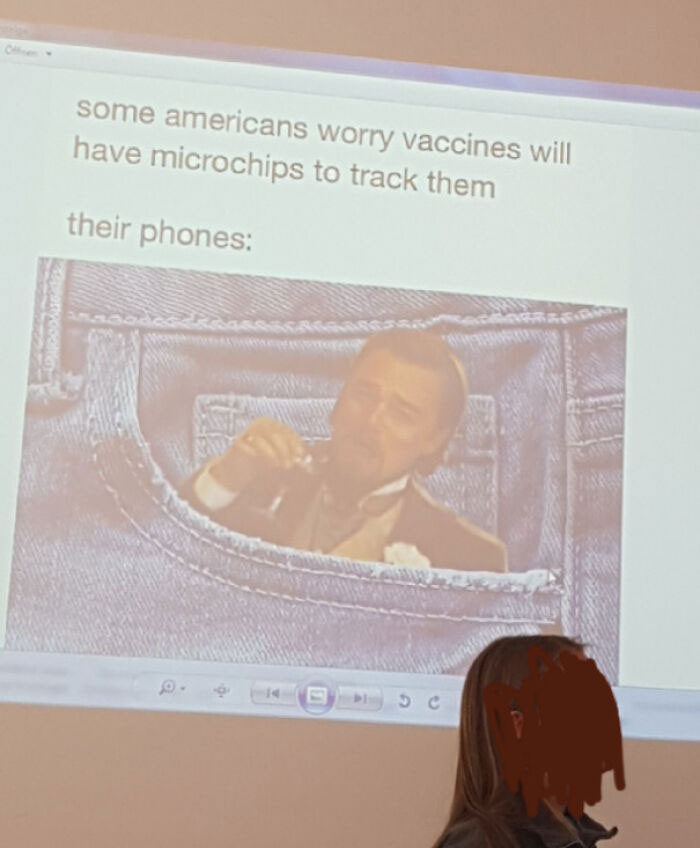 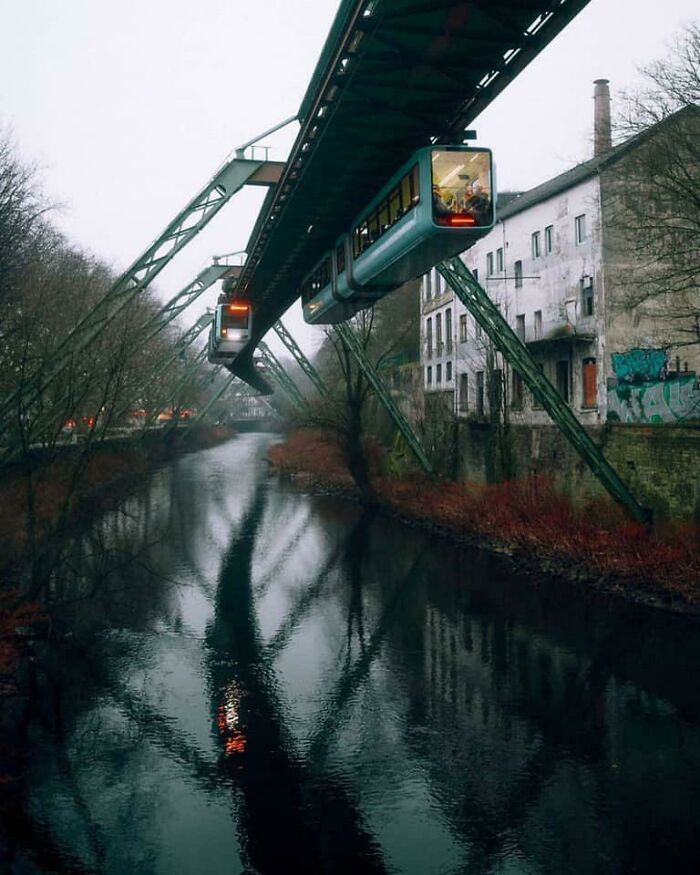 #20 The Small German City Bad Vilbel Hadn’t Enough Space In The City Center For A New Library Building. So They Build The First And Only Library Bridge In Europe 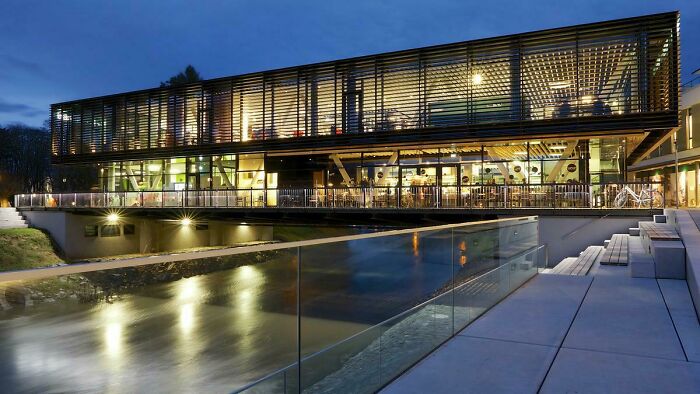 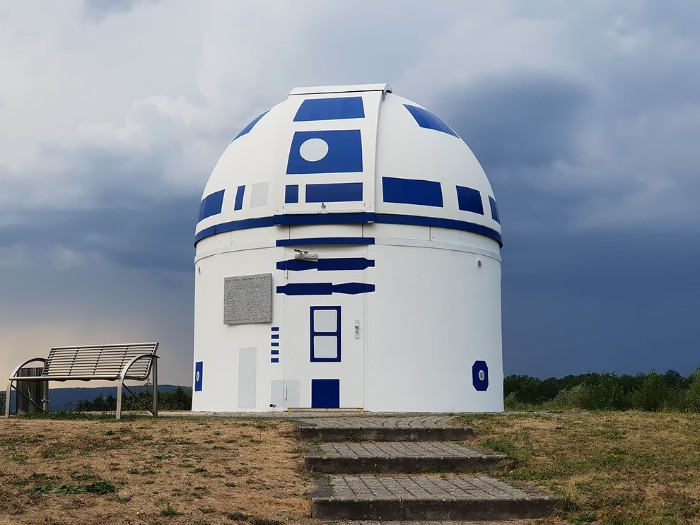 #22 A House Being Moved In Germany 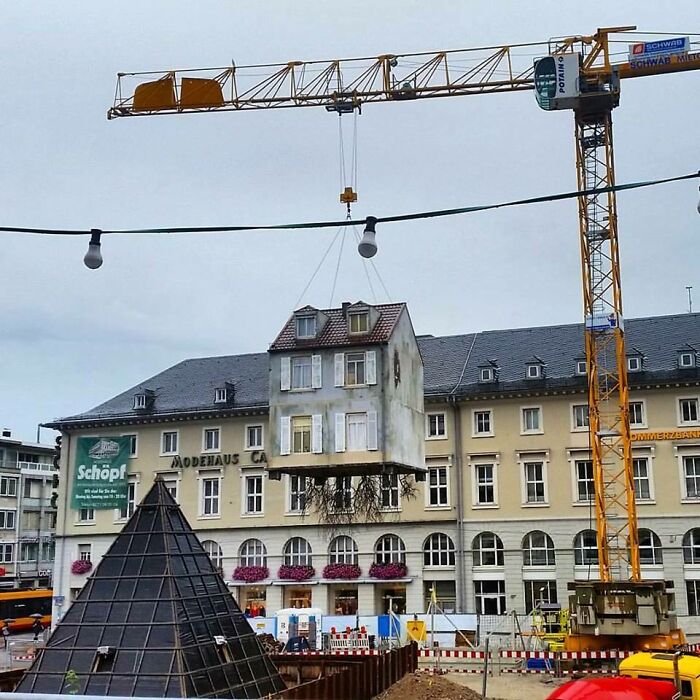 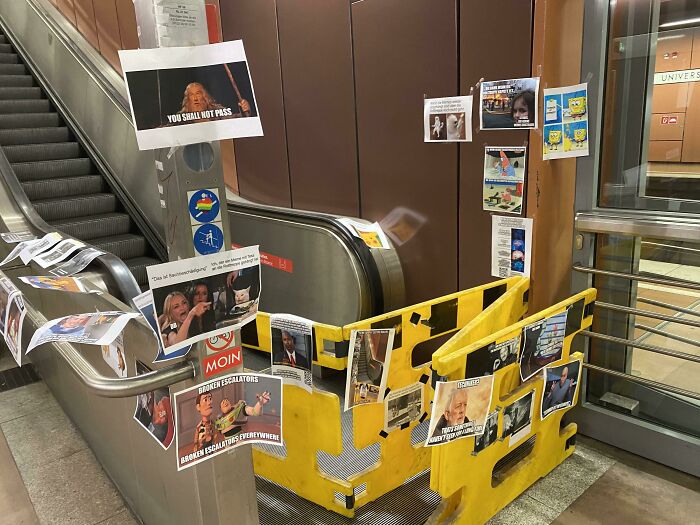 #24 Giant Slide At A Playground In Germany

#25 A Wheelchair Swing In Germany 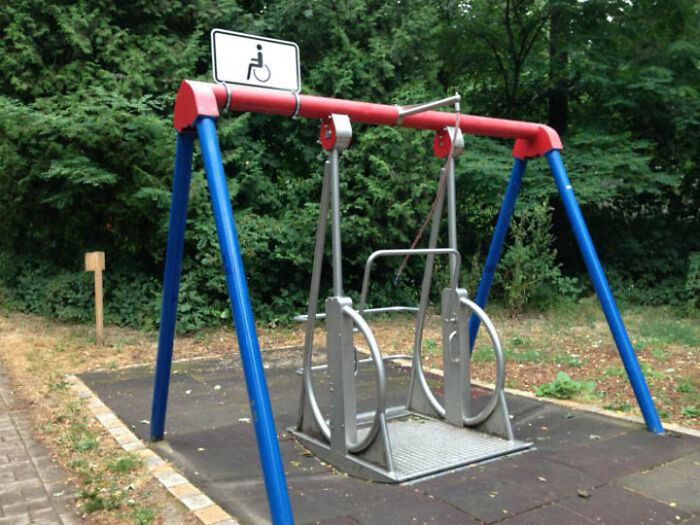 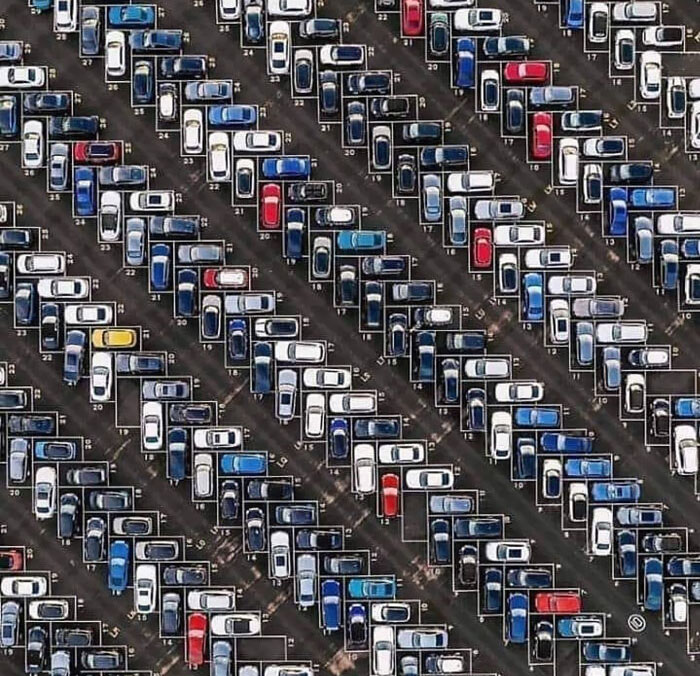 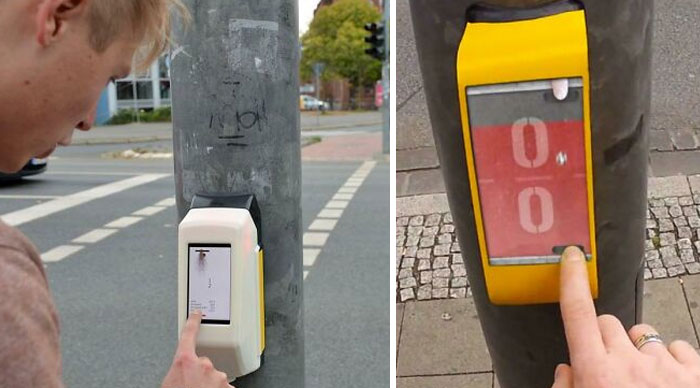 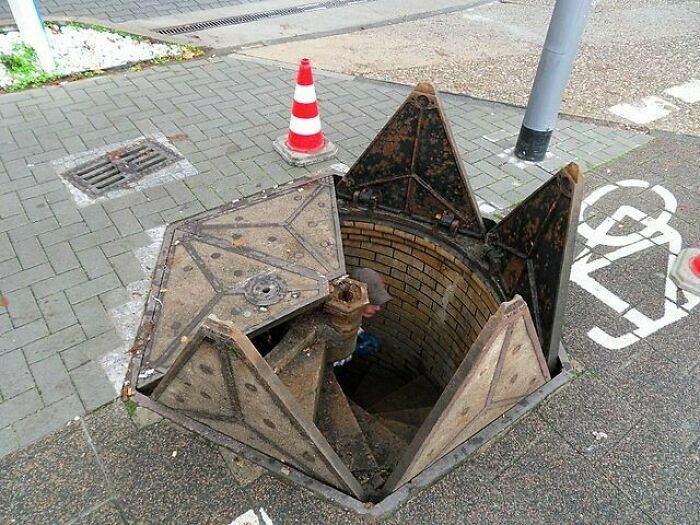 #29 German Supermarket Has A Genius In Charge Of Beer Promotions 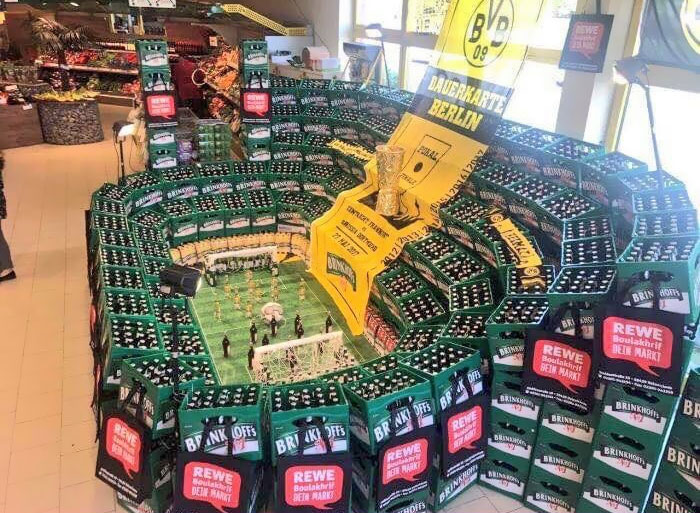 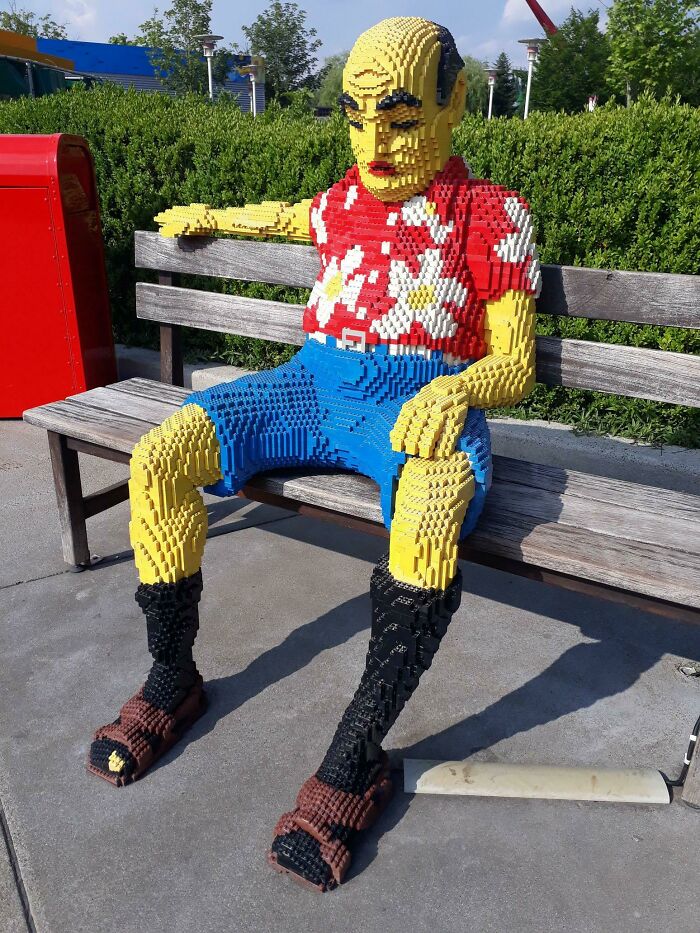