Apple is planning to release a more affordable model for the growing market this year. Production is said to begin in February and this new device may very well be announced in March. Previously, Apple released iPhone SE in March 2016 during an event that was separated from its main event. 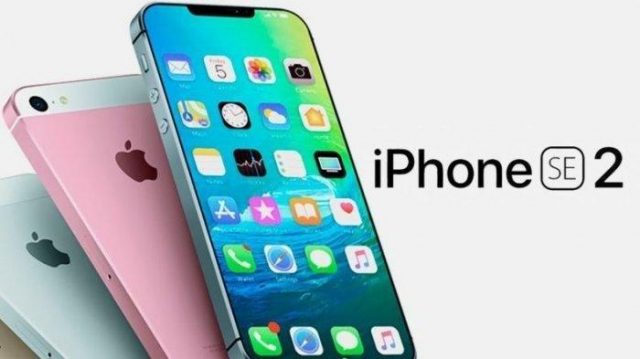 Sources also added that this new cheap model will have a 4.7-inch screen and adopt a similar look to iPhone 8. Currently, iPhone 8 is still selling at a price of $449.

Apple has been competing in a harsh environment when Android models are easily selling at $200 with decent specifications. This new cheaper model will employ Touch ID and won’t have Face ID. Seen how iPhone SE increases Apple’s sale when it launched in 2016, this predecessor may actually boost their sale this year as well.

The Winning Photos From The GDT Nature Photographer Of The Year 2020 Have Been Announced And They’re...
People Use Makeup Removing App To See Celebrities’ True Faces (30 Pics)
Yoga Expectation Vs Reality – 30 Photos
10 Signs The Person You Want So Badly Is Incapable Of Truly Loving You
20 Actors Who Missed Out On Epic Film Roles
The Day in Photos – May 6, 2020
30 Celebrities Hanging Out With Their Younger Selves (New Pics)
More re-enactments by the “Tussen Kunst & Quarantaine”
Share!
Tweet